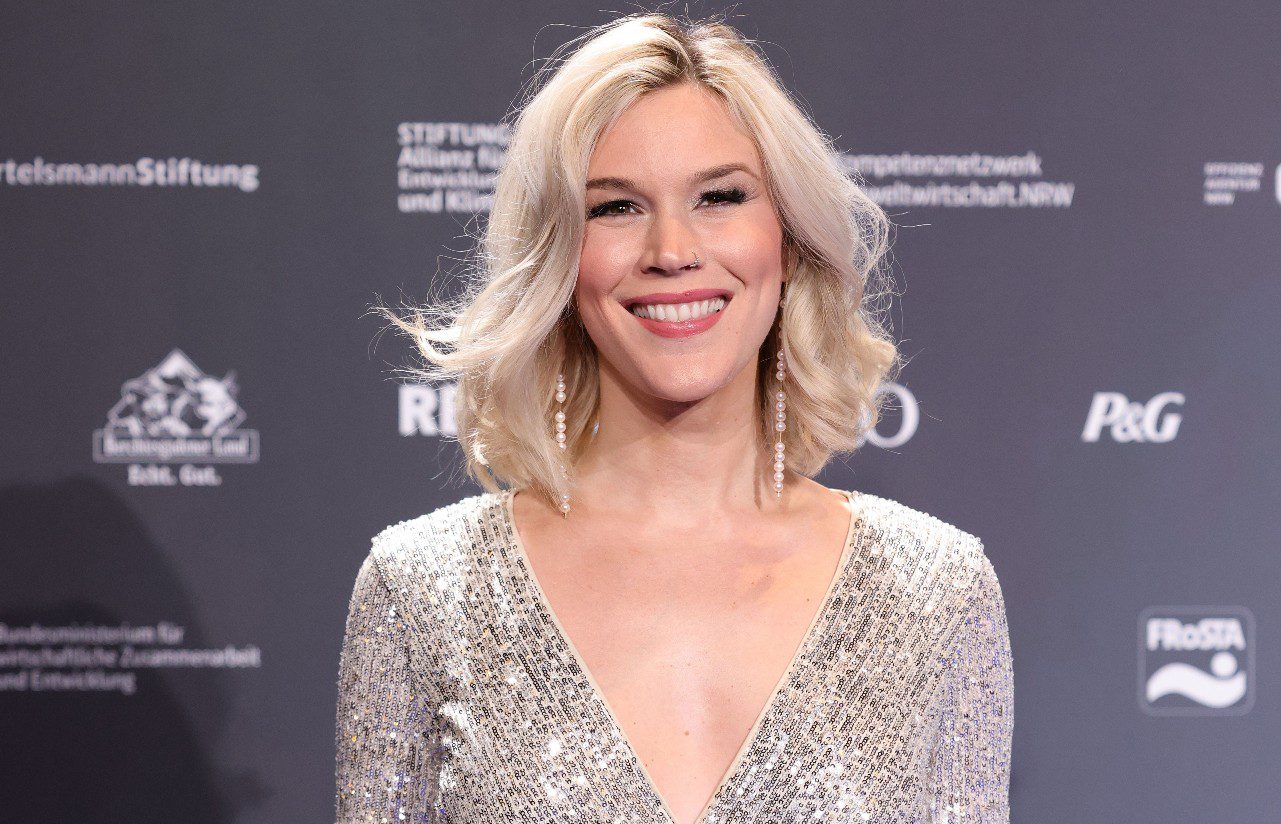 Here we will know about Joss Stone’s second pregnancy. When did Joss reveal her second pregnancy? How many kids does she have before and who is the father of the kids? Joscelyn Eve Stoker aka Joss Stone is a singer, actress, and songwriter. She is best known for her debut album The Soul Sessions which was released in 2003. In 2004, when she released her second album, Mind Body & Soul, people found it super amazing that later it got listed in the UK albums chart as well. After that, she released tons of epic albums, and some of them were also listed as the most successful albums of all time. One of them is You Had Me.

Besides that, Joss also won quite a lot of awards as well including the Brit Awards, and Grammy Awards as well. Later in 2006, she finally appeared in a film titled Eragon as well. In the same year, she also becomes one of the Youngest and wealthiest women. Undoubtedly Joss has earned a lot in her career that anyone could wish for. And now everyone admires her and respects her a lot.

While talking about her personal life, well, let me tell you, it is as lit as her professional life. Especially in her love life, everything is going smoothly in her life. And since she gave birth to her first baby with her long-term boyfriend, Cody DaLuz. Recently, she has been getting a lot of attention from the media because of new rumors about her second pregnancy. Further, we will also talk about her relationship with her long-term relationship with Cody DaLuz.

Well since the last few weeks, everyone has been rumoring about Joss Stone’s second pregnancy. Her social media is flooded with messages asking whether she is again pregnant or not. Earlier, when she gave birth to her first baby in 2021, fans went crazy to know more about her future family planning. When she revealed her first baby girl named Violet Melissa everyone got so excited to know whether she will have more kids or not. 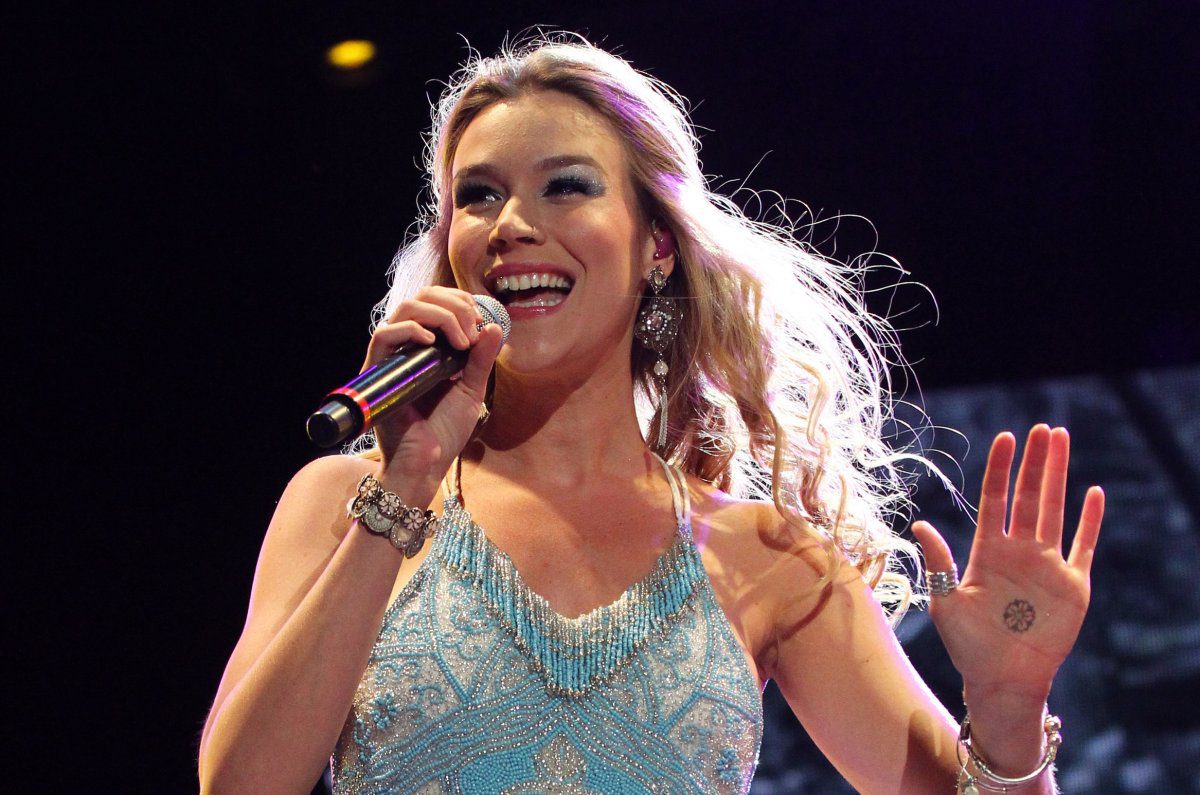 Later in October 2021, Joss again shared the news with the media via her Instagram account that she had just lost her second kid because of a miscarriage. Yes, you heard it right. Within a year, she again pregnant and lost it as well. And when she asked the doctor about her loss, the doctor replied that we really didn’t know about it. It’s all in hands of God and we have to trust God’s wish. Later she realized that though it is the worst thing that can happen to a woman, as a matter of fact, a lot of women suffered the same. And everyone should accept the reality.

After that she moved on from her loss, a again tried to have a baby. And she again confirmed the news about her pregnancy by sharing a video on Instagram. She announced the good news in a very wonderful way, by showing her baby bump and her boyfriend in one video. After seeing the video, people felt so overwhelmed that she finally got pregnant again. And by god’s grace, both mother and baby are safe. Moreover, after seeing her happiness it seems that finally her family is completed now. She now has everything, the babies, a perfect boyfriend, and a successful career as well.

Also Read: Who Is Gucci Mane’s Ex-Girlfriend? Who Is He Married To?

Now come, let’s talk about Joss Stone’s boyfriend, Cody DaLuz. And know how and when it all started between them. 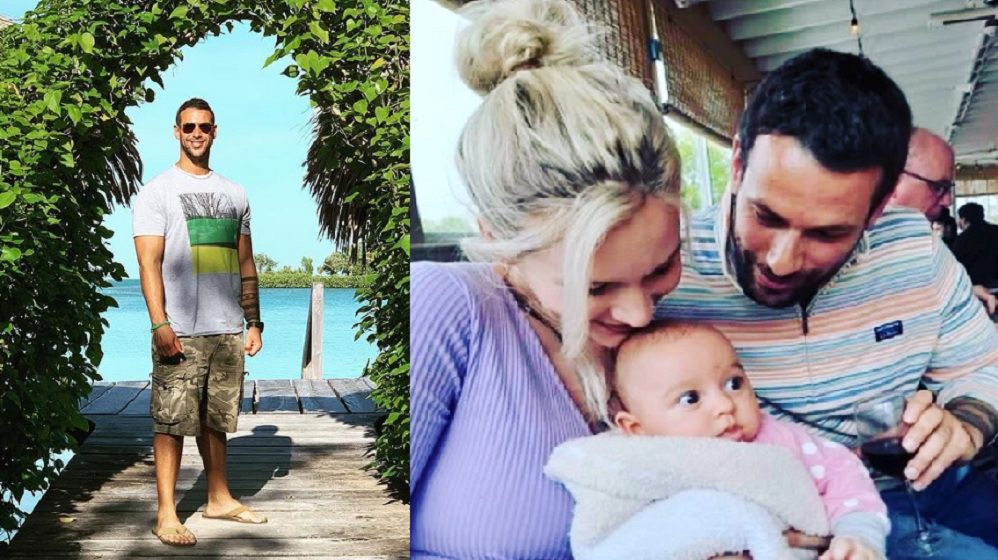