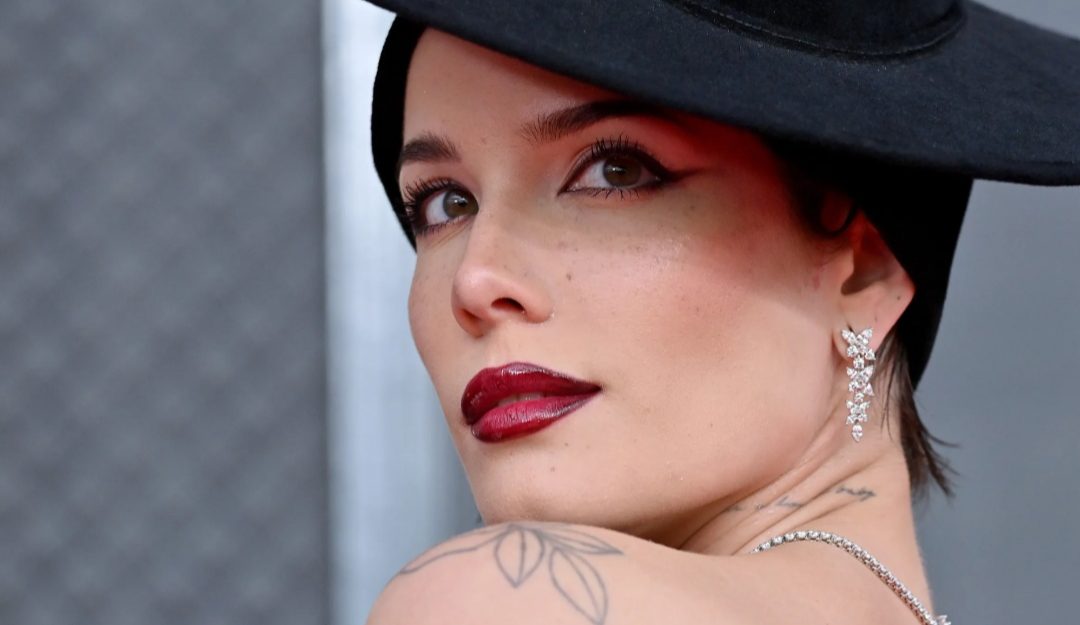 Recently, Halsey Calls Out Body Comments in New Tiktok. The ‘Bad at Love’ singer has shared how things have changed after giving birth to her child. She was hospitalized many times but it was painful. Reason? It was because of anaphylaxis.

Haley has been diagnosed with many diseases. More specifically with Ehlers-Danlos syndrome, Sjögren’s syndrome, mast cell activation syndrome, and POTS. Well, she is still seeking the causes of these which could be another type of autoimmune disease.

Well, because of these, many people have commented on her pictures as she looks ‘Unhealthy.’ Celebrities often receive unsolicited criticism, especially for their appearance. But, Halsey has now made it to Tiktok with a video, stating that was because she wasn’t healthy but suffering at that time. Dig more to know in detail. 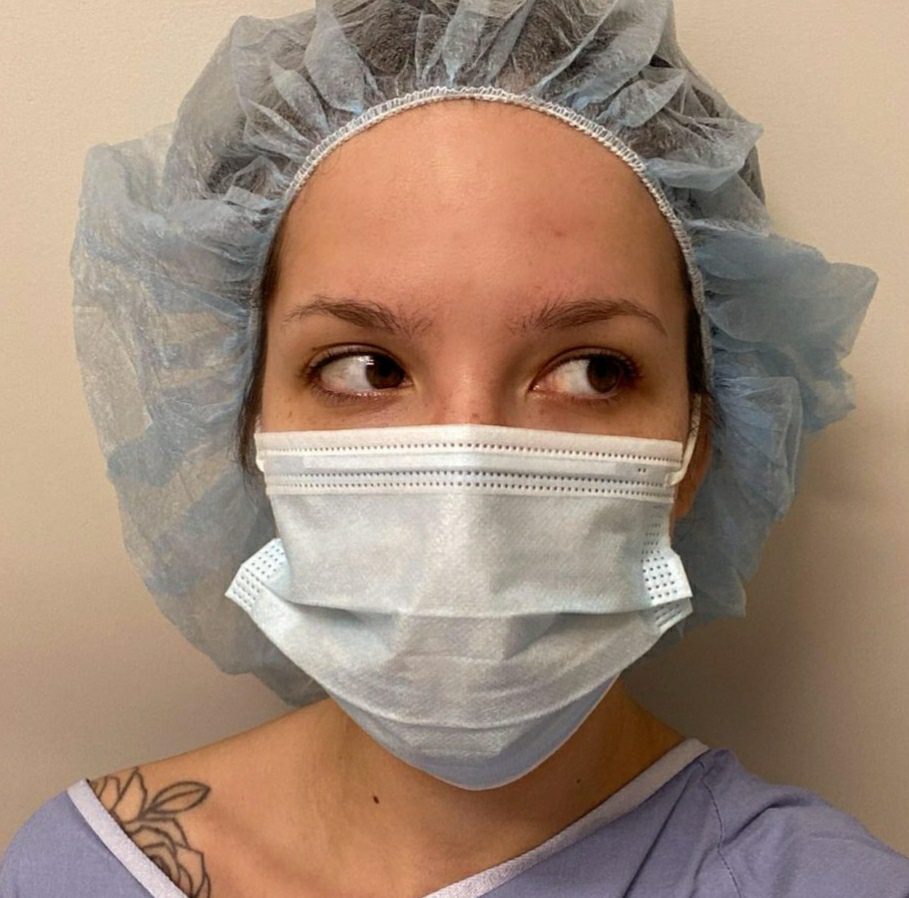 Also Read: Halsey Opens Up About Recently Being Diagnosed With Four Disorders

The ‘You should Be Sad’ singer is over the comments about her appearance. She responds to “u look sick” by saying “BC I AM! LET ME LIVE!”

Last Wednesday, on Tiktok, Halsey made a neutral face while several comments appeared on the screen around her. Many suggested she “put some meat on those bones.” Well, another said, “She’s too thin.” Over the video, a song with the lyrics “I already know” plays. It was sung by Walworth & Howell. 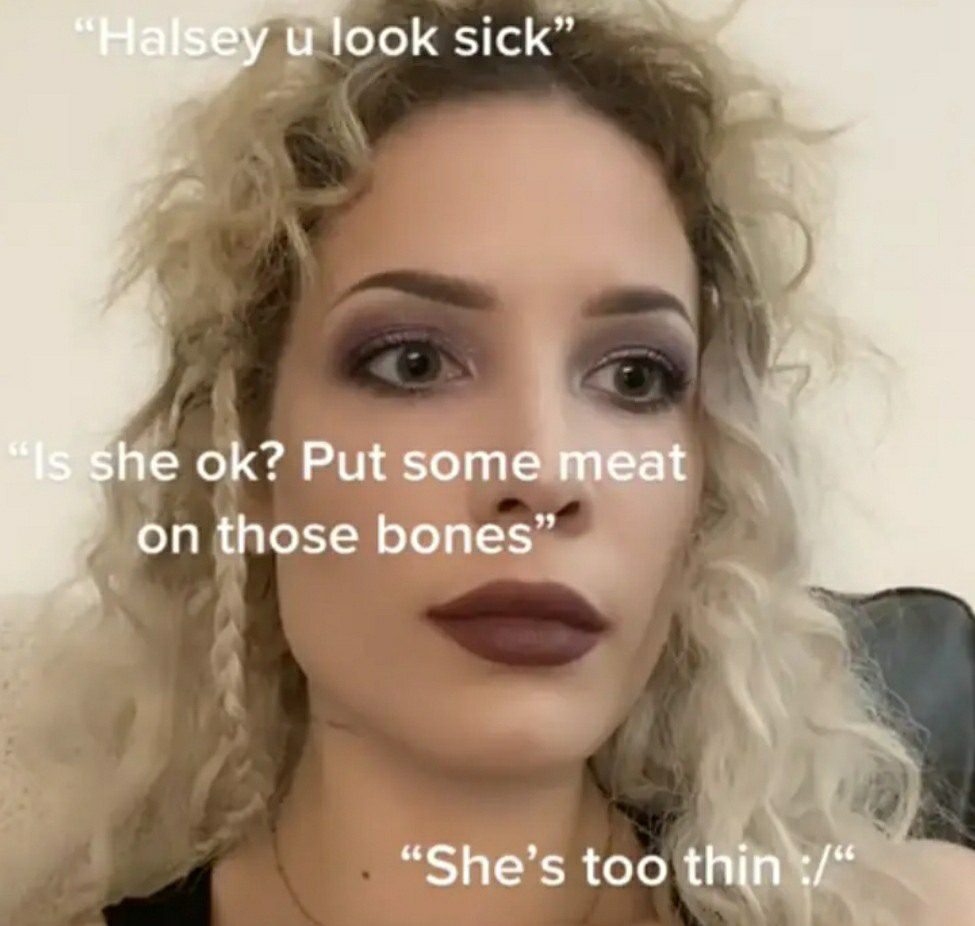 Haley, making a blank look while receiving the health comments

In April, she opened up about undergoing surgery, before the Grammy happened. On 6 May, she posted pictures of her getting allergy tested. After a few days, she shared with her fans that she is suffering from four types of diseases, that are mentioned earlier. It was in July 2021, that Halsey welcomed her child, Ender with partner Alev Aydin.

Even at that time, she received comments about her body. She didn’t reveal anything about it but opened up while performing on SNL. Now, she has confirmed that “I will never have my ‘pre-baby body back’ no matter how it changes physically because I have now had a baby!”

Despite getting diagnosed with so many diseases, Halsey started her latest tour on 17 May 2022. Hats off! On this note, she said, “Honestly I’m just so excited to be going on tour because it just keeps my mind off everything and it keeps my body healthy because I’m so active and I’m doing cardio and stuff every day. And I get to see you guys.” Best Wishes to Halsey for her upcoming releases, with the hope of her getting well real soon.