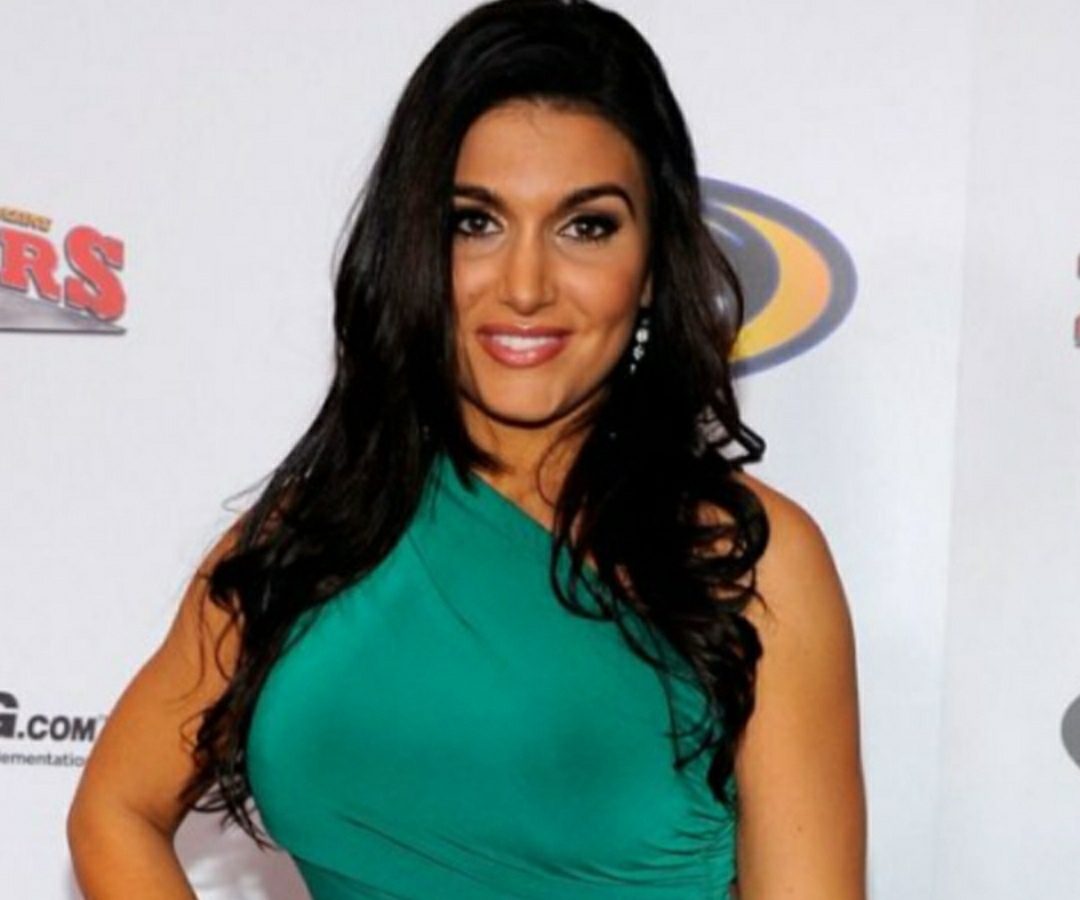 Today, we will discuss Is Jalen Rose’s Ex-Wife Dating Stephen A Smith? These days, their dating rumours have made headlines very prominently. Starting from the basics, Jalen Anthony Rose is a renowned sports analyst for ABC and ESPN. Earlier, he has played basketball for various teams like Denver Nuggets, Chicago Bulls, Toronto Raptors, Phoenix Suns, etc. Back in 2018, he tied the knot with Molly Qerim who also serves as the commentator of First Take, on ESPN. On the other hand, Stephen A Smith is a sports television personality, radio host and journalist. Moreover, he serves the same along with Molly Qerim for the show First Take.

Jalen’s marriage to Molly became the talk of the town at that time. Their fans were pretty happy. However, their relationship didn’t last long and finally got divorced last year. Since Molly and Stephen have been working together for quite some time, the duo has sparked dating rumours and people are wondering if they are romantically related to each other. For more details about Jalen Rose’s Ex-Wife  Dating Stephen A Smith, I would highly recommend you to read this article to the very end.

Also Read: Who Is Stephen A. Smith’s Girlfriend? Is He Currently Dating Anyone?

Well, Molly Qerim is sparking dating rumours with her colleague, Stephen A Smith. Has this been one of the major reasons for her divorce from Jalen Rose?  No. Jalen made it very clear that it wasn’t the reason why they broke up. He shared that he doesn’t want to get into anyone’s personal life, saying both of them (Molly and Stephen) have been his colleagues. Talking about Stephen, Jalen addressed him as his brother and he respects him a lot. On the other hand, he stated that he has been always been good friends with Molly, and it’s just that their romanticism didn’t work to the end. 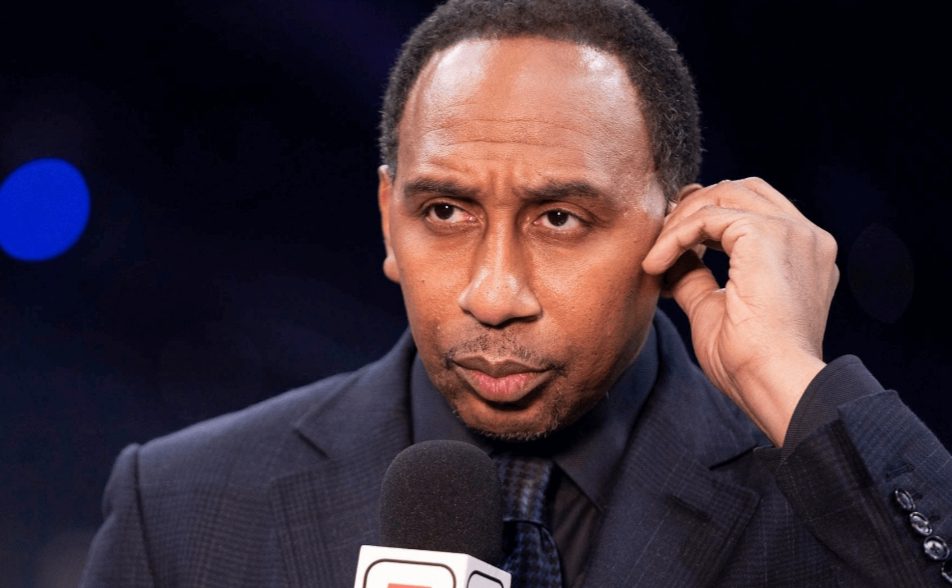 On the other hand, Molly and Stephen have been spotted getting close to each other. That fuelled the rumours of them sharing romance. Both flirt quite a lot on screen. Also, the ESPN employees suspected them to be romantically related to each other. However, neither of them has made official statements about the same. As long as they work together, these dating rumours are more likely to persist.

Jalen Rose started dating the host Molly Qerim back in June 2016. On 20 July 2018, they tied the knot in a private ceremony. After several years of togetherness, the former basketball player finally filed for divorce on 30 April 2021. However, a year before their divorce, they had parted ways. Also, Molly hinted to her fans the same, by removing the ‘Rose’ from her user names on Instagram and Twitter. When asked about the split, Jalen shared that their marriage came to an end after she moved to Connecticut. Talking more about it, both have stated their breakup to be amicable. Even though they dont share any children, Jalen is already a father of three children from his previous relationship. 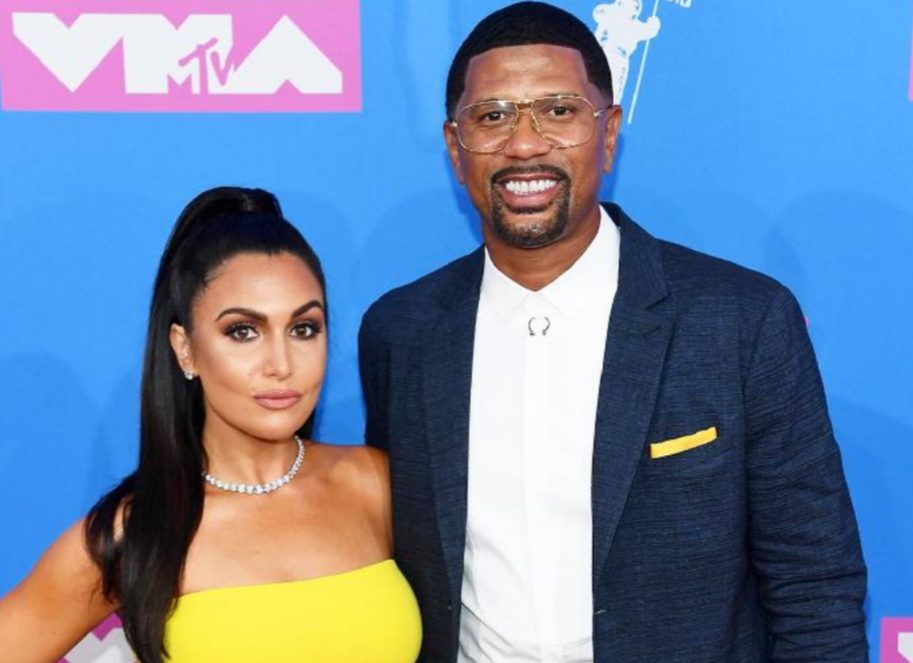 Despite their break-up, Molly and Jalen, have decided to remain friends and colleagues, successfully moving on in their respective lives.

Earlier, Molly Qerim has hosted several shows like NFL AM, and NFL Fantasy Live. Since 15 September 2015, she has been commentating on First Take. Back in 2008, she hosted interactively for College Football Live. Some of her other works include- NFL Fantasy Live, The Daily Line, College Football Live, Fantasy Football Now, and many more. She is pretty much popular on Instagram, having more than 466K followers at present. Even on Twitter, Molly holds more than 252.8K followers.

Best Wishes to Molly Qerim for the upcoming days of her life. It feels good to see Molly and Jalen have moved on for their betterment. However, we would like more of Molly and Stephen to open up about what’s going on between them. Are they just friends and colleagues or sharing something beyond that?