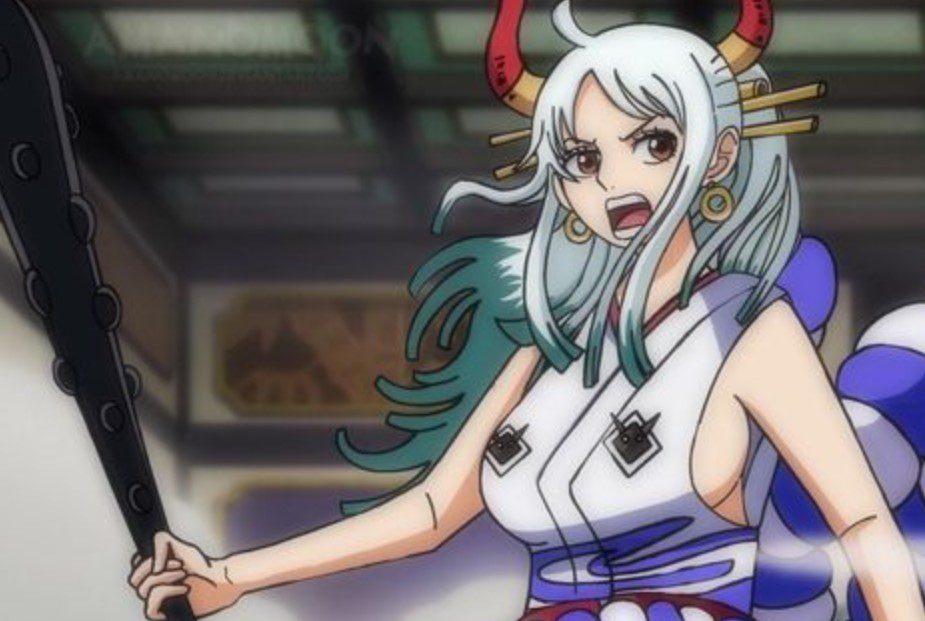 Yamato is known as Kaido’s son in both manga and anime. But she is a woman, and most people are unaware of that until Luffy and other pirates arrive in Wano and meet with her. Yamato’s dream was to meet with Luffy since she had heard a lot about Luffy from Kaido. Yamato is also an Oni Princess, and her father, Kaido, is the Emperor of the Sea. We hadn’t seen Yamato on many occasions until the Wano arc battle started. She dreamed of becoming like Kozuki Oden to change the fate of Wano. Having such big ambitions makes us wonder how old is Yamato.

Yamato always tried to escape Wano and explore the sea, but she knew that death was one step out of Wano. Her father, Kaido, has chained her with prism stone chains that can blow up if she steps out of Wano. Yamato had no choice but to remain at Wano waiting for Luffy. She had also had a wonderful time with Ace after the two had a fierce battle. That helped her know that there is a better life out on the seas. Yamato suffered from childhood since she knew that her father was not doing the right thing.

Fighting with her father made her stronger, but she kept losing since her father was stronger. Yamato never gave up because she knew she would be free and chase her dream-like Oden one day. After meeting with Ace, fours passed, and she heard about Luffy’s arrival in Wano. She was delighted to hear this news and wanted to meet with Luffy. During the current battle in Wano, Luffy met with Yamato wearing a face mask. Luffy wondered if she was an enemy, but they managed to get into the room where Yamato explained everything.

How Old Is Yamato?

Most of us are unaware of Yamato’s age because she was not involved in many battles in One Piece. Yamato started to appear in the recent battle, and most of her past was revealed. Yamato is a young woman of 28-years with long white hair. She loves to dress like her idol Kozuki Oden. Her age was revealed when the Wano arc began. 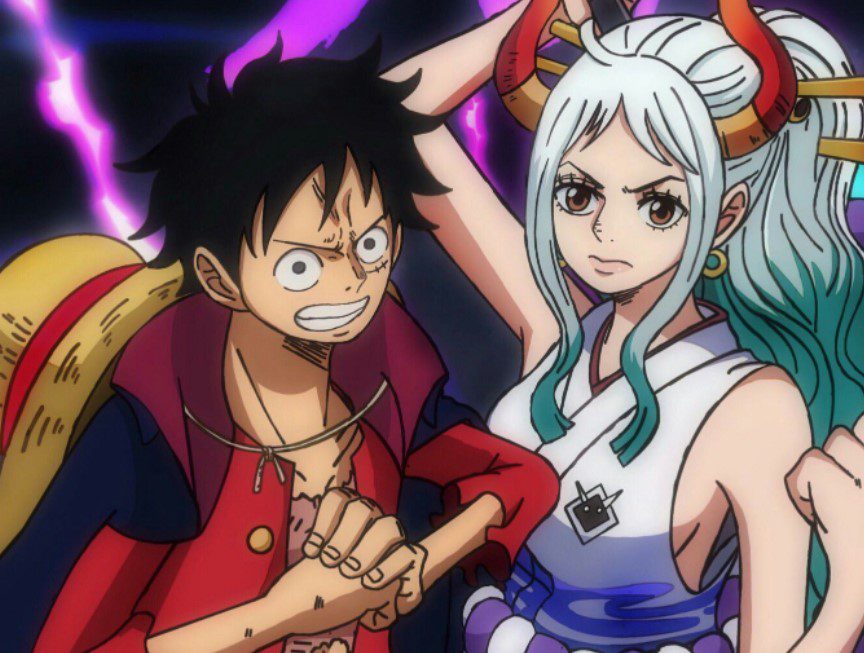 She also wields the same weapon as her father and possesses amazing powers, but they are not enough to take her father down. It will soon be revealed why Kaido and other underlings address Yamatoi as Kaido’s son even though she is a woman. Oden’s death played an important role in Yamato’s life. She witnessed Oden dying to save The Akazaya.

Yamato couldn’t go against her father, but she watched her idol sacrifice himself to save his crew and believed that Wano would be a free country in the future. She despises her father because of his abusive behavior and how he mistreats others. After Orochi’s betrayal, Yamato knew that Kaido would never listen to what she wanted, but she agreed to become a new Shogun. She never forgot about her memories with Ace.

Yamato and Ace’s encounter happened four years before Luffy arrived in Wano. The two became best friends after a fierce battle. Ace’s goal was to take Kaido down, but he rescued everyone since Kaido was not around. The two drank together, and Ace gives her hope that she will become free one day. Ace also told her about his journey with Luffy and his travels as a pirate. 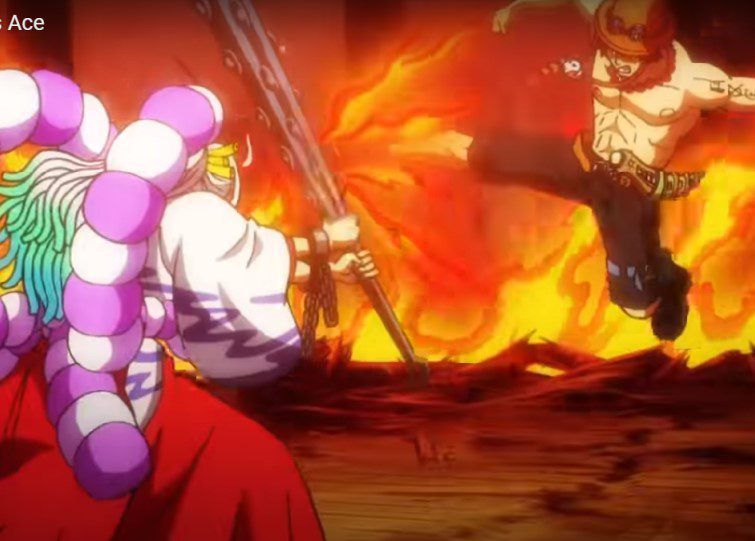 Yamato was happy to learn everything and waited for Luffy to arrive. This was one of the best moments in Yamato’s life until Luffy arrived after waiting for many years. She also met with Momonosuke and Shinobu and revealed that she was Kozuki Oden.

Momonosuke was carried away and believed that Yamato might be Oden. But Shinobu was scared after Yamatyo revealed that she was Kaido’s son. But when everything was cleared, Yamato saved them from Kaido’s pirates. She also wants to be part of Luffy’s crew after he frees her from the chains. She is helping the Straw Hats with the current battle in Wano.

Also Read: What Episode Does Luffy Arrive at Marineford to Save Ace?