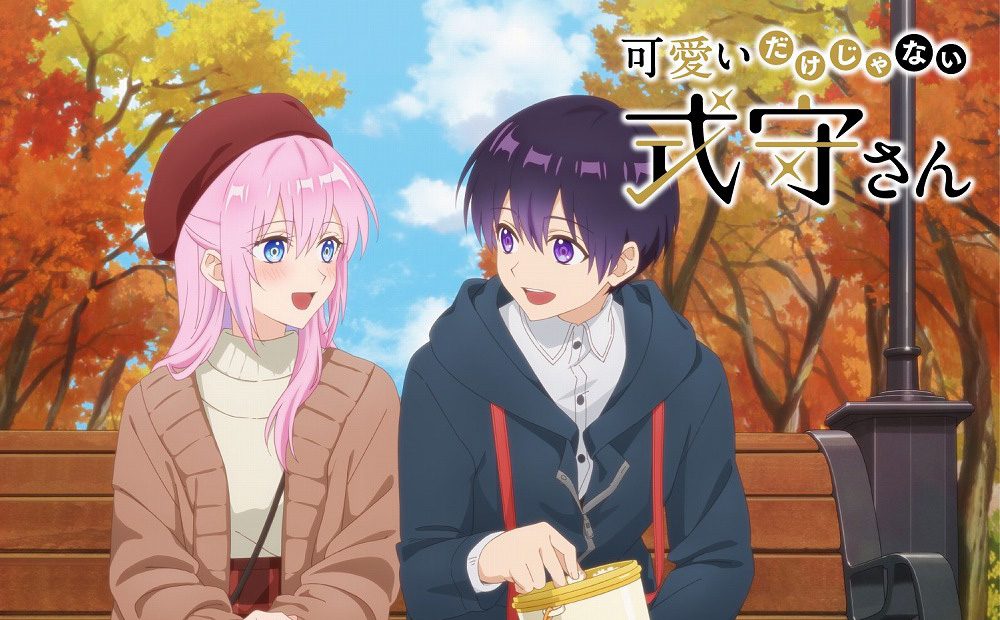 How many episodes will Shikimori's Not Just a Cutie have?

The upcoming rom-com anime is based on a manga written and illustrated by Keigo Maki. Maki has published 12 volumes so far through Kodansha. It is currently being serialized in the Magazine Pocket. An anime adaptation of the same was announced in 2021 by Doga Kobo, which is set to premiere in April 2022. Shikimori’s Not Just a Cutie explores the romantic relationship between its two main characters, Izumi and Shikimori, who are very different in personality and yet the perfect fit for each other.

How many episodes will Shikimori’s Not Just a Cutie have? The Episode count details of the anime are finally out.

Shikimori is a popular girl in high school, well-known for her beauty. Izumi, on the other hand, is a magnet for all sorts of bad luck accompanied by his natural clumsiness. Early in the morning, he would fall into a mess of a situation and appear all tattered. However, Shikimori welcomes him with open arms. At school, everyone knows about the lovey-dovey couple but what not many people are well-versed with is Shikimori’s true personality.

Shikimori is known to be a cute girl. She appears all innocent and a typical high schooler until Izumi is in trouble, and she turns into a very cool heroine-like character. While Izumi loves her cute side, he loves to see her other side even more. Whether it comes to saving Izumi from an accident or from getting hit by an eraser, or from bullying classmates who call him ordinary, Shikimori is always there to protect him from all sorts of mishaps.

The second semester of their second year in high school is beginning. Shikimori’s Not Just a Cutie follows the daily fun life of Shikimori, Izumi, and their friends. 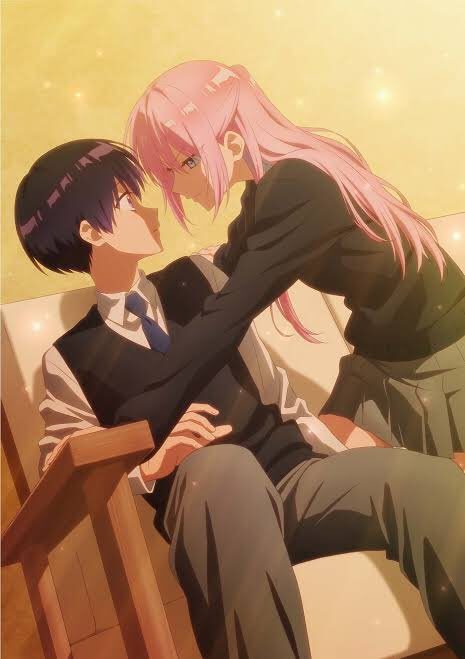 How Many Episodes Will Shikimori’s Not Just a Cutie Have?

Shikimori’s Not Just a Cutie will have 12 episodes which will begin premiering on 9 April 2022. The anime will release new episodes every week on Sundays. If the episodes are released continuously without any break in any of the weeks, it will conclude sometime towards the end of Spring. However, in case of emergencies, the release of certain episodes might be rescheduled and postponed. The anime will be broadcast on ABC and TV Asahi’s ANiMAZiNG!!! in Japan. Honey Jet Coaster is performing its opening theme titled Nasuo☆. Yuki Nakadjimi will perform the ending theme of the anime titled Route BLUE. 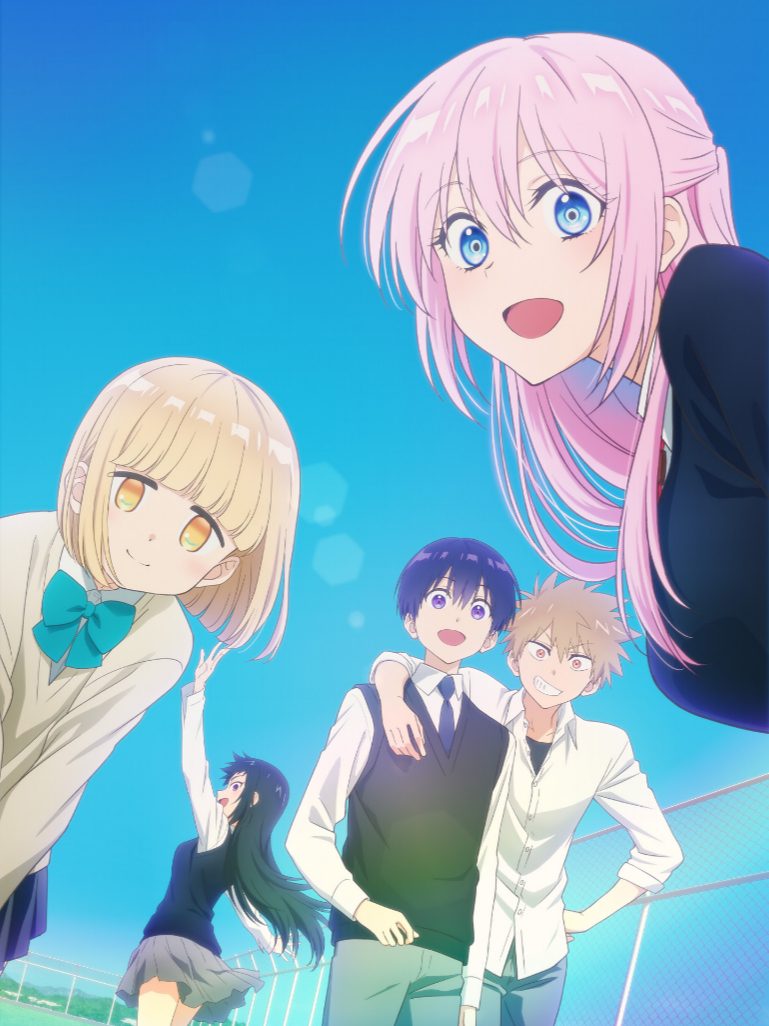 Where To Watch Shikimori’s Not Just a Cutie?

Shikimori’s Not Just a Cutie has already been licensed by two anime streaming platforms for international fans. All-new episodes of the anime will be released with subtitles on Crunchyroll and Muse Communication. There has been no announcement regarding the anime’s dubbed release.

Where To Read Shikimori’s Not Just a Cutie Manga?

Shikimori’s Not Just a Cutie e-books are available on Izneo, Kobo, Book Walker, and comiXology. You can find all links to purchasing digital and paperback formats of the manga on the official page of Kodansha. The manga is available in several languages in the mentioned sites and platforms.

Also Read: All Anime Releasing in April 2022 That You Can’t Miss