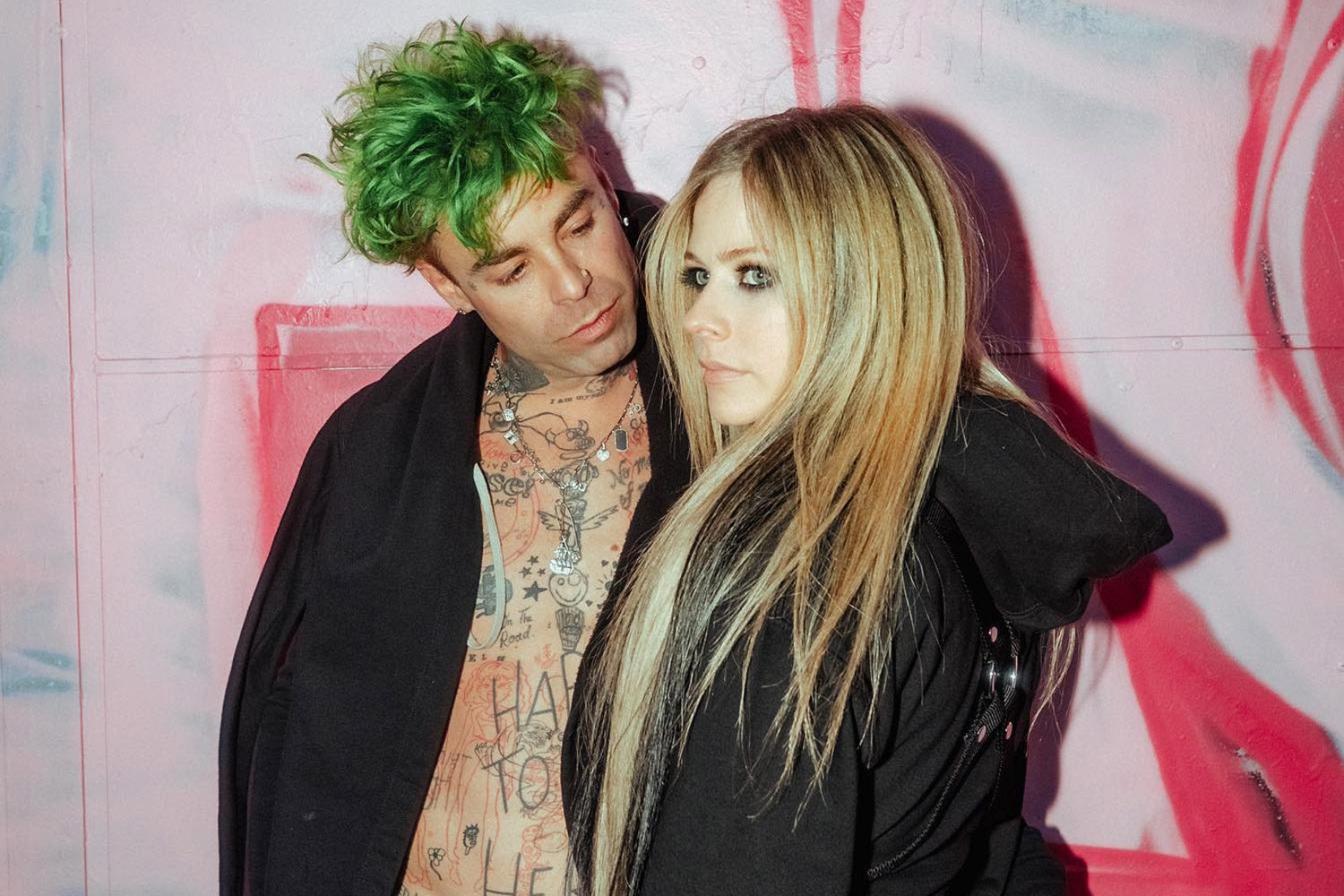 Congratulations are in order as Avril Lavigne is engaged to beau Mod Sun! The pair initially began dating after collaborating on her breakup album, Love Sux. Mod Sun popped the question in a beautiful setting in Paris, and it was straight out of a fairy tale! The two were in Paris on a boat on the Seine River. As there was a violin player, champagne, and roses, Lavigne said how it felt like time stood still, and it was just the two of them at the moment as they vowed to spend eternity with each other.

The rock that sealed the deal is a custom-designed, heart-shaped ring set that is placed in a royal setting with little hearts from XIV Karats. It is brought from Beverly Hills. Not to forget, the ring has the words ‘Hi Icon’ engraved in it, as these two were the first words that Mod Sun said to Avril.

The Engagement Ring Holds Special Significance For The Pair!

The heart-shaped ring has a special significance as Avril Lavigne explains how her beau was aware of the fact that she always wanted a heart-shaped diamond. It is because on the day they met, they had to match heart-shaped paved rings, and they wore them every day since, so it was rather significant to have a heart-shaped engagement ring that would take them back in time. The singer soon took to social media to give her followers a little sneak peek into the magical moment as Mod Sun got down on one knee to pop the question. Here are the exclusive pictures posted by Avril Lavigne on Twitter.

The romance was fatally unexpected as the Wish You Were Here hitmaker admitted that she was not looking for love when Mod Sun came along. As fate would have it, the two immediately began after they met at a songwriting session, as Lavigne admitted that she just followed her heart. 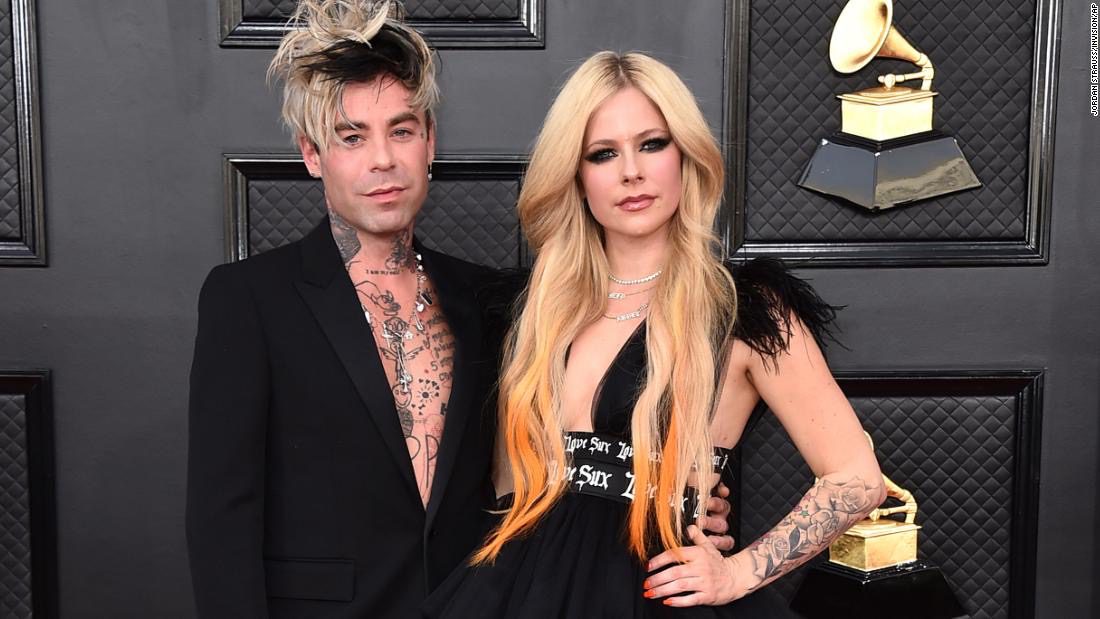 Avril Lavigne admitted that she knew that Mod Sun was the one for her as they had a strong unstoppable connection from the first week of writing and working together in the studio.