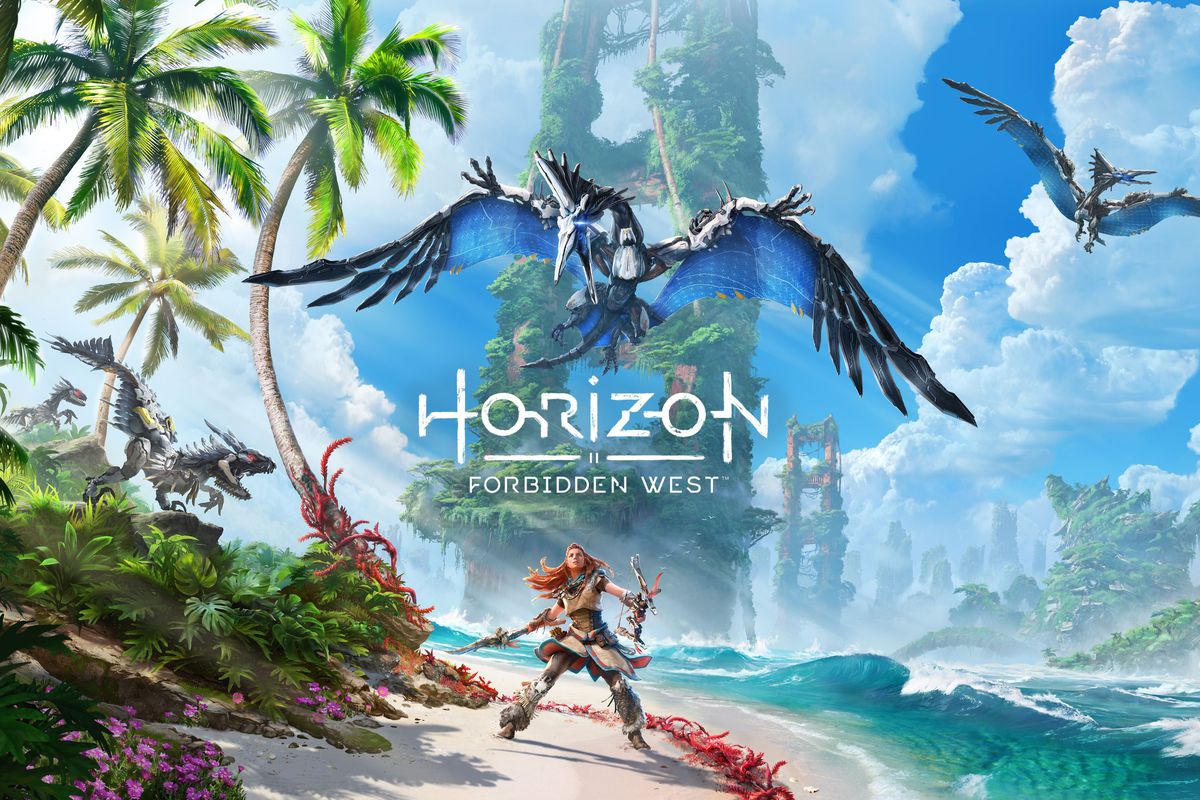 The plot of Horizon Forbidden West is compelling enough to meet, if not exceed, expectations as the ending leaves fans asking for more. Aloy’s storyline continues shortly after the conclusion of “Zero Dawn,” and her attempt to deal with the continuous environmental disasters by relaunching GAIA quickly leads her to the titular region, which is full of immense challenges and deadly hazards. “Forbidden West” introduces a slew of new characters while also bringing back many old favorites in a sweeping, fascinating plot that does everything a decent sequel should. The plot of the game expands on what worked in the original game and adds a few new ingredients that raise the stakes for everyone involved.

The key takeaway from Horizon Forbidden West’s conclusion is that the Far Zenith, the main antagonists, were actually fleeing an entity known simply as NEMESIS after it devastated their world a thousand years ago. This entity is now en route to Earth with the sole purpose of annihilating humanity. Aloy and her companions understand they’re in for a much bigger fight now that they’ve received this news. But what happens at the end of the game, where do the characters go, and what surprises are in store for the franchise’s future?

The Zeniths are first in line. For the duration of the game, the futuristic space people, who turn out to be the same humanity who left Earth 1000 years ago, have threatened to wipe out all human life on Earth. Throughout the game, we’ve only seen Tilda and two other Zeniths, but in this last mission, the complete pack arrives to wipe out Aloy and his crew. Thankfully, Sylens’ backpack weapon works, and cinematic shows it weakening all of the Zeniths’ shields, signaling Beta’s previously called army of ally Robo-dinos to assault the Zeniths and take them out for good. 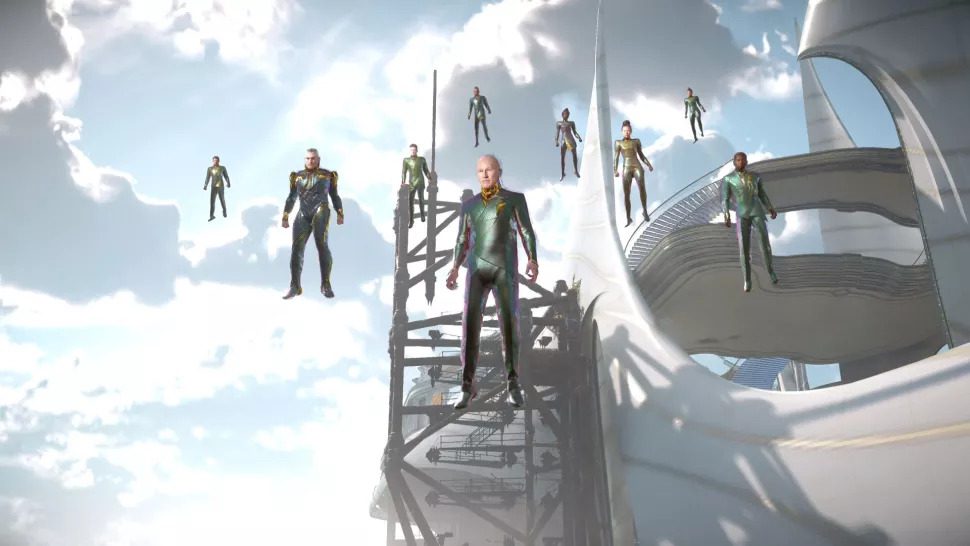 Unfortunately, Erik and Gerard are able to flee, so Aloy goes after Erik while Tilda pursues Gerard. Minutes later, you’ll be in a lift with Erik, where you’ll fight him until he’s critically low on health, and it’ll be Zo who delivers the ultimate blow – a spear stab through the heart. Varl has finally gotten his due. Tilda takes on Gerard in another scene, and we see him blast through a side door before being shot in the back by Tilda at the top of the tower, where Aloy finds and saves Beta. Except for Tilda, the entire Zenith has vanished.

Tilda, on the other hand, may be the Zenith who saves Aloy from the same fate as Varl – RIP – but she’s always felt like she’s been concealing some of her true goals, and it all comes out now. Tilda was more than acquaintances with Elisabet Sobeck, Aloy’s genetic raw material; the two were lovers. But that didn’t stop Tilda from abandoning Elisabet when the Zeniths fled Earth, and she’s clearly regretted it since. When she encountered Aloy, who is essentially her perfect version of Elisabet, she was overjoyed.

She intends to take Gaia and Aloy with her to create a new flawless planet that is secure from the true threat – more on that in a moment. Of course, Aloy’s insights about friendship and family throughout the game mean that she could never abandon Earth and anybody on it, so she confronts Tilda in a tense final showdown. Tilda, on the other hand, has a weird mech body fashioned from a Specter – the futuristic robots that the Zeniths have to help them – so it’ll be a tough fight for our old pal Aloy. 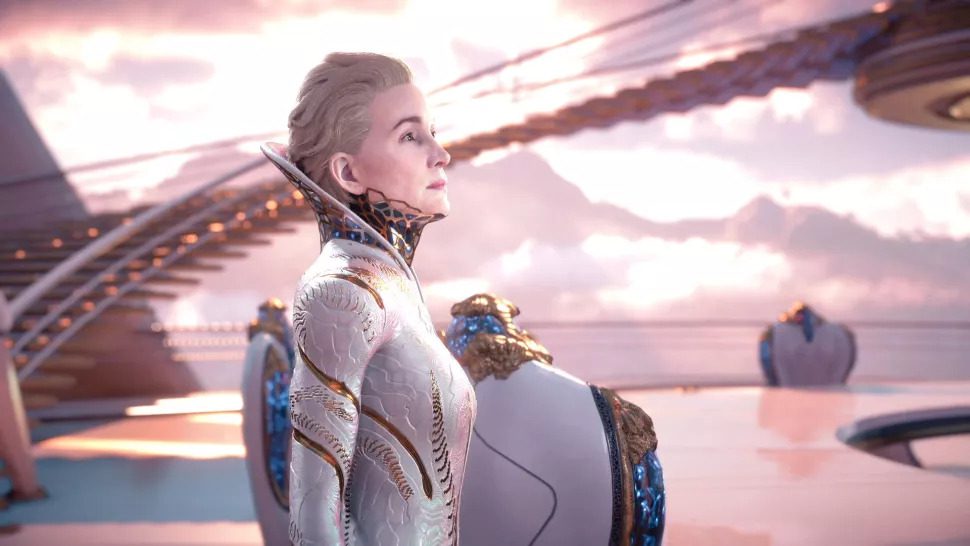 Future Of This Game Series

There’s a lot of speculation about Aloy’s next destination. With the new NEMESIS danger bearing down on Earth, she needs technology and knowledge of the past, and she already has two options. Because of his affiliation with HADES, Sylens has a vast knowledge of the ancient world. In Aloy’s fight against NEMESIS, he will surely be crucial. Aloy, on the other hand, can use the Quen’s immense library of ancient knowledge, as well as their already outstanding transportation capabilities, to locate the weaponry required to defend the planet.

The second entry in the Horizon franchise is already shaping up to be an exciting ride, with the threat of NEMESIS looming big and Aloy and her allies dispersing to figure out how to defeat it. Horizon Forbidden West is a successful sequel that builds on everything that went well in the first game while also adding new elements that were previously lacking. While it isn’t flawless, the game leaves players with a satisfying conclusion that will have them eagerly anticipating the franchise’s third installment, as well as the DLC that will undoubtedly be released soon.