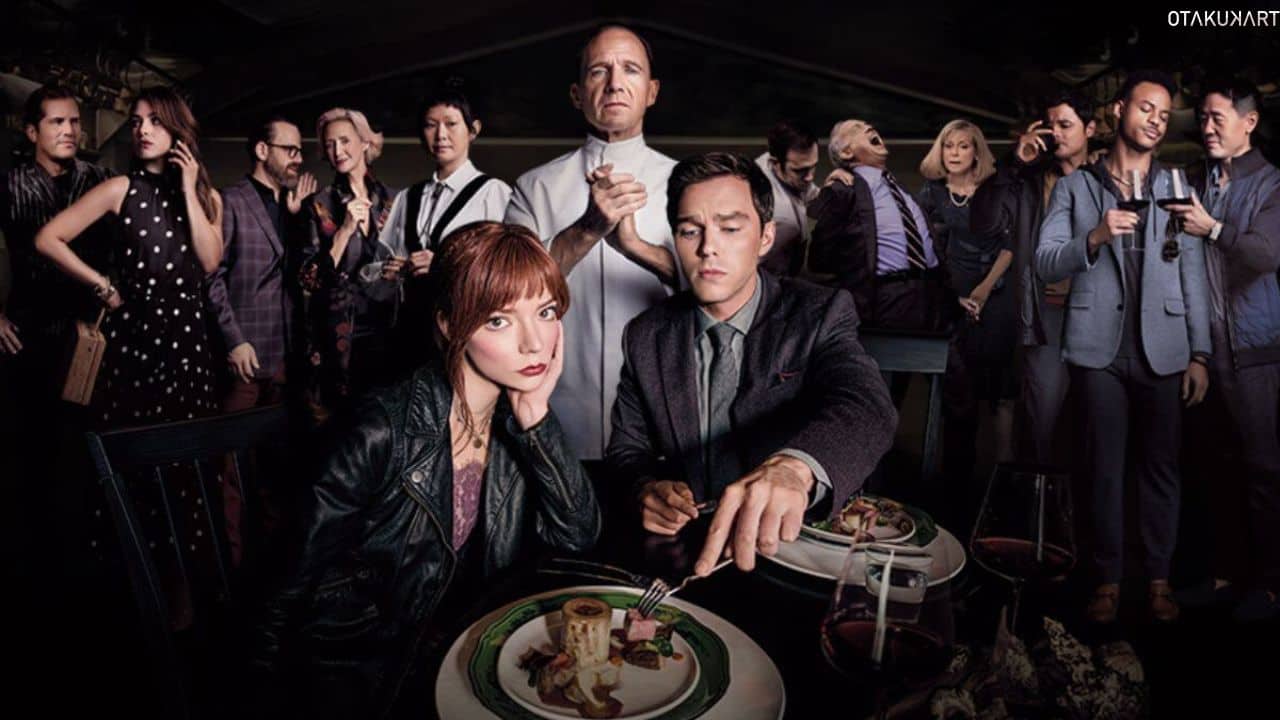 The Menu is a dark thriller film that has gained prominence among viewers due to its unique and extremely perplexing narrative. We will, however, explain The Menu’s entire ending in this piece. From Margot to chef Slowik, each character in the film has his/her own significance. Everyone is just so unique.

You will see food, people, a beautiful island, deaths, and the motive behind all that happens. The film stars Anya Taylor-Joy as Margot, Nicholas Hoult as Tyler, Ralph Fiennes as Chef Julian Slowik, Janet McTeer will portray Lillian Bloom, Hong Chau as Elsa, Rob Yang as Bryce, and many more.

The sadistic nature of the chef is so dark to witness. It will just blow your mind and how Margot deals with everything. So, without any further ado, let us see how The Menu ended.

Famous chef Julian Slowik treats his wealthy and posh restaurant patrons to a restaurant experience unlike any other in the movie The Menu. The chef prepares a very lavish menu for his guests. However, its little excessive price, or $1,250 per head, does not sound so good to many. Hawthorn is the name of the restaurant. 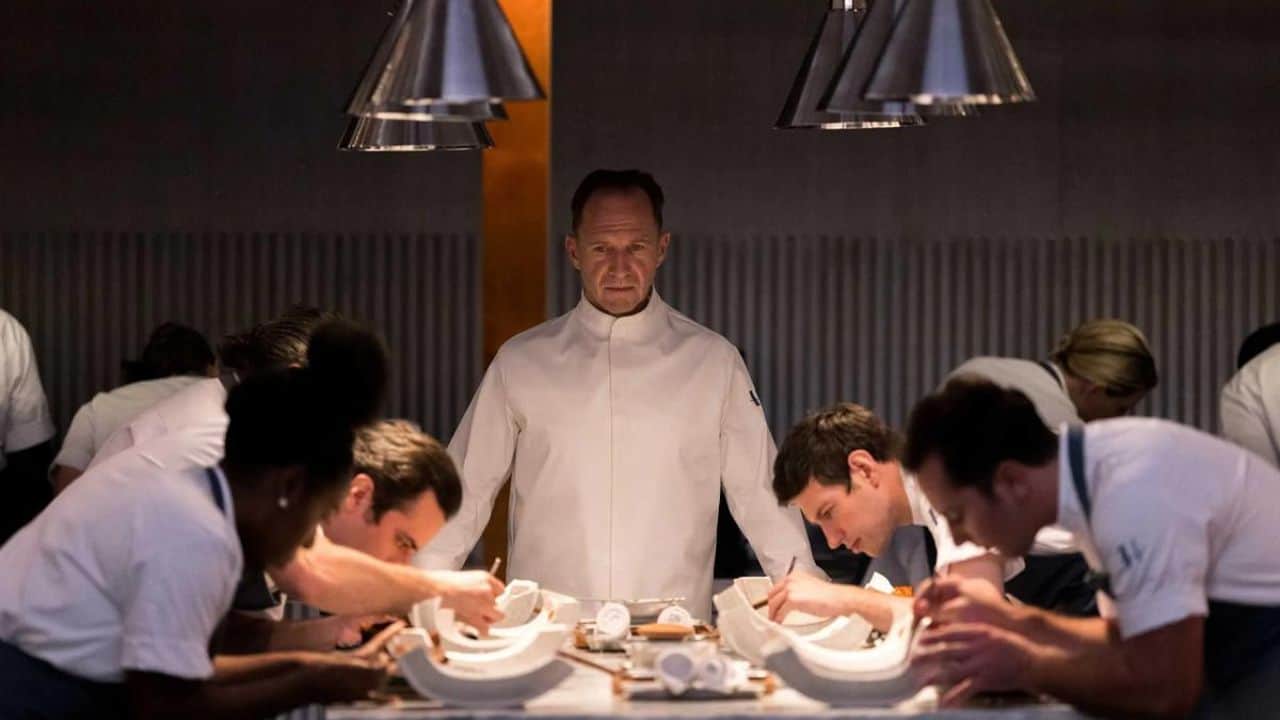 But there is nothing really normal, and things start to go wrong as the 11 guests, including a couple named Tyler and Margot, get off the chartered ship. The price of the location initially shocks Margot, but Tyler encourages her by explaining that this opportunity only comes around once in a time.

Some other guests include Soren, Bryce, George, Dave, Richard, and his wife Anne, Felicity, Lillian Bloom, and Ted. Slowly, Margot comes to the understanding that Tyler is completely nuts and a chef devotee. Simply put, Margot wasn’t feeling it; she thought everything was odd.

It rapidly becomes apparent that the restaurant and chef are not the individuals they appear to be; they obviously have other, less desirable motives. The other chefs show a mad loyalty to head chef Slowik, and it is just so frightening as guests start to come up dead one by one.

It was time for the third meal, which would include tortilla bread with specific laser engravings for every guest to jog their memories of some unpleasant prior experiences.

Later, he and his team unleash utter havoc, which results in several deaths. Margot learns that Slowik first worked as a cook, preparing burgers and fries before becoming the boss of this posh restaurant. Slowik was immensely happy with what he was doing before.

Slowik himself is in command of all of it, essentially preparing a revenge scheme. It turns out he wants to kill everyone, even himself. He has lost all interest in his profession and desires to leave on a strong note that is just not so strong. Tyler had such enthusiasm for Slowik’s work that even though he was aware that accepting the offer to the dinner meant basically accepting suicide, he still went there. Tyler dies too.

It was later discovered that Tyler had recruited Margot to come along with him since his true girlfriend didn’t. Each of Slowik’s guests was selected while keeping in mind both his past and present. He no longer enjoys the thrill and enjoyment of cooking because he thinks it is beneath him. 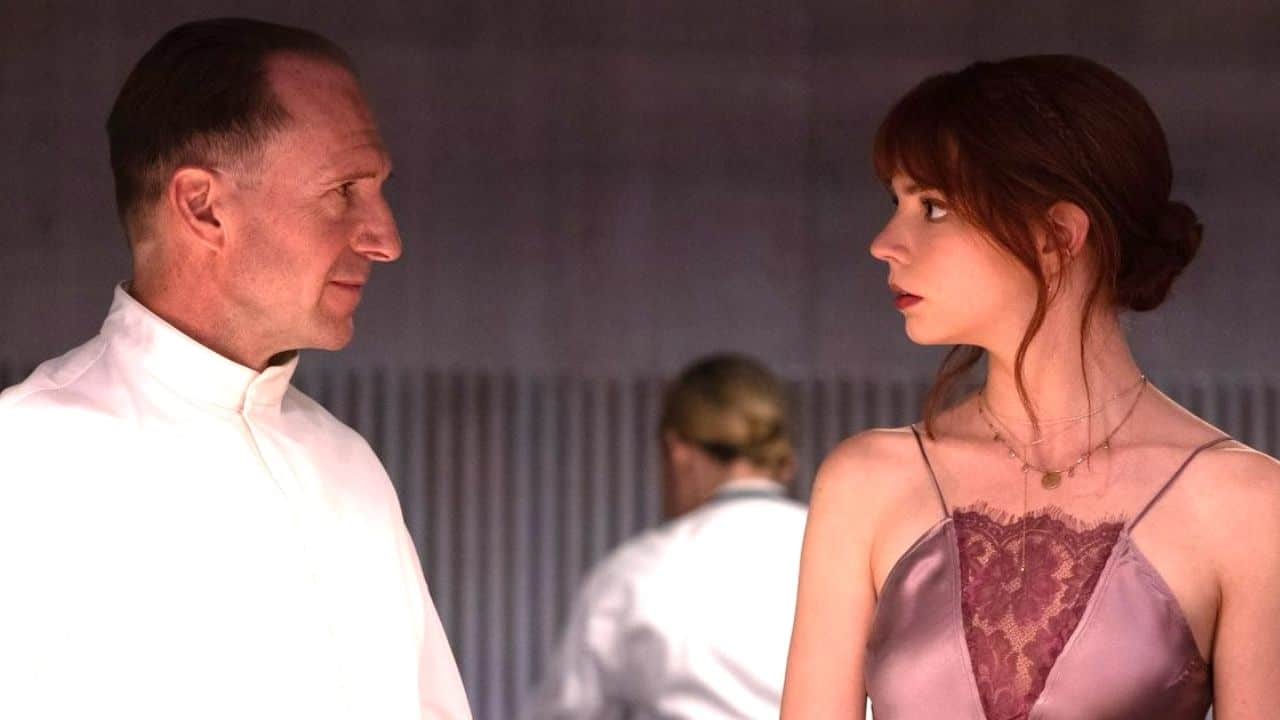 However, people had evolved into a form of exclusive luxury and agenda-setting. Over the course of his career, he believes they are all to blame for this, which has diminished his passion for cooking.

Slowik also believes that although people’s richness has advanced the food industry, it has also increased the cost of dining out. Because not everyone has access to what is currently considered a luxury, this has also expanded the social divide. Thus, he decides to punish them all.

Why Didn’t He Kill Margot?

Simply put, Margot is not supposed to be a member of Slowik’s elaborate plot. She does not consider his cuisine to be anything other than food and not an experience, nor is she rich or snobby. He believes she is a person who knows what it’s like to mature with very few since she was a sex worker.

Margot then makes her way to the kitchen, where she tells the chef that she is starving and does not like the food being served. She says she wants a cheeseburger and fries when Slowik asks what she would like to eat. After he makes it, Margot is seen eating a cheeseburger on the ship as Hawthorn disappears and flames to the rest. As a result, everything and everyone burns.