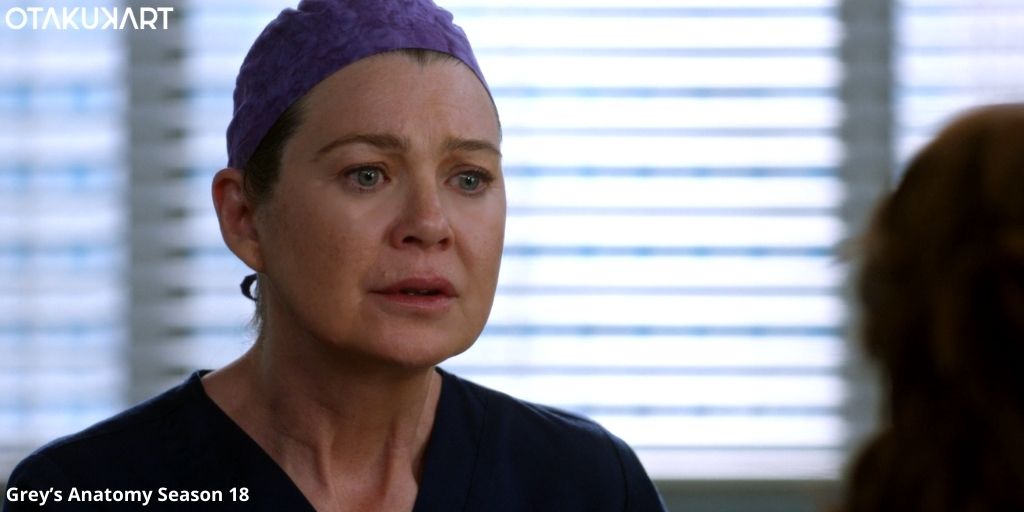 Things are about to get interesting on Grey’s Anatomy Season 18 Episode 16 as a popular character will return next. Meanwhile, the previous episode gave us a look at Bailey trying to make sure that she and the main doctors establish a good impression of the hospital in front of the medical accreditation council that was coming to review the residency program. While Nick Marsh arrived at the hospital to perform a groundbreaking development.

On the other hand, Schmitt found out that her mother was involved in the hate against the residency program of the hospital on social media and got into an argument with her. Whereas, Dr. Richard geared up for his assessment which worried Bailey since it was scheduled during the visit of the review officers. Meanwhile, things got heated up between Bailey and Meredith when Bailey learned about Meredith’s offer to join another hospital.

The American tv show has been a popular name in the medical drama category since it first started airing. Moreover, the intriguing storylines and characters have attracted a ton of viewers over the years. As a result, the ongoing eighteenth season has also been going strong and the fans are now waiting to watch Grey’s Anatomy Season 18 Episode 16. But first, let us find out what all went down in the previous episode. 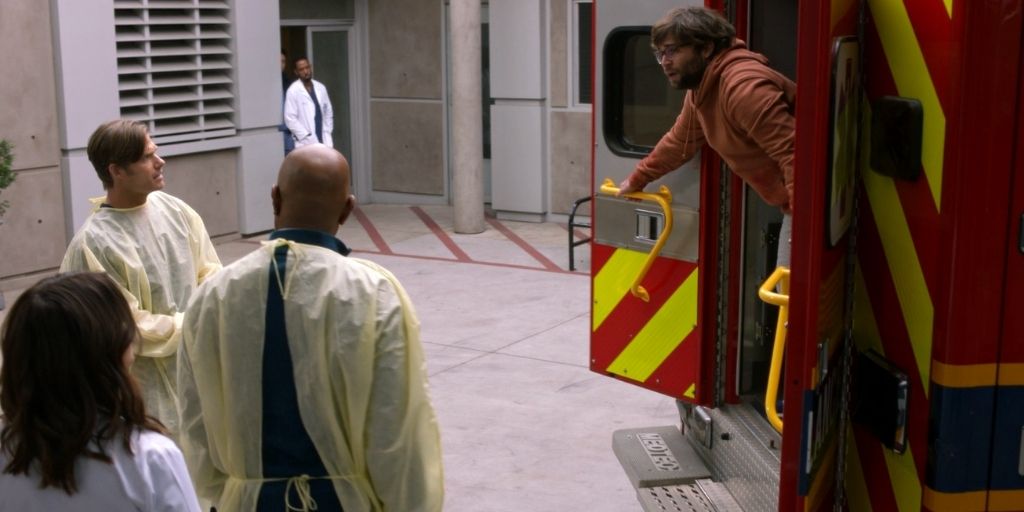 Episode 15 of Grey’s Anatomy Season 18 came out on 7th April 2022 and was titled “Put It To The Test”. The episode saw Bailey welcoming the review officer from the accreditation council after briefing the main attending surgeons to make sure the officers get a good impression of the residency program at the hospital. While Nick and Meredith got ready for a groundbreaking development that involved a medical experiment of using a genetically modified pig’s kidney in a human body. The motive was to see if the kidney works which would make it possible to avoid the months-long waiting lists for donors.

While at Schmitt’s house, he saw the hateful hashtags on social media against the residency program of the hospital and it was none other than his mother who had started those. Eventually, he got into an argument with her and things escalated when she tried to walk away in anger and fell from the stairs, getting injured very badly. Seeing the delay in the ambulance response, he called Dr. Richard to ask for his advice on lessening the risk with her. Meanwhile, Dr. Richard walked out in the midst of the assessment that Dr. Hamilton and Dr. Kai were conducting. 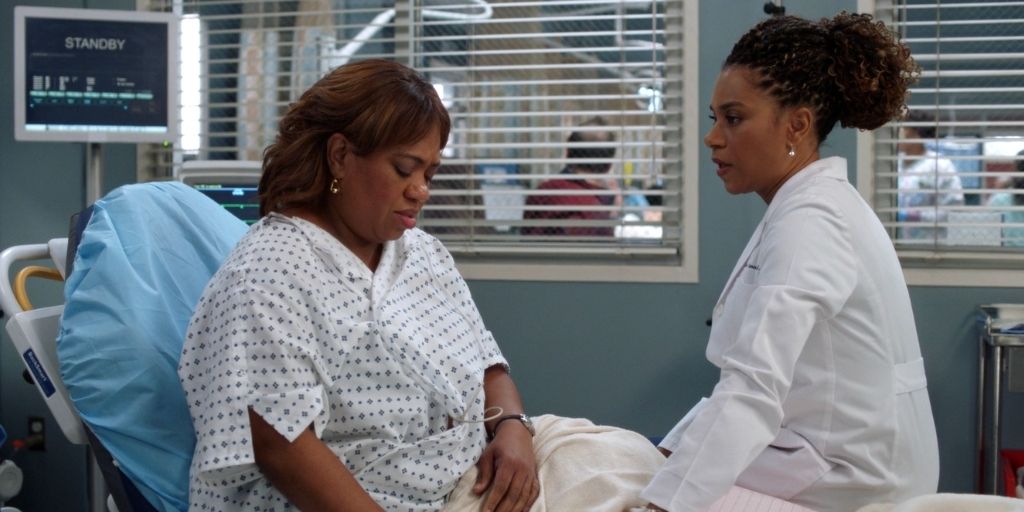 On the other end, Bailey was losing her mind seeing the review officer react to the situations in front of her. However, the residents’ interest and excitement of being involved to witness the grand surgery by Nick and Meredith did make a really good impression on the officer which relieved Bailey for a while. However, things soon took a heated turn when Bailey learned from Richard that Dr. Hamilton had offered Meredith a major job in Minnesota. Eventually, she lashed out at Meredith and said some really bad things to her which hurt and infuriated Meredith.

But then Bailey suffered a panic attack and was sent for observation. Moving on, Schmitt arrived at the hospital with his mom and broke down in front of Richard, saying that it was all his mistake and his mom started the hatred against the residency program. All of this was witnessed by the review officer which didn’t seem like a good thing. Later on, both Dr. Richard and Schmitt separately gave their statements about what the residency program was and how it made a huge difference in the life of the residents.

After that, Richard got his assessment results and passed with flying colors. Meanwhile, the grand surgery worked and the human body accepted the kidney, making it a major development for the future of kidney transplants. Although, things didn’t end well for Bailey and the residents as the review officer still put the program on probation for a few weeks due to a shortage of attendings in the hospital, even though she was majorly impressed with the residency program itself, calling it the best in the country.

Grey’s Anatomy Season 18 Episode 16 will release on 5th May 2022 at 9 pm ET on ABC. However, the network has not yet confirmed an official title for the episode yet. Moreover, the show will return after a break of 4 weeks. The episode will see the return of Dr. Addison once again. While Meredith’s sisters and friends will probably start getting upset with her after learning that she is taking the job in Minnesota.

Grey’s Anatomy Season 18 airs on ABC at 9 pm ET every Thursday in the United States. While it is available to watch on Amazon Prime Video, Hulu, and Youtube TV. Meanwhile, Grey’s Anatomy also airs every Thursday at 9 pm ET on CTV in Canada. Whereas, the viewers in the U.K. can watch the show on Sky. Furthermore, the show airs every Friday at 3:30 pm IST on Disney+ Hotstar in India as well.