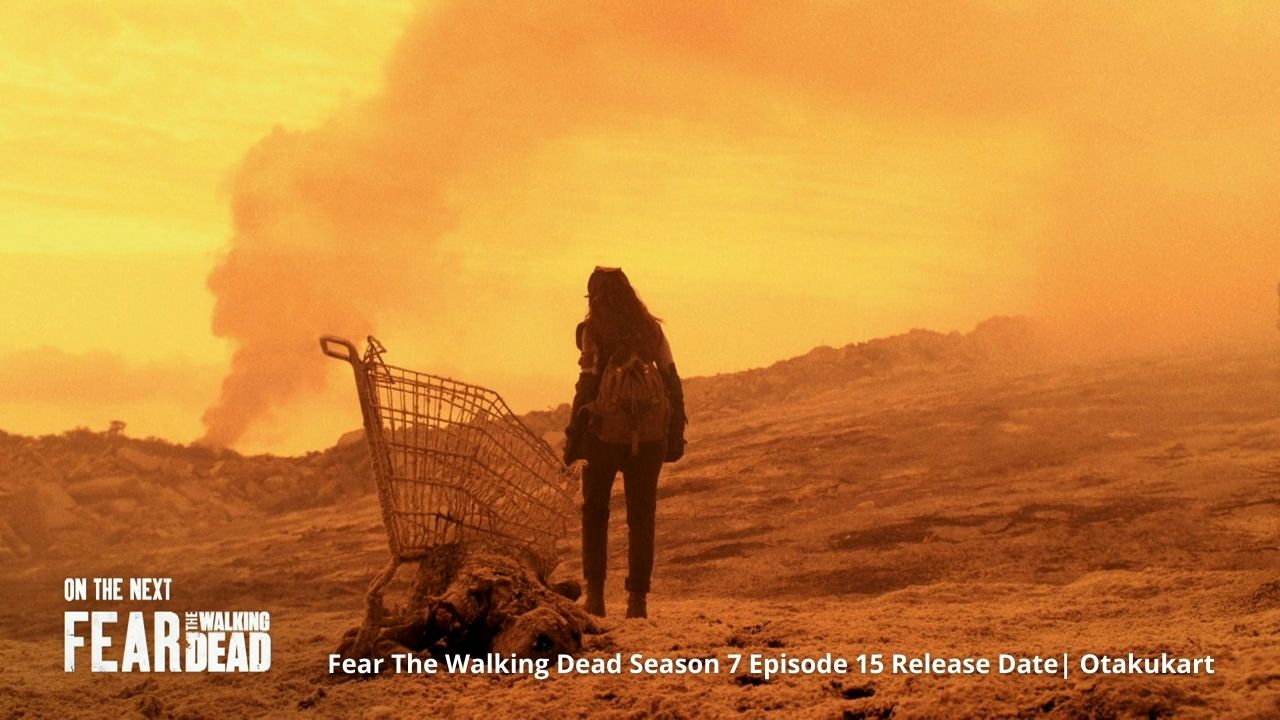 From The Promo Of Fear The Walking Dead S07 E15

Fear The Walking Dead Season 7 Episode 15 will see Alicia’s group relocating to a safer place as the tower falls down. The show was building this war for a tower for the past season. We saw people switching sides or turning on each other as the war came closer. In the end, Morgan had to leave it in the hands of Alicia as he headed to find a land safer for Baby Mo.

Alicia brought her people to Strand’s tower. Eventually, Strand and Alicia did come to reconciliation, but Wes was against them. Strand killing Wes is something Alicia was against. She saw Strand as a selfish person. Strand couldn’t digest the fact that Alicia won’t accept him and decided he won’t let her turn off the beacon. But Alicia managed to crush the beacon. In the same process, the tower caught fire.

Fear The Walking Dead Season 7 Episode 15 will release on 29 May 2022. It is titled “Amina”. The official synopsis suggests that despite taking over the tower, it is going to fall to pieces soon as the fire spreads. This may see Alicia and her group leaving the place to board rafts and follow the place where Morgan is headed with Baby Mo. 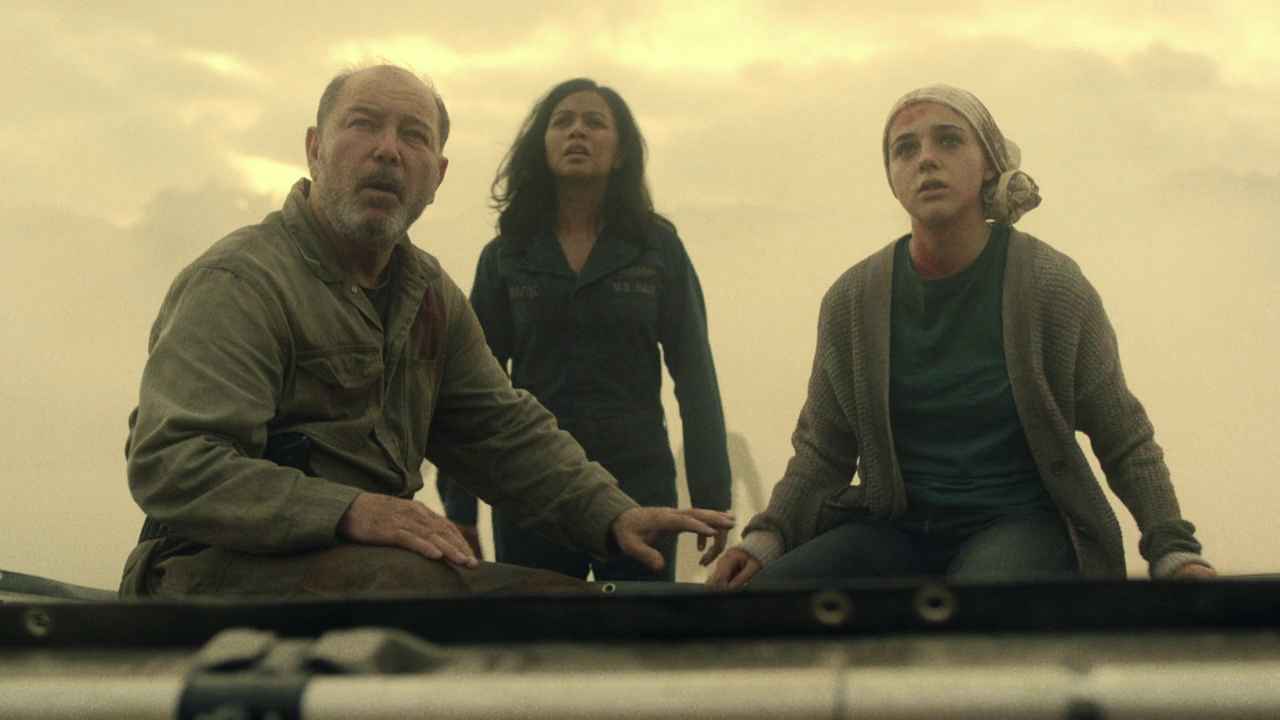 From The Promo Of Fear The Walking Dead S07 E15

The synopsis also teases that Alicia might stay back. All of this is to rescue one more person left behind who may deserve a second chance. We believe this person is none other than Strand, who has been very selfish. But at the same time formed a strong connection with Alicia when he called her his daughter. With this decision, we wonder if they will make out of the tower alive.

AMC+ subscribers can stream Episode 15 of Fear The Walking Dead’s seventh season a week earlier. For some international viewers, video-on-demand services of VUDU, Amazon Prime Video, Microsoft, iTunes, and YouTube TV will also offer Fear The Walking Dead S07E15 and the rest of the episodes to purchase and rent.

Check Out The Official Promo Of Fear The Walking Dead S07 E15 below.