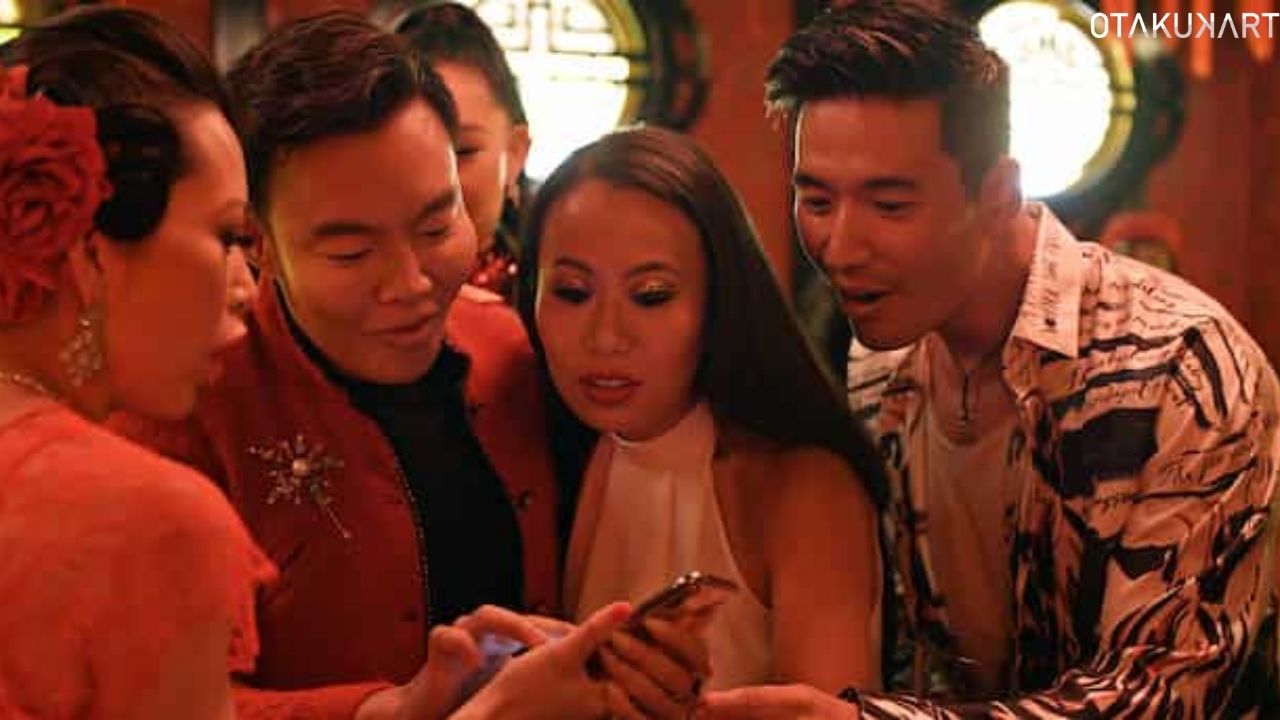 Bling has returned! Season 2 of Bling Empire debuted on Netflix, and fans are anxiously anticipating Season 3. It’s full of bling, glam, drama, dramatic confrontations, and gossip, as usual. Bling Empire follows a group of wealthy Asians and Asian-Americans who live life to the fullest in Los Angeles. “Real-life Crazy Rich Asians,” as they’re known. It’s the first American reality show with an entirely East Asian cast. Here, we will see the ending of Bling Empire Season 2.

Season 1 of Bling Empire began in 2021, while Season 2 followed roughly a year and a half later with eight episodes. The reality show debuted with a cast that was known from Season 1 as well as two new faces to add to the ongoing turmoil. Fans who binge-watched it in one sitting are eagerly looking forward to Season 3.

What Happens in Season 2?

Bling Empire chronicles the lavish lifestyles of a group of wealthy Los Angeles friends. There is an endless amount of drama underneath the gloss and beauty of their rich existence, which involves attending the most renowned events in the most costly outfits. 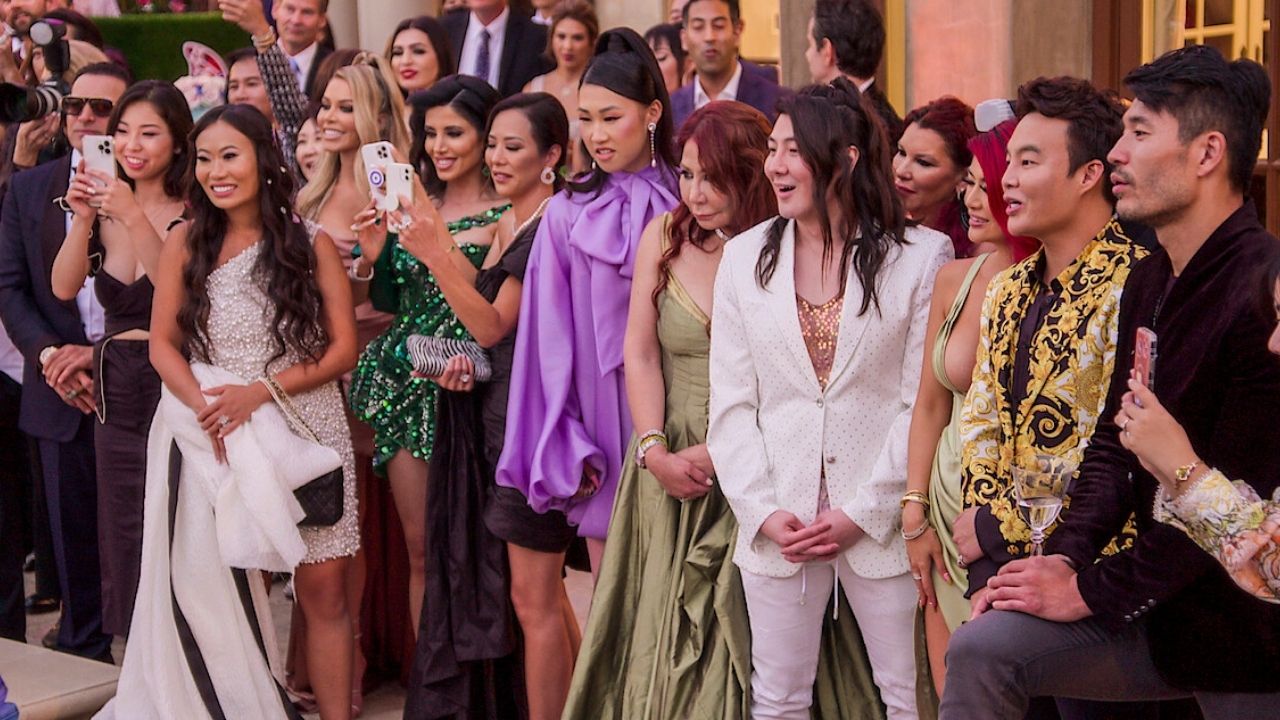 Season one saw Chèrie Chan and Jessey Lee marry, while Kelly Mi Li and Andrew Gray’s relationship came to an end. As we catch up on where the cast of Bling Empire is in Season 2, we can expect more violent fighting. Kelly’s tale took a backseat this season in comparison to the drama between Kevin Kreider and Kim Lee, and Andrew didn’t appear to be a part of the show. However, there were a few sequences in Season 2 that probed Kelly’s post-breakup feelings.

According to a Netflix official blurb, “Los Angeles’ favorite uber-rich Asians are back with even more luxury, beauty, and madness.” Kevin and Kim develop a romance this season, Cherie and Jessey’s relationship is tested, and Kane and Kevin’s best friend bond is put to the test. Meanwhile, Christine and Anna, Beverly Hills’ dueling queens, put a new spin on social warfare. Despite everything, these friends’ love for one another…and, of course, their wonderful style”

Now, in the section of the article, we will look forward to the ending of Bling Empire Season 2. Let’s go!!

Kevin Kreider and his new residence opened the series. After Kim Lee landed her first big gig as an American DJ, Kevin wasted no time in shooting his shot with her. Cherie Chan, on the other hand, was seen waiting for her fiance to choose a wedding date. At the end of Season 1, Jessy Lee proposed to Cherie.

While everything appeared to be going smoothly, Anna Shay and Christine Chiu met at Mimi Morris’ birthday party. When things started to go downhill again, the two seemed to be on the right track, trying to make amends. Christine was invited to Anna’s estate, where the drama began.

Christine expressed her concern for those who aren’t as fortunate as Anna, particularly during the Covid-19 pandemic. She, on the other hand, should not have been ashamed of her money, Anna believed. Christine afterward broke down in front of Kane Lim as she spoke about her mother’s death and her problem with Anna, as well as a rumor she had heard.

Kane betrayed Christine’s trust by leaking confidential information. This sparked a heated debate between Anna and Christine, who eventually recognized Kane was the issue and resolved to approach him. 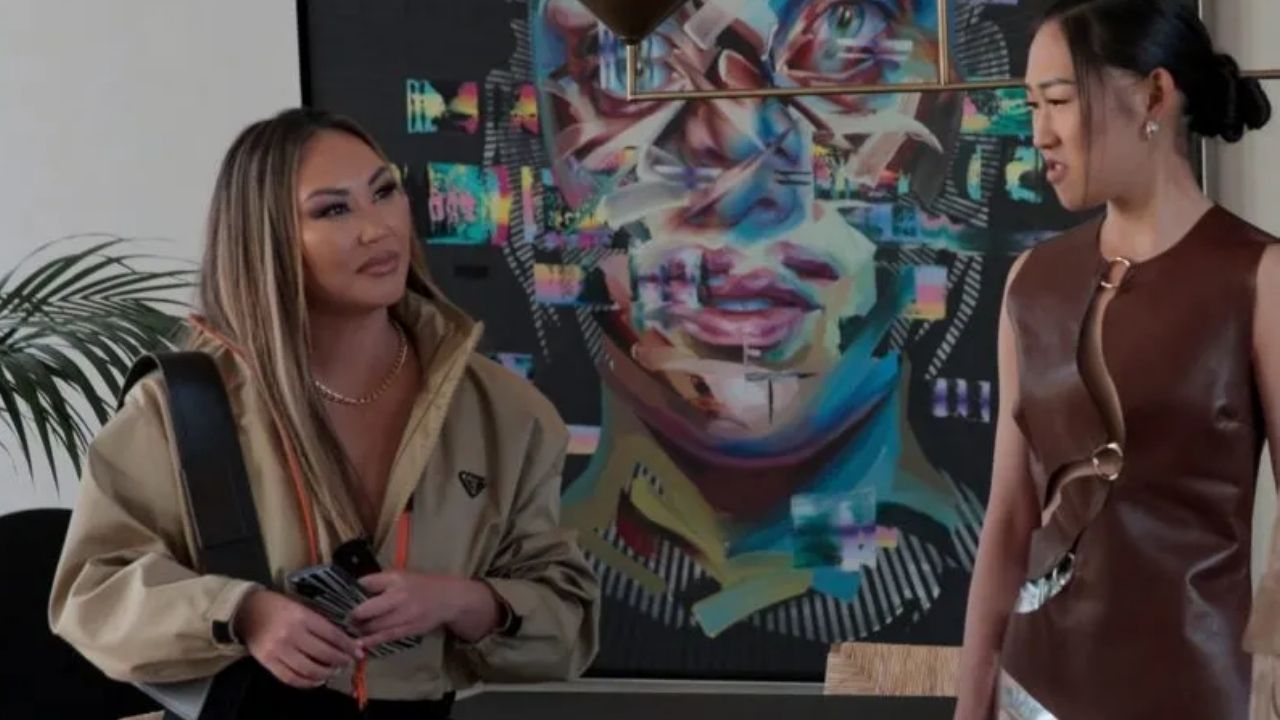 The series continued to be filled with turmoil. In the trailer, we saw Kane call Kevin a man-whore, which led to a conflict between the two closest friends. But it was the conclusion of Season 2 that drew the greatest attention from viewers.

Bling Empire’s final episode ended on a cliffhanger. Anna receives a knock on her door in the last moments of the episode. Andrew Gray, the former Power Rangers star, was waiting for her as she answered the door. He was in a five-year relationship with Kelly Mi before they broke up.

With so many unsolved issues, fans are eagerly anticipating the release of Season 3 of Bling Empire. However, this was; about the ending of Bling Empire Season 2. Stay tuned for updates on the upcoming season and more!

Also Read: Who is Dorothy Wang from ‘Bling Empire’ Dating?