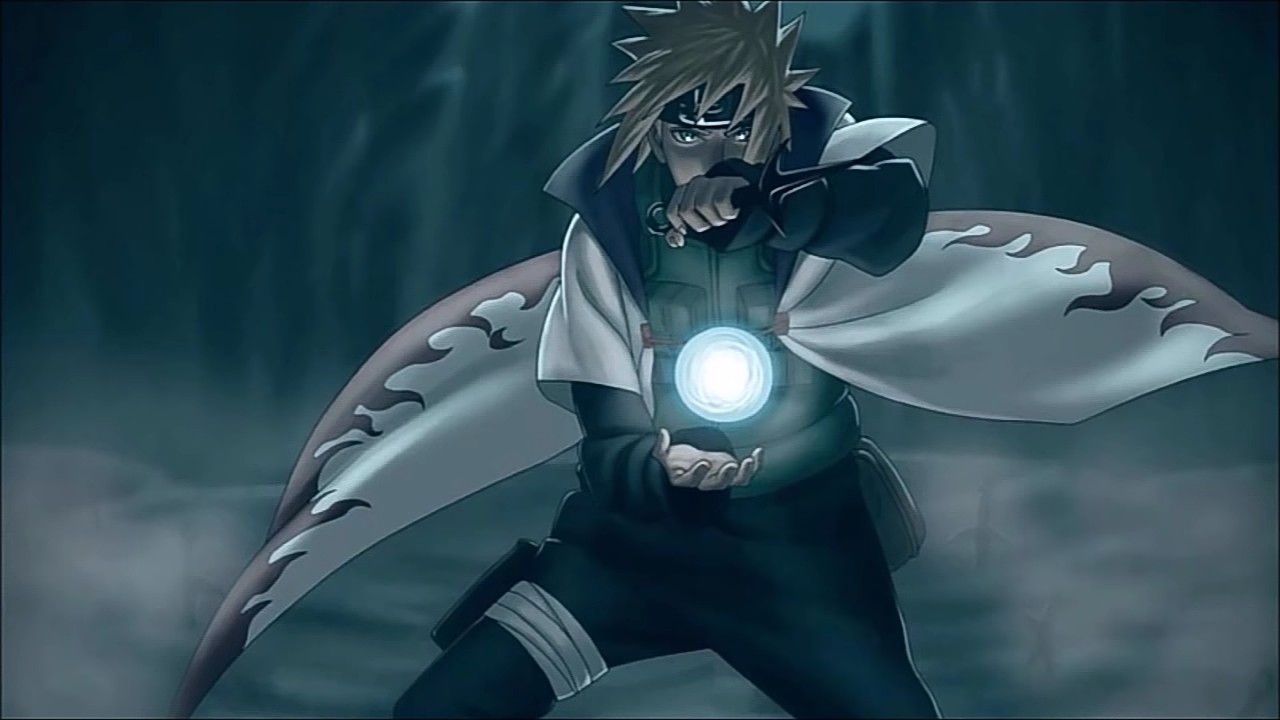 If you have watched Naruto you know how much love means to him. Although after proving himself he did gain the villager’s trust. However what he actually longed for was his parent’s touch, their love, and warmth. Today we are going to talk about: In What Episode Does Minato Appear For the First Time. Finally, Naruto got to meet his parents after meeting all the ends of the world.

Naruto is a renowned Japanese manga series about a young boy who is studying to become a ninja. He has enormous dreams. His journey spans his childhood through adolescence. It is famous for various reasons. One of them is the precious relations it has given to us. Naruto has taught us to protect something precious to us with all we have. Every Naruto fan is taking this saying with them to their grave. At least, I am.

Naruto’s parents are considered very skilled fighters for the Land of Fire. His mother Kushina possessed abilities that even the most adept ninjas lacked. Her vast chakra reserves enabled her to be an exceptional carrier of the Nine-Tailed Fox demon spirit. Higher Ups of the village seal these monsters inside people who is able to manipulate them. Moreover, granting them extraordinary abilities while also making them accountable for the monster’s containment.

Also Read:  In What Episode Does Naruto Release Kurama? 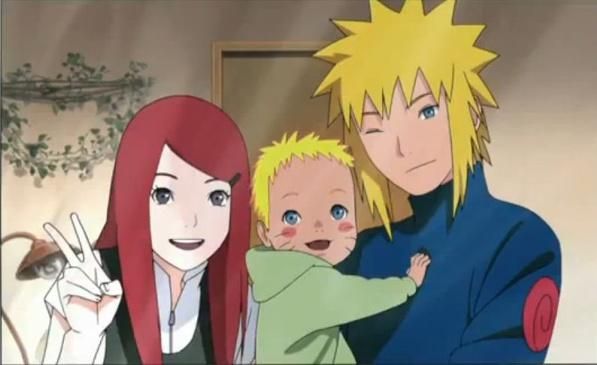 In What Episode does Minato Appear For The First Time?

Minato Namikaze was Konohagakure’s Fourth Hokage. Yondaime Hokage, literally: Fourth Fire Shadow. He was known as Konoha’s Yellow Flash all throughout the world. He gave his life to seal a piece of the Nine-Tails into his baby son, Naruto Uzumaki. During the attack of the Nine-Tailed Demon Fox.

Naruto first encounters Minato Namikaze in Naruto Shippuden episode 168. It takes 17 manga volumes and 217 anime episodes. It occurs during Naruto’s battle with Pain. Kurama persuades Naruto to free the seal. Just as Naruto begins to rip the seal away. Minato enters and stops him.

The Nine-Tails almost tempts Naruto to break its seal during his combat with Pain. This activates the seal’s protection forcing Minato’s imprint to appear in Naruto’s consciousness and halt him. Minato expresses his displeasure at seeing the Nine-Tails again. Although he acknowledges that its actions have enabled him to see his son. Naruto notices this and is pleased to meet his father. He never knew his father’s identity. Minato and Naruto move and connect while the Nine-Tails continue to threaten to murder him as they chat.

Minato claims that Pain is simply a reflection of the shinobi system. He also tells him that Tobi is using him. Naruto is overcome with emotion, unsure whether he can accept Pain. He was not sure he can do anything to break the cycle of hatred that generated him. Minato assures him that he believes in him. Before vanishing, he restores the seal of the Nine Tails.

After being reborn by Orochimaru, the Fourth Hokage of Konohagakure, Minato, also played a significant role in the battle. Minato was already powerful enough on his own, but he also had complete control over the Nine-Tails Chakra Mode, making him a superb Jinchuriki. This episode was named “Minato’s Death”, episode 350 of the Naruto: Shippuden anime. 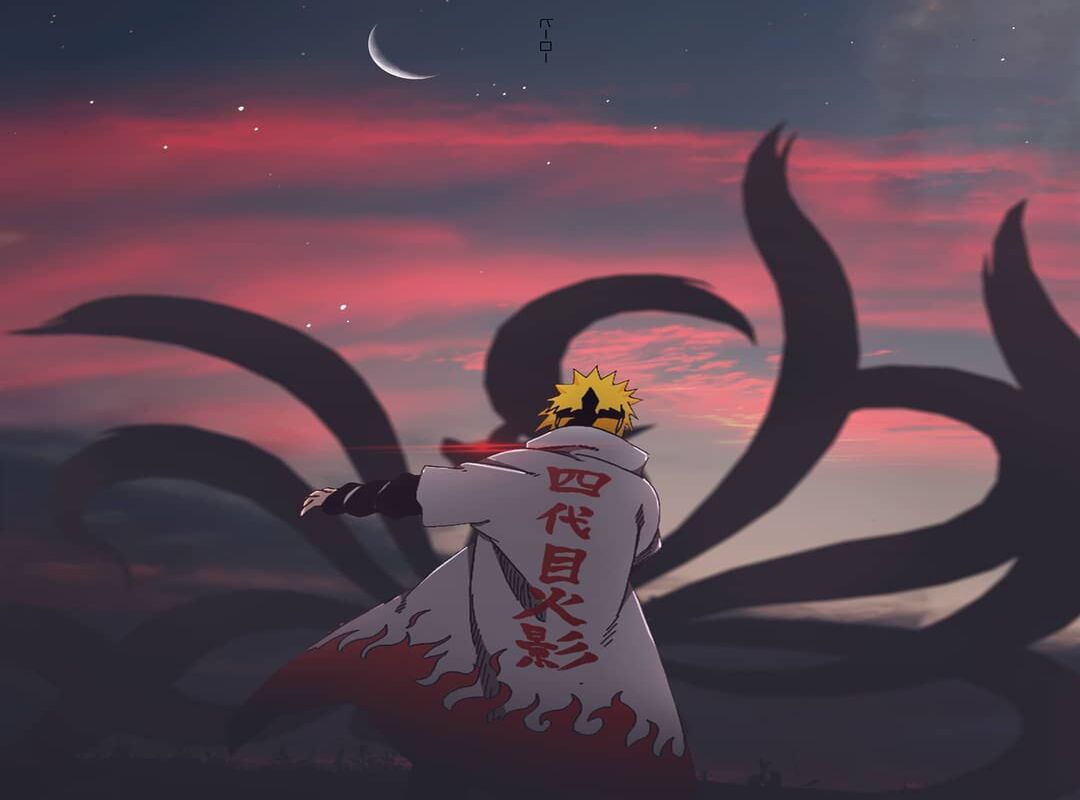 Naruto’s meeting with his father was one of the most memorable moments of his life. Witnessing this was a wonderful event for the fans. Fans are still overcome with emotion as they view the scene. If you want to see this sweet sight, go here. You’ve come to the correct place because OTAKUKART is here to help. Crunchyroll has all of the episodes of Naruto and Naruto Shippuden available to watch. It is the anime’s official streaming partner. It also houses millions of incredible anime and manga. So don’t waste any time; there are about 720 episodes to cover!

Also Read: Naruto’s Baryon Mode: Could The Other Jinchurikis Use It Too?