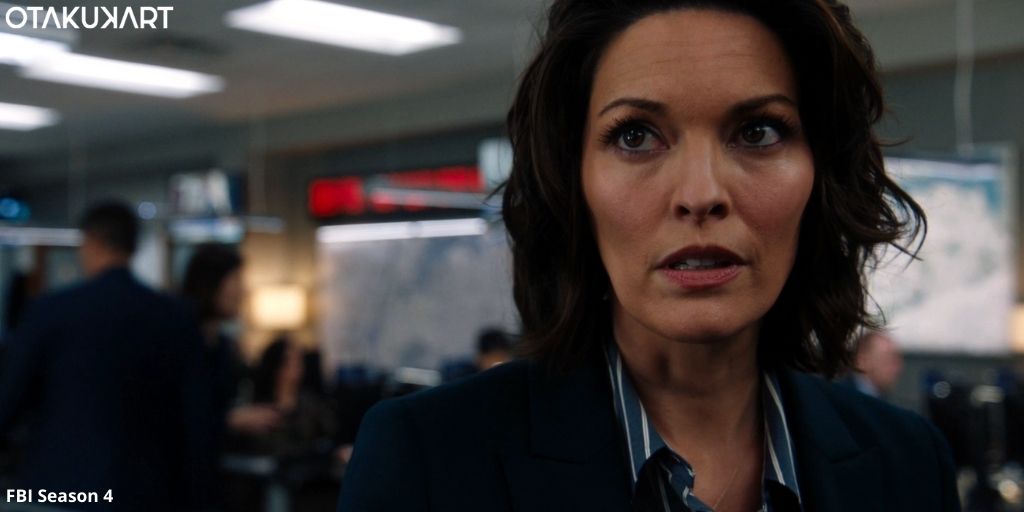 Things are about to take a dangerous turn on FBI Season 4 Episode 19 as the next killer on the loose might go after Special Agent Isobel. Meanwhile, the previous Episode gave us a look at the bureau investigating the murder of an ex-military man named Tom Hamilton, who was shot dead near an industrial park. The case took a turn for the worse when Scola and Tifanny discovered that he might have sold a chemical weapon to someone.

On the other hand, OA was quite worried about the chemical weapon getting into the wrong hands as he had seen people die of it in front of him years ago. Whereas the Jubal and the team learned that the motive of the buyers was to use the weapon on American soil. Meanwhile, OA and Maggie’s attempt to catch the mastermind of this plan turned into a nightmare when the weapon was released into a room.

The ongoing crime drama police procedural television show is among the topmost tv shows in the US prime time slot. Moreover, the show is also known for kickstarting the “FBI” franchise back in 2018. As of now, the fans are having a blast with the fourth season and are waiting to watch FBI Season 4 Episode 19. However, let us first take a quick recap of the previous Episode. 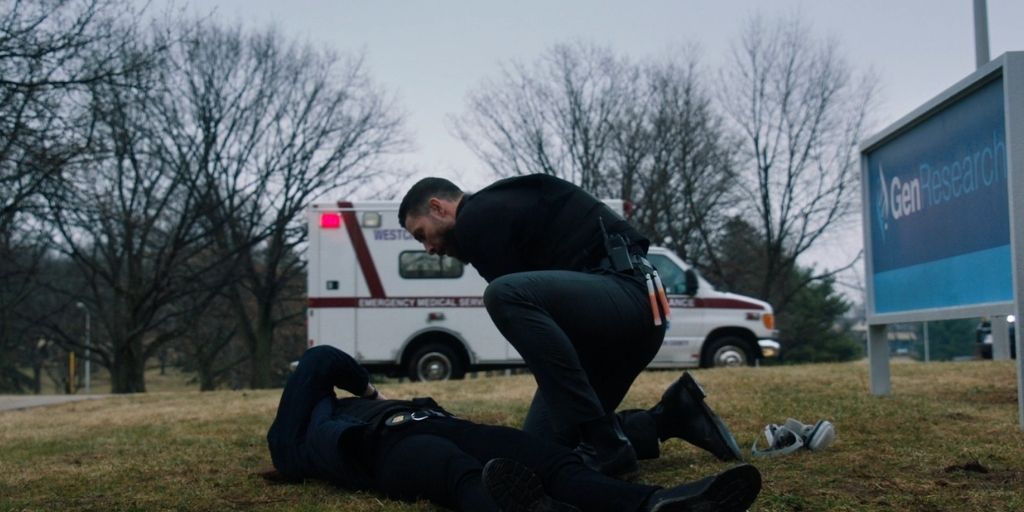 A still from FBI Season 4 Episode 18

Episode 18 of FBI Season 4 came out on 19th April 2022 and was titled “Fear Nothing”. The Episode saw two foreign men meeting Tom and buying something from him, and then shooting him. The bureau took the case and started trying to find the killers of Tom Hamilton, who was found shot and dead at an industrial park. Although, it was quite odd for his wife since he told her he had gone to work, and winding up at a place like this raised suspicions. But she told the bureau that he was a good man.

However, Scola and Tiffany visited Tom’s wife Angie again and asked her where did Tom keep the computer that he used to send emails and texts. Eventually, she led them to the basement room, which was full of weapons, and they found the laptop there too. But the thing which shocked them was the empty container of sarin gas, a deadly chemical weapon that had been banned for years. Angie was brought in for interrogation, and she told them that Tom assured her he would cash in some of his things to make enough money to give her a good life after he died of his cancer.

Although, she didn’t exactly know what he was up to. On the other hand, OA told Maggie how dangerous sarin gas was and that he had seen people suffer and die from it. Therefore, he said that they would need antidote needles in advance if anything went south. Moving on, the tech team discovered the identity of their first suspect named Hakeen Abbas, who was seen meeting with Tom a couple of days ago at a restaurant. From his identity, they found her sister, who worked at a company. She told them that Hakeen was upset with the Americans for bombing Syria which caused the death of his children, and eventually gave them his current address. 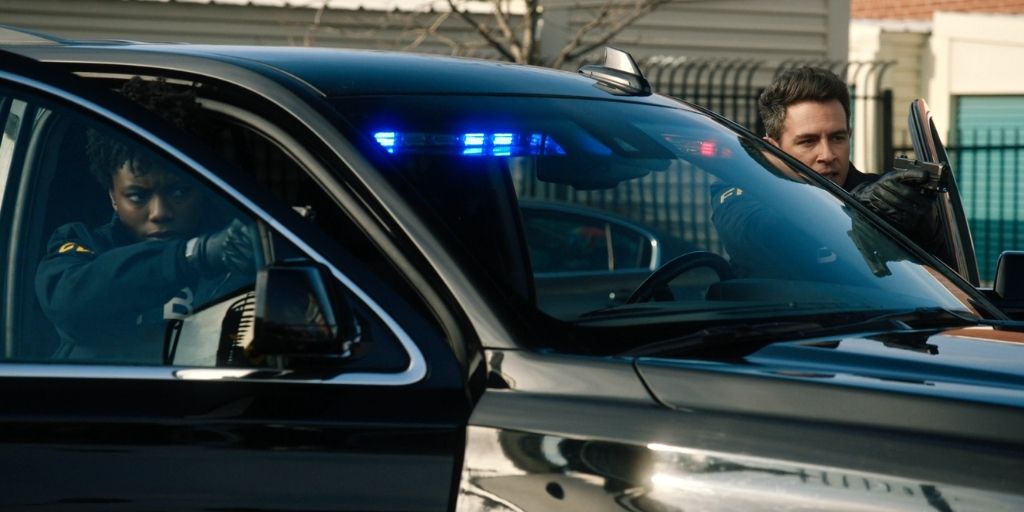 Though it was of no use since the FBI was too late and the Hakeen had fleed his house. In the meantime, the Hakeen’s accomplice Nassar Ali was found, and Scola and Tiffany went to arrest him, but he escaped. Although, after hours of continuous patrolling and searching in the nearby areas, they found him, and during the confrontation, Tiffany had to shoot him in self-defense. On the other side, Jubal and the others found out that Hakeen was at a chemical lab that was shut down. Eventually, the situation needed quick action, and therefore OA and Maggie rushed in without protective gear to arrest Hakeen.

However, things went south when Maggie came across Hakeen. In order to stop him, she had to shoot him, but when he fell, he dropped one of the containers of sarin gas, and it was released into the room. Since it was a chemical lab, the doors shut as they were designed to close in case of a leak. Maggie was stuck inside, and OA was losing his mind seeing her suffer in front of him. Although he eventually found a painter’s mask and an extinguisher to break the glass enough so the doors open up. Finally, he got Maggie out and injected the antidote into her body and his, too, saving his own and Maggie’s life.

FBI Season 4 Episode 19 will release on 26th April 2022 at 8 pm ET on CBS. Additionally, the episode will be titled “Face Off”. The episode will see a killer going on a killing spree as the FBI tries to catch him. But the situation will take a turn for the worse when the next target on the killer’s list turns out to be Isobel.