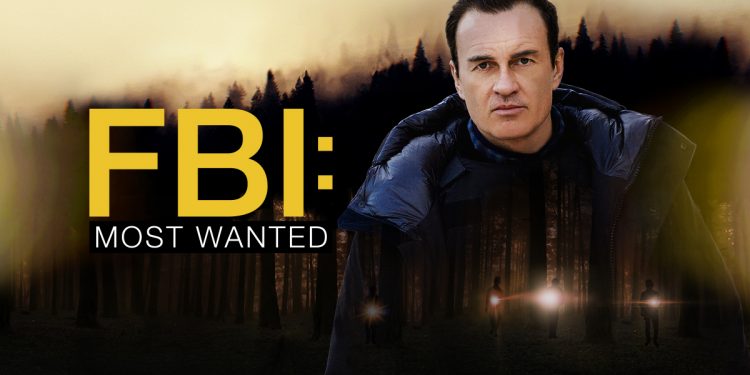 FBI: Most Wanted dropped its first episode on January 7th, 2020, on the CBS Network. The show was created by Rene Balcer and produced by Wolf Entertainment. The series was soon renewed for a second and then a third season when more and more people tuned in to watch the crime drama. It is a spinoff of the original series, FBI, created by Dick Wolf. The characters of the new show were introduced in the first season of the original show. FBI: Most Wanted is known for its mysteries and drama and has a knack for keeping its viewers at the edge of their seats. The season finales of the show garner so many viewers that the show gets renewed for a new season in no time. Now, as we speak about a show, their filming locations do have a lot of impact on its plot. So, here we shall discuss, where is FBI: Most Wanted filmed?

The show has a large fan base made up of fans of the original show and new fans as well. The fans of the show are always delighted with the mysteries and drama on the show. The series is a big success. The original series premiered on September 25th, 2018 on the CBS Network. It was produced by Wolf Entertainment, CBS Studios, and Universal Television. The executive producers included Dick Wolf, Arthur W. Forney, Peter Jankowski, and Turk.

FBI: Most Wanted’s storyline revolves around the FBI’s Fugitive Task Force. The Task Force is a team of agents whose job is to track and capture fugitives on the Bureau’s Most Wanted list. Agent Jess LaCroix, played by Julian McMahon, is in charge of the team. The team also consists of Agent Sheryl Barnes, played by Roxy Sternberg, who is an ex-NYPD detective, along with a few other members. There are a few cast changes in seasons 2 and 3 when Agent Clinton Skye, played by Nathaniel Arcand, is replaced by Agent Ivan Ortiz, played by Miguel Gomez, who is a former LAPD gang officer, and Agent Kenny Crosby, played by Kellan Lutz, is replaced by Agent Kristin Gaines, played by Alexa Davalos. Unlike FBI and FBI: International, which was about crime and investigation. The new series is about profiling and analyzing fugitives in order to catch them.

The show follows all the mysteries the team has to solve to find a fugitive and all the drama they face in their work and personal lives. Viewers often may find themselves trying to solve the mysteries before the characters on the show do. It is a typical cop show in the best way possible. The writers use many of the tropes typical to the genre as well. The different characters of the show have very different personalities. This gives the show variety in the case of the different storylines for the different members of the team.

All the members have a different set of skills which make them invaluable to the team. For example, Agent LaCroix is a criminal profiler and expert tracker, his second in command Agent Branes has a degree in Behavioral Psychology, Agent Ortiz with his street cop instincts, and Agent Gaines, who is a rising star from the FBI’s Miami office.

Fans of this particular genre will not be disappointed by the show as it gives the viewers everything they look for in a cop show. There is enough action in the show to satisfy those who watch cop shows for the action sequences as well. If you are a fan of this genre, this show will not disappoint.

Also Read: Where is Royal Matchmaker filmed? All Locations Revealed

Where is FBI: Most Wanted Filmed?

FBI: Most Wanted is filmed in the State of New York. It is mainly filmed in New York City, in places like Queens, Brooklyn, and Staten Island. Some scenes were also filmed in Clarkstown in Rockland County, New York. The scenes were filmed in the neighborhood of Congers and The Cheesecake Factory on West Nyack. Parts of Queens borough were also used for filming a few episodes. Margaret Kiely Hall of Queens College, at Kew Garden Hills, doubles as the FBI Newark Field Office. A village in Rockland County called Piermont was also part of filming the show at one point. The Bunbury’s Coffee Shop specifically played as a location for a few scenes.

Piermont is a popular filming destination for shows and movies like Netflix’s Sinner and Woody Allen’s The Purple Rose of Cairo, which were two shows that were also filmed here. A bank robbery scene was filmed in a vacant Citi Bank building on 2 South Broadway in Tarrytown, Westchester County. More scenes were filmed at this County on Bridge Street and New Street. Some other takes were taken up at Up Lounge and South Broadway between Burd and Main Street. The Calvary Cemetery on Woodside, in the previously mentioned Queens Borough, was also used as a filming location for some scenes. Mount Prospect Park, Brooklyn, can also be seen in a few scenes.

Also Read: Where Is High Plains Drifter Filmed? All the Locations Revealed!