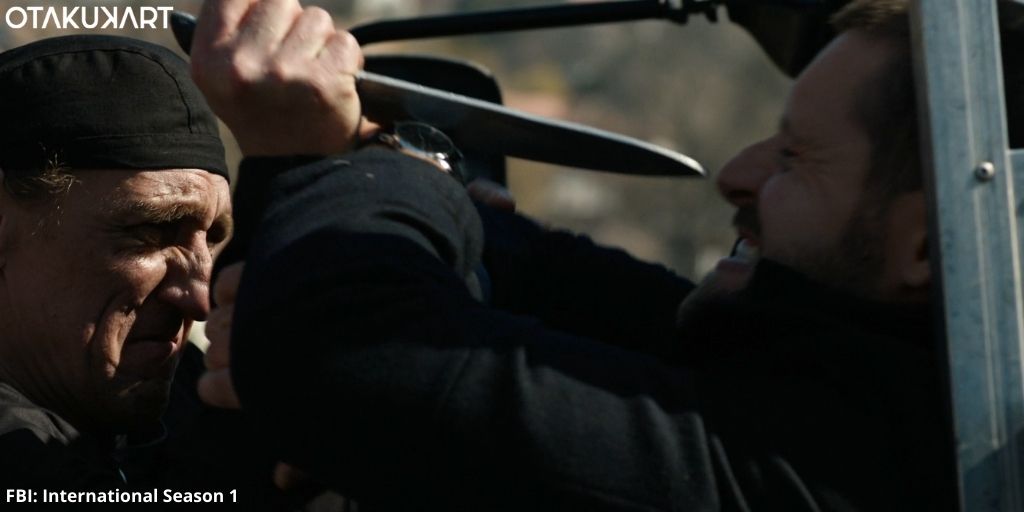 It looks like Scott, and the team will have a major challenge on FBI: International Season 1 Episode 18 when they go after the culprits who targetted an American ship. Meanwhile, the previous episode gave us a look at Scott spending hourly sessions with a woman named Sara and learning the local language from her. While the team got a case of an American man named Daniel Spencer, who was shot dead at his vineyard in France.

On the other hand, the case became more serious when there was a possibility of a radical organization that was considered a terrorist group worldwide being involved in the murder. Whereas Scott got a target on his back from one of the members of the group when he was trying to look into them. Meanwhile, the case became more serious when the killer tried to go after Daniel’s wife, Shannon as well.

The latest police procedural crime drama is the third addition to the widely popular “FBI” franchise of tv shows. Furthermore, the international setting and the intriguing storylines seemed to have attracted a lot of viewers since its debut. However, the fans are now eager to watch FBI: International Season 1 Episode 18. But first, let’s take a quick recap of the previous episode. 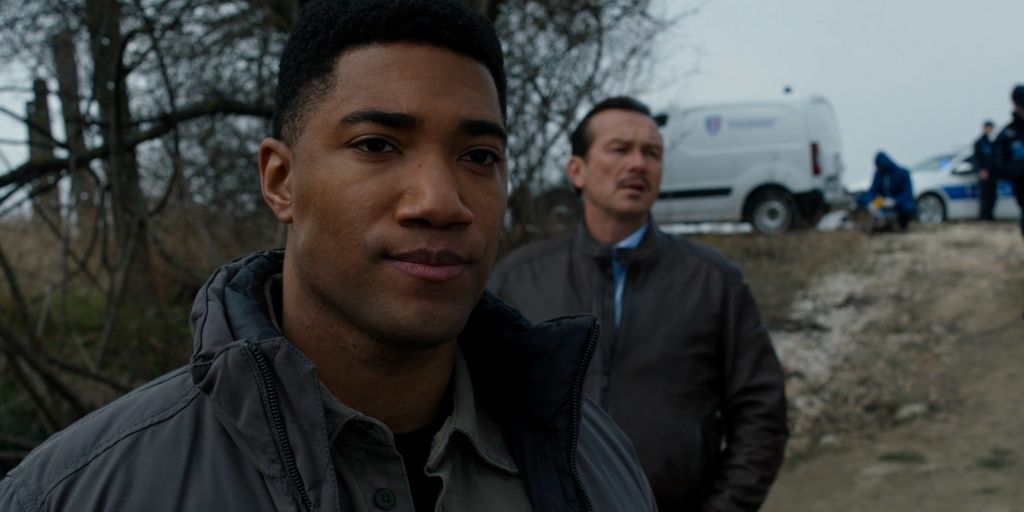 Episode 17 of FBI: International Season 1 came out on 19th April 2022 and was titled “Uprooting”. The episode saw two couples in Occitanie, France having dinner together and one of those couples leaving after the meal. Later on, Daniel and Shannon Spencer heard gunshots, and Daniel went out to see if they were the locals trying to scare them again. He saw someone had shot at the vine containers and tried to stop them by yelling, but he was shot too and died in front of Shannon. Scott and his team took over the case since Interpol believed there was the involvement of a terrorist organization called CRAV.

As they spread out and investigated every aspect, Andre met Daniel’s best friend and business partner Henry and told him to contact him if they had any information. A while later, Scott and Jamie saw Henry surrounded by local farmers, indulging in a heated argument as his wine truck had rolled over the side of the road. Henry was blaming them, saying they did this to him as they didn’t like him or Daniel’s family. Scott and his team knew Daniel and his family were getting threats from locals, so they investigated that.

In the meantime, the team discovered the identity of one of the locals present there, named Guillaume, and he was the regional head of CRAV. So Scott and Cameron went to see a popular chef who could get them some information about CRAV in the area. Although, things got worse when one of the men sneaked in a phone with the recorder turned on to record what Scott, Cameron, and the chef were talking about. Scott found the phone and recognized the man as he was also present with the locals when Henry was surrounded. As he chased the man, a fight broke out between them, and he tried to slice Scott, but with Cameron’s help, the man was arrested. 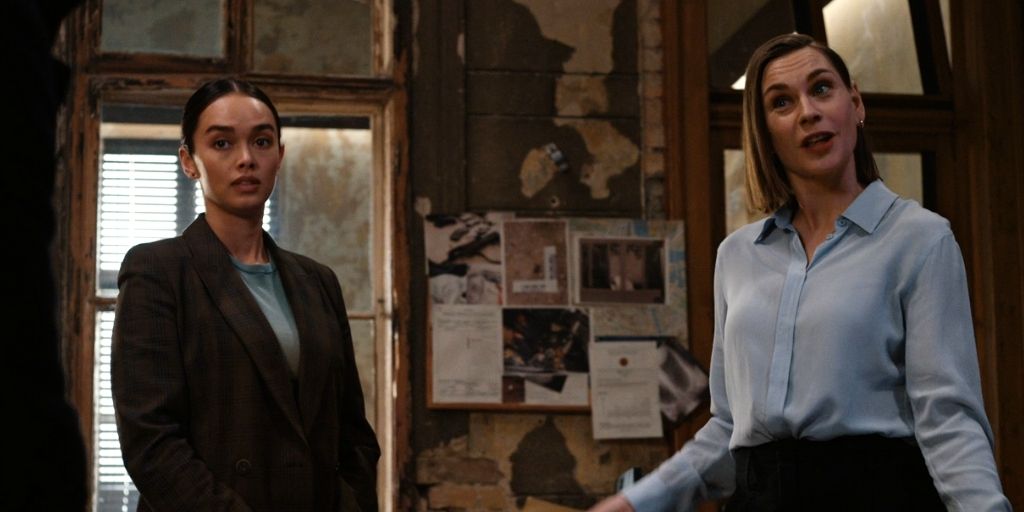 Eventually, Scott met Guillaume, and he told Scott that CRAV doesn’t murder people and what he says goes in the region. In the meantime, Cameron went through Guillaume and Henry’s phones, and a common contact popped up by the name of Tristan. Turns out he was once a member of CRAV but was banished due to his extreme behavior. As they tracked Tristan’s location, they found that he was headed to Daniel’s house, where Jamie was helping Shannon pack and leave securely. Scott informed Jamie about Tristan, but he had already arrived there. However, Jamie managed to knock him unconscious, and he was arrested.

Andre got Tristan’s phone unlocked, which revealed that he was in contact with Henry for quite a while. Therefore, Scott told Andre to send a text from Tristan’s phone to Henry asking for money to lure him out. Although, it was Henry’s wife Amanda who showed up with the money. Later on, Scott managed to get Amanda to confess the truth. She told that Henry planned to scare Daniel and his family through Tristan so they would leave the country and they would take over the business as per their partnership contract. But she also told that Henry never asked Tristan to shoot Daniel, but Tristan did that himself. In the end, we saw Scott back in Budapest meeting Sara again for his session, and to give her his undivided attention, he switched off his phone.

“FBI: International Season 1 Episode 18 will release on 26th April 2022 at 10 pm ET on CBS.” Additionally, the episode will be titled “On These Waters”. The episode will see the team investigate a challenging case that involved the attack on an American ship.

FBI: International Season 1 airs on CBS at 10 pm ET every Tuesday in the United States. Furthermore, the show is available to watch on Amazon Prime Video, Youtube TV, and Paramount+. Whereas the viewers in Canada can watch the new episodes every Tuesday on Global TV.