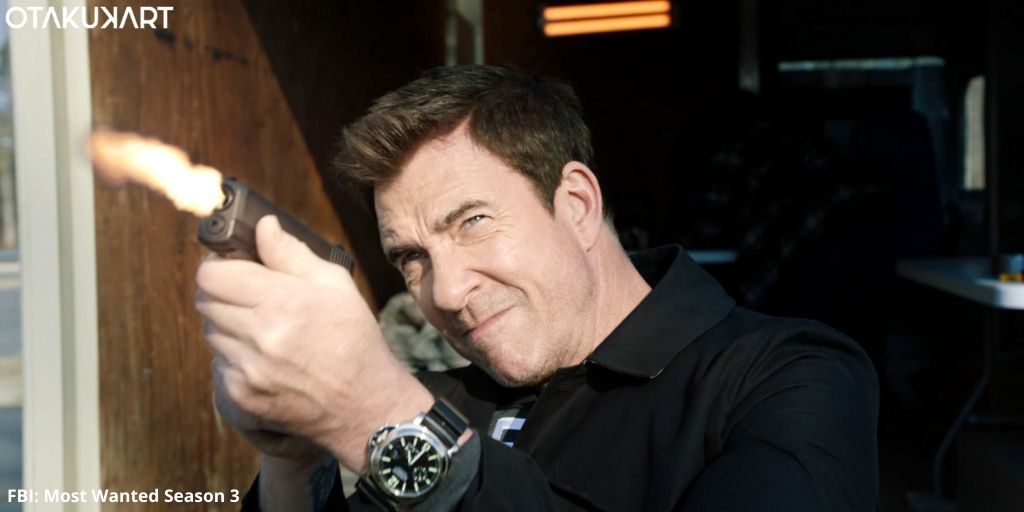 It looks like our team will have a tough time on FBI: Most Wanted Season 3 Episode 19, as their mission will likely be similar to trying to find a needle in a haystack. The previous Episode gave us a look at a journalist named Art Weller from a very popular media publication being murdered. This case was handed to the FBI team since it probably involved revelations of corruption in the police.

On the other hand, the picture turned out to be way bigger than imagined when Weller’s best friend was shot in broad daylight in front of Remy and Kristin. Meanwhile, another suspect surfaced in the case who had been among the army troops that were deployed in Afghanistan before the US pulled off its troops from the middle-eastern country and let the Taliban take over.

The American crime drama has caused quite a stir among the audience of this category of shows since it first premiered on 7th January 2020. As a result, the ongoing third Season has also kept the viewers hooked and has got them eager to watch FBI: Most Wanted Season 3 Episode 19. But first, let us find out what all went down in the previous Episode. 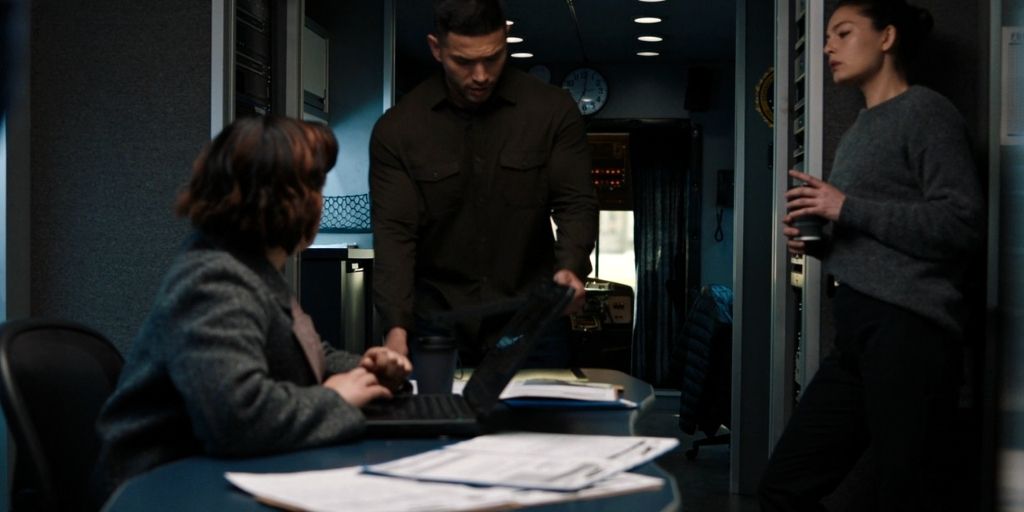 A still from FBI: Most Wanted Season 3 Episode 18

Episode 18 of FBI: Most Wanted Season 3 came out on 19th April 2022 and was titled “Reaper”. The Episode began with a journalist Art Weller from the Washington Tribunal, getting brutally killed in a motel room by a man whom he was meeting. Remy and his team got the case since it was being considered sensitive as Weller was supposedly working on a story to expose the corruption in the police department. After learning from Weller’s wife that Weller recently got into an argument with his best friend Chris, Kristin and Remy went to see him, where he was shot in the head by a sniper in front of them.

Eventually, they rushed inside the building from where the sniper took the shot and tried to catch him, but he managed to hijack a car with the driver and escape. He was the same man who killed Weller, but they didn’t know that yet. On the other hand, Hana and Ortiz learned that Weller had not worked on the police corruption story for weeks, and it indicated that his murder might be related to something else. Later on, with the security camera footage, Hana found the identity of the man, and his name was Farzad Nuri.

Turns out, he was an Afghani interpreter for Chris and Weller’s army unit back in Afghanistan and was promised refugee in the US but didn’t get it. So it was possible he was killing all those he felt, like they used him. Ortiz and Kristin went to the immigrant’s house where Farzad lived and learned that a certain man used to help Farzad with anything he wanted, and Farzad called him GI Joe. As Remy and Hana dived deeper into finding this GI Joe, they learned that the man was named Joe Haas and was ex-military. This also explained how Farzad got the sniper rifle for killing Chris. 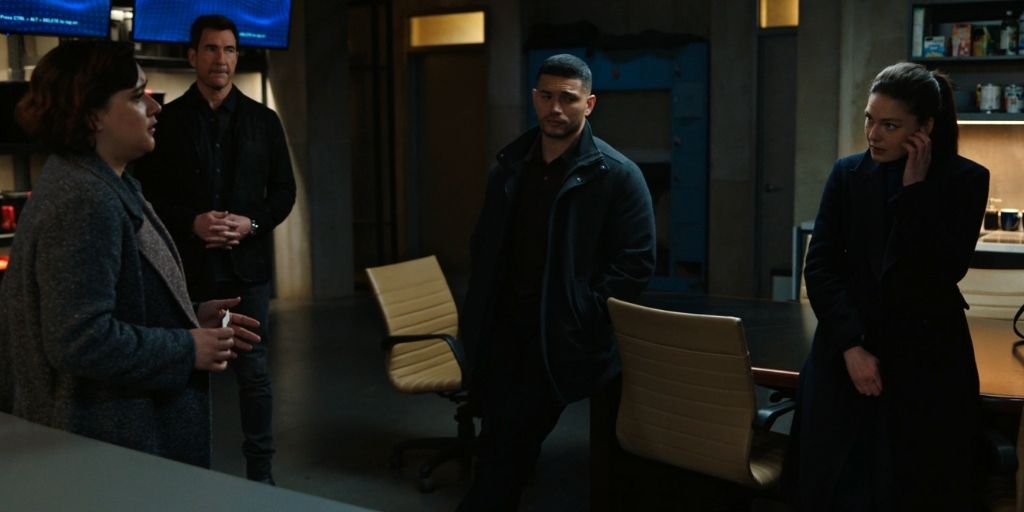 Furthermore, they found Joe and Farzad’s next target, a professor named Raahul Azizi at Harvard and the Afghan author of a famous book that said the US army should never have been in Afghanistan in the first place. Obviously, Joe was furious with what Azizi wrote, while Farzad thought Azizi was a traitor. Finally, they put Azizi on a live stream telling him to apologize for what he wrote, and then Farzad executed Azizi in Talibani style, beheading him. Although, it wasn’t making sense why Farzad would go after Azizi. Fortunately, after some further investigation and findings, the team got Weller’s laptop from Farzad’s place.

They dug in deeper and discovered that Farzad was not his true name, but he was actually Badi Wazeer, a member of the Taliban. He was working on his own revenge against the Americans after a military drone strike killed several Taliban soldiers and civilians. Moreover, the team figured out that Farzad and Joe’s next target was an event at MIT where the Afghani girl’s science group was celebrating their achievements. Farzad and Joe modified a drone, attaching an automatic gun to it in order to kill everyone. Thankfully, Ortiz and Kristin took out Joe, who was handling the drone, while Remy and Hana killed Farzad and shot down the drone as well.

FBI: Most Wanted Season 3 Episode 19 will release on 26th April 2022 at 9 pm ET on CBS. Moreover, the Episode will be titled “Whack Job”. The Episode will see a killer on the loose who is probably a police officer, which will make it difficult for the team to catch him.

Also Read: FBI Season 4 Episode 19 Release Date: Isobel Will Have A Target On Her Back?