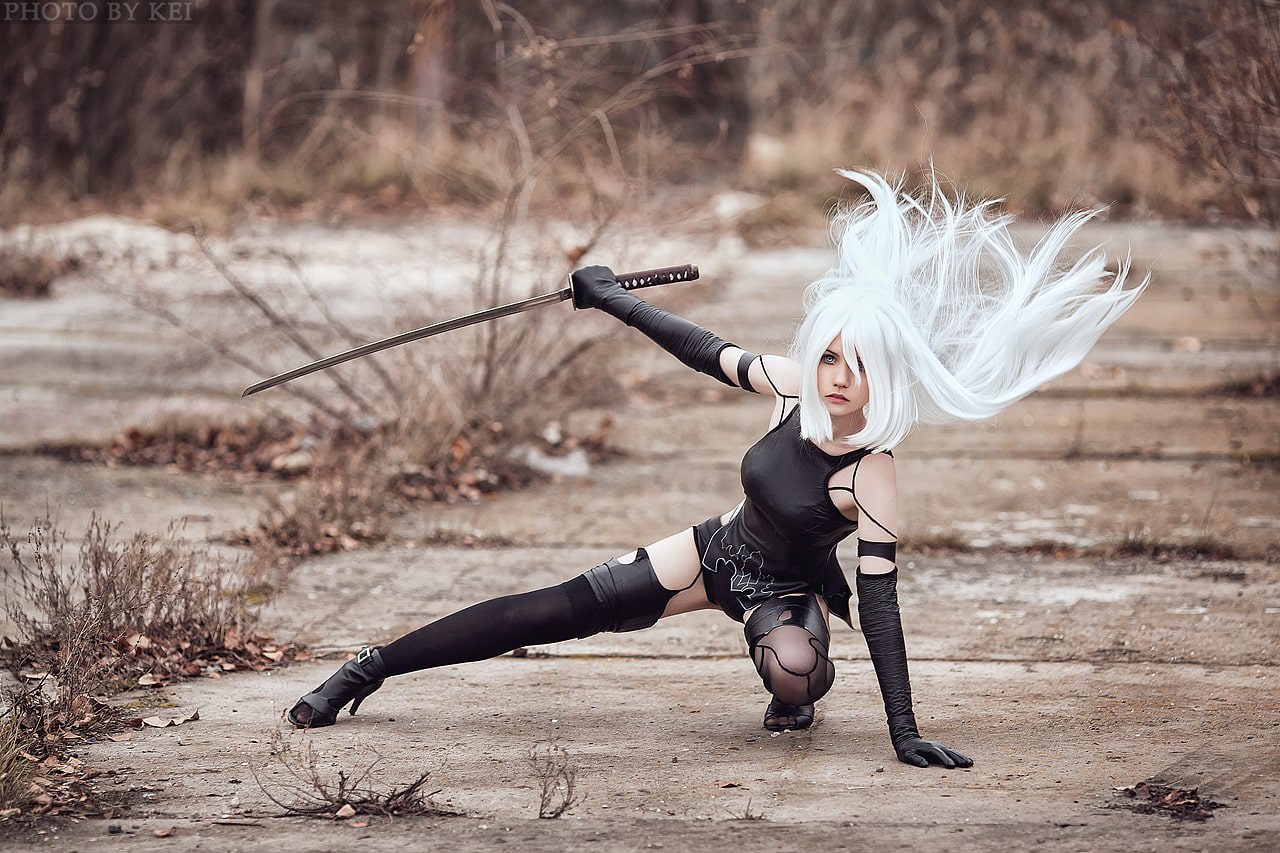 We know cosplayers as performers who use fashion accessories and costumes to portray a fictitious character so that they may express themselves. It is known as cosplay or costume play. Cosplayers create a subculture, and the term “cosplay” may also be used to refer to role-playing games. This interview is not just about cosplay– it’s about knowing each one of them as an individual and what it takes to become established in the profession of cosplaying.

As a cosplayer, you must be familiar with the character you’re portraying in order to accurately portray them on social media or any other platform you choose. Art forms like cosmetics and embroidery are necessary in order to bring the character’s spirit to life. That’s when we came across Natalia, a young and bright cosplayer who helped us connect to the world of cosplaying.

Natalia is an inspiration, to begin with. She is immensely talented in her field, creating her own costumes and props. Her cosplays range from beautiful female characters to very handsome males. We are in awe of her ability to create cosplays with such precision and are drawn towards the idea of wanting to know her as well as letting our readers know all about her.

Hi, Natalia, First of all, we are glad to know that you agreed to partake in the interview and help us reach out to the others who are not much known to the world of cosplaying. Before we start the interview, would you like to introduce yourself to our audience?

Natalia: Hi, My name is Natalia, I am 23 years old, and I live in Ukraine.  I’m married.  I work in the production of products and components for the assembly of various types of wagons.

Question: The first thing I would like to know from you is what interests you about cosplaying that you decided on becoming a cosplayer?

Natalia: I have been playing computer games since I was five.  With age, this love only increased; later, I started watching anime and joined the fandom, thanks to which I learned what cosplay is.  I really liked how girls look in suits, and I wanted to become like them. 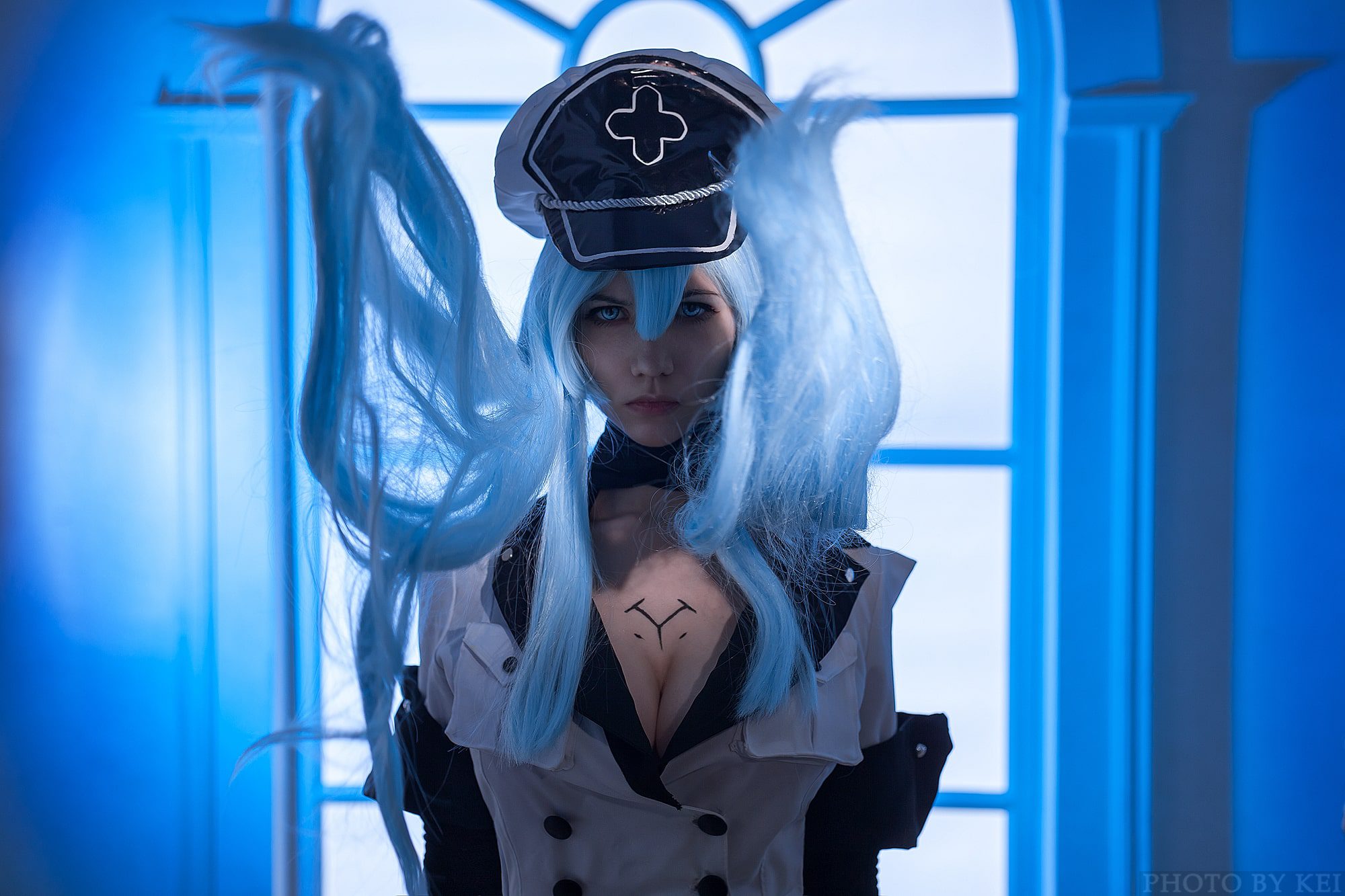 Question: Cosplaying has its challenges. But what are the obstacles you find personally hard to overcome?

Natalia: With excessive objectification, persistence on the part of outsiders men, and the cost of materials for making cosplay.

Question: You have had so many experiences, so could you share with us some of your memorable experiences which made all the hustle worth it?

Natalia: Each of my photo shoots is unforgettable.  Every time I get unforgettable emotions and pleasure from the process and the result.  Also, the most unforgettable feeling is the moment when you put on a suit for the first time in your life.

Question: Natalia, you have cosplayed so many characters. What is your source of inspiration?

Natalia:  I am inspired by the works on which I make cosplay, as well as the people who participated in their creation.  And, of course, other cosplayers inspire me.

Question: Among having so many difficult experiences, did these bad moments ever make you want to give up on cosplay?

Natalia: Of course I did, and more than once.  When I had little money and no feedback at all.

Question: Okay, so what cosplay do you think was the most fun at creating?

Natalia: The most interesting was A2 because I never thought that I could ever wear such clothes))

Question: Since cosplay involves multiple aspects in terms of sewing, makeup, and character building. What do you think is the hardest to create?

Natalia: The hardest part was Albedo.  Her pattern was quite complicated.  My mom and I had to redo the bottom of the dress because it didn’t work the first time.  We also sewed such large wings for the first time; it was also difficult.  Among other things, this costume is damn hard to wear due to the weight of the wings and the length of the dress. 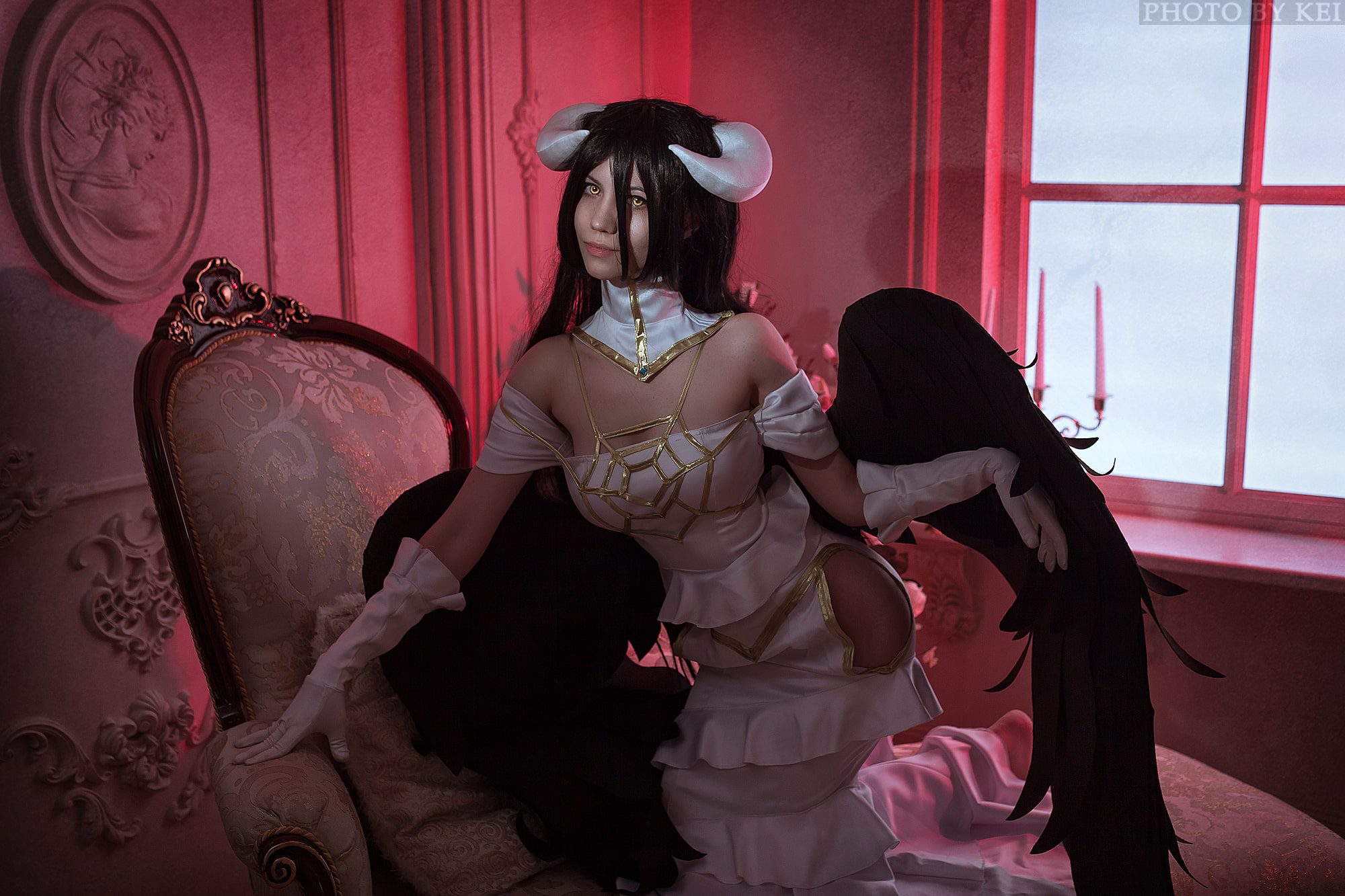 Question: Well, you have answered all our cosplay-related questions; now, tell us about your favorite anime and TV shows?

Natalia: I have several of them. I love different anime, but at the moment, my favorites are Attack on Titan, Wolf’s Rain, and Death Note.

Question: Other than cosplay, what other hobbies interest you?

Natalia: I play a lot of games, watch anime, and rarely horse ride.

Question: Natalia, do you have any particular kind of characters you prefer cosplaying? Like if so, why that particular type?

Natalia: Strong, brave, and possibly even rude women.  I have a stern face and a similar character, that’s why I like them!

Question: Could you share with us some of the cosplays you are planning for the future?

Natalia: I really want to make Sister Friede’s costume from Dark Souls. She is my favorite boss and character from this game. She is cold and stern, as I love.

Question: Have you ever attended a convention? What’s the largest con you’ve ever been a part of? Please share with us some of your own experiences.

Natalia: I have been to Comic-Con Ukraine twice.  This is a wonderful and large-scale festival that brings together thousands of like-minded people.  I really like the organization of the festival and the fact that the organizers pay attention not only to the comfort of visitors but also to the comfort and safety of cosplayers.

Question: We are very interested to know what part of the cosplaying keeps you hooked on to it?

Natalia: The process of sewing a suit, how I look in it, and, of course, feedback.

Question: Is there any advice you would like to share with the youngsters that they should be aware of, who want to explore cosplaying?

Natalia: Do not take the criticism of strangers to heart.  Listen to good advice from colleagues and ignore trolls.

The interview was incredible! Your experiences and advice were inspiring and genuine for the upcoming generation of cosplayers. Would you please link your social media accounts?

Yes sure, here is the link to my Linktree.

Arbaaz Khan Girlfriend: Who is He in Relationship With in 2021?