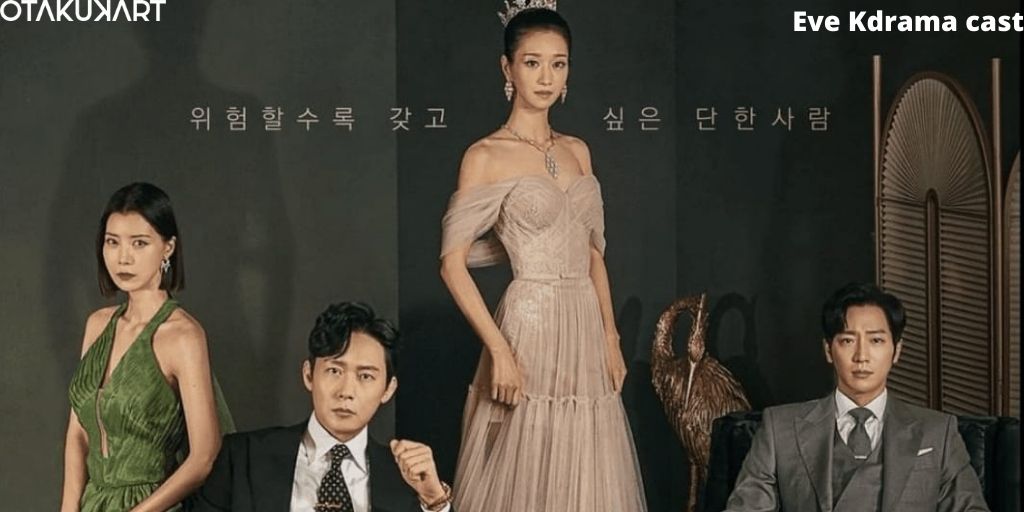 Here is all you need to know about the “Eve” Kdrama cast. If you are up for a drama-filled with immense drama and revenge, get ready as “Eve” is going to air very soon, and bless the Kdrama fans with a mind-boggling story. “Eve” is an upcoming Korean drama that is a revenge story of Lee La El (Seo Yea Ji). She lost her father at a young age and later she found out that it was no ordinary death, but it was caused by some powerful people.

Thus, she decides to take revenge and prepared the next thirteen years for it. Meanwhile, Seo Eun Pyeong helps her with her plan. After he gets to know about the tragic past of Lee La El, he decides to gain power.

The main twist of the story is when Lee La El files for divorce from Kang Yoon Gyeom, who by the way, is the target of her revenge, and she asks him for 2 trillion won. Now, this is something that shocks the entire nation. The official teaser for the series has been out and fans are already getting impatient to see the series. So get ready to witness a lot of drama, intense acting skills, and mind-blowing scenes. Till then let us get to know more about the “Eve” Kdrama cast.

Let us look more into the “Eve” Kdrama cast

Let us meet the queen, the talented and the beautiful actress Seo Yea Ji. She will play the role of Lee La El, who plans big revenge for 13 years. She gained widespread popularity for her role in “It’s Okay To Not Be Okay”. She is famous for portraying the strong female leads we all love and she is the perfect fit for roles that portray graceful yet dangerous characters. She was born on April 6, 1990, and is currently 32 years old internationally. She is also highly famous for her roles in “Lawless Lawyer”, and “Moorim School”. Fans have highly praised her for her intense and realistic acting skills which never fail to make us fall head over heels over her. 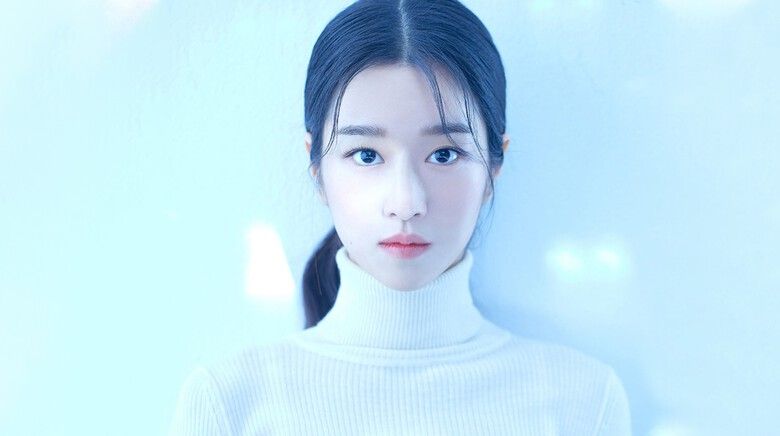 Next comes Park Byung Eun, who will portray the role of Kang Yoon Gyeom, who runs LY Group and is the main target for the whole revenge story of Lee La El. He was born on July 14, 1977, and is currently 44 years old internationally. The actor is widely famous for his roles in famous dramas like “Because this Is My First Life”, “Kingdom: Season 2”, and “Arthdal Chronicles Part 3: The Prelude To All Legends”. Fans are impatient to see how will he portray this interesting role in the series. 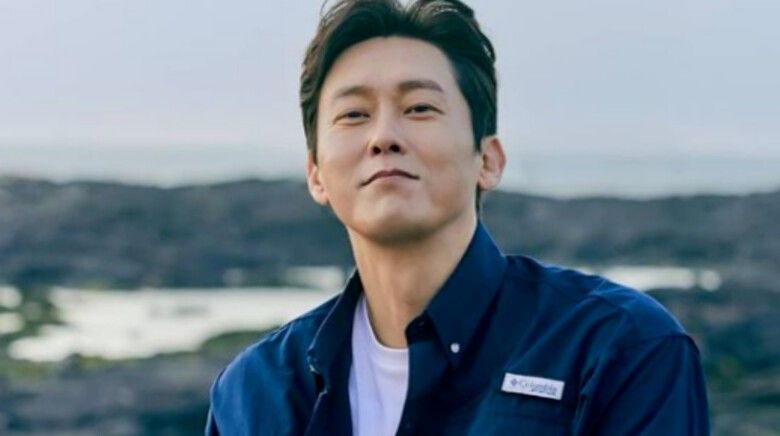 Next on the list of “Eve” Kdrama cast is Yoo Sun. She will play the role of Han So Ra, who is the only daughter of the powerful politician, Han Pan Ro. Her role is going to be very powerful as she is a highly confident person and has an obsession with staying young. The actress was born on February 11, 1976, and currently, her international age is 46. She gained popularity for her roles in “Criminal Minds”, “The Goddess of Revenge”, and “Our Gap Soon”. Let us see how she makes her role even more amazing with her acting skills. 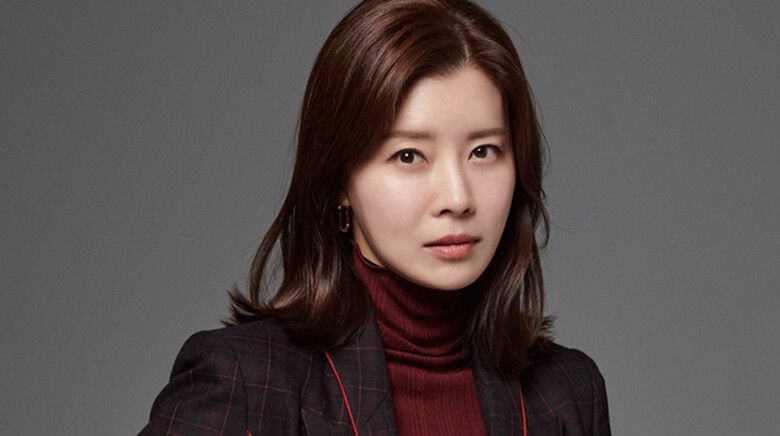 Joining the cast of “Eve” is Lee Sang Yeob, who will play Seo Eun Pyung. He will help our female lead with her revenge plan. He was born on May 8, 1983, and is currently 39 years old internationally. He is famous for his roles in “While You Were Sleeping”, and “Once Again”. 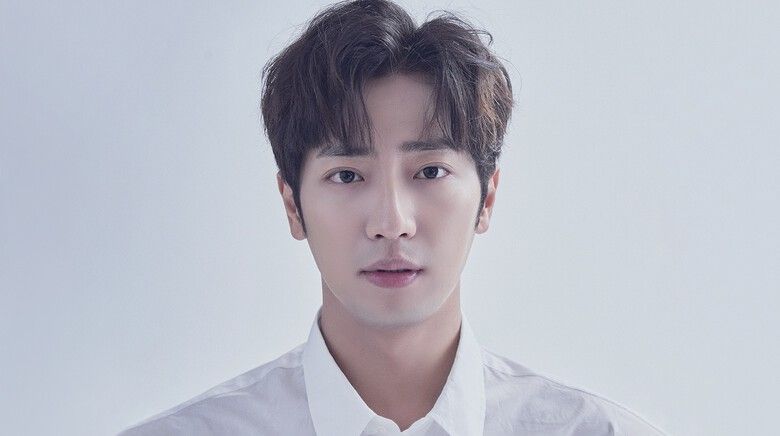 Coming next in the list of “Eve” Kdrama cast is So Hee Jung, who will play Kim Gye Young, who is also part of “Shooting Stars”. Along with her is Son So Mang, who will portray Eun Dam Ri in the series, who was a part of “Mr. Queen”.

If you want to watch “Eve” Kdrama online, you can watch it on Viki Rakuten with English Subtitles. So, do not forget to mark your calendars as “Eve” airs from May 25, 2022.