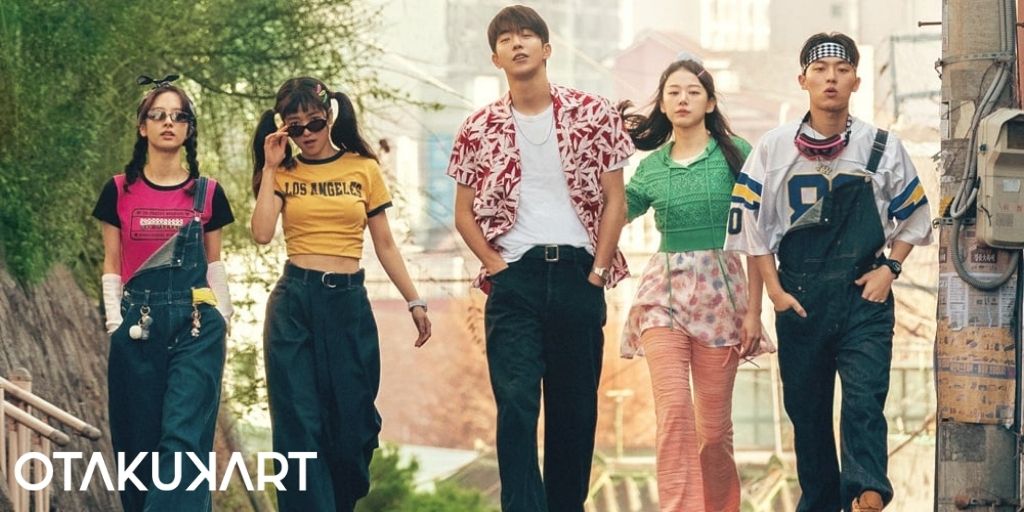 The drama had 16 episodes and aired from February 12, 2022, to April 3, 2022. tvN brought out yet another iconic drama that will remain in the memories of people for a long time. This one is for the books. Yes, I’m not even bluffing; you have to watch the drama to truly get its essence. The era of the 90s was brought back in the year 2022. The drama followed the lives of 4 teenagers and a reporter during the IMF crisis of the 90s. The OST of the drama fits too well, with the title of the drama being based on a 2013 Jaurim song. Brings back a lot of memories for a lot of us. Since we have praised the drama so much, let us introduce you to the cast of Twenty-Five Twenty-One now without any further delay.

Twenty-Five Twenty-One is filled with the most popular names in the K-Drama and K-Pop industry. It is probably one of those dramas where the entire plot doesn’t revolve only around the main leads. In addition to the main leads, we have a stellar supporting cast whose contribution is very important to the plot and character development of all.

We have the phenomenally talented Kim Tae-ri as the female lead. She plays the role of Na Hee-do, an aspiring fencer whose training comes to a halt after the IMF crisis. Na Hee-do is rich, and her mother is a prime-time news anchor, but her mother and trainer don’t believe in her skills in fencing. She looks up to a female fencer more than anything in her life, Ko You Rim. She decides to transfer schools and attend the one Ko Yu-rim is in. In that attempt, she runs into our male lead Baek Yi-jin for the first time. Little does she know how the both of them will change their lives for good. 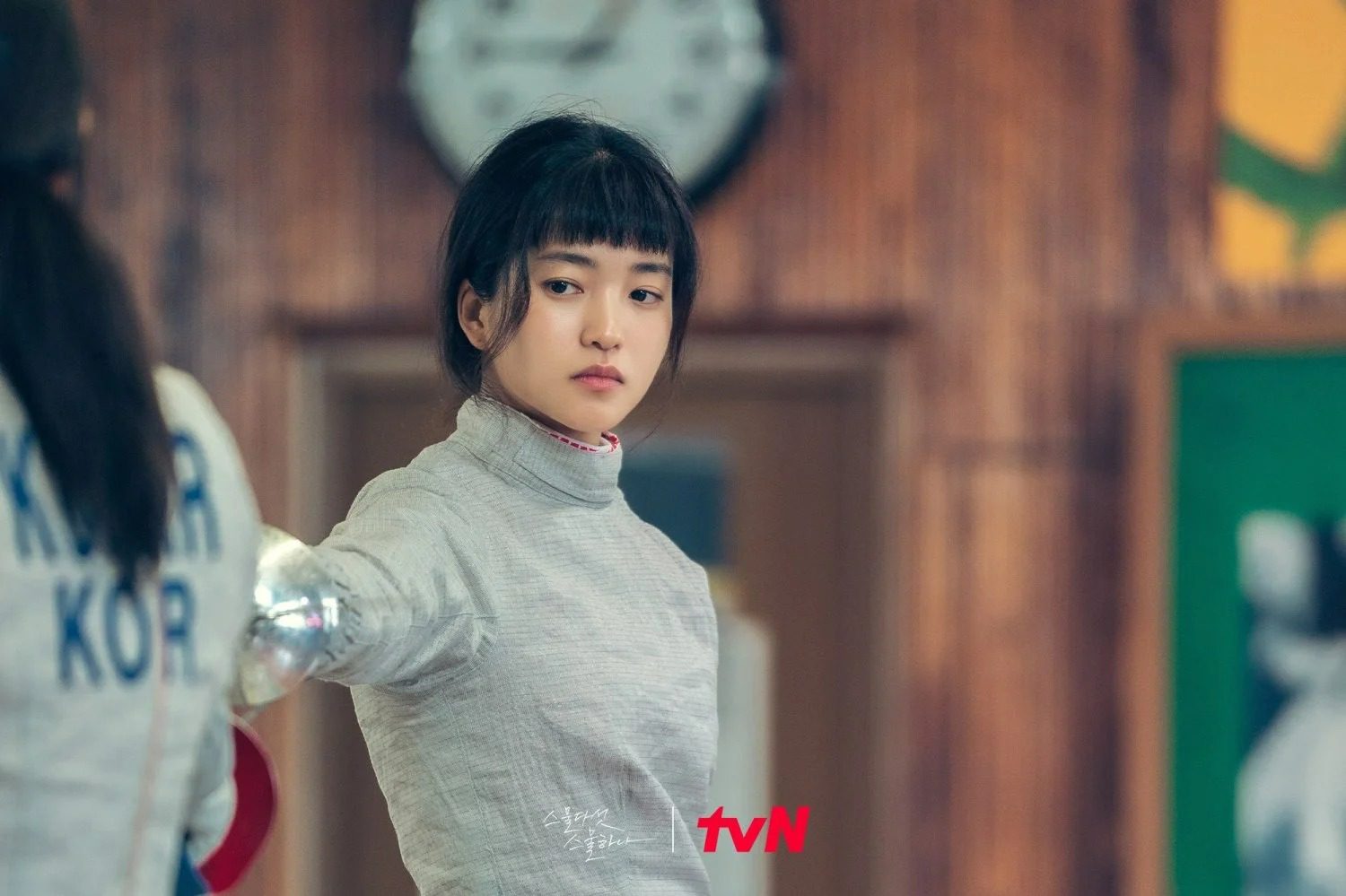 Korea’s heartthrob Nam Joo-hyuk stars in this show as the reporter Baek Yi-Jin. His character Yi-jin comes from a rich family which goes broke during the economic crisis. Hence, he does small part-time jobs. Every time he faces failure at an interview, Hee-do is the one who gives him the much-needed positivity and motivation. Hence, their relationship begins on a beautiful note of mutual understanding. Nam Joo-hyuk has portrayed such a layered character so well. It’s truly one of his best performances. His emotions truly transcend beyond the screen and make us fall for Yi-Jin too. 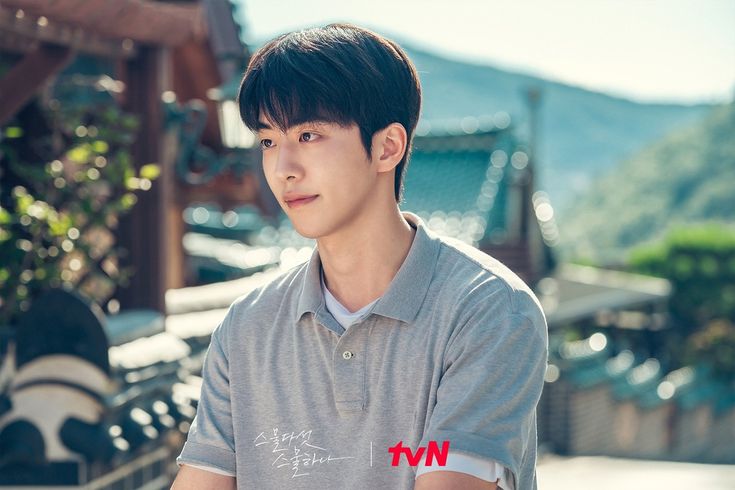 K-Pop group WJSN’s Bona showcases her acting skills in this drama as Ko Yu-rim. Yu-rim is a national-level fencer. But she comes from a very economically low family. Hence, after the crisis, she has a hard time continuing fencing. Her problems increase when Hee-do joins the national team with her. Hee-do considers her as her idol, while Yu-rim sees her only as a competitor. Her character is quite detestable at first, but when you see things from her point of view, you can’t help but empathize with her. Yu-Rim has a great personality development, too, over the episodes, and we start loving her more than ever. 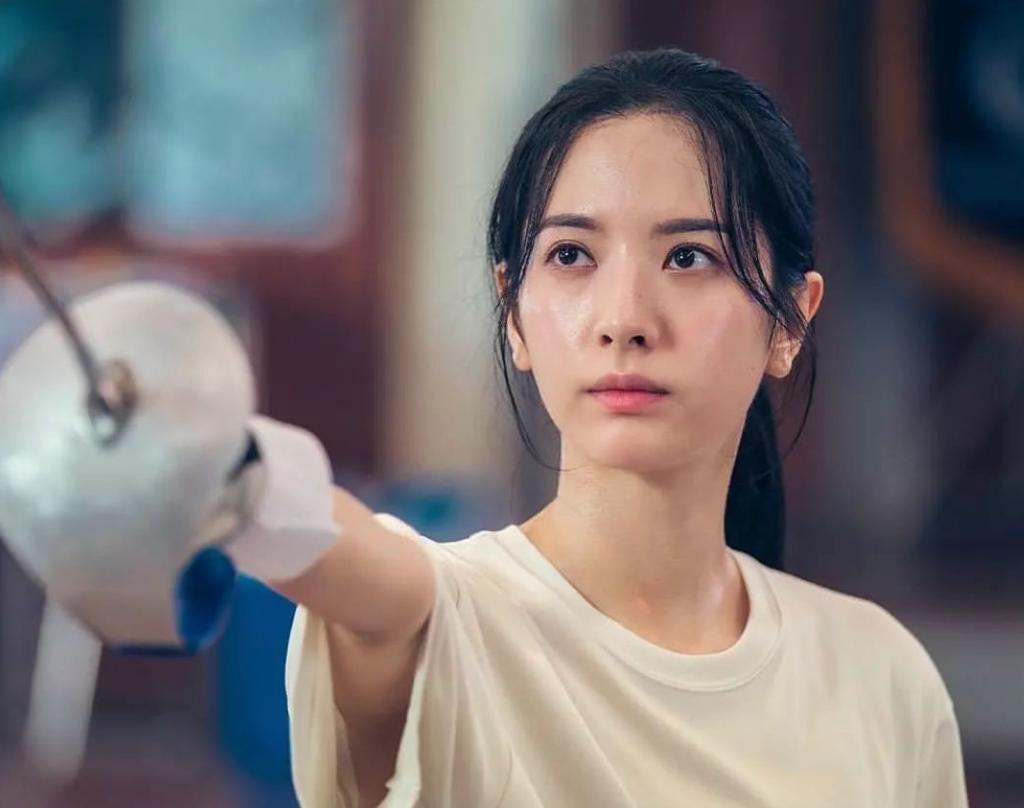 Rookie actor Choi Hyun-Wook plays the role of Moon Ji-ung. Ji-ung is a confident guy, one of the popular guys in school. Despite his first impression of a tough guy, he’s actually a sweetheart. He acts all cool, but he is totally head over heels for Yu-Rim. During Yu-rim’s difficult times, Ji-ung is the one who trusts her and motivates her. The feeling is mutual for Yu-rim too. Ji-ung is Yu-rim’s support system. He is her first proper friend. And he never shies away from showing his love towards Yu-Rim. They are the second lead couple, but honestly, they stole our hearts away. The chemistry between Ji-Ung and Yu-Rim is so cute that you can’t help but hope and pray to have a relationship like them someday. 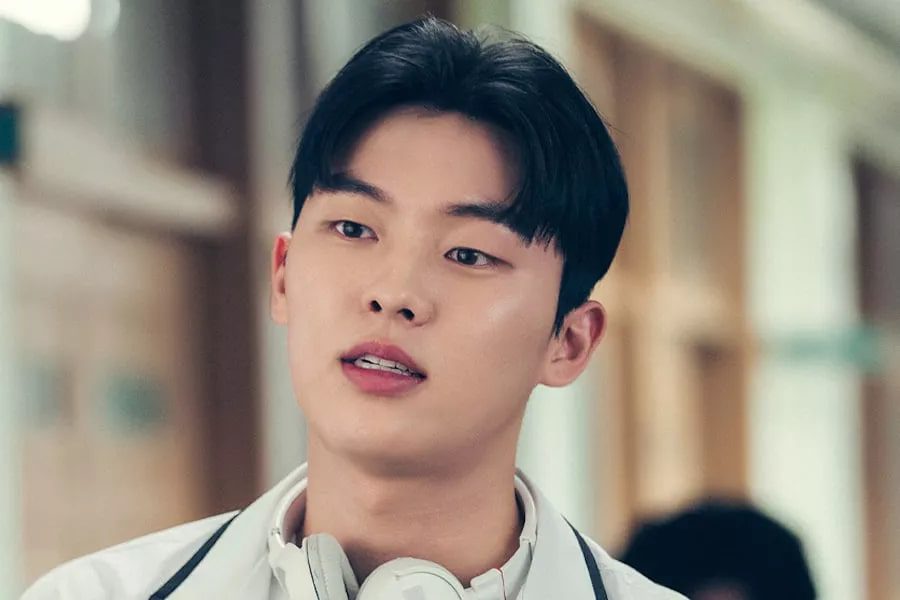 Last but not least, we have Lee Joo-Myung, who plays the role of Ji Seung-wan. She is the quintessential class topper and doesn’t interact much. It’s quite a discovery for everyone that Ji-ung and Seung-wan are childhood friends because of their moms. Seung-wan is also a secret RJ who runs a channel on the internet and discusses important issues related to students. She might seem uptight initially, but her loyalty toward her friends is remarkable. In order to reveal corporal punishment in school, she puts her bright career at stake without thinking twice. 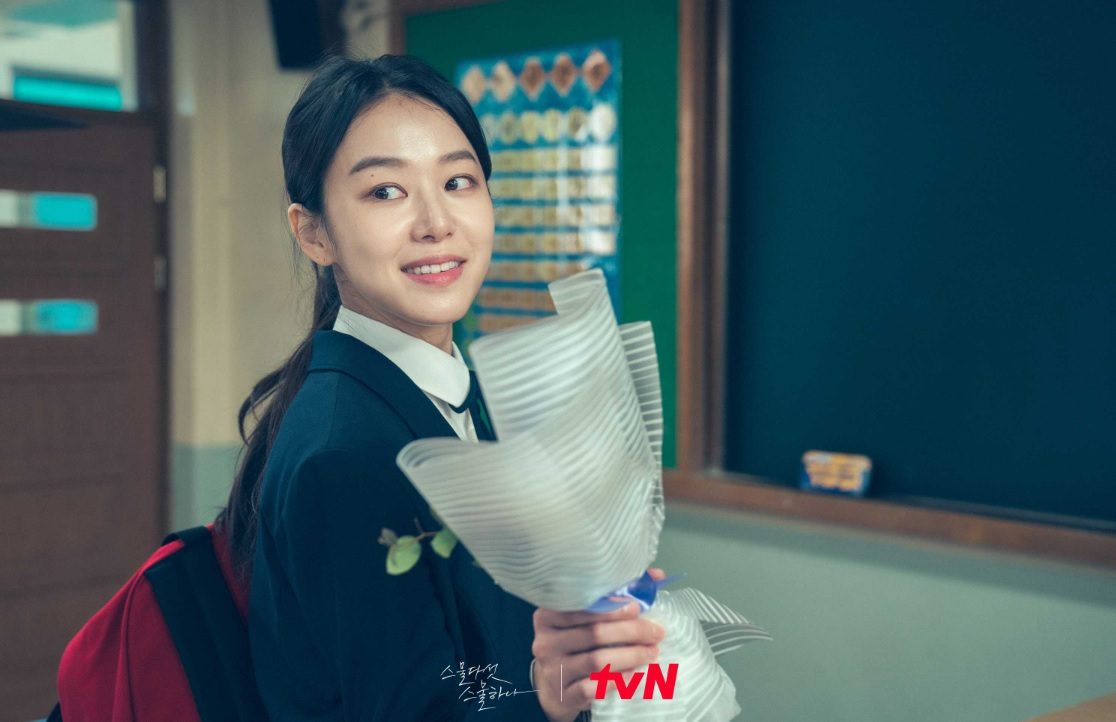 Apart from the ones mentioned above, there are more actors in the drama. We have Kim Hye-eun as Na Hee-do’s fencing coach Yang Chan-mi, who has had a history of taking bribes from students’ parents. Na Hee-do’s mother, Shin Jae-Kyung, is played by Seo Jae-hee. Jae-Kyung and Chan-mi used to be good friends, but after Jae-Kyung reveals the bribery case, their friendship turns sour. Choi Min-young plays the role of Baek Yi-hyun, Yi-jin’s younger sibling.