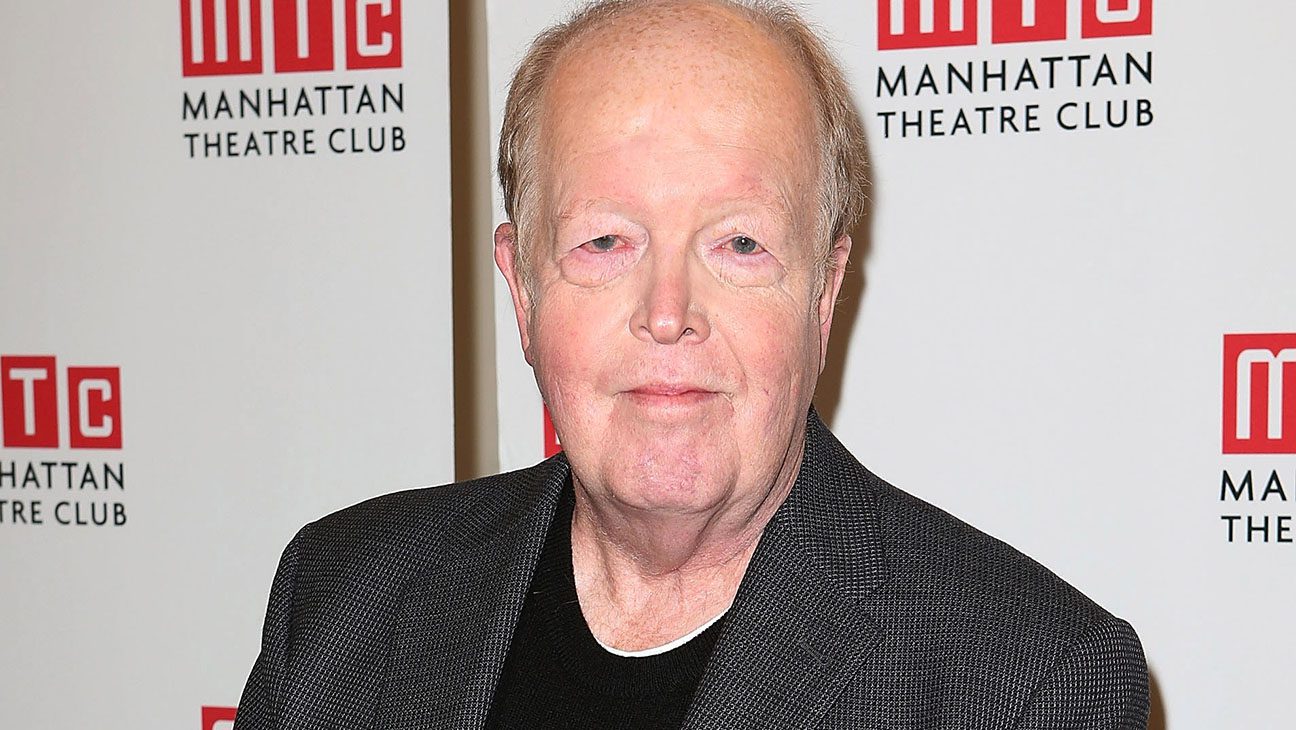 It is a sad day indeed as actor John Aylward has passed away. He was 75 years old. While the cause of death has not been disclosed yet, the actor’s family has revealed that his health had been on the decline. Aylward’s wife, Mary Fields has further confirmed the devastating news.

The actor’s longtime agent, Mitchell K. Stubbs, remembered John Aylward as a wonderful actor and a phenomenal human being. Stubbs further added that the late actor was a dream client, a friend and a dream person. John Aylward also starred in Armageddon in 1998, Instinct the following year, and The Crazies in 2010.

The Actor Starred In The NBC Medical Drama, ER

Aylward gained huge fame for playing the no-nonsense chief of staff Dr Donald Anspaugh in the popular NBC medical drama “ER.” The role, later became less prominent after the character Anspaugh stepped down from his reel life gig in Season 4. However, viewers saw John Aylward as he continued to make sporadic appearances in his character through the show’s 15th and final season.

This kind man and wonderful actor has left us.

Very grateful to have known and worked with you, sir.

Aylward also bagged a recurring role in the final season of NBC’s “The West Wing”. He played the role of former DNC chair Barry Goodwin, who served as adviser and transition leader for Matt Santos’ presidential campaign. 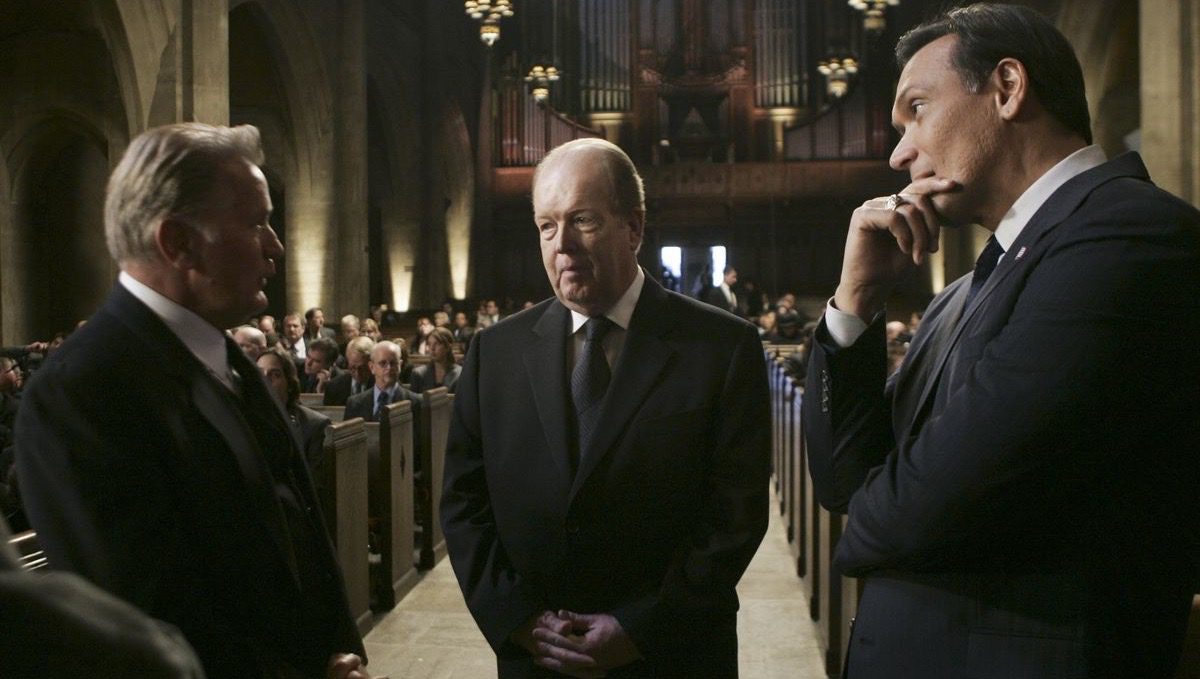 The actor’s other television credits include 3rd Rock From the Sun,” “Ally McBeal,” “The X-Files” and Mad Men. Fans also saw him on recent shows like Shameless” and “Yellowstone.” Aylward recently starred in the  USA crime drama “Briarpatch,” which finished airing in 2020. His ER co-star Noah Wyle has paid his tribute as he remembered the late star as an amazing actor, a gentleman, and a wonderful friend. Talent Agency MKS has also mourned the actor’s death while expressing gratitude to have had the opportunity to work with John.