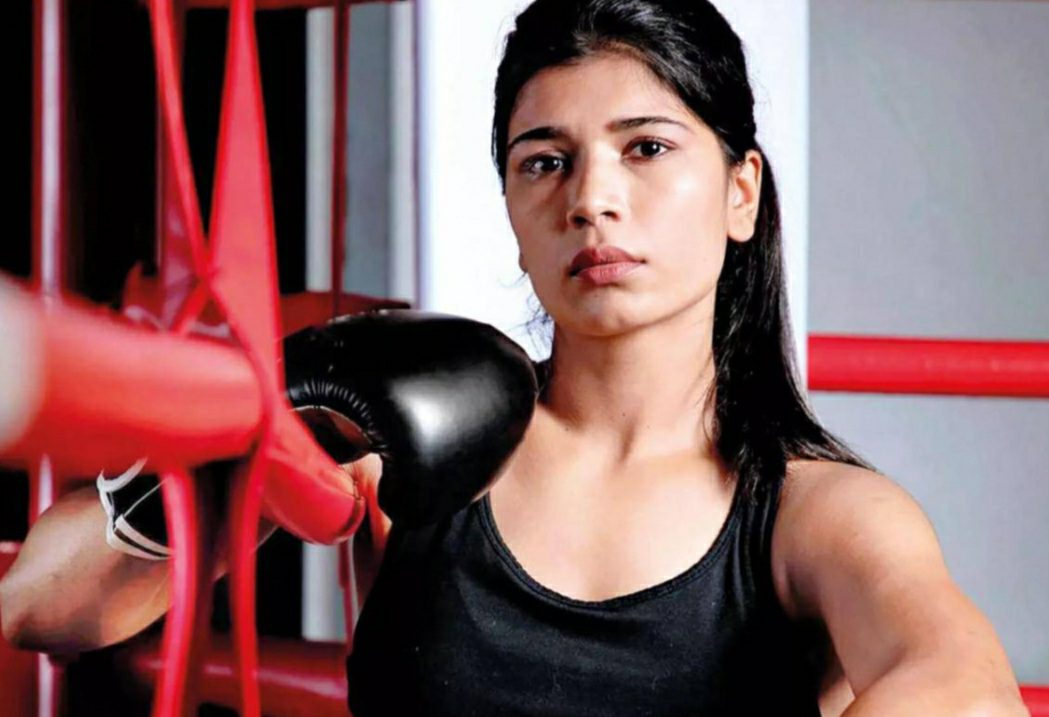 Here, we will discuss what Nikhat Zareen’s Net Worth is. What do we know about this Indian boxer’s earnings accumulated from his noteworthy career? Nikhat Zareen is an amateur boxer, gaining massive prominence from her gold medal win at the International Boxing Association Women’s Youth and Junior World Championships. It took place in Antalya, back in 2011. Not to forget to mention her incredible performance at the second India Open International Boxing Tournament, where she ended up winning a bronze medal. Well, briefly, Nikhat has proved herself many times in the boxing ring and has a lot more to do in life.

Knowing her versatility and dedication to this boxing sport, fans are pretty much curious to know about her monetary accumulation. At this young age, even as an amateur boxer, Nikhat has successfully been able to garner massive fame, which is the most important and prestigious thing that a celebrity would want. However, besides this sports career, she is also involved in a different sector from which she earns a handsome amount. Want to know more? Let’s dive into this article to learn more about Nikhat Zareen’s Net Worth.

Talking about her monetary accumulation, Nikhat Zareen’s Net Worth in 2022 is estimated to be a whopping $1 million. Since she is an amateur boxer, it’s not her primary source of income. However, from the brand endorsement deals, she is believed to have earned quite a decent amount. More precisely, back in 2018, she signed a deal with Adidas. Besides this, another major source of her income is her service as the general banking officer at the Bank Of India. Yes. Both the sectors are different and in no way related to each other. However, Nikhat Zareen has proven herself in both industries. Nothing much about her wealth is known. But, it is believed she is set to make more of it in the upcoming days of her life, making everyone happier and more proud. Already, she has made it to the official ambassador of Nizamabad, Telangana, which is her hometown. 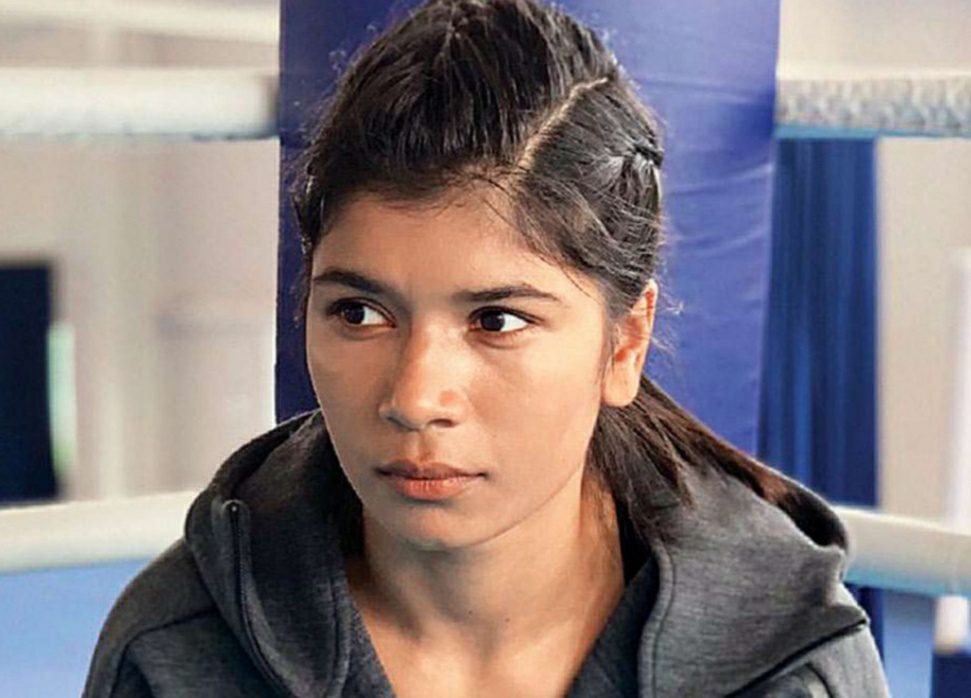 In 2020, Nikhat has been rewarded with electric scooters and a cash prize of Rs.10,000 by V.Srinivas Goud (sports minister). Also, the Sports Authority of Telangana State was included. Even though she is making headlines with her versatile boxing skills, Nikhat prefers to lead a simple life and not a celebrity one.

Also Read: What Is Savannah Guthrie’s Net Worth?

Besides knowing Nikhat Zareen’s Net Worth, fans are interested to learn more about her winning details. Born on 14 June 1996, next month, she is going to turn 26 years old. Nikhat was born in Andhra Pradesh. When it comes to her weight, she is 51 Kg. You may follow her on the Instagram account, having more than 78.2K followers as of the day.

Moving on with Nikhat’s boxing career, we already a bit. Back in 2019, she won a bronze medal at the Asian Championships, which took place in Bangkok. It was also in the same category, that is flyweight. Little did you know, at the Erode Nationals in 2010, she was addressed as the ‘golden best boxer.’ Not to forget to mention her silver medal win at the Youth World Boxing Championships, in 2014. 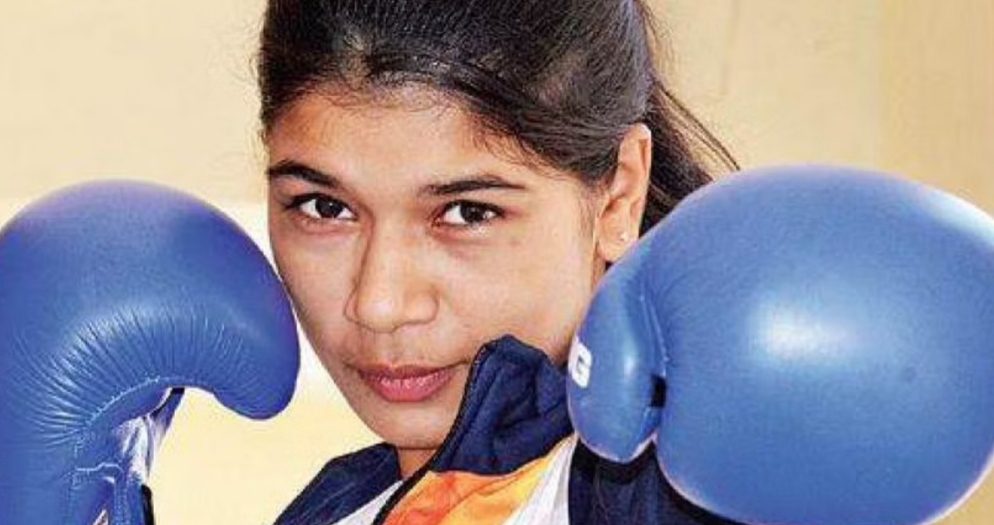 You will be glad to know that Nikhar Zareen has successfully won a gold medal in the flyweight at the Women’s World Championships, held in Istanbul. Proudly we may say, she has been able to join the list with Mary Kom, Lekha K.C, Laishram Sarita Devi, and Jenny R.L. For this incredible win, people like Virat Kohli, Priyanka Gandhi, Sakshi Malik, Abhinav Bindra, Amrit Mahotsav and many more have congratulated her on Twitter.

Best Wishes to Nikhat Zareen for the upcoming days of her career. Witnessing her outstanding boxing skills and also her passion for this sport, we believe her to have a long way to go. Loads of love to her! Lastly, Congratulations on such an incredible win!

Also Read: Girls’ Generation’s Net Worth: How Much Has The Veteran Group Earned