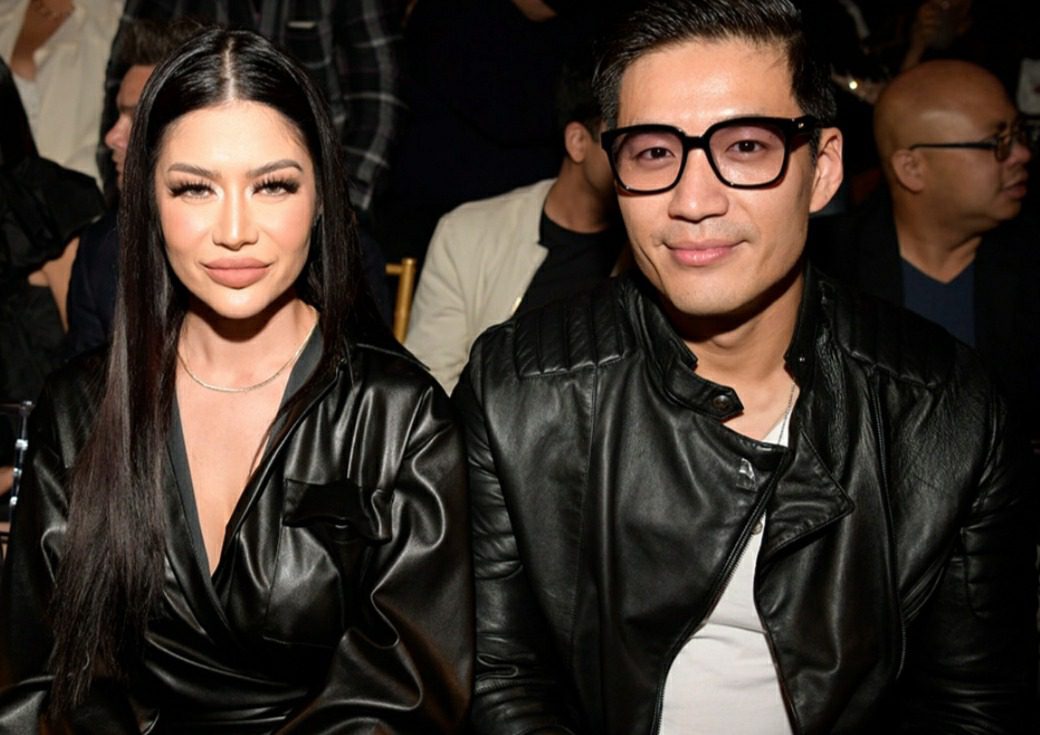 Want to know if Kim and Kevin from Bling Empire are together? Before digging into their current relationship status, let’s learn a bit about them. Well, Kim Lee is popularly known as the “Asian Kim Kardashian” for her similar fashion sense and bold looks. She started her career with modelling, walking on the ramp at the New York Fashion Week for Marc Jacobs. Also, she has made appearances in the editorials of Sports Illustrated, Maxim, and Show Magazine. However, Kim has achieved massive recognition and fame from her role in The Hangover Part II. Not to forget to mention her co-starring in Chronicles Of Rick Roll.

On the other hand, Kevin Kreider started his career in the fitness industry, later shifting to one of the most renowned modelling agencies in New York City. Besides this, Kevin is the founder of Sans Beverage Inc. and Taejin Entertainment LLC.

The Netflix show, Bling Empire is all about mega mansions, lavish lifestyles, and of course, there is drama. In Season 1, even though Kevin was interested in Kelly Mi Li, we witnessed a few hints of chemistry between Kim and him. However, from the trailer itself, it’s pretty much evident that it’s not all smooth sailing between them. Now, as Season 2 has arrived, people are wondering Are Kim and Kevin together at present? Let’s dive deeper to learn what’s happening.

Also Read: Who is Kim Lee’s Ex-Boyfriend? The Actress’ Past Relationships

Are Kim and Kevin From Bling Empire Together?

Things between Kim and Kevin started like most other relationships. How? Kevin has shared that initially, he didn’t like her. More specifically, he said, “I hated her in the beginning. I hated her. I just couldn’t stand her.” But, with time, their relationship grew into friendship and later resulting it into flirtation. Indeed in Season 2, their bond has become a significant storyline, with loads of drama related to Kevin’s past relationship. Kim didn’t know some of them until Kane broke it.

Well, both Kim and Kevin are pretty much active on Instagram. But, there is no evidence of them sharing romance. With that, we mean, there are neither goofy romantic pictures of them nor any flirty comments and stories. Recently, in an interview, both of them made it very clear that even though things went down between them, they are not an item at present. Kevin said, “I’m in New York now, and Kim’s in Los Angeles.” They are miles away. Briefly, we nat say Kim and Kevin aren’t together. He added saying that after the filming got wrapped, “We tried to check up on each other to see how we’re doing emotionally and mentally. All of us needed space and distance. We didn’t know whether to laugh or cry … and I think the audience will feel the same.” 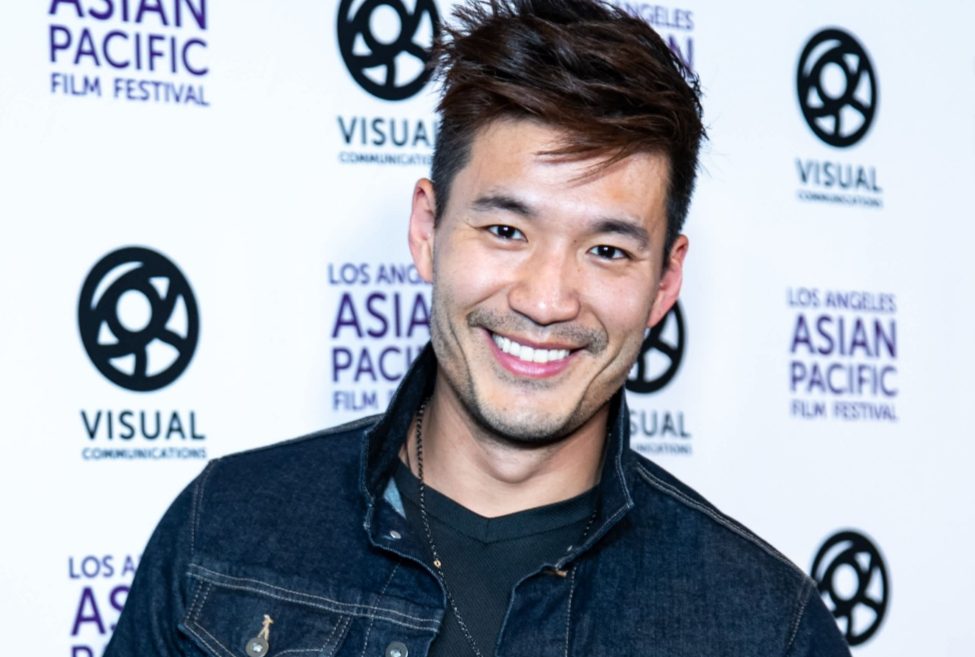 On this note, Kim shared, “In the end, it was going with your gut feelings. I had to do what’s best for me instead of doing what the outside world said.”

When asked about their relationship, Kim reported it to be very intense. Kevin jumped into saying, “It’s a hurricane, it’s rainy, it’s tumultuous, but…you gotta have them, I guess, in the world?” Last October, they did attend the Los Angeles Fashion Week together. It seems like, at present, they are close friends and are on good terms. Also, they appear to be quite supportive of one another. 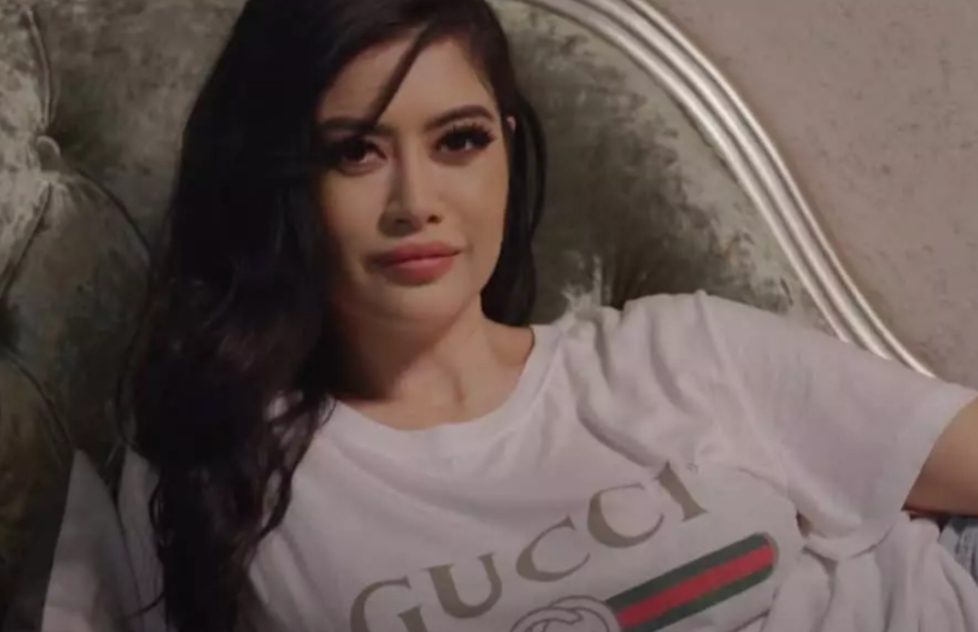 Some of you might get upset after knowing that Kim and Kevin are no more an item. However, it still feels good to see that they rekindled their friendship. Also, Kim confessed that she is “at peace.” Can you even imagine that it was Kevin who didn’t like her earlier? Now see, how good friends are they. Whereas, Kane Lim addressed that he hoped to not stir the pot. Best Wishes to both Kim and Kevin for the upcoming days of their life. Hoping their friendship lasts forever, if not sharing romance.