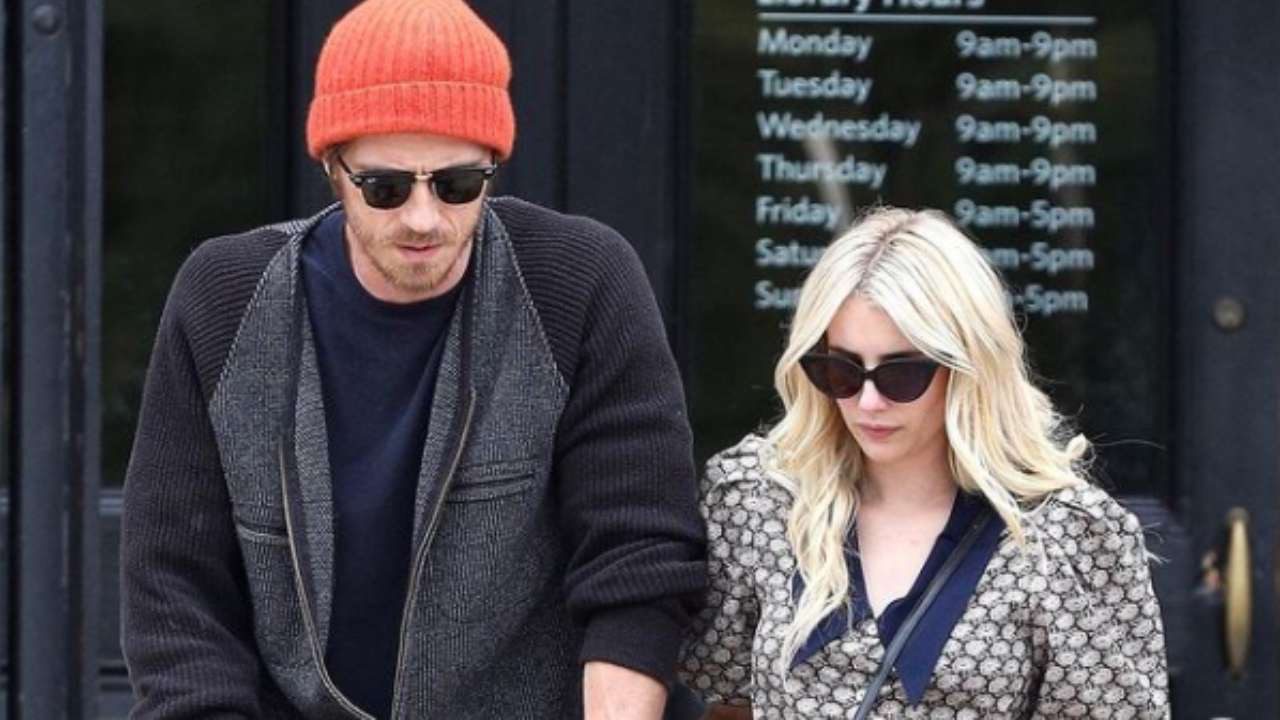 The actress has reportedly called it quits with Garrett Hedlund and now fans are wondering whether the actress is back into the dating pool or not. While Emma Roberts has not disclosed much about the split, she did say that she is content with where she is in life as a new mom. She further added that being a mom was the most eye-opening experience. The star was recently spotted put in West Hollywood with her pals. Let us take a look at all the details and lesser-known facts about Emma Roberts Dating in 2022.

Emma Roberts is reportedly back into the dating pool and doing her own thing. A source has given some insight into it further stating that Emma and Garrett are done romantically and Emma has been dating and the actress is doing her own thing. The actress earlier sparked romance rumors with Luke Bracey after the Holidate co-stars were spotted at a bar dive in New Jersey. 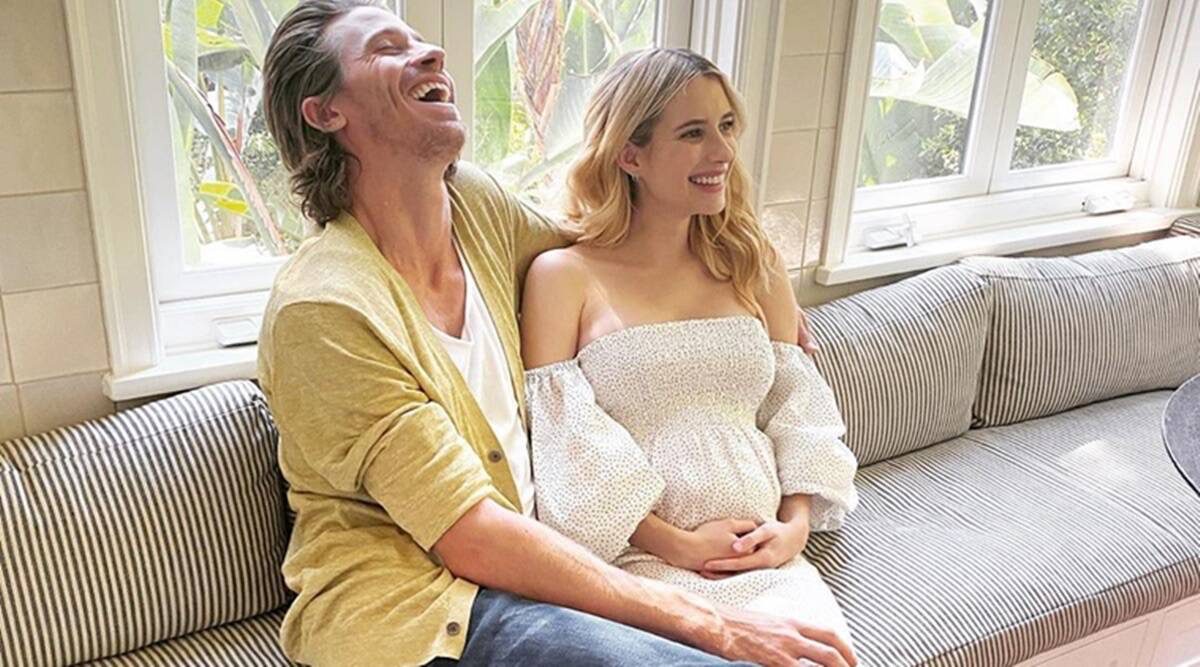 They were also caught enjoying a few drinks together at Tierney’s Tavern. These romance rumors were never really addressed by the co-stars and soon fizzled off. The actress earlier dated Evan Peters. It has been further added that Emma loves being a mom and she takes great pride in it. Roberts and Hedlund started dating from 2019 onwards but parted ways after three years. The two shared year old son Rhodes.

While the pair are no longer together, Garrett recently wished his former partner on Mother’s Day. In a heartfelt note, Garrett thanked Emma for giving a gift that never ceases to melt their hearts, amaze their minds, and “make all the anything just fly away. From morning to night, all my love.”

Emma Roberts, however, did not respond to the post. The Scream Queens actress, however, celebrated Mother’s Day with a dedication to her son and mother. Garrett and Emma are co-parenting well together and are managing to keep a healthy, manageable co-parenting relationship with boundaries. Not much has been disclosed about the split or what exactly went wrong.

Emma Roberts Is Enjoying Some Quality Time Amidst Split

A source has also revealed that the couple’s relationship had been going through a rough patch for quite some time. The source further added that the two grew apart while Hedlund was away working. However, they are keeping their differences and are focused on raising their son. Garrett was later arrested for public intoxication in Tennessee. 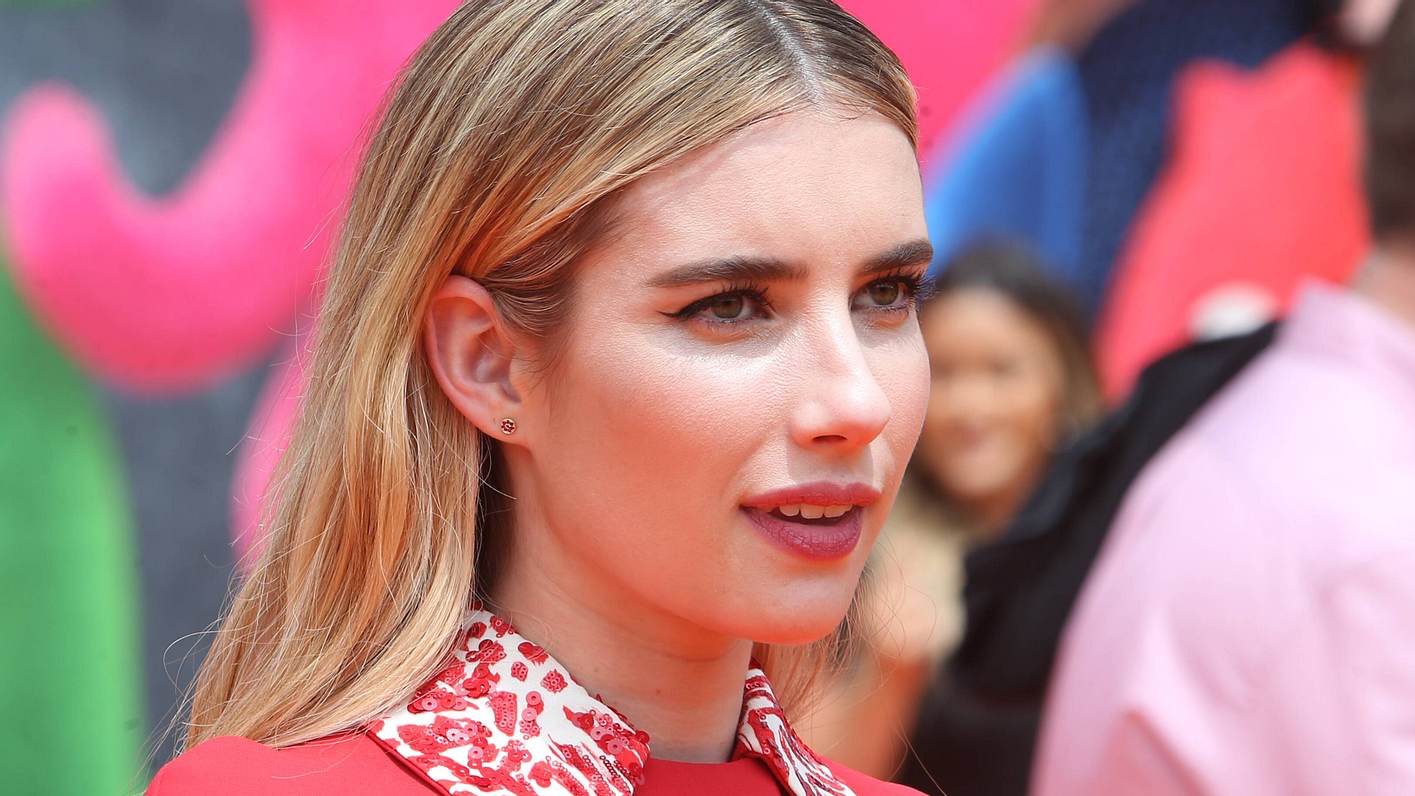 Emma Roberts recently went on a small trip and called it a beautiful reset possible in her new favorite place. The actress took a girls’ trip to Costa Rica and had a great time, as she is moving on from her split with Garrett and is in a good place. An insider states how Roberts is relieved in some ways but is also sad that it came to this but it has become abundantly clear with the baby that their priorities are different. For now, Emma Roberts is focused on being a great mom and living a healthy lifestyle.