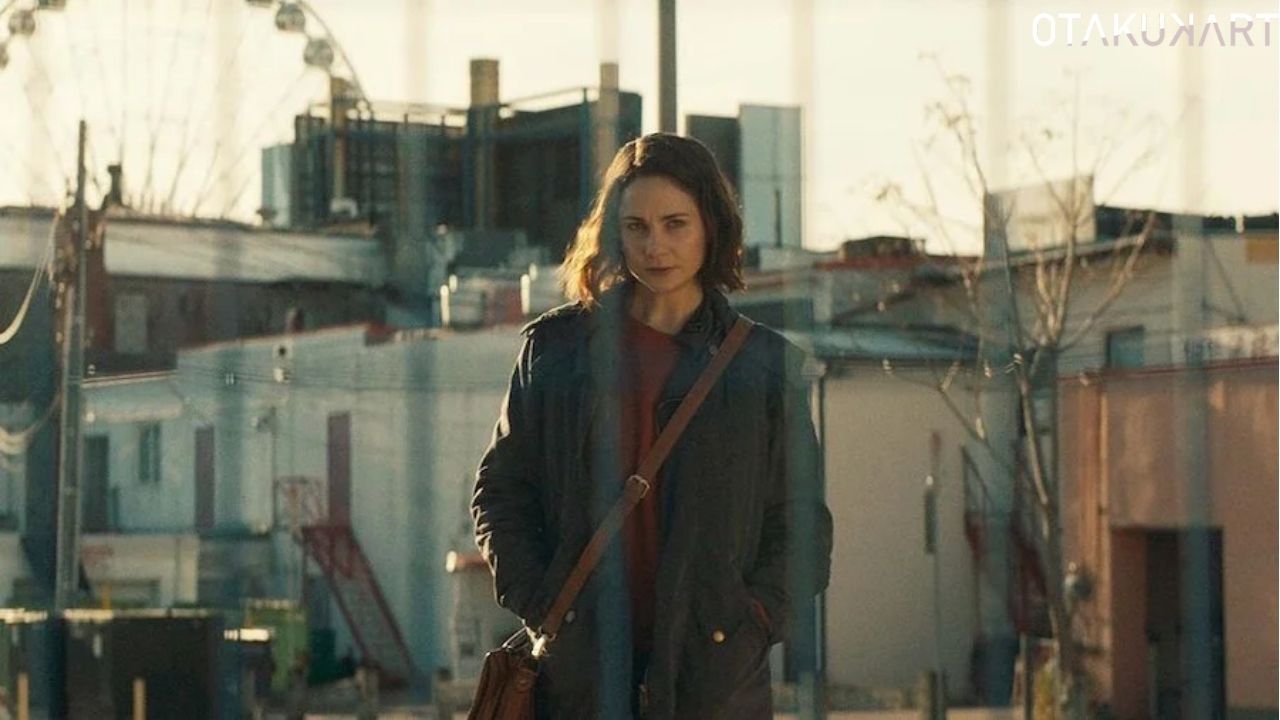 Tuppence Middleton, Hannah Gross, Eric Johnson, David Cronenberg, and Marie-Josée Croze feature in the film. The story follows Abby (Tuppence Middleton) as she grows up from the age of seven. Abby, on the other hand, sees a kidnapping. She notices two adults assaulting a boy wearing an eyepatch. The picture has left a lasting impression on audiences because of its bizarre premise. The ending of Disappearance at Clifton Hill provides the audience with a sense of deep thought and comprehension.

The film has a strange little neo-noir vibe to it. It has a quirky feel to it. Without further ado, let us jump into the plot and ending of Disappearance at Clifton Hill. Continue reading!

When Abby is seven years old, she notices a young boy. He’s hidden in the woods near her house, his one eye gouged out. He motions for her to be quiet, but he is quickly dragged away by a couple. They then put him into a car’s boot. She says nothing as she returns to her family beside the lake, however she does tell her sister about it over time. 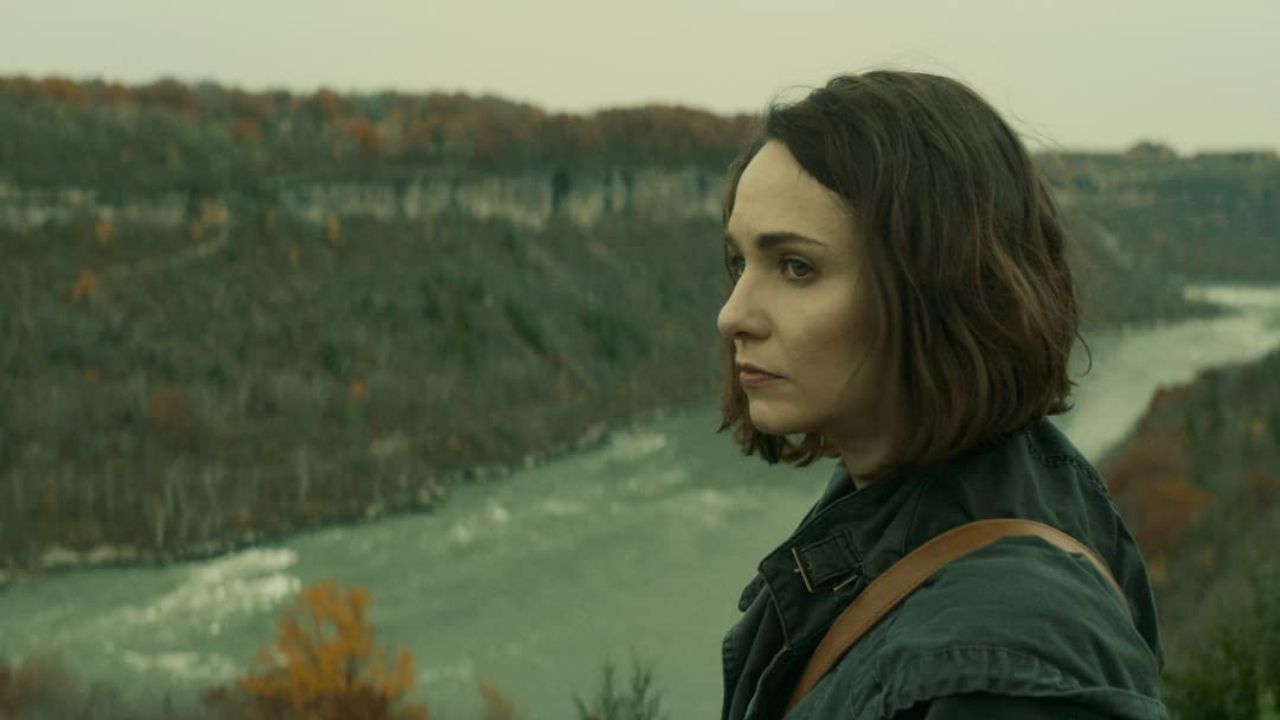 Abby is tormented as an adult, having returned to Niagra Falls after her mother’s isolated death. She returns to her mother’s run-down motel, The Rainbow. Laure (Hannah Gross), her sister wants to sell to Charlie (Eric Johnson), a local businessman whose family has ruled the town for three generations. However, Laure’s characterization played by her is quite commendable.

Meanwhile, Abby begins her search for the missing kid using a combination of modern and traditional tactics. Alex Moulin is the name she discovers soon after. She checks microfiches at the local library and obtains a VHS film of Alex’s parents. They also interview the Magnificient Moulins, local stage magicians. Then, enlists the assistance of Walter, a local diving expert and conspiracy theorist podcaster (David Cronenberg).

The story gets coverage, while Abby works to get her life back on track.

The film has a background that takes place in a border town in Canada. However, according to local legend, there is a super-rich family who owns everything and shares the same name from generation to generation: “Charlie,” who we mentioned above. 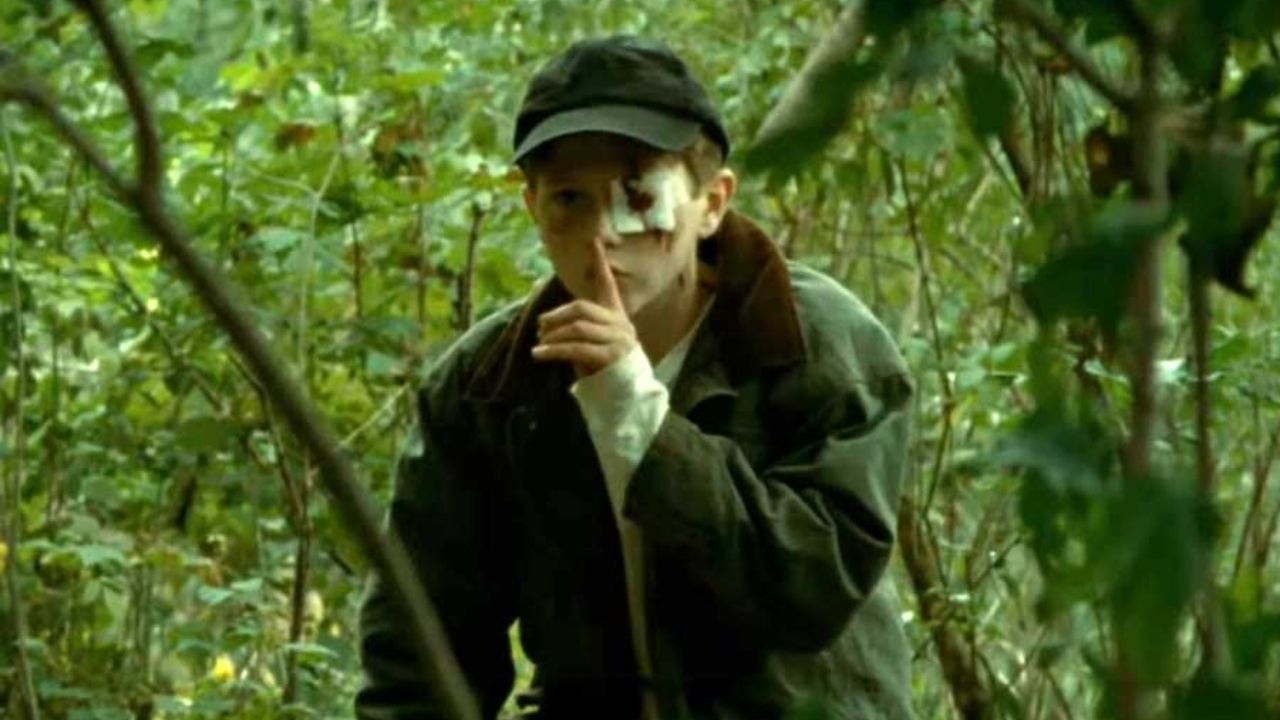 Abby also seeks to learn more about Charlie III, the youngest of the three Charlies. Bev Mole, Moulin’s assistant, is brought to Laure’s attention. Alex was harmed by the tiger in the magicians’ act, and as a result, he has hidden away, according to Bev’s husband.

Abby was on a tight mission. Alex’s parents deny killing their kid, claiming that Alex was abducted by Bev Mole after being hurt by the Moulin’s tiger. Though, something seemed off with Alex’s parents. The wife says that Alex was a vulnerable child who must have considered suicide as an escape.

She gets detained by border guards on her way back to Canada. Unfortunately, police do not trust her account after it is revealed that she faked suffering retrograde amnesia while residing in Arizona, USA. However, Abby’s mother had rescued her and paid for all of her legal requirements.

As a result, Abby takes matters into her own hands and tracks out Beverly Mole on her own. Beverly is arrested amid suspicions that she was a hired gun hired by Charlie Lake II to kill Alex. Charlie III and Moulins are also arrested for the torture and death of Alex. Charlie III, on the other hand, argues that he helped Alex rather than hurt him.

The Very End: A Boy

Abby returns to work at the motel after the news story announcing Beverly Mole’s arrest. She notices a one-eyed man entering the building, looking for a room. It was Alex Moulin.  Everything seemed to be twisted at the time.

Charlie Lake is telling the truth, he tells Abby. He also admits that Charlie helped him get out of his family’s business and also confessed that he was living with a new name. He assisted him in establishing a new and safer life for himself away from Niagara Falls. The boy was never to return, just to enable Charlie to be set free.

This was all about the ending of Disappearance At Clifton Hill.

Also read: Elvis Release Date: When Will The Biopic Release?