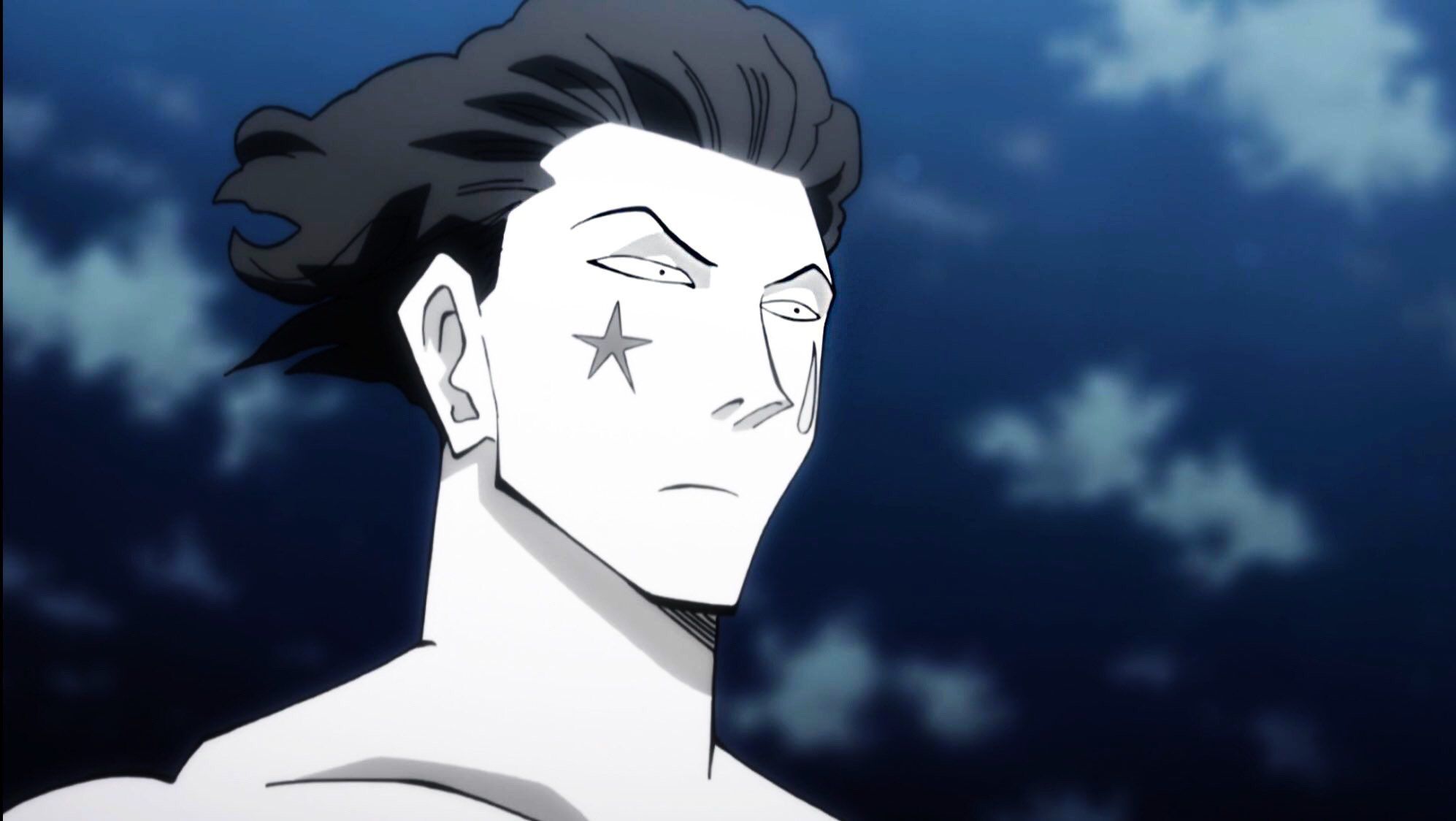 Did Hisoka Die In Hunter X Hunter? When a character is more renowned than the main character due to a quirk, he or she becomes entangled in a slew of rumors. The most well-known of these rumors is whether or not the aforementioned figure died. Hisoka Morrow from Hunter X Hunter is one such character from the all-time popular anime noted for its diverse cast of characters with varying personalities and powers.

Hisoka was known in the anime for being a character that is constantly itching for a battle, aside from lusting over Gon and Killua. He attended the Hunter X Hunter test solely for that purpose and even joined an evil organization named “Phantom Troupe” in order to battle its leader, Chrollo Lucifer.

Hisoka yearned to confront formidable fighters like Chrollo Lucifer throughout his time in the Hunter X Hunter anime. When Hisoka ultimately challenged Chrollo to a battle in the anime, the duel was canceled because Chrollo was unable to use his abilities. The reason for this is that one of the key characters, Kurapika, sealed Chrolo’s Nen with a spell, and if Chrolo used his Nen, he would die. Not only Hisoka but also the anime viewers were dissatisfied after knowing this. However, the combat was finally shown in the manga. And since then, one particular question has arisen: did Hisoka die in Hunter X Hunter?

If you have been looking for an answer to that question then you have to the right place. In this post we will provide you with all the information you need regarding the question; Did Hisoka Die in Hunter X Hunter? So without further ado, let’s dive into it.

There are two possible responses to this question: “Yes” and “No.” Doesn’t it appear complicated? Don’t be concerned. Let us expand on that response. The answer “Yes” indicates that Hisoka was verified killed at some point in the manga. Following his encounter with Chrollo, the latter was declared dead since he was not breathing at all.

However, the latter was eventually resurrected owing only to his own foresight and methods. The notion of employing Nen even after death was initially established in the Green Island arc and was utilized to resurrect Hisoka after he struggled with Phantom Troupe’s leader in manga chapter 357. 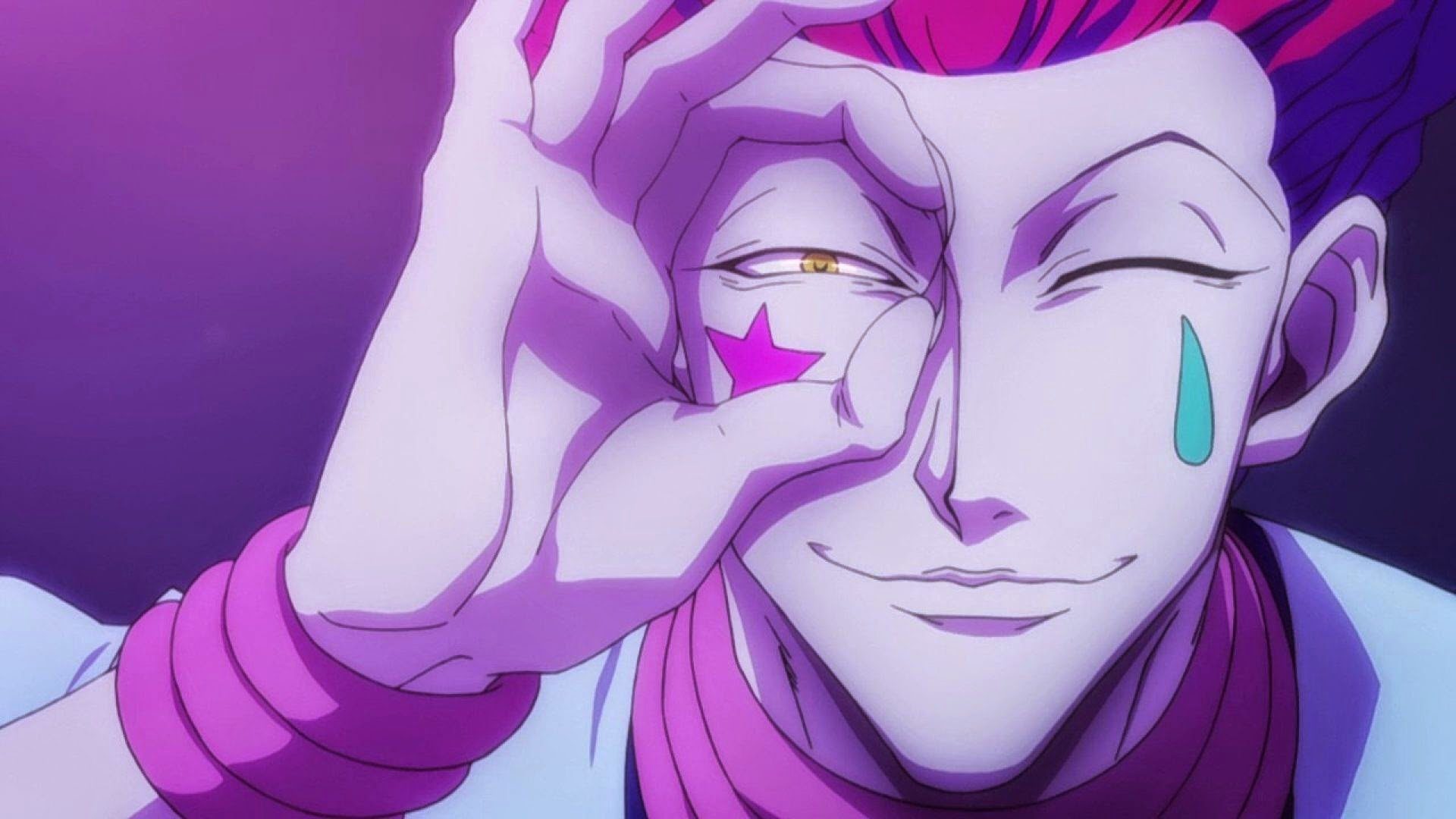 How did Hisoka die in Hunter X Hunter?

So there you have it, the answers you were seeking for have been explained. Hisoka died, but he was subsequently resurrected and is alive to see another day. Furthermore, his major motivation after being reborn is to murder all Phantom Troupe members, beginning with Kortop and followed by Shalnark, whom he hired to stitch him after his death. He is on his way to Dark Continent through a Ship where other members of Phantom Troupe are present.

How did Hisoka die in Hunter X Hunter?

As previously said, he died during his combat with Chrollo Lucifer. His fight with Chrollo was a sight to behold, as the never vanquished character Hisoka had already lost a leg and part of his hand before the fight’s conclusion. Chrollo’s ability to employ puppet bombs was notably responsible for his death. To be more specific, he died of asphyxia as a result of the bombs causing oxygen deprivation, which resulted in his reported death. Furthermore, he was encircled by around 200 ordinary puppets who were attacking Hiskoa under Chrollo’s direction.

However, because Hisoka was surrounded by regular puppets, the terrible effects of the explosion on his body were mitigated. In retrospect, the conventional puppets may have been utilized as a shield to guard against a bomb. Shalnark, Machi, and Kortopi surmised this action and declared him dead. 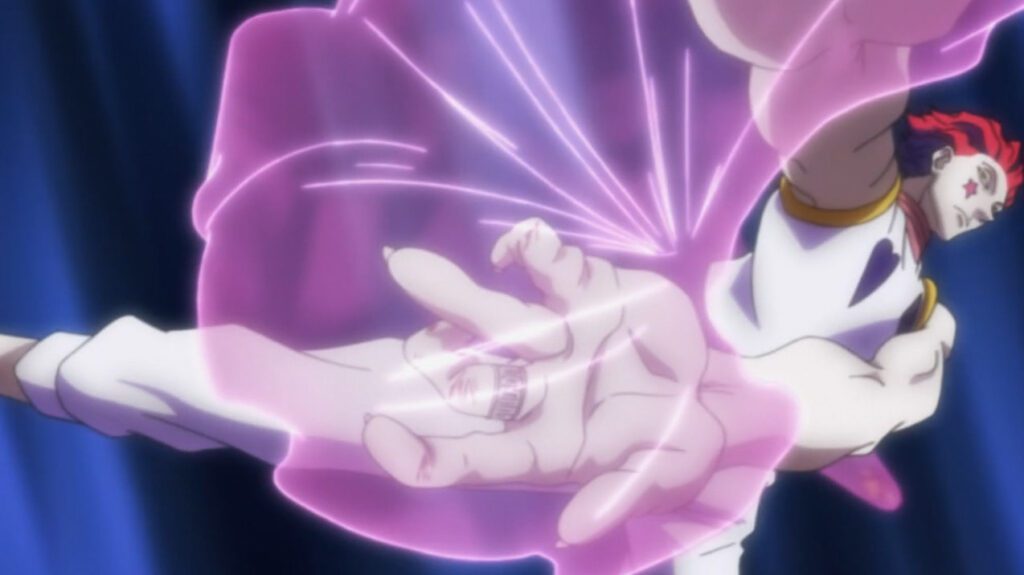 How was Hisoka revived?

Hisoka resurrected himself with his Nen. In the manga, it appears that Hisoka knew he was going to die and that the cause of his death would be suffocation. So, before dying, he trained his Nen to resurrect himself after he died. Hisoka conditioned his Nen to revive him by pumping his heart and lungs. And after reviving he used his ability “Texture Surprise” to even recreate the hand and limb he lost.

Well, that was it for the question; Did Hisoka die in Hunter X Hunter?. If by any chance you are wondering where you can read the manga and see Chrollo and Hisoka’s battle then just click here.