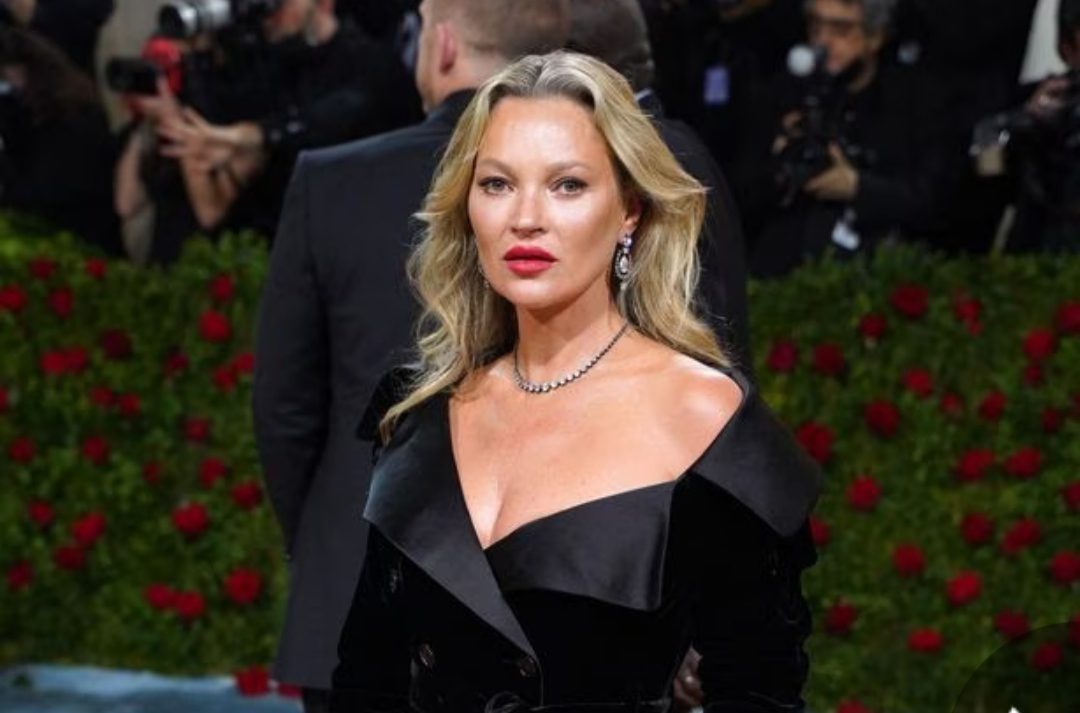 The supermodel Kate Moss’s Dating History has recently made the headlines after Miss Moss was called to testify the Johnny Depp’s case. Kate Moss and glamour go hand and hand. The supermodel is no stranger to the fashion world. However, as long as glamorous fashion is concerned, her dating history also managed to hit the headlines. Nonetheless, it is not the first time, Kate Moss is a well-known name in the dating world. From dating Johnny Depp to her tumultuous relationship, her dating life has always been the talk of the community.

Kate Moss is a British supermodel whose full name is Kathrine Ann Moss. She was born on 16 January 1974. Moss is 48 now. The elegant beauty is ruling the hearts of millions with her beautiful blonde hair and hazel eyes. She stands at the height of 5ft7 inches. Moss worked for several fashion agencies and was voted the 9th, in the 50 Sexiest Women of 1999. Moreover, she was placed number 22 in “100th Sexiest women of 1995. She is one of the most famous models of all time. Kate has also worked in music videos.

After it was confirmed that Kate Moss will testify for his Ex Johnny Depp’s defamation case, her dating history is in the headlines. Here in the article, we will talk about Kate Moss’s Dating history. So, without any further delay, let’s get straight into the article and find out about all the ex-boyfriends of Kate Moss.

The most famous name in Kate Moss’s dating history is Johnny Depp. The couple is one of the most famous couples of the nineties. Their age difference has caught the major attention of the fans. Johnny was 31 when he started dating Kate while she was just 20. They met in New York and quickly started seeing each other.

Kate falls for the star in their very first meeting. She even talked about him saying, “From the very first moment we talked, I knew we are getting close.” They dated for around four years. In 1997, the couple split their ways because of their hectic busy schedule. The split was very emotional for both Johnny and Kate. Moss even revealed in an interview, “I cried for Johnny for years after our breakup.” Likewise, Johnny also talked about their breakup in an interview. He also said, “I never cried for a woman in my life. But kate was very special.” 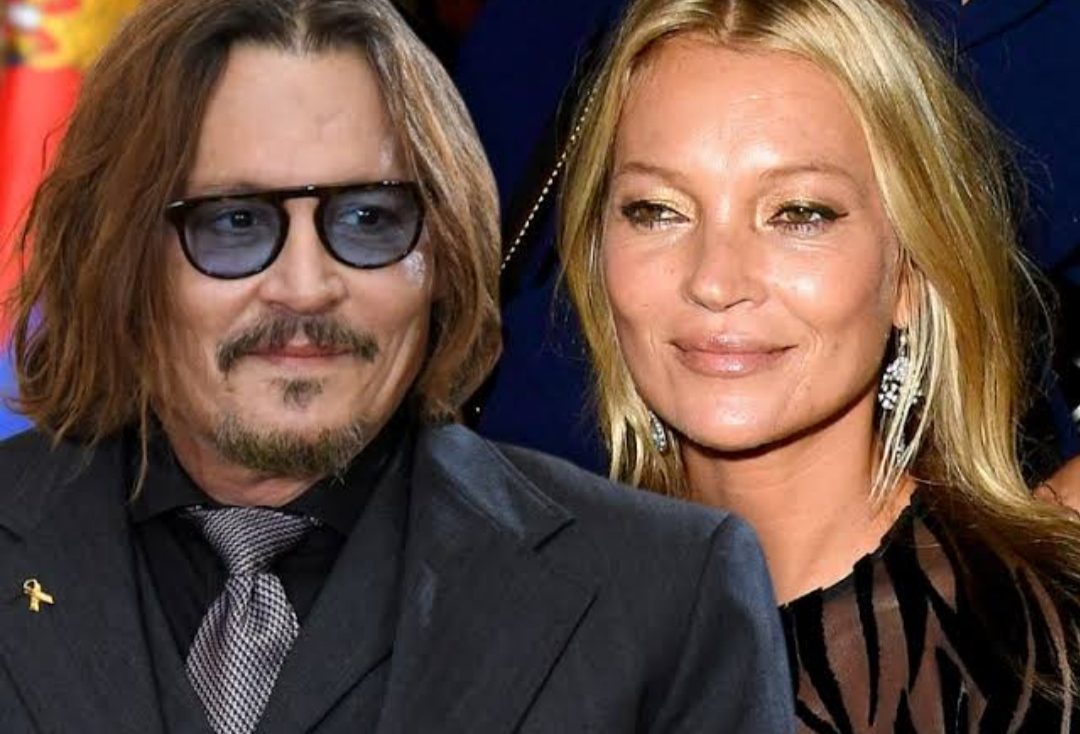 After her breakup with Johnny, Kate begins a relationship with Antony Langdon. They started dating in 1998 after being introduced by a mutual friend. The pair dated for a year before calling it to quit in 1999.

Kate and Jefferson Hack started dating in 1999. The couple welcomed a daughter, Lila in 2002. However, their relationship also did not last for long and they split their ways in 2004.

In 2005, Kate Moss started dating Pete Doherty. Their romance was the major talk of the town in those days. In 2007, the pair got engaged. However, the same year in July they split their ways.

After her breakup with Pete, Kate started dating Jamie. They met in 2007 and in 2011 the pair tied the nuptial knot in a lavish ceremony. The couple was together for four years before getting divorced in 2016. 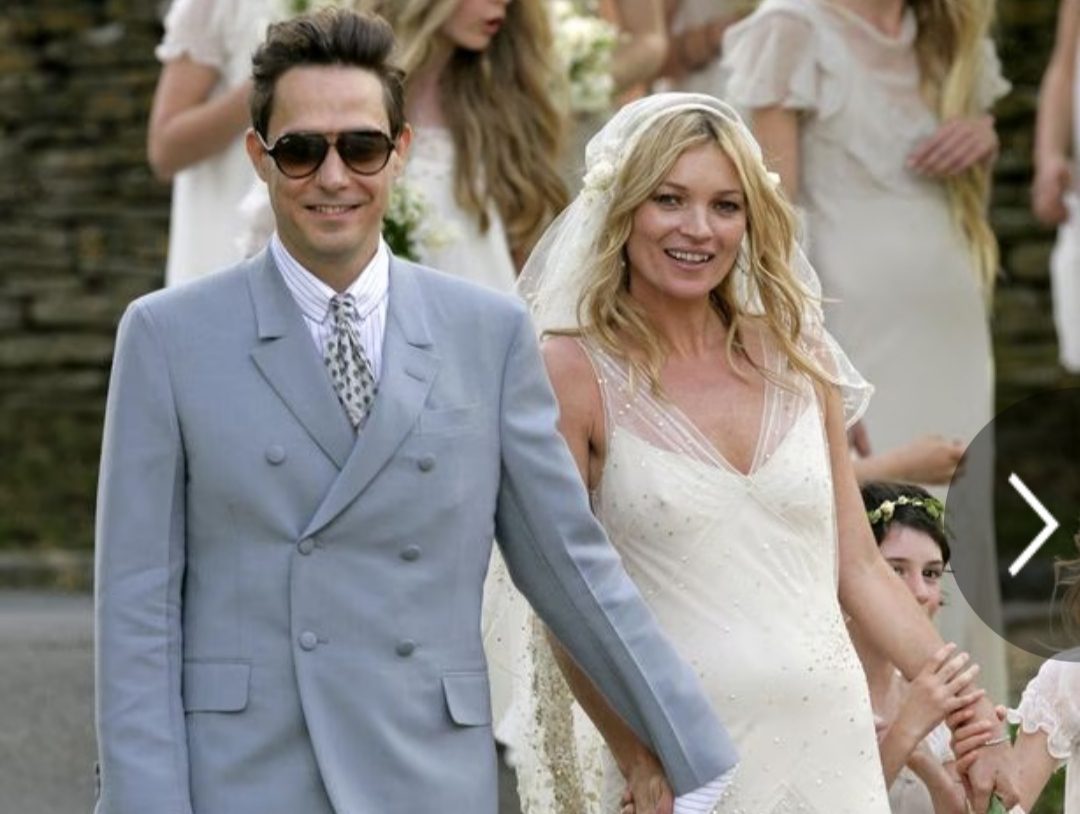 Kate Moss with her ex-husband Jamie

Who is Kate Moss dating now?

Kate Moss is currently dating a well-known photographer Nikolai von Bismarck. The pair met in 2015 and quickly started dating each other. They are going stronger and are still together. She is quite vocal about her love for Nikolai and they are happily dating each other.