Commander Legends and Dungeons & Dragons: Adventures in the Forgotten Realms are two of the most intriguing sets Magic: The Gathering has published recently. The first draftable Commander set was one, including cards like Vampiric Tutor, Sol Ring, Hullbreacher, and Jewelled Lotus. The other was the first time Dungeons & Dragons crossed over into Magic, and it introduced us to mechanics like dungeon exploration, dice rolling, and pack tactics. 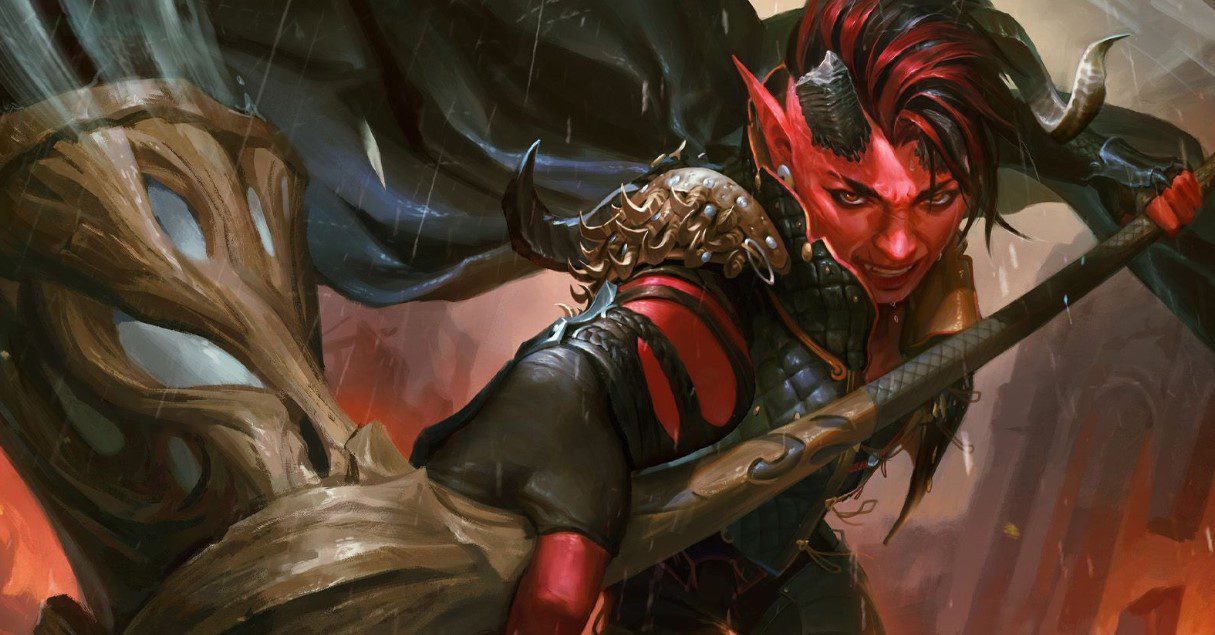 Everything You Need To Know About Commander Legends: Battle For Baldur’s Gate

A preview season is a moment every Magic: The Gathering player expects when a set is about to release. Firstly, a few cards are leaked to the public so the players can get familiar with the mechanics. Secondly, previews start with an online event called a “Debut stream”. Wizards of the Coast lets us know what the set will be about in these events. Check out Baldur’s Gate debut stream below.

What Happens After The Debut Stream?

After the debut stream concludes, Wizards of the Coast lets the MTG community take over, so major Magic channels, influencers, and other content creators take over and reveal these cards.

When Do The Commander Legends: Battle for Baldur’s Gate Spoilers Start?

While the Commander Legends: Battle for Baldur’s Gate debut stream took place on May 17, 2022, the spoiler reveal has been rather slow. We saw a bunch of cards on day one, but it’s been three days, and so far, we’ve seen so many fewer cards than usual on a set preview than we’re accustomed to. Still, day three gave us a few cool commanders to take a look.

If you manage to cast enough spells to wipe the board, you can have a bunch of treasure tokens and bring in your demon to swing to victory. With cards like Meathook Massacre, the synergy is amazing. Also, you can have a lot of targeted creature removal and keep the treasure tokens for backup mana to play outside your turn. As with all things Magic, the possibilities are endless.

Treasure tokens after the slaughter

This set has mechanics like initiative, goad, and myriad, all of which encourage you to tap out and swing in to attack with your creatures, so, Karlach giving you an additional attack phase makes it a cool addition to your arsenal.

Essentially, a Village Rites with legs that you can use every turn with no limits on how many cards to draw? What else is there to say. A simple card draw tool that black players will always take advantage of. Moreover, you can always stick this guy in an Orzhov deck to give you great card advantage. If you look deeper into the set, you will find that black gives many options for synergy with this card. Plus, the background mechanic is nice! 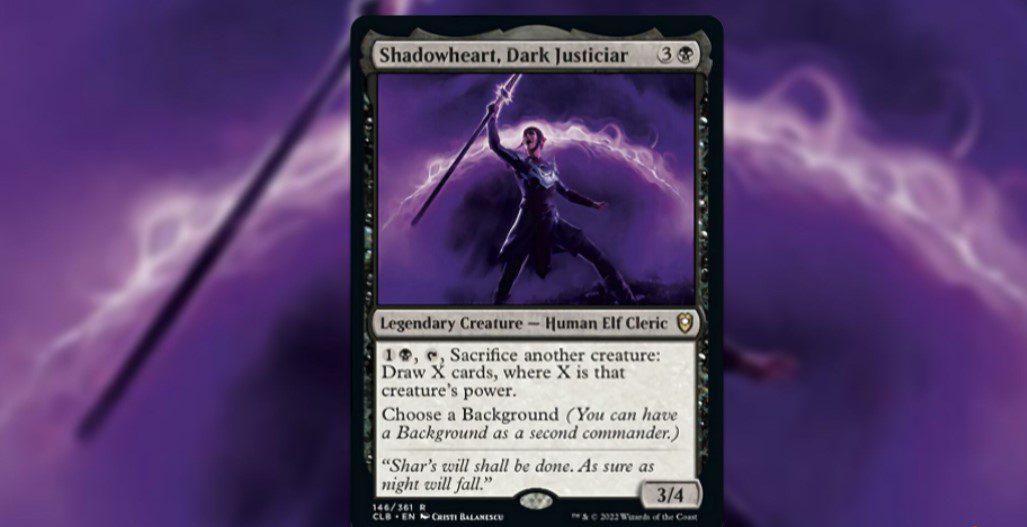 For four mana, you get a 3/4 with card advantage.

When Is The Next MTG Preview Season?

The next Magic: The Gathering preview season corresponds to Double Masters 2022, a reprint set focused on high-level, high-power cards and an expensive booster collector’s set that will begin its preview season on June 16, 2022. After that, you will have to wait for another big set that will drop in September. The Dominaria set for the Standard rotation celebrates the 30th anniversary of this exciting card game.

So, what do you think of these few cards? Will you build your deck around them? Be sure to check the debut stream because there are a lot of commander-worthy cards that you can build around your deck there. That’s all the time we have for Magic The Gathering today at Otakukart. Thanks for your attention. Happy gaming, and shuffle your deck well, so you don’t mulligan to zero!