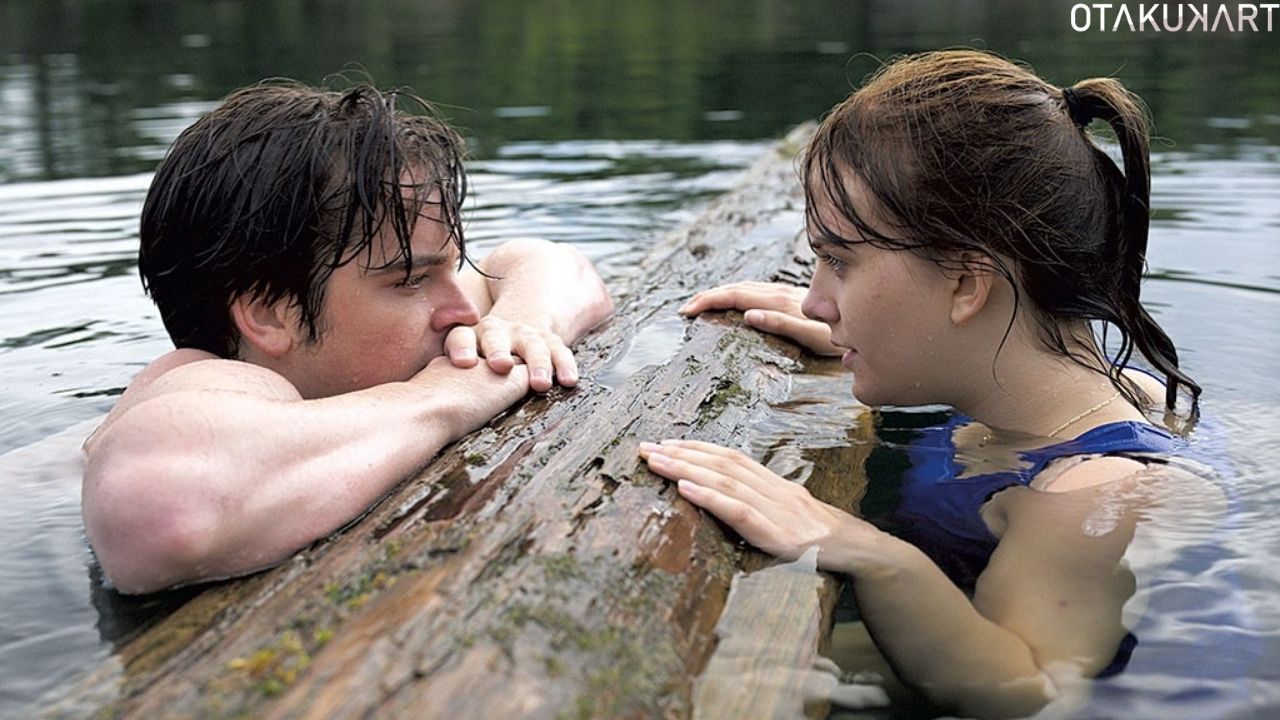 ‘CODA,’ written and directed by Sian Heder, is a moving drama about a majority-deaf family in a tiny fishing hamlet and their hearing teenage daughter. The film tackles the complexities of deaf culture and a young adult divided between her passion and her family and is half coming-of-age, part family drama. However, their past as fishermen adds another layer of complexity to the film. We watch the family and the fishing community as a whole deal with challenges to their livelihood. Moreover, we’ll look at the filming locations for CODA in this article.

Ruby is played by Emilia Jones, who earlier appeared in the Netflix blockbuster series Locke & Key. Ferdia Walsh-Peelo (Vikings) plays her buddy Miles. Daniel Durant (You) plays her brother Leo, Troy Kotsur and Marlee Matlin play Ruby’s hearing-impaired parents, Frank and Jackie. Ruby has a passion for singing in this coming-of-age drama. But her parents, who work on a fishing boat, will never be able to hear her perform.

‘CODA’ (short for Child of Deaf Adults) is an English-language version of Éric Lartigau’s French-language film ‘La Famille Bélier,’ which was released in 2014. With many scenes showcasing the primary family working on their fishing boat, the film’s minute attention to detail in portraying the characters is supported by a very authentic environment. If you’re curious about where the filmmakers created ‘CODA,’ we’ve got the scoop! 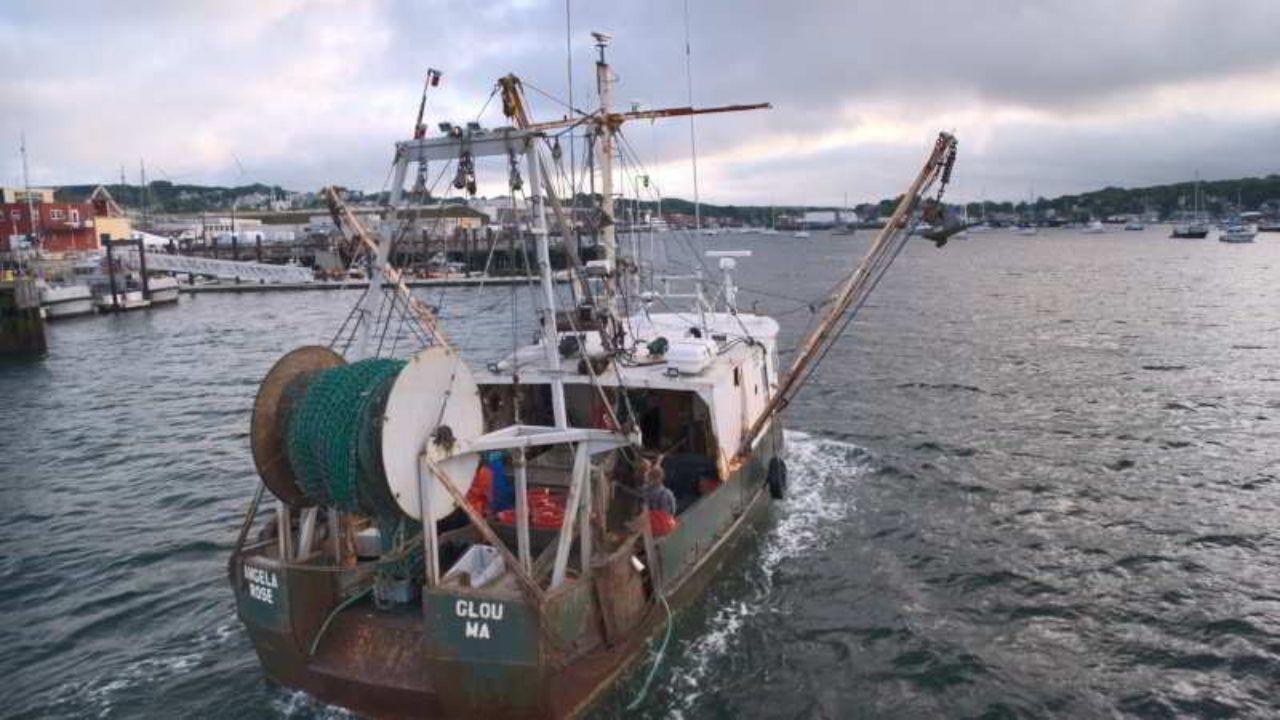 ‘CODA’ was nearly entirely shot in a coastal city in Massachusetts, where the crew diligently searched for real places to serve as the primary family’s home and environs. Scenes shot aboard a fishing trawler required the cast and crew to spend a significant amount of time familiarizing themselves with the procedure to appear convincing on screen.

The stunning film was shot near the end of summer in 2019. But post-production was halted because of the COVID-19 pandemic, forcing some of it to be done remotely. Let’s take a deeper look at the CODA’s filming locations.

The majority of the film was shot on location in Gloucester, Massachusetts, which is a significant fishing port. It’s only a 45-minute drive from Boston’s downtown area. Since the arrival of the first European residents in the 17th century, the little city has had a long maritime history. The film’s director grew up in nearby Cambridge and spent many summers as a child in Gloucester. It was this place where she became acquainted with the fishing community and its hardships. This is one of the reasons Heder chose to base her film in the city and focus on a working-class family.

Several homes in Gloucester were used for filming on-site, including one that served as the family’s home. Apart from that, the choirmaster’s home is based on a Victorian-style house that Heder saw as a child. These homes were used to film a variety of inside and outside sequences.

Although Ruby attended Gloucester High School, the film was shot at the former Beverly High School. And, it was opened in 1923 and later became Briscoe Middle School. 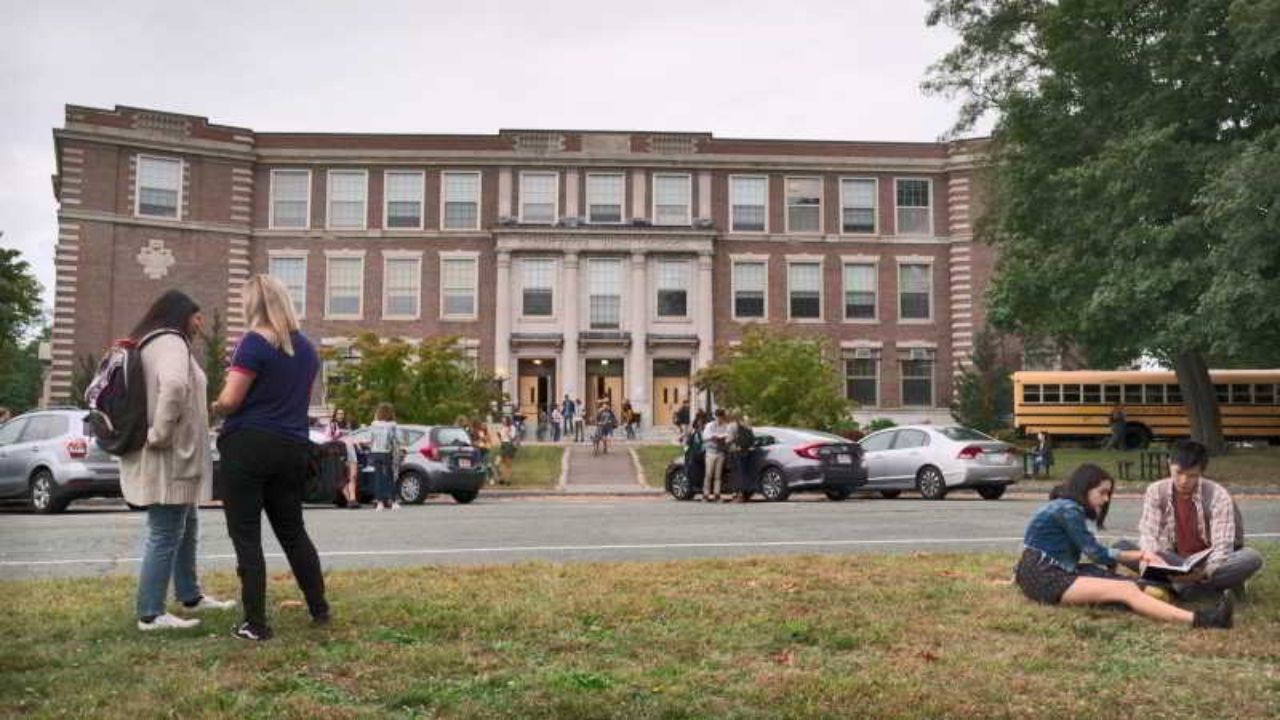 Captain Paul Vitale owns the fishing schooner Angela & Rose, which was used for filming. The seasoned Captain taught the director and the actors about local fishing techniques. Interestingly, many of the functions on the boat were essentially carried out by the cast members during filming.

On-location filming for ‘CODA’ took place in the nearby seaside town of Rockport in Essex County. Several sequences were shot in the Steel Derrick quarry in Rockport by the production team. The portions in the film depicting a flooded quarry were shot at the quarry. It was once a working quarry and is now a community pool.

Although a clue was also provided by the artwork in the courthouse hall by Cape Ann artist William Lester Stevens. That scenario was captured in the board meeting chamber at Rockport Town Hall.

The 10-foot historic painting, which captured the essence of Rockport’s industries, was previously housed in the former Rockport National Bank headquarters on Main Street. The Rockport Music-Shalin Liu Performance Center is an excellent concert hall in Rockport. It was used to film the Berklee College of Music audition.

Hence, this was all about the filming locations of CODA. Stay tuned for more updates!