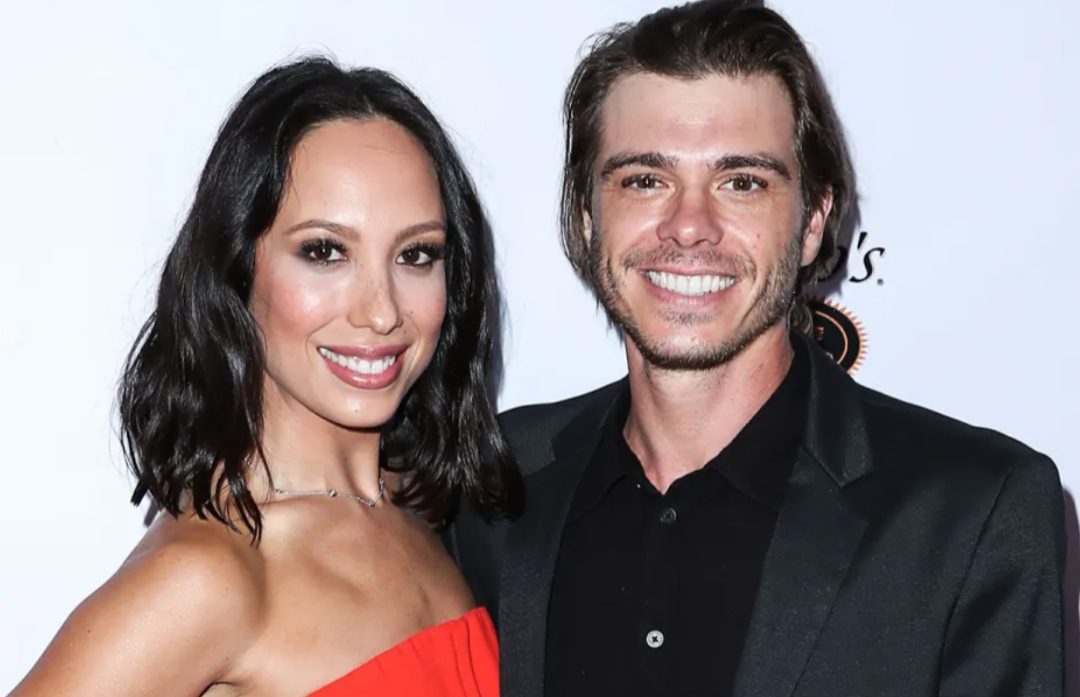 Here, we shall discuss Cheryl Burke and Matthew Lawrence’s Relationship Timeline. Starting from the basics, Cheryl Burke has gained massive prominence by being the professional dancer on the show, Dancing with the Stars. She has also won the competition twice. Little did you know, she made it to the second position in the NBC’s show, I Can Do That. Also, Cheryl is the recipient of the Primetime Emmy Awards for being an outstanding choreographer back in 2006. On the other hand, Matthew Lawrence is an actor who gained fame for his role in Boy Meets World. We also saw him appearing in the series Brotherly Love. In 2020, he played the Cowboy’s role in the film Money Plane.

Knowing a bit about what Cheryl and Matthew are famous for, people are highly interested to learn about their relationship. Well, over the years, they have made several headlines not just for their outstanding works but also as a couple. They have been together for quite some time, but it was pretty on-off. Let’s dig deeper into this article to learn more about Cheryl Burke and Matthew Lawrence’s Relationship Timeline.

Here is the detail of Cheryl and Matthew’s relationship.

It was in 2006 when Cheryl and Matthew met each other when his brother, Joey Lawrence, participated in the dance reality show, Dancing with the Stars. In the following year, they started dating each other. However, it didn’t last long, and the pair parted ways in 2008.

Surprisingly, after a decade or so, in February 2017, Cheryl Burke and Matthew Lawrence rekindled their romantic relationship. The dancer appeared to be very happy at that time. Well, Matthew seemed to be a wonderful presence in her life. In July, the duo traveled to Grenada and spent their vacation together. Cheryl posted a picture of her with Matthew, with a caption that states ‘Adventure of a lifetime.’ She even shared that he served as her support system and took proper care of her while she was competing on Dancing with the Stars. He even cooked her food, massaged her feet, and was good to her. 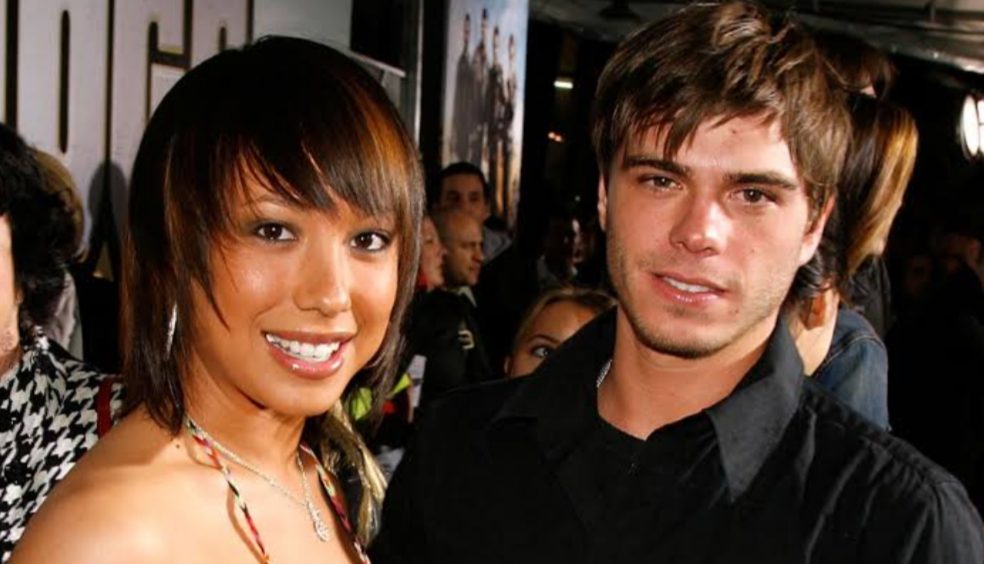 In April, Matthew confirmed why their relationship was working so good at that time. He said, ‘I think it’s because we are really good friends, and that’s where it all starts. I think we have really good companionship, and I think we just built from there.’ In the following month, Cheryl and Matthew got engaged to each other while they were on their trip to Laguna Beach, California. The actor moved in with her, and that made both of them very happy. They expressed their happiness of living together on social media as well.

Cheryl Burke and Matthew Lawrence tied the knot in May 2019 at the Fairmont Grand Del Mar in San Diego. They celebrated their first married Christmas together by wearing matching dresses.

The dancer celebrated her husband’s 40th birthday greatly. She arranged an iguana cake for him as he is an animal lover. However, the Covid 19 pandemic added to the ups and downs of the year. He said, “When you stop that communication and when you don’t try every day is when things start to slowly fall apart.” They celebrated their first marriage anniversary, with Matthew gifting her a cute little puppy, whom they later named Yasbella. During her appearance on Good Morning America, she said, “I don’t know where I would be without him.” She addressed him as her “rock.”

Things were going pretty good between Cheryl and Matthew. They celebrated Thanksgiving together. She posted a picture of her with him with the caption, “After working daily these last few months, beyond grateful to spend much-needed quality time with my family. So thankful for their continued love and support on my journey.” 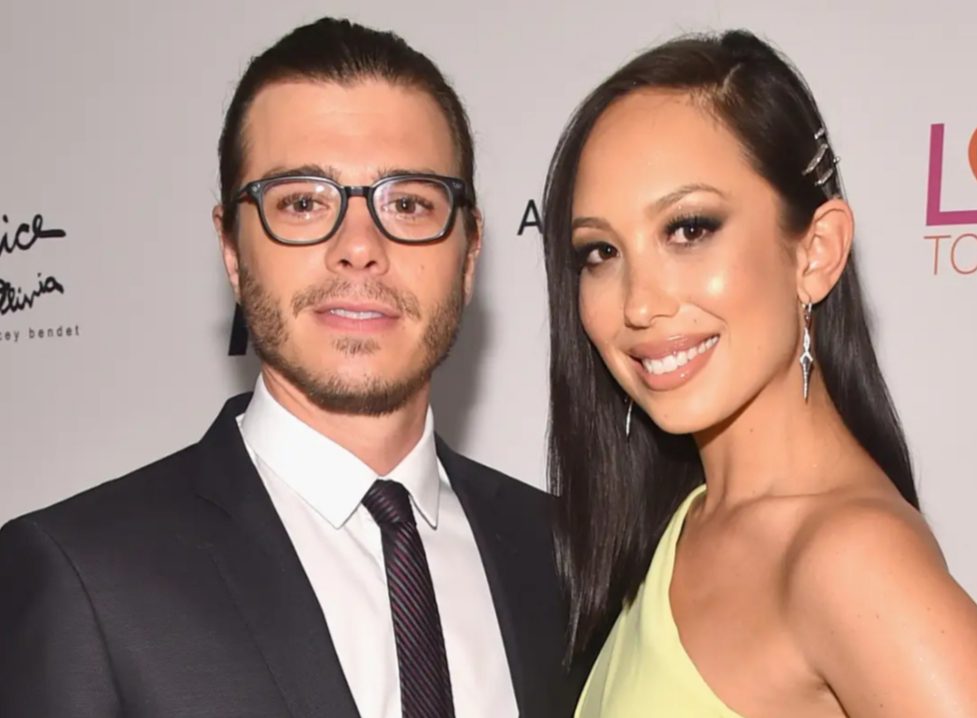 Surprisingly, in February 2022, Cheryl announced the news of their separation after three years of marriage. It was on 7 January when she filed for divorce. She didn’t open up much about their split and asked for privacy and understanding. In March, it was revealed that the dancer wanted to focus on her mental health, which was possibly a reason. However, they have ended their relationship on good terms. She shared it with her fans, saying that Matthew will always have a special place in her heart.

Best Wishes to Cheryl Burke and Matthew Lawrence for the upcoming days of their respective career!