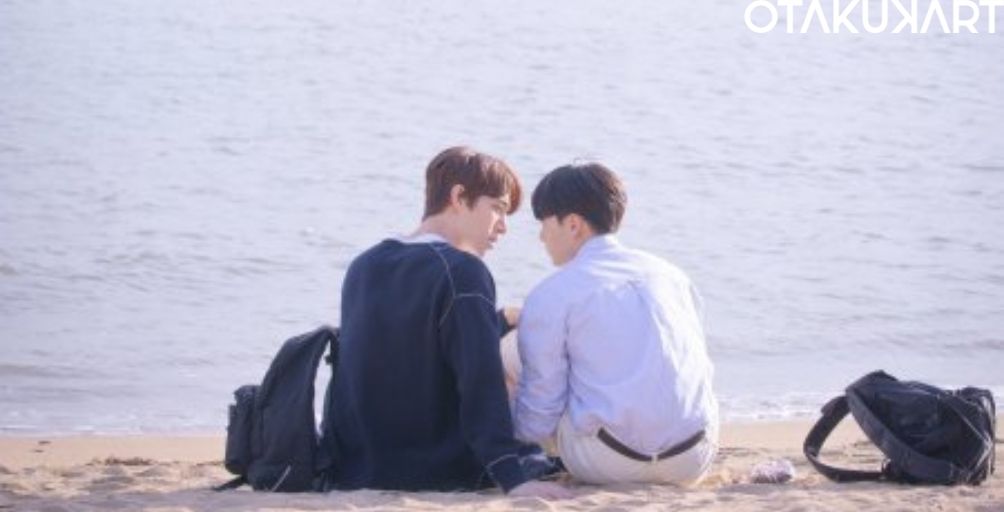 One of my favorite tropes when it comes to romance novels or popular rom-coms is when enemies turn to lovers. This trope is very popular all over the world, but it lacks gay representation. But this trope is fleshed out beautifully in the BL (boy-love) Korean drama, ‘Blueming’. Blueming is a love story that develops between two university students in South Korea. The LGBT community in Korea was very happy when they got their due representation in a web series, but they wonder, who are the Blueming drama cast and characters?

Blueming follows two students in a Korean university, and it follows two film students – Si Won, played by Kang Eun Bin, and Da Un, played by Jo Hyuk Joon, and their rocky relationship. The protagonist (Si Won) comes from a rough childhood, and when he meets his classmate (Da Un), who seemingly has it all, it leads to the start of a love-hate relationship. Building the premise on the fact that initial impressions can be wrong, Si Won and Da Un build a healthy relationship with each other, putting their differences aside. This article will explore the Blueming drama cast and characters in depth. 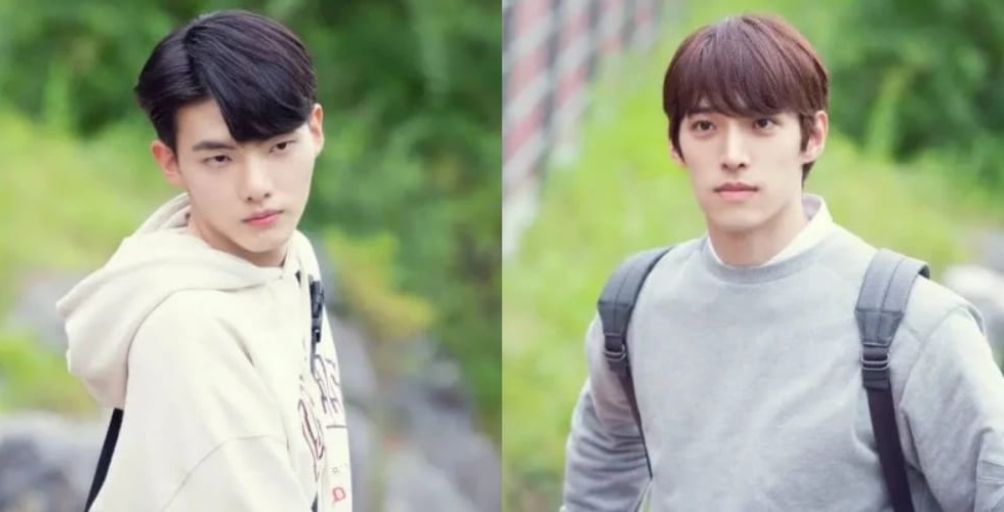 Also Read: Will There be a Blueming Season 2? Everything we know!

Blueming Director Discusses The Characters, Cast, And Her Inspiration

The director of this BL drama is Hwang Da Sol, and she revealed that when she first met Kang Eun Bin and Jo Hyuk Joon, she had very different perceptions about both of them. When she met Kang Eun Bin, she said that he seemed very cold and aloof. But as she got to know him more, he became a very personable individual whose personality reminds her of Siwon. On the other hand, Jo Hyuk Joon had lovely eyes, and he had an air of maturity around him that made him seem wiser and smarter. Both these actors have stunning chemistry, and Hwang Da Sol reported that it was nothing short of wonderful to see these two actors relying on each other when filming an emotional or romantic scene.

But when casting for Si Won, Hwang Da Sol wanted him to have a very cute personality and a lively and energetic persona, like a small dog or like a puppy. In that sense, casting Kang Eun Bin for that role seemed to be perfect. Just like Jo Hyuk Joon in real-life, she wanted Da Un to have a mature air around him. According to Hwang Da Sol, this idea seemed to be full of irony because no twenty-year-old seems to go around pretending that he knows everything. 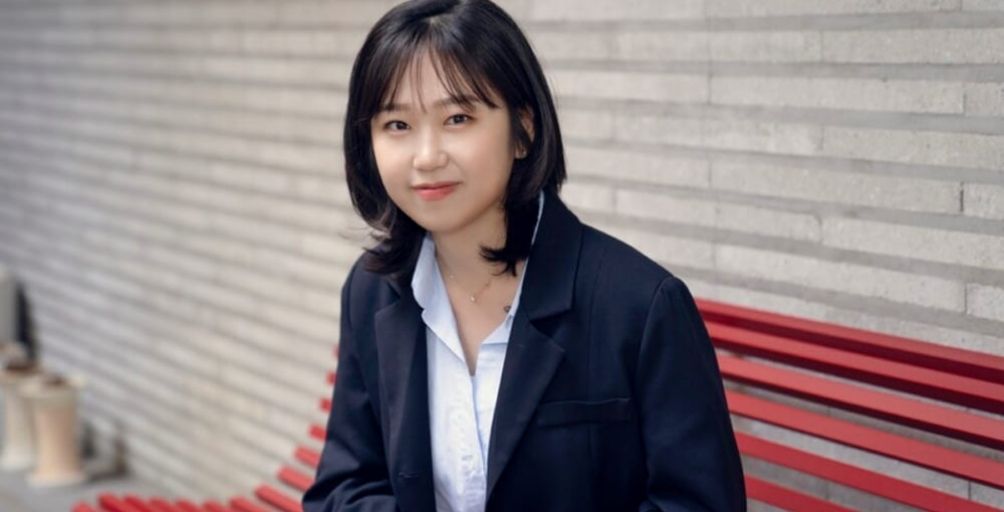 Also Read: Blueming Episode 1 Release Date: What Will Go Down in the Premiere?

Who Are The Cast And The Characters Of The BL Drama, Blueming?

Si Won, played by Kang Eun Bin, is a film student who was bullied when he was young due to his weight. He was obese as a child, but he lost weight. So, when he is in college, he is looking to make up for the lost time. Si Won is said to play around with the truth and tell white lies to his peers in order to be liked by them. However, in hearts of hearts, it is revealed that Si Won is an insecure little boy who is still hurting. This does make Si Won seem less likable in the beginning, but his flaws and his character give him a certain flair that makes Da Un’s character seem underdeveloped. You can catch the trailer of Blueming here.

The other protagonist in Blueming is played by Jo Hyuk Joon, who plays Si Won’s classmate, Da Un. Da Un is a character that seems to have everything given to him on a silver platter. He just seems to be perfect, flawless, and popular. Unlike Si Won, Da Un does not have to spend time creating the perfect facade – he seems to coast by life effortlessly, and that seems to get on Si Won’s nerves. Da Un’s and Si Won’s relationship just seems to get on worsening after a bad first impression and after Da Un mocks one of Si Won’s classmates. Da Un keeps his cards close to his chest and only reveals a hint of vulnerability that dies down as fast as it appeared in the last episode. 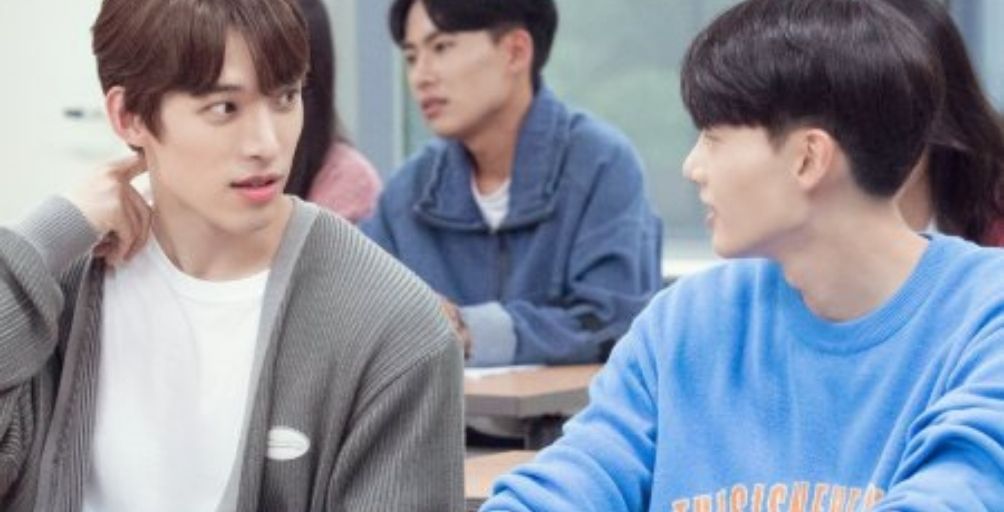