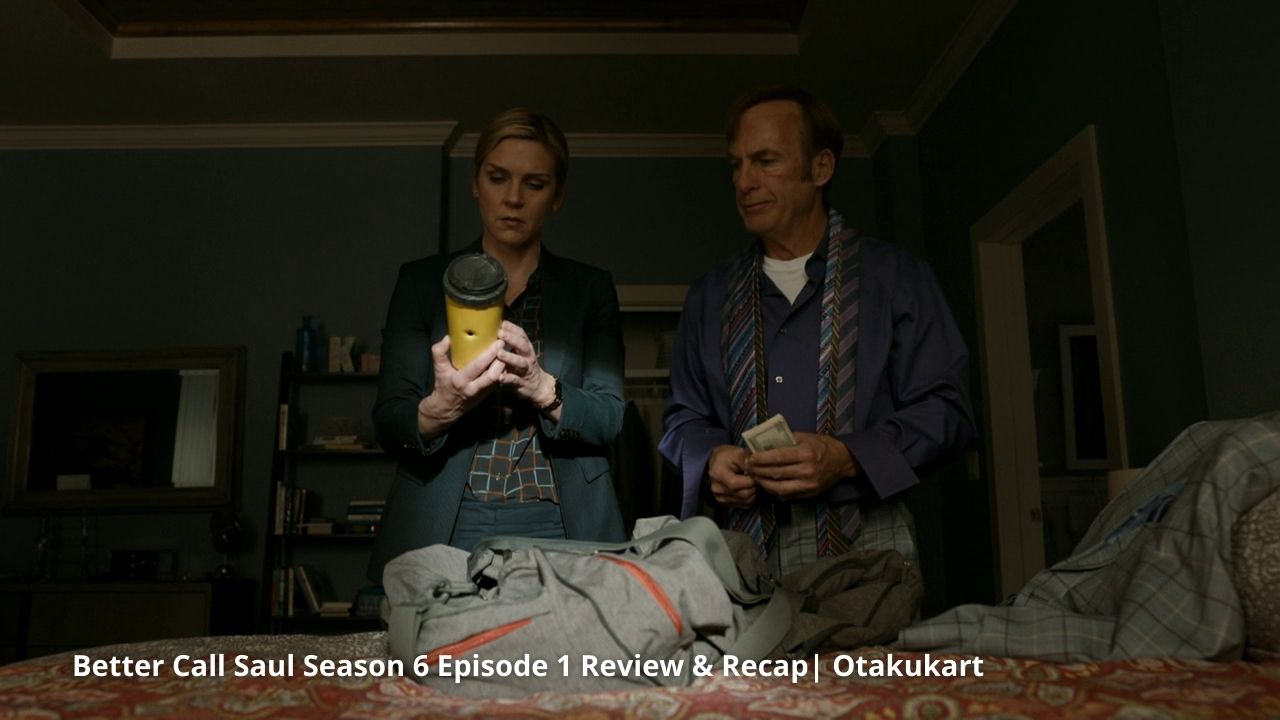 It took two years of a wait, but Better Call Saul Season 6 is here, with Episode 1 & 2 of the first part officially making their way. The season is pretty hyped up after the events of the fifth season, and Salamanca’s status is something that has left the characters worried. The show has received more hype as recently there was a mention of some returning names from Breaking Bad. So there is a lot at stake, and here we are taking a look at the same.

So let’s begin by quickly breaking down the events of the first episode. Right from Lalo Salamanca plotting his return and investigating the man behind the attack. To Nacho, barely surviving in the Salamanca territory. Lastly, coming to our main character, Jimmy, as he, struggles to pick up his persona of Saul Goodman again while he and Kim begin their first steps against Howard Hamlin.

The premiere of Better Call Saul Season 6 saw things a little cooled down with everyone believing Lalo Salamanca is dead. But is he, though? Well, not, Salamanca is well and alive as the killing attempt was botched. He is just slightly injured but heavily motivated to investigate who is behind this attempt. Salamanca makes his way to Mateo and Syliva’s house, where he receives the much-needed rest. He also grabs one-half of a scissor to use later while leaving for the United States.

Meanwhile, Jimmy and Kim are staying at a motel and getting back to their respective cases. After coming in a circle with the same, they meet up at a hotel, and Kim is really looking forward to taking down Howard Hamlin. Something Jimmy didn’t see coming, but he is still in. So the plan is to destroy the image of Howard Hamlin by exposing that he might be using drugs. Although Jimmy was earlier reluctant, he sneakily manages to plant some of the powder in Howard’s locker at his own country club. Amidst all of this, if danger is lurking over someone, then it is Nacho. After the botched plan of killing Salamanca, he is still in his territory. That too, with Salamanca cousins probably hunting him down.

Mike helps him by arranging one of the hideouts. But getting him out of the place is gonna take a day or two. Until then, Nacho has to stay in hiding, and if anyone knocks on the door, he needs to keep his guns in check. Nacho should be worried as Salamanca leaves the country by letting Hector know that he has proof that Gustavo is behind all of this. Throughout the episode, we also saw Gustavo worried that the crime scene is too clean for Salamanca to be dead.

Also Read: 10 Facts About Breaking Bad That Are Worth Reading

Quite a start to the sixth season of Better Call Saul. There is tension on one side, whereas there are doubts on one. Certainly, the events of the fifth season had a lasting impact here. We can see Jimmy doubting his new way or the character of Saul Goodman. Lalo Salamanca’s thoughts somewhere still haunt him. During one of the scenes, he even accidentally blurts out his name in front of officials. 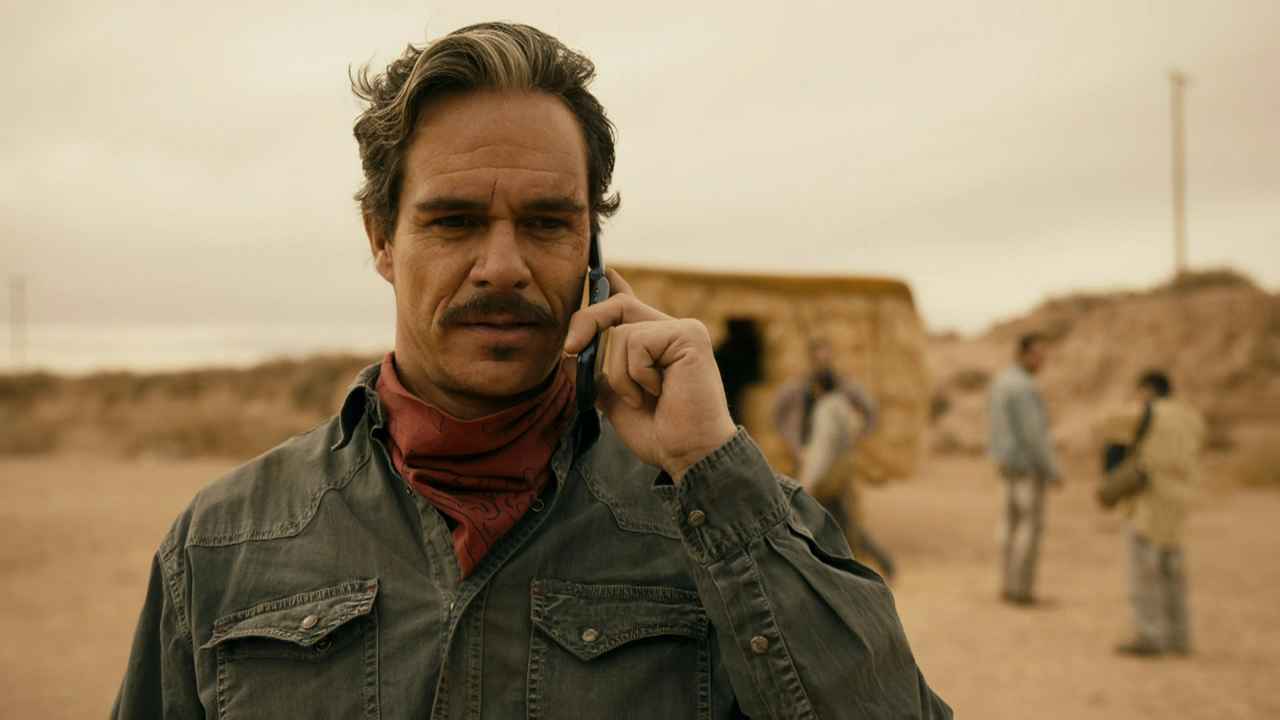 So Saul Goodman or Jimmy is something where he is stuck for now. But that’s one thing he will come in a circle with for the future. Kim will be taking shots, at least for now. The cards have changed, and it’s her who is desperate to take down Howard Hamlin, which was Jimmy’s goal initially in the show.

Coming to Lalo Salamanca, we hardly think the person who wanted to take him down worries him. He was injured but pretty furious. That wrath may come to Nacho first once he has proof that Gustavo is behind it. Gustavo is not quite ready to rescue Nacho, we believe. Mike, on his side has probably developed a soft corner for Nacho. They need to be careful if Salamanca still lives.