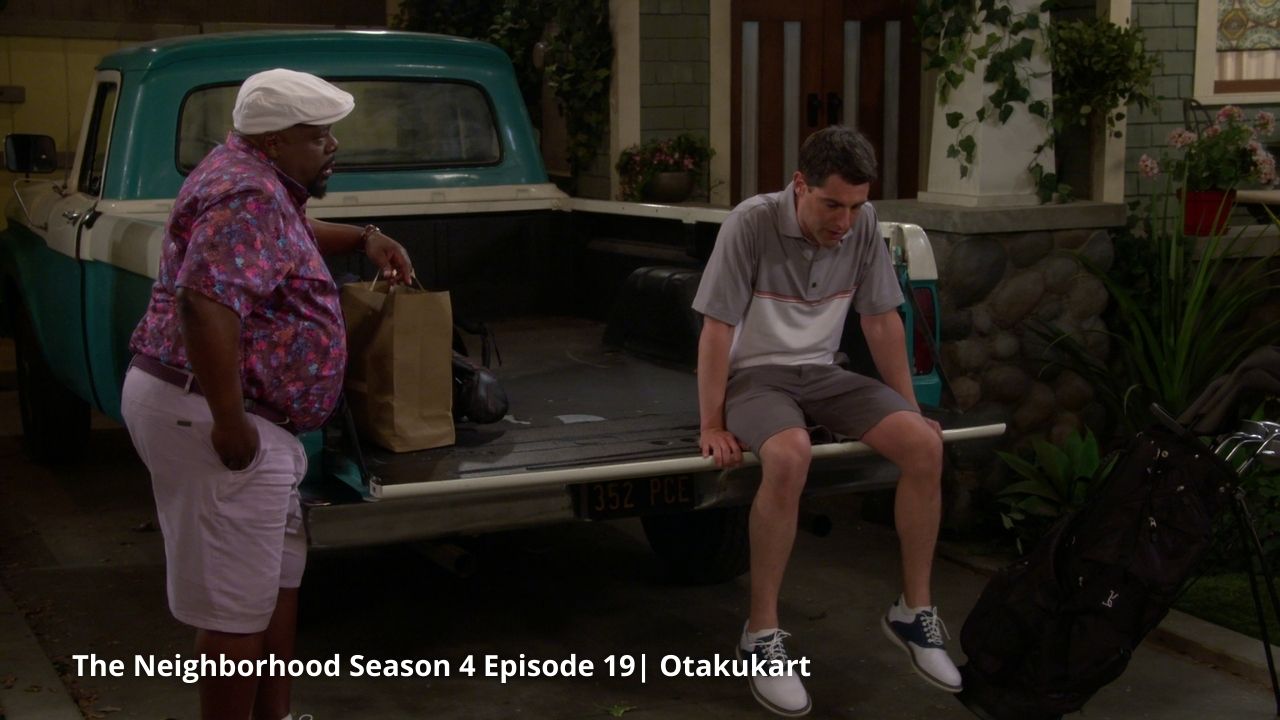 From The Neighborhood Season 4 Episode 19 Featuring Dave and Calvin

The Neighborhood Season 4 Episode 19 sees Malcolm looking forward to changing his future and Dave and Gemma are up for helping him. The show also teases some flashbacks but before we move to that, recently on the show, Calvin came to realize the kind of job Dave is at right now. He spent a day with Dave on his mediator job working to help two brothers agree on one decision. This made him as well as Dave rethink about keeping this job.

So as we head towards the coming nineteenth episode of The Neighborhood Season 4, here we are breaking down the recent events of the show. We will take a look at how Dave handled these clients with a little help from Calvin. Also, a look at Grover as he had a crush on a girl for the very first time. Then we will move to the release date, spoilers, and streaming details of The Neighborhood Season 4 Episode 19.

Previously on The Neighborhood, as a mediator, Dave was taking care of two brothers who were disagreeing on where to build their new factory. He is going to help them patch up on a game of golf at Samora Country Club. Calvin was a huge fan of Golf and the club and decided to join Dave for the day. 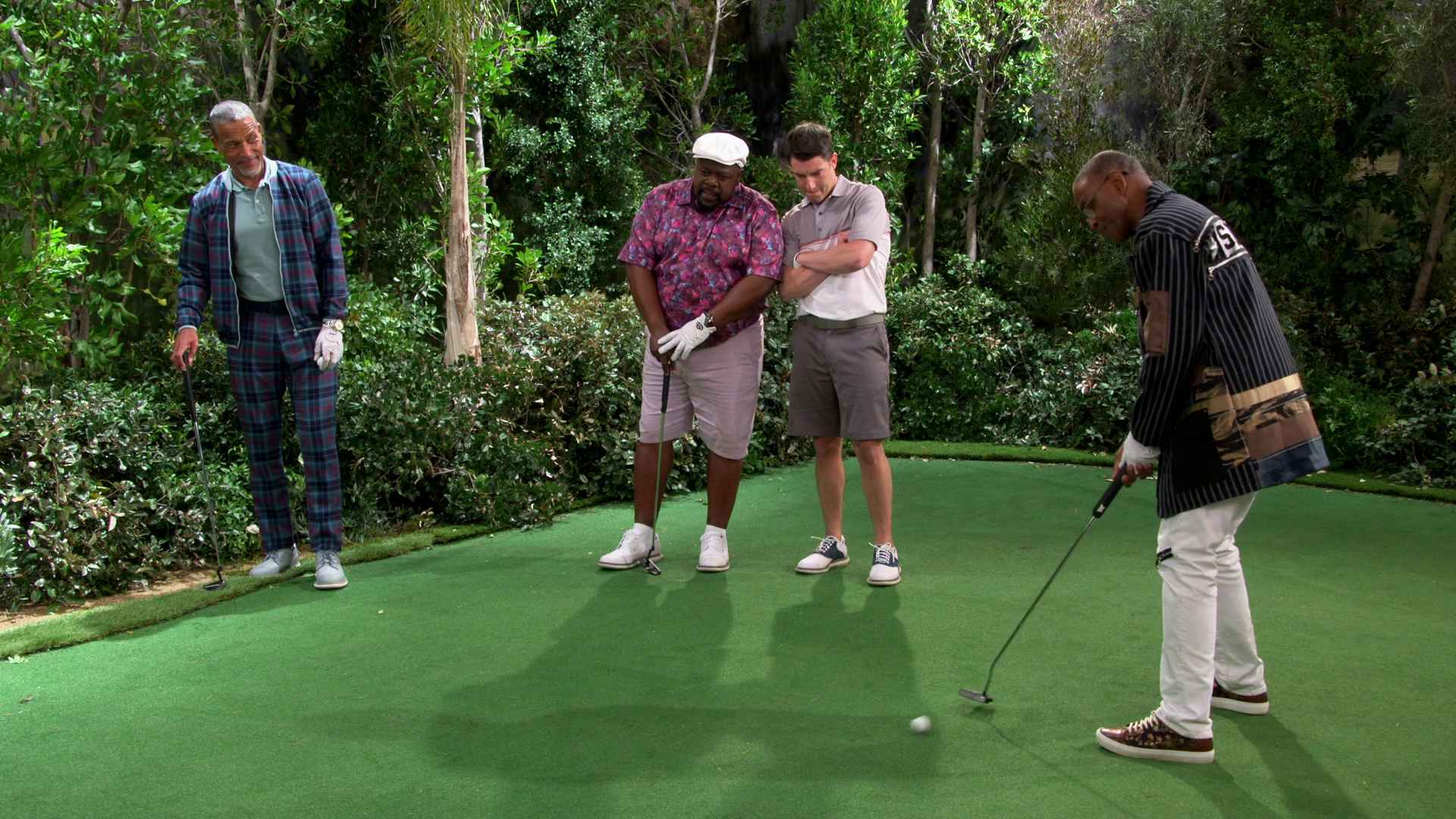 The moment Calvin met Terrence and Jordan, he came to realize these guys are impossible. This made him wonder how Dave handles people like these every day. Anyway, Dave and Calvin decided to take shifts with the brothers. While Dave was trying to bring them together, Calvin went straight to trash about the other brother while he was with one. This saw him getting close to both of them but ruined what Dave was trying to do.

At lunch, Terrence and Jordan came together to laugh but soon found out what Calvin said about them behind their backs. Calvin felt bad but Dave believes this is what he wants. When both of them will have a common enemy, they will come together. They did and Dave managed to have them agree on one location for their new company. 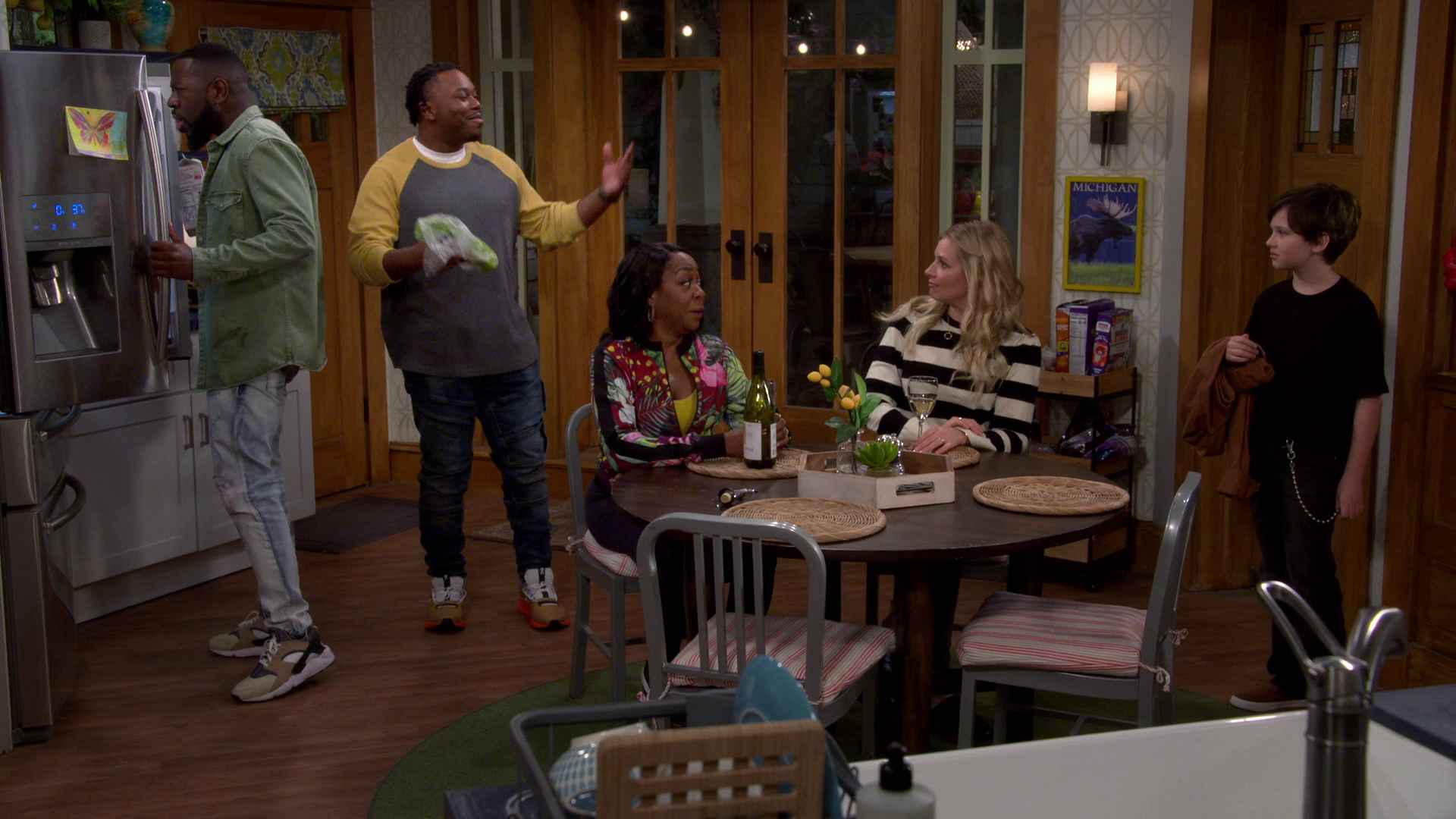 Amidst all of this, Gemma found out that Grover has a crush on a girl. She was ready to help him but he didn’t want her help. He wanted to look cool and in doing so used Tina’s hair perm. This saw his hair falling down but luckily Tina managed to save him for the day.

The episode closed with Grover impressing one more girl. Meanwhile, Dave confessed to Calvin that he is not happy with this job and he has a different offer. Calvin encouraged Dave to grab the other one because when he is happy, the family will be happy too.

The Neighborhood Season 4 Episode 10 is releasing on 2 May 2022. It is titled, “Welcome to the Quinceañera”. The official synopsis of the episode suggests the show may rewind the clock to the time Calvin was a teenager. The time he mentored at an auto shop. Apart from that, Dave and Gemma will be helping Malcolm with his future. For this, they introduce him to a college baseball coach who would be fit to encourage him.