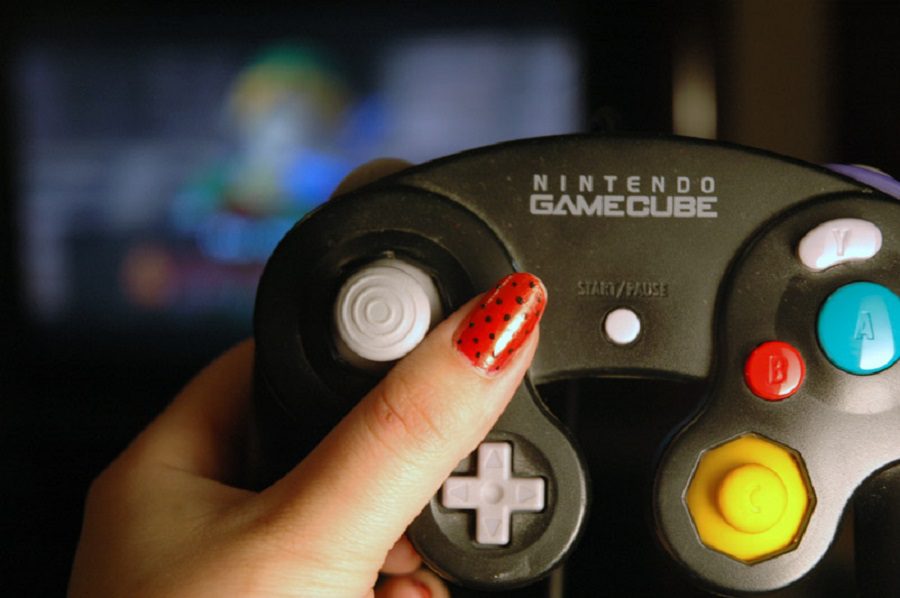 What are the Best GameCube Games? 2001 was an incredible year for gaming. The notable titles include Final Fantasy X, Grand Theft Auto III, and Metal Gear Solid 2. Also, Xbox made its debut in the same year. But, while all this was going on, Nintendo was still planning to develop an excellent gaming device. Later, they launched Nintendo GameCube in September 2001.

It’s been 20 years since Nintendo launched GameCube. For the unacquainted, Nintendo GameCube is a Game controller developed for the GameCube home video game console manufactured and launched by Nintendo in 2001. The GameCube is considered to be Nintendo’s underrated system. However, for true gaming fans, GameCube has been a favorite gaming device of all time.

GameCube is the successor to the Gaming controller Nintendo 64. The controller also earned appreciation for its appealing design and cute colors. The standard colors of the controller were Indigo, Jet Black, and Platinum. This raw creativeness is not seen in any other consoles.
As GameCube is 20 years old now, we feel that this is the right time to talk about the best games of GameCube of all time.

Also Read: How to Make Strength Potion in Minecraft? 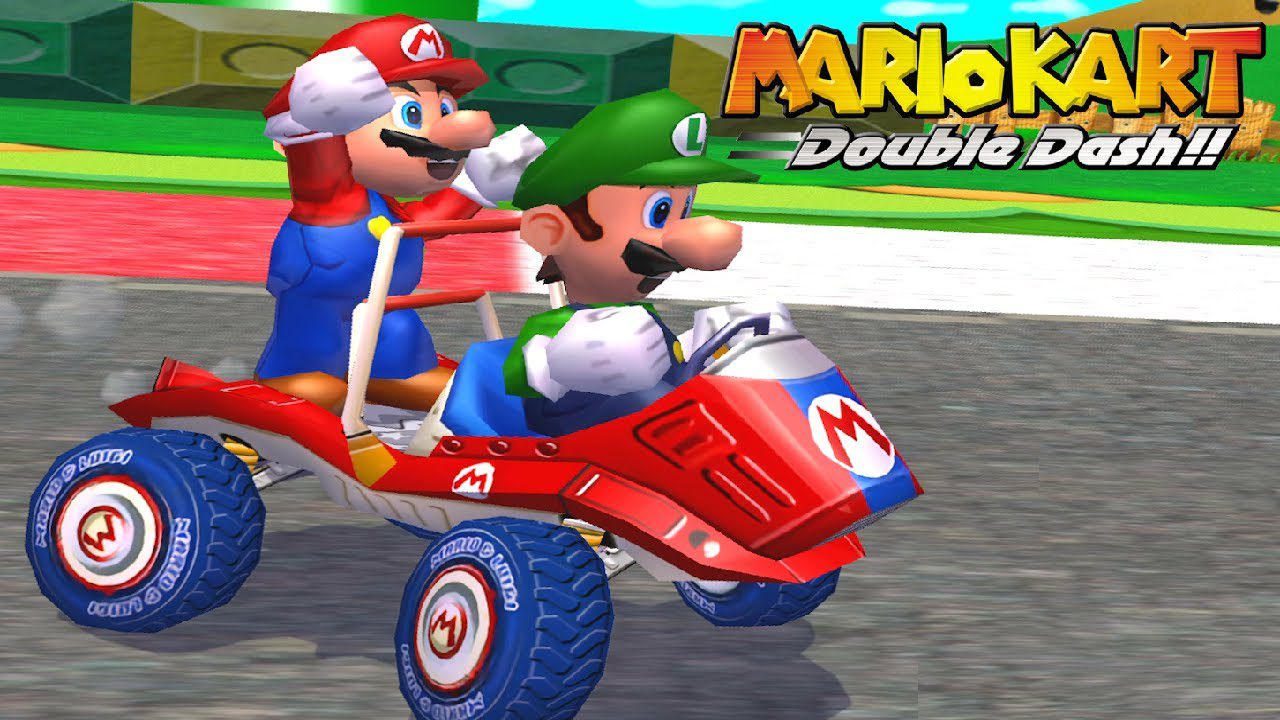 Super Smash Bros. Melee is believed to be one of the best fighting games, developed by HAL Laboratory and published by Nintendo for GameCube. The game is considered to be the most successful crossover video game ever invented. It was initially launched in 2001.

The best part of the video game is that it involves playable characters from several Nintendo video game franchises like Mario, Pokemon, Star Fox, and The Legend Of Zelda. 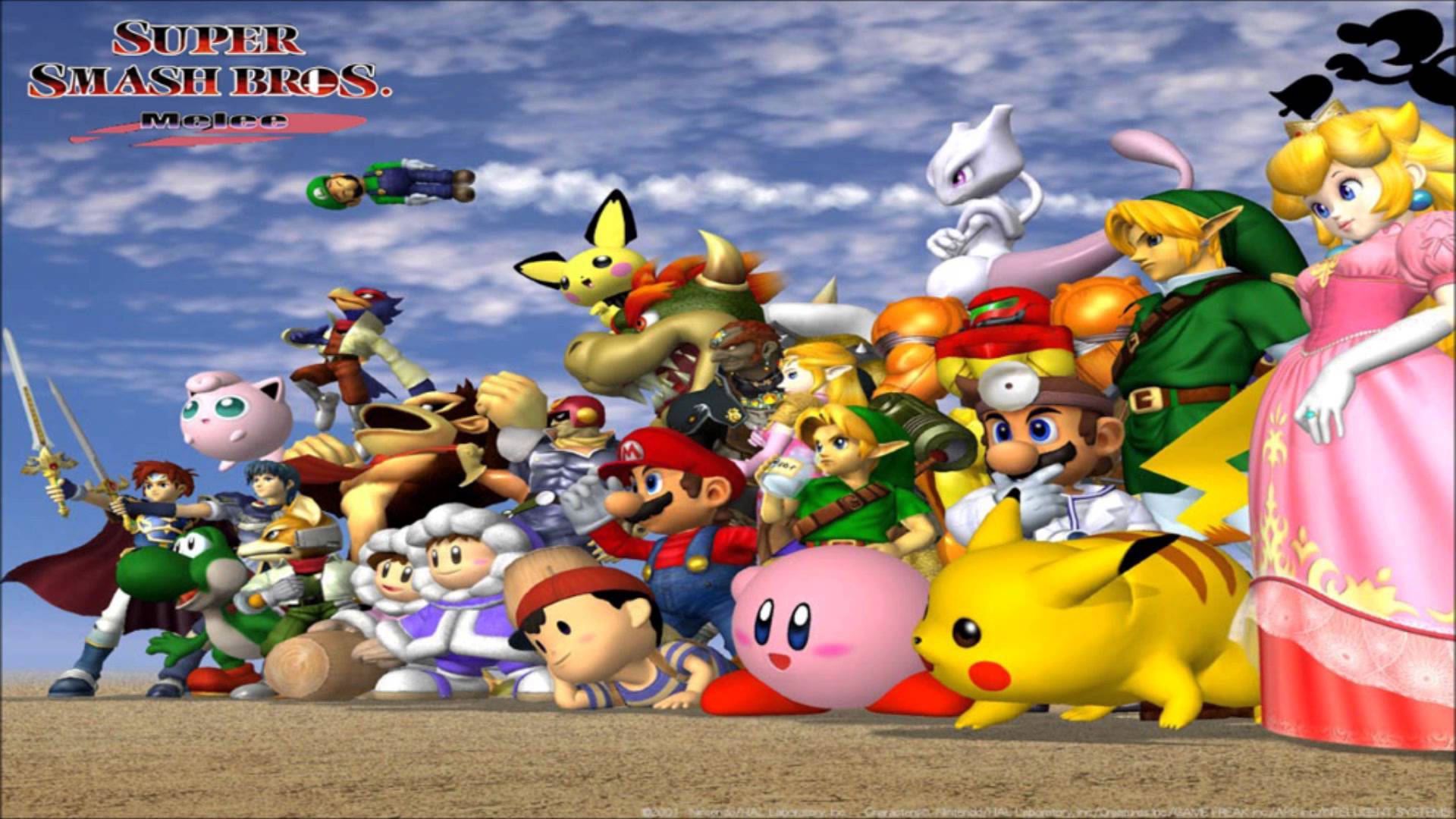 8. The Legend of Zelda: The Wind Waker

It is the tenth installment of The Legend of Zelda Series. The action-adventure video game was developed and published in 2001. It is believed to be the most lovable game of the series. If you have not tried it yet, then what are you waiting for?

The game begins by telling the tale of Ocarina of Time. The hero of the time leaves the land forever after defeating Ganondorf. However, Ganondorf succeeds in escaping from his prison. The land’s people believed that the hero would return to the ground and save the people from Ganondorf.

The main protagonist of the game is a boy named Link. The player controls the character of Link and explores the game as he struggles to save his sister from a wizard named Ganon. 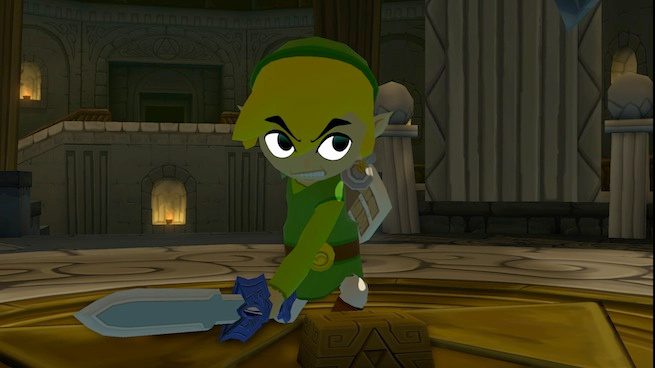 The Legend Of Zelda: The Wind Waker

Also Read: Best Naruto Games That Are Absolutely Worth Playing

Resident Evil 4 is the perfect game for people who love to play horror games. It is a third-person shooter horror game developed by Capcom Production Studio 4. The player controls the main protagonist Leon S. Kennedy, who struggles to fight with the horror elements. The main enemies of Leon are the villagers who’ve turned into Zombies. Leon has a mission of rescuing the U.S president’s daughter, Ashley Graham, who a strange cult has kidnaped. 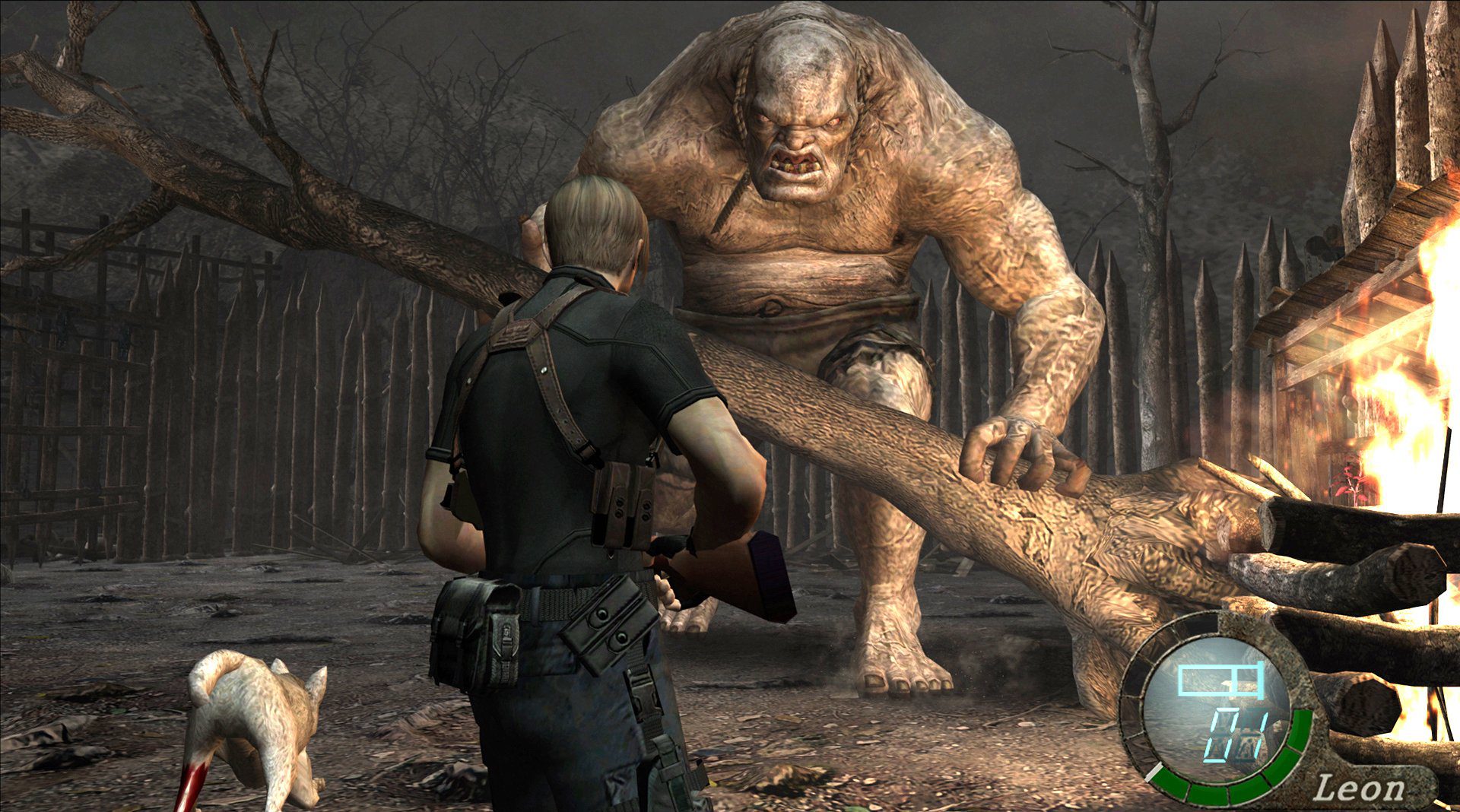 One of the top GameCube games of all time is Super Monkey Ball. The game won the hearts of almost every player since it was launched despite being a primary game. All you have to do is to control a monkey who is inside a ball. The platforms are made out of puzzles. If you fall, you die. If you successfully make it up to the end of the maze, you win the game. 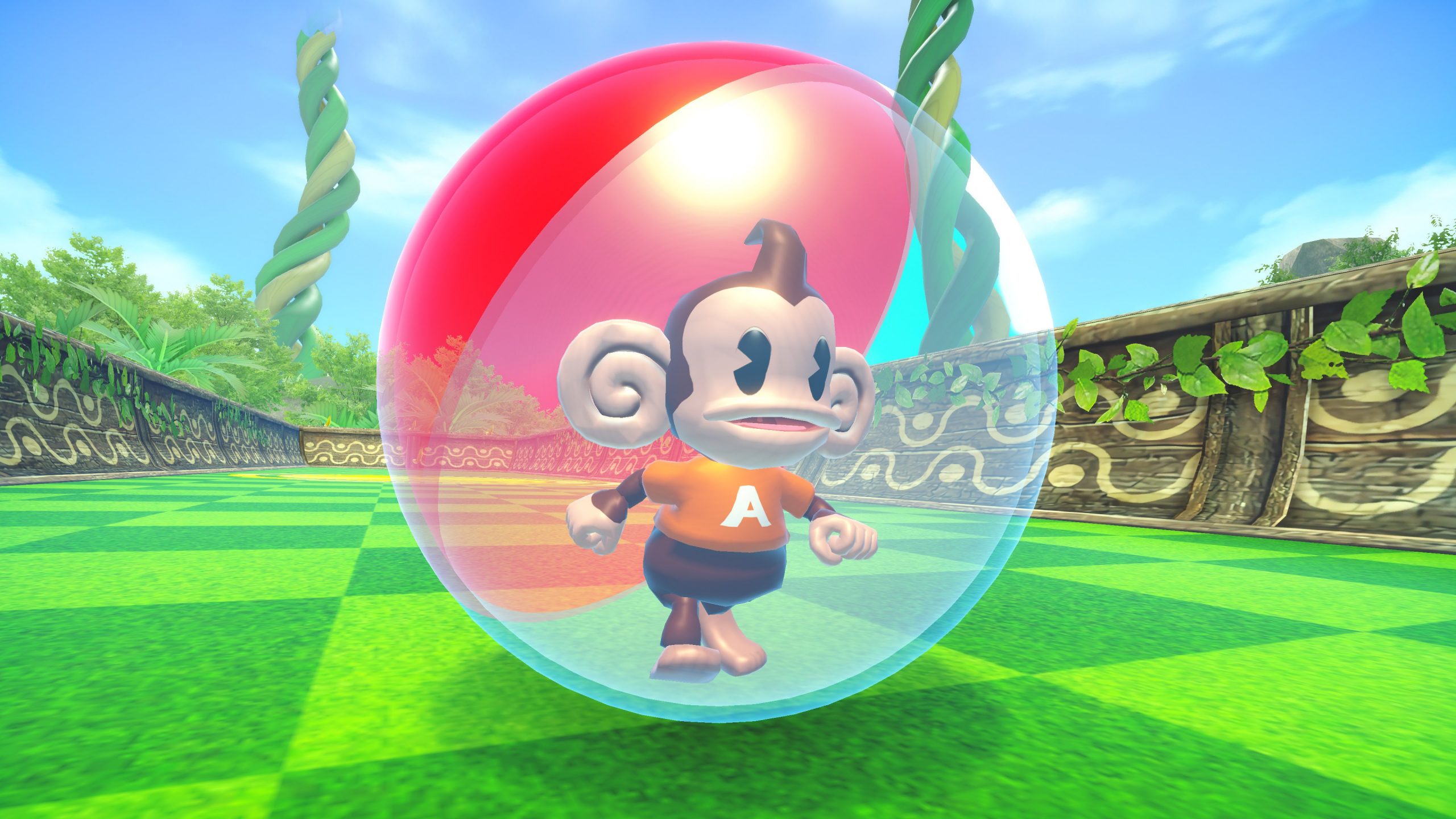 Metroid Prime is one of the boldest creations of Nintendo. It is the fourth main installment of the Metroid franchise. The game has a sci-fi setting where players control the main protagonist, Samus Aran, and the fugitive hunter. The story sticks to Samus, who battles with the space raider and their experiments on Tallon IV. 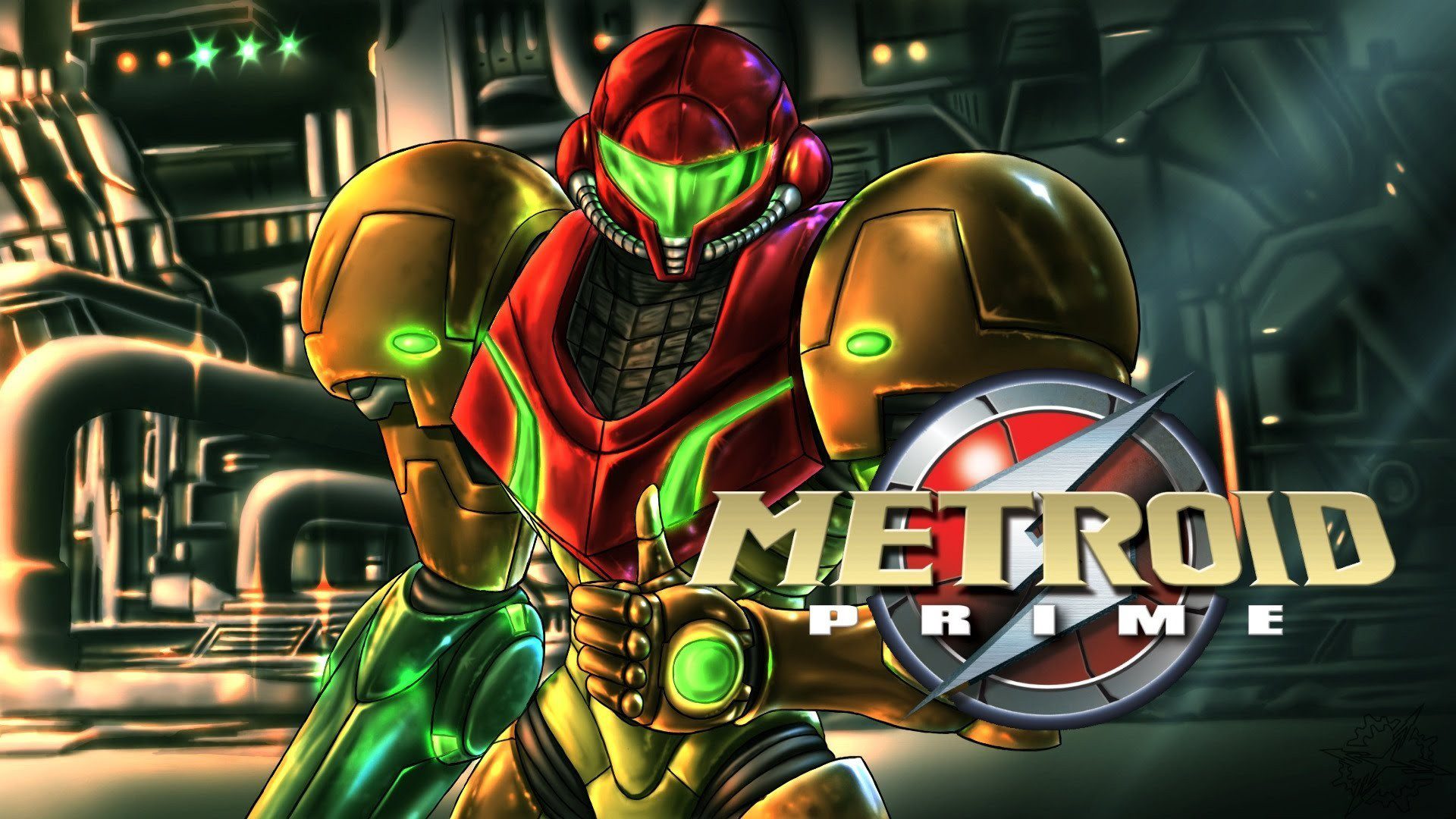 TimeSplitters 2 is a first-person shooting game developed for PS2, Xbox, and GameCube. It is a game in which players kill enemies with the help of numerous weapons. The story of TimeSplitters 2 revolves around a story mode that involves ten levels. The player has control over one or two space soldiers as they try to stop the Time splitters’ alien race from demolishing history by accumulating the time crystals from distinct time periods. 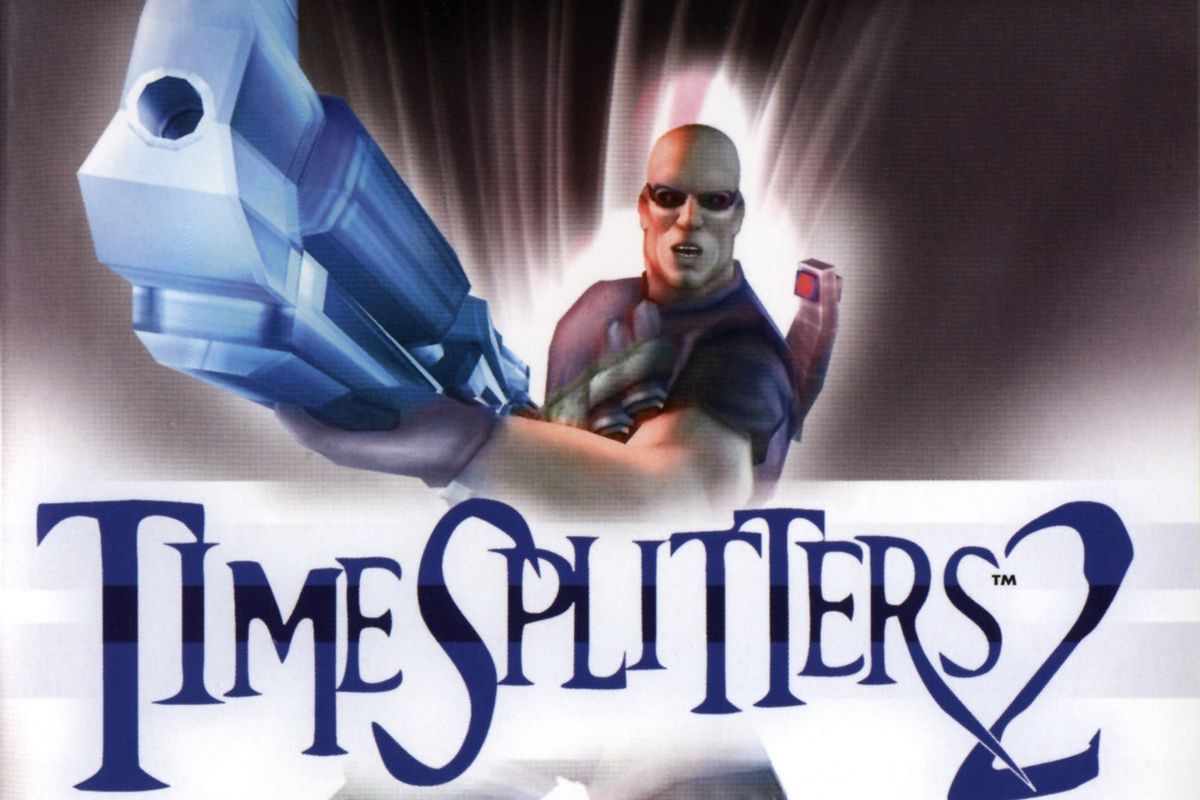 Before being acquired by Microsoft, Rare developed Star Fox Adventures for GameCube home consoles.
In the game, the players take command of Fox McCloud, who is sent to a planet in the Lylat System to protect it from destruction. 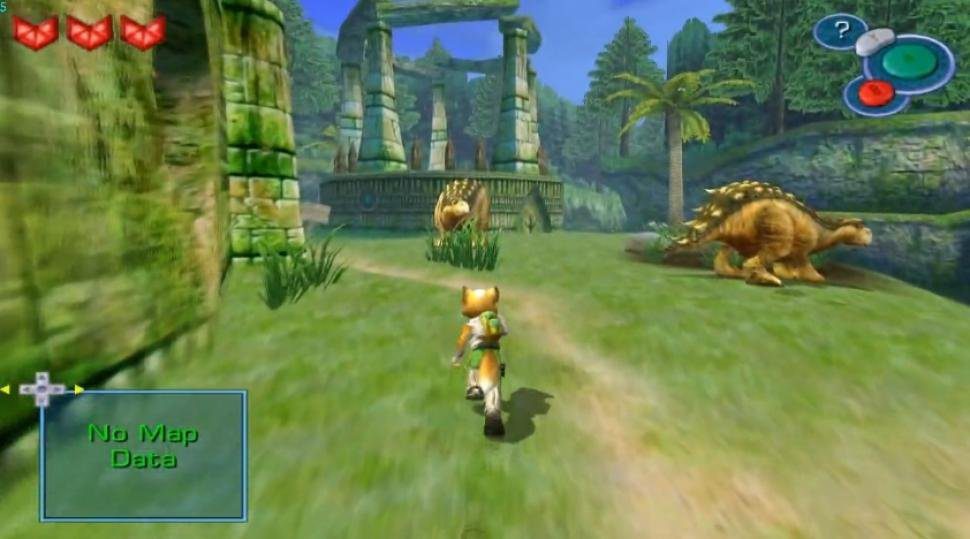 Pokemon is considered to be one of the popular franchises of all time. The story of Pokemon XD: Gale Of Darkness takes place after five years of circumstances of Pokemon Colosseum with the start of a new character named Michael, who goes out on a mission to defeat the Cipher syndicate and their strange XD001 project.

Pikmin is the evergreen strategy-based video game created for GameCube. The video game was released in 2001. In the game, the player takes command over the main protagonist, Captain Olimar. He is a dynamic character who controls the whole Pikmin army. Pikmin is a creature that can be plucked out from the ground. After getting extracted, they follow the orders of whosoever rooted them. 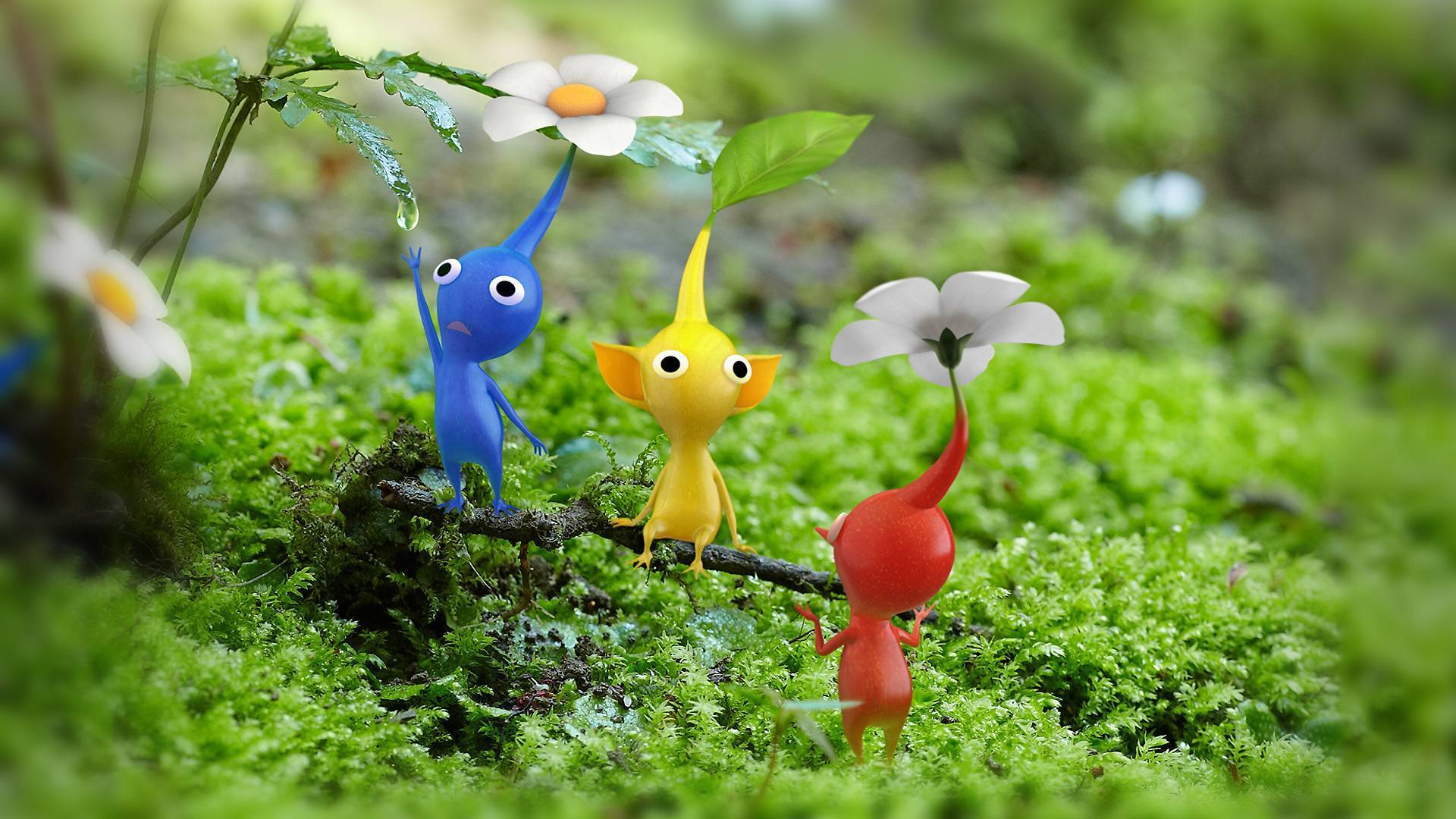