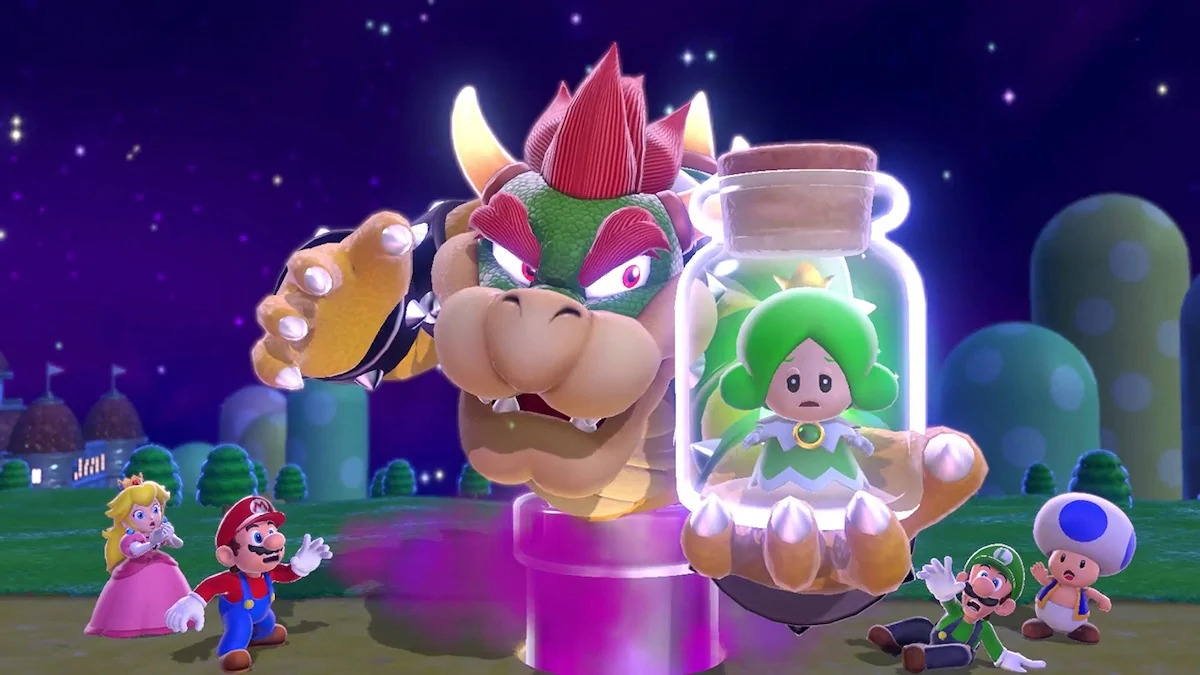 Super Mario 3D World is one of the best Mario games, and the people don’t know that! This amazing game is coming to the switch real soon, and here’s why you should consider playing it. Super Marion 3D World releases February 12th on Switch. Nintendo released this game for the home Wii U console back in 2013. For some reason, it didn’t take off that much, people didn’t understand how great it was.

But as time moved on, more and more players started to try out the game and slowly realized that it truly was one of the best Mario games. It is the sixth original 3D platform Mario game. 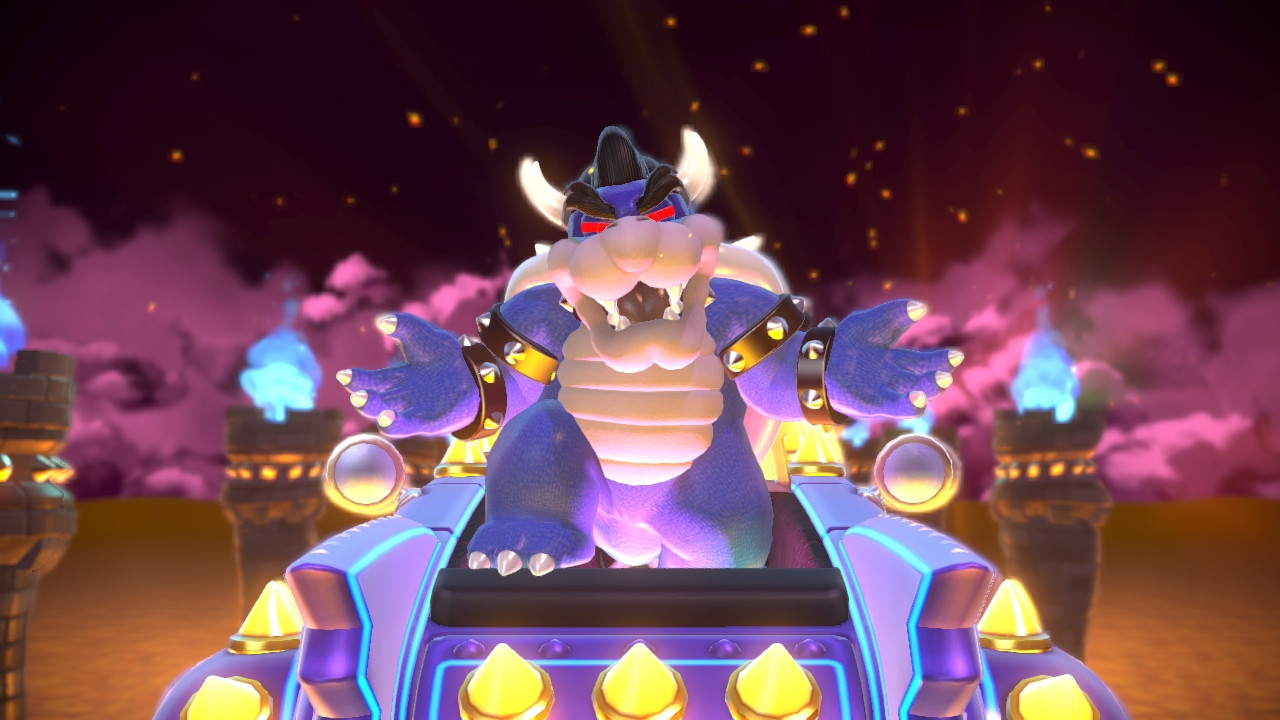 This game kind of combines the free-roam gameplay of the 3D games and also brings in elements of side-scrolling. When we see a 3D world, it isn’t necessarily an open world, you are confined to a small space just like in other Mario games.

Four people can play together with a roster of iconic characters. Those characters include Mario, Luigi, Toad, and Princess Peach. Rosalina is also a playable character, but you have to unlock her first. Just like in the other games, each character has their unique ability giving them an edge over the others.

Mario has the most well-balanced powers having what’s needed, not more, not less. Luigi has more jumping power but loses when it comes to traction. Cute toad is the fastest of them all, but the guy cannot jump. He can only jump at a shallow height and falls faster than anyone else. Peach, on the other hand, can jump real and well and also can float on her way down. 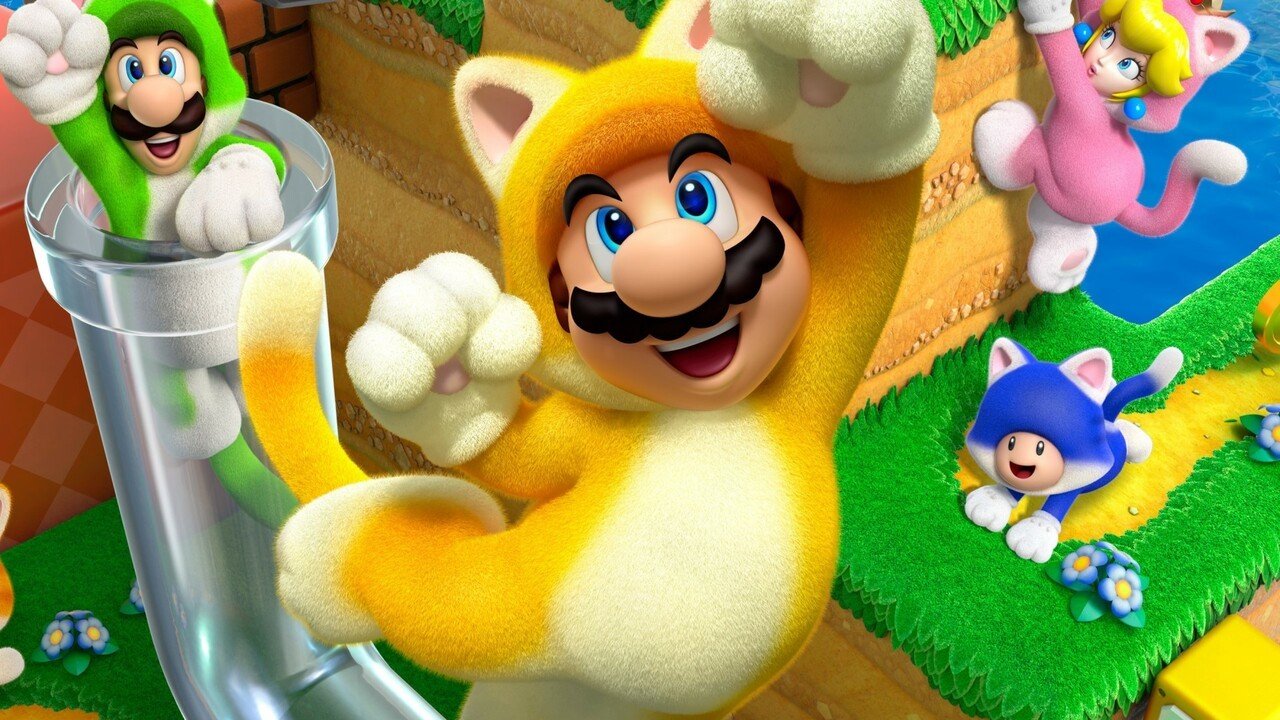 Rosalina has the unique spin attack but has the slowest movement of the bunch. When it comes to picking the character, you have to make the correct choice. Each character gives a completely different experience for the players throughout.

On a single level, four players can play together, keep in mind everyone shares a set of lives. You can also pick up and throw your other teammates, this feature is going to cause a lot of mayhem.

You get different kinds of levels requiring you to complete a very different set of tasks, just like in true Mario fashion. You need to collect three green stars, which are the requirement for accessing certain levels. New items and old items are available for use. Old items include the Fire Flowers, Mega Mushroom, Super Leaf, and so on.

There’s this new thing called the Super Bell, which gives the characters a catsuit. This suit comes with its own set of amazing powers like faster speeds, the ability to climb up walls, unique attacks, and so on. There is also the Lucky Bell, which transforms your character into a cat statue that gives you rewards.

We can pick up tons of objects that will aid us in combat or solving puzzles. These objects can be stuff like baseballs, bombs, and even Piranha plants. You also have some stuff that makes traversing much more fun, like the skating shoes or an aquatic dinosaur called Plessie, whom you can ride on top of.

Skip this part if you don’t want any spoilers

The story begins with Mario, Luigi, Peach, and Toad examining a weird and tilted glass pipe. Mario and Luigi are quick to fix it and from the pipe emerges a green fairy looking entity called a Sprixie.

The Sprixie tells the team that all of the other Sprixie princesses have been captured and taken hostage Bowser, everything has gone very bad, and they are in dire need of helping. The team agrees to help the Sprixie right then and there.

But just when they were about to set out on a journey, Bowser shoots up through the pipe and captures the one remaining Sprixie, and escapes the same way. The 4 give chase right behind. And that is how they land in the realm of Sprixie Kingdom. 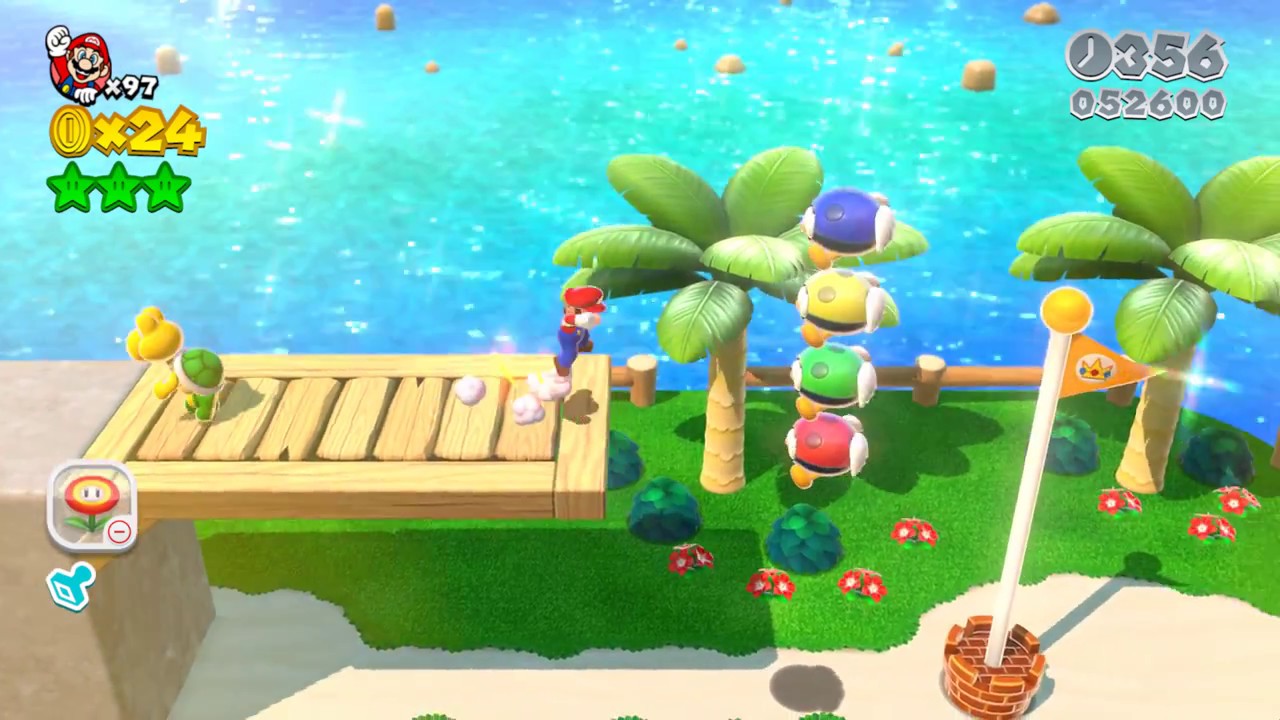 So one by one, the team starts to save the Sprixies and bring back the kingdom to its final glory. After saving the last princess, it seemed like everything was over, but Bowser had other plans. The big bad meanie captures every single Sprixie again and escapes into an amusement park.

There he uses the Super Bell we mentioned and turns into a cat form. The team gives chase and ahs to climb the highest fortress. They defeat him one last time and finally save the kingdom.

This game came out back in 2013. Even though this is a very fun game releasing just like that would be kind of lazy, and Nintendo would never do that. So they are releasing a completely different version of it.

For the Switch version, the game comes with Bowsers Fury, which is termed as the first-ever truly open-world video game. We are given a map of different islands where the best part is you’ll get to see a monster size Bowser roaming around that needs to be scared away. 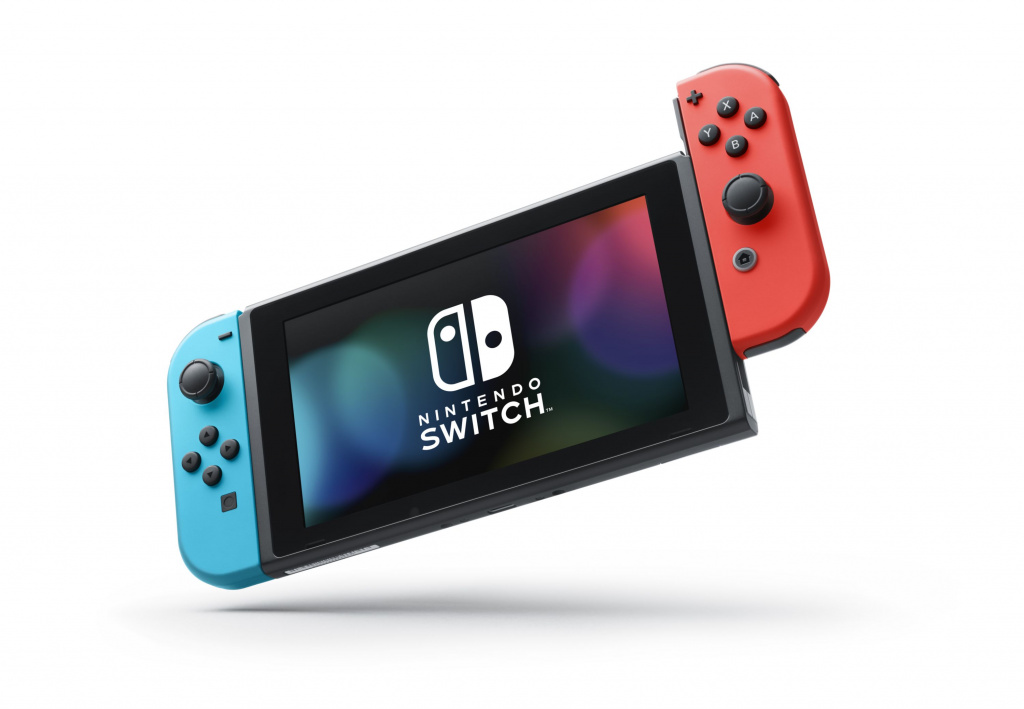 Bowsers Fury adds to Super Mario 3D World by improving the newly introduced Super Bell feature, which gives the characters a catsuit that has some amazing powers. In this version, the catsuit also makes the character very huge, to take on the monster-sized bowser.

An already wonderful old game mixed with a new fantastic game that sounds like a lot of fun is easily a must play. No other reasons are needed. The game releases on Switch this coming February 12th.