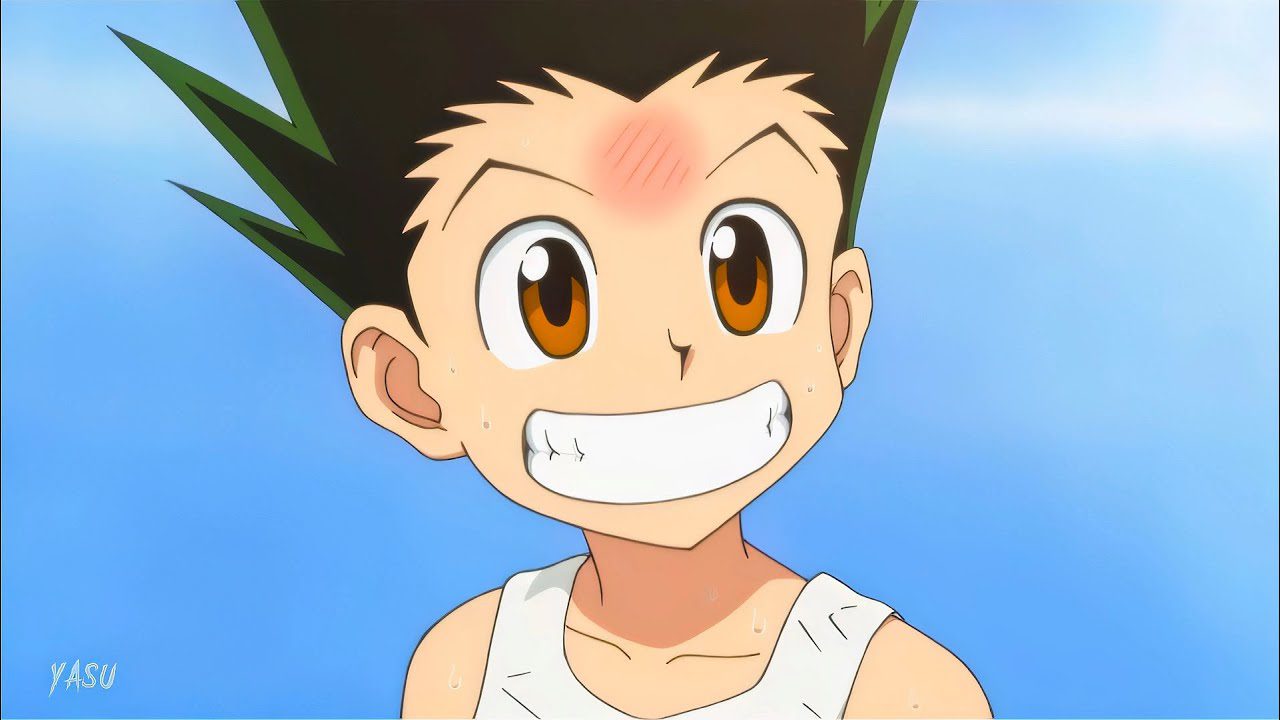 Anime has a lot of genres. Ranging from action and adventure to Rom-com and slice-of-life. We never get tired of these anime. The way their story and characters are portrayed is something we are mesmerized with. While talking about different genres of anime, the action takes the top spot. We all love action anime and are always on the hunt for the same. Today I am going to tell you about some of the best action anime that you can legally stream in India on various websites. We ask you to stream all these shows from all the trusted sources mentioned and stay out of trouble.

Which anime fan does not know or have heard about Hunter x Hunter. This is one of the best action anime out there you can watch right now. Moreover, I think it is a good time for you to start watching Hunter x Hunter as its manga creator Togashi has confirmed its return after almost 4 years on hiatus. 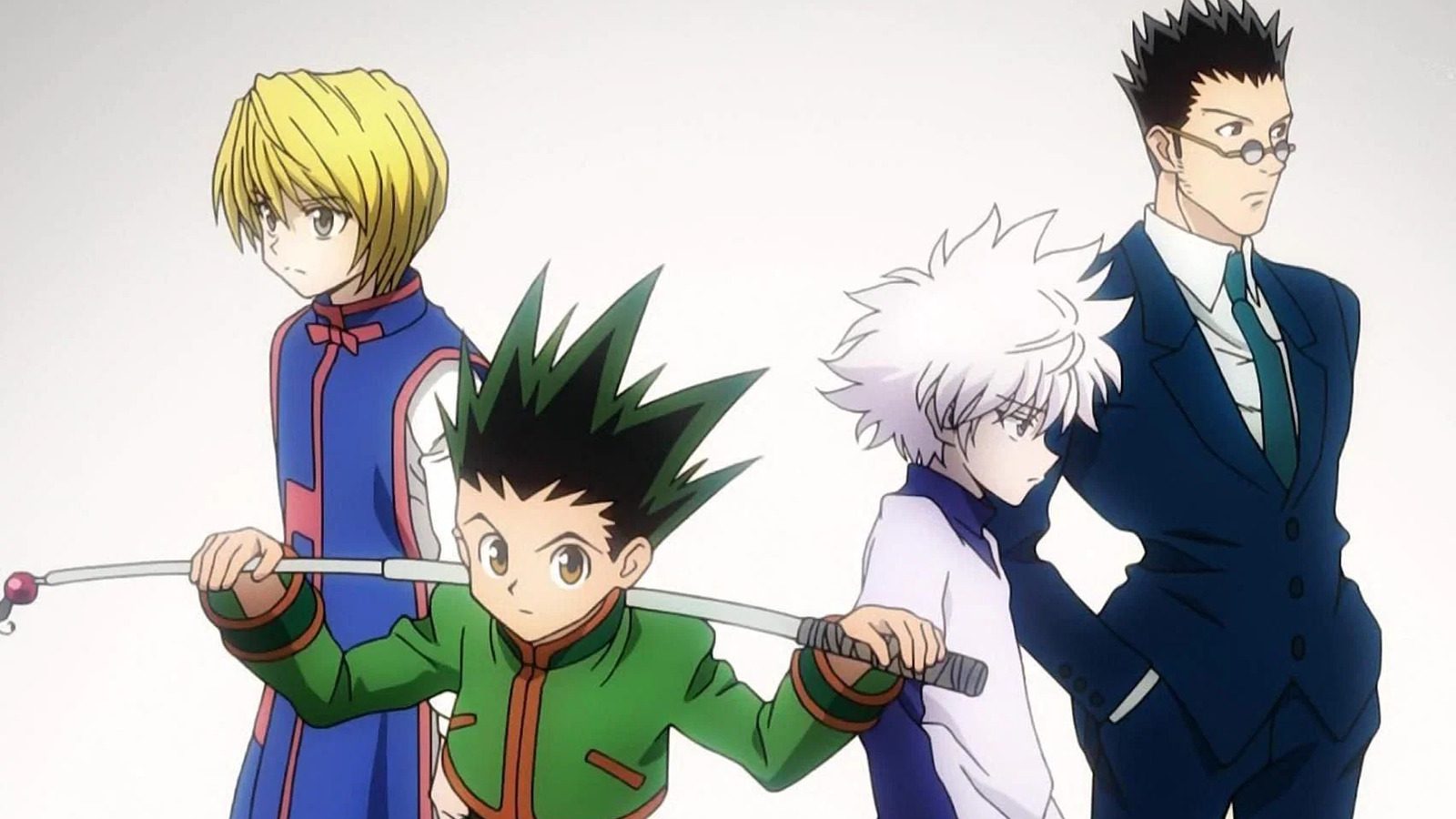 The story of Hunter x Hunter is pretty simple but very interesting. Gon Freecs is a young boy who dreams to be a legendary hunter like his dad. Gon is assisted by Killua, Kurapika, and Leorio on his journey. The group must face a number of challenges and tasks to become a Hunter. On top of this, Gon has to overcome all these challenges and find his father (a legendary Hunter), whom he has never met. You can watch Hunter x Hunter on Netflix.

Everything is JoJo’s reference for all those who have watched this show. Although it might even be counted under the category of fantasy and adventure anime, it does not lack action at all. The gripping fight sequences and the storyline makes this an anime worth binging on. The show follows the story of a family named Joestar, also known as JoJo. Each series of the show follows a different storyline and different characters. The Joestar family uses their inner spiritual power to channel energy. This family is destined to fight against supernatural enemies and their mortal foe Dio Brando. The first four parts of the show are generational in order, while the other two take place in an alternate universe. You can watch JoJo’s Bizarre Adventure on Netflix.

This is another Netflix anime on the list. I am not the one to be blamed here, as the streaming giants have acquired the rights for most of the best anime out there. This is a relatively old anime. It aired back in the October of 2002. You can enjoy this anime for 52 episodes and will have to go on to a new one thereafter. The show takes place in 2030. Back then, it seemed a long way to 2030, but right now, we are only 8 years shy of it. By 2030, many people have become cyborgs (which might happen in real life, too, maybe). These people have become cyborgs and have prosthetic bodies. Taking place in the prefecture of Niihama, it follows the members of Public Security Section 9. The task force of these members consists of former military and police officers. They investigate various cases of crime and get embroiled in a bigger conspiracy soon. Watch the show here.

Finally, an anime that is not Netflix. You can find Dororo on Amazon Prime Video. Boasting an IMDb rating of 8.3, 8.2 rating on My Anime List, a score of 81% on AniList, and an audience rating of 4.9, this anime is a must-watch. Every anime fan should watch Dororo because of its beautiful story and exciting action scenes. A greedy samurai, Daigo Kagemitsu is on the verge of his downfall. His land is slipping away from his control. In order to get back his former glory, he will do anything. He makes a pact with twelve demons and gets his lands back as before. Due to the pact with demons, Kagemitsu’s son is born without any limbs, ears, or even skin. Daigo disposes of his son, who miraculously lives. A man provides the boy with prosthetics. The boy must defeat the demons to regain his body back. One day he meets another orphan named Dororo and befriends him. The duo then begins their adventure of survival in the demon-ridden world.
Watch Dororo here.

Kabaneri Of The Iron Fortress

This is one of the best-underrated anime out there. With being underrated, it is also the best action anime available to stream in India. The show is set against the backdrop of the industrial revolution. During that time, a virus spreads and transforms infected humans into kabane (corpses). These kabane can only be killed if the glowing golden heart in their body or any important body part is cut off. Hinomoto is an island country where fortress-like shelters are made to keep off the kabane. Kabaneri of the Iron Fortress

One day a fortified steam locomotive is hijacked by the kabane and crashes into a station. Ikoma, a young engineer, tests his anti-kabane weapon but is infected by the kabane. He resists the virus and becomes a kabaneri (human-kabane hybrid). With the help of another kabaneri, Ikoma boards a train and seeks to find shelter somewhere else. At the same time, they have to fight the hordes of kabane and stay alive at all costs.
Watch the show on Netflix and Prime Video.