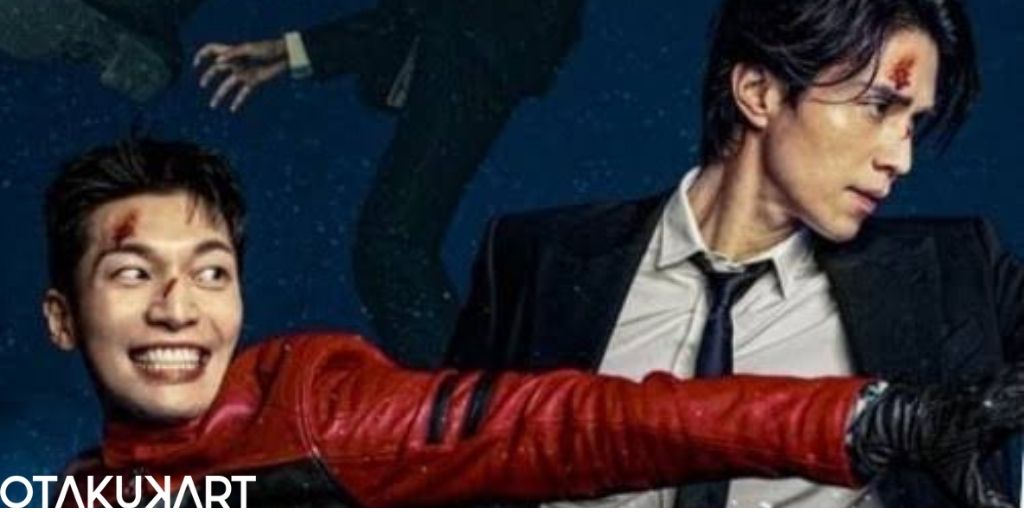 Let us look at “Bad And Crazy” Kdrama cast members and get to know everything about them. “Bad And Crazy” is a South Korean drama that started on December 17, 2021, and ended on January 28, 2022, and it gained widespread popularity not just in South Korea but all over the planet. The Kdrama has a very interesting and fresh story where Su Yeol (Lee Dong Wook) is a corrupt detective but is very talented in his field. He could overlook injustice if it was profitable for him.

But then appears a mysterious figure K, who is a righteous person and wants to be a hero. When he comes into Su Yeol’s life, his life takes a U-turn. As it turns out, K was Su Yeol’s split personality, and thus, it was his own self. Things get interesting as they join hands and solve cases as the story continues.

The Korean drama world has been blessing us with high-quality dramas and we cannot be more grateful. The mystery-thriller genre has especially gained a lot of attention and has grown very popular. “Bad And Crazy” also is a perfect blend of mystery, thriller, drama, and comedy. We also gain a new perspective by looking at the world and the injustices happening around us. It also gives a special message to the fans and makes them want to be the hero of their lives.

A Closer Look At “Bad And Crazy” Kdrama Cast

The Kdrama has been an exciting one and the cast made it possible that the story was beautifully portrayed. Unlike the name of the Kdrama “Bad And Crazy”, the cast is totally fantastic and amazing, so let us now look at “Bad And Crazy” Kdrama cast and other dramas by them that you can watch.

Lee Dong Wook is the main lead in the “Bad And Crazy” Kdrama cast. He plays the role of Ryu Soo Yeol, who is a detective and works as a police officer. He is highly competent in his job, but his ethics are not great. He might turn out a blind eye to injustice for his profit. Lee Dong Wook has played an exceptional role in the series as he has shown a ‘crazy’ side of his character.

The actor is currently 40 years old internationally. He has also been a part of many incredible dramas like “Goblin: The Lonely And Great God”, playing the role of the charming grim reaper, “Tale Of Nine-Tailed”, and “Strangers from Hell”. We cannot deny that the actor has amazing talent and we keep falling over and over for his charms. 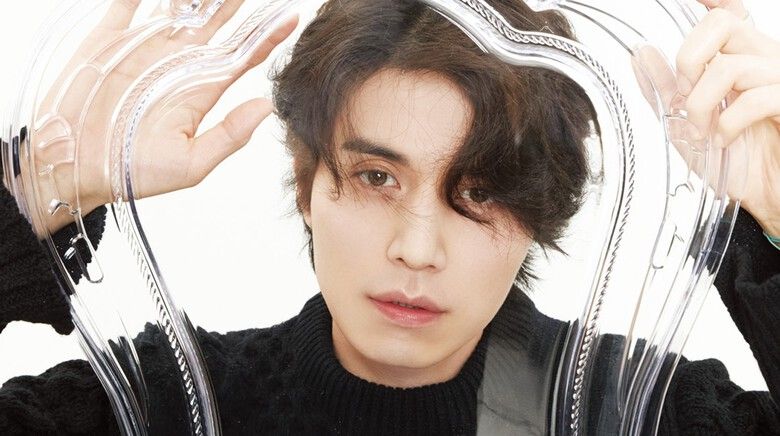 Now comes Wi Ha Joon on the list of “Bad And Crazy” Kdrama cast. He portrays the role of K in the drama who actually does not exist in real life but is a split personality of Ryu Soo Yeol. He is the inner part of Soo Yeol and has a big sense of justice. He is extremely righteous but is also crazy. Wi Ha Joon has done a great job in portraying the ‘crazy’ yet the just character of K. He has received immense praise from fans as he did a splendid job in the Kdrama. Wi Ha Joon is also famous for his roles in “Squid Game”, “Romance Is A Bonus Book”, and “18 Again”. 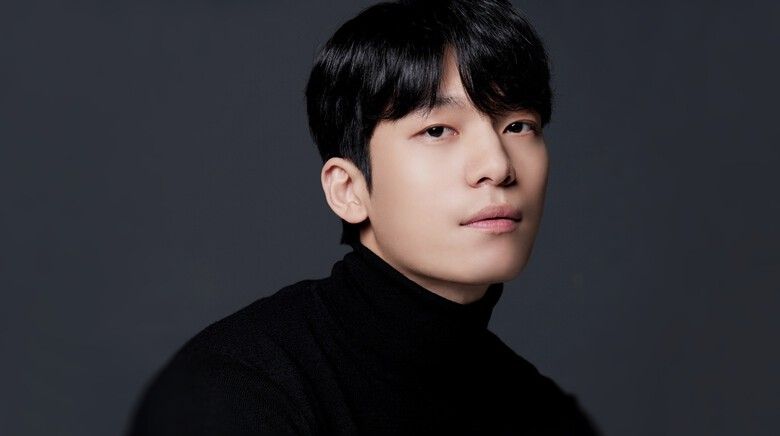 Next, we introduce Han Ji Eun, of “Bad And Crazy” Kdrama cast, who plays the role of Lee Hui Gyeom. She is a talented and hardworking detective in the drug crime investigation team. She too is a very enthusiastic and righteous person who is passionate about her work. She is also the ex-girlfriend of Soo Yeol. Han Ji Eun has been a treat to watch in the series. She has shown exceptional talent in her acting and showed a powerful character that we all love to watch. She has also been a part of many other Kdramas like “Lovestruck In the City”, and “Be Melodramatic”. 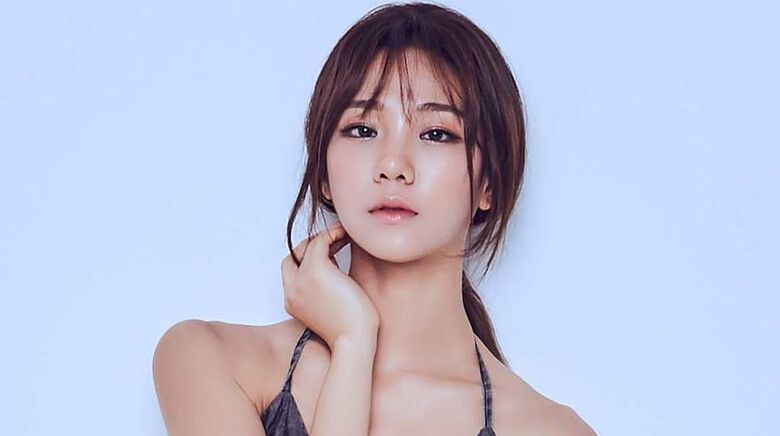 He plays the role of Oh Kyeong Tae, who is again a talented member of the anti-corruption team investigation department of the National Police Agency. He has a bright personality and is very friendly, but is always cautious in everything he does. Cha Hak is also known for his role in dramas like “Mine”, and “Familiar Wife”. 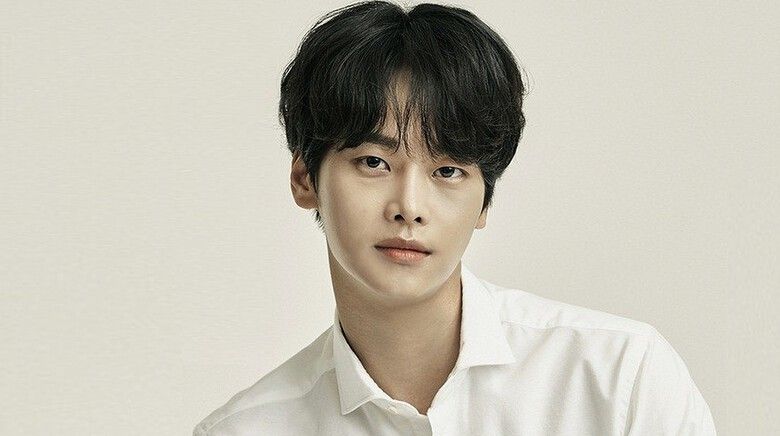 Now we know how talented the “Bad And Crazy” Kdrama cast is. So if you haven’t watched it yet, you can watch it online on Netflix, iQiyi, and TVING.