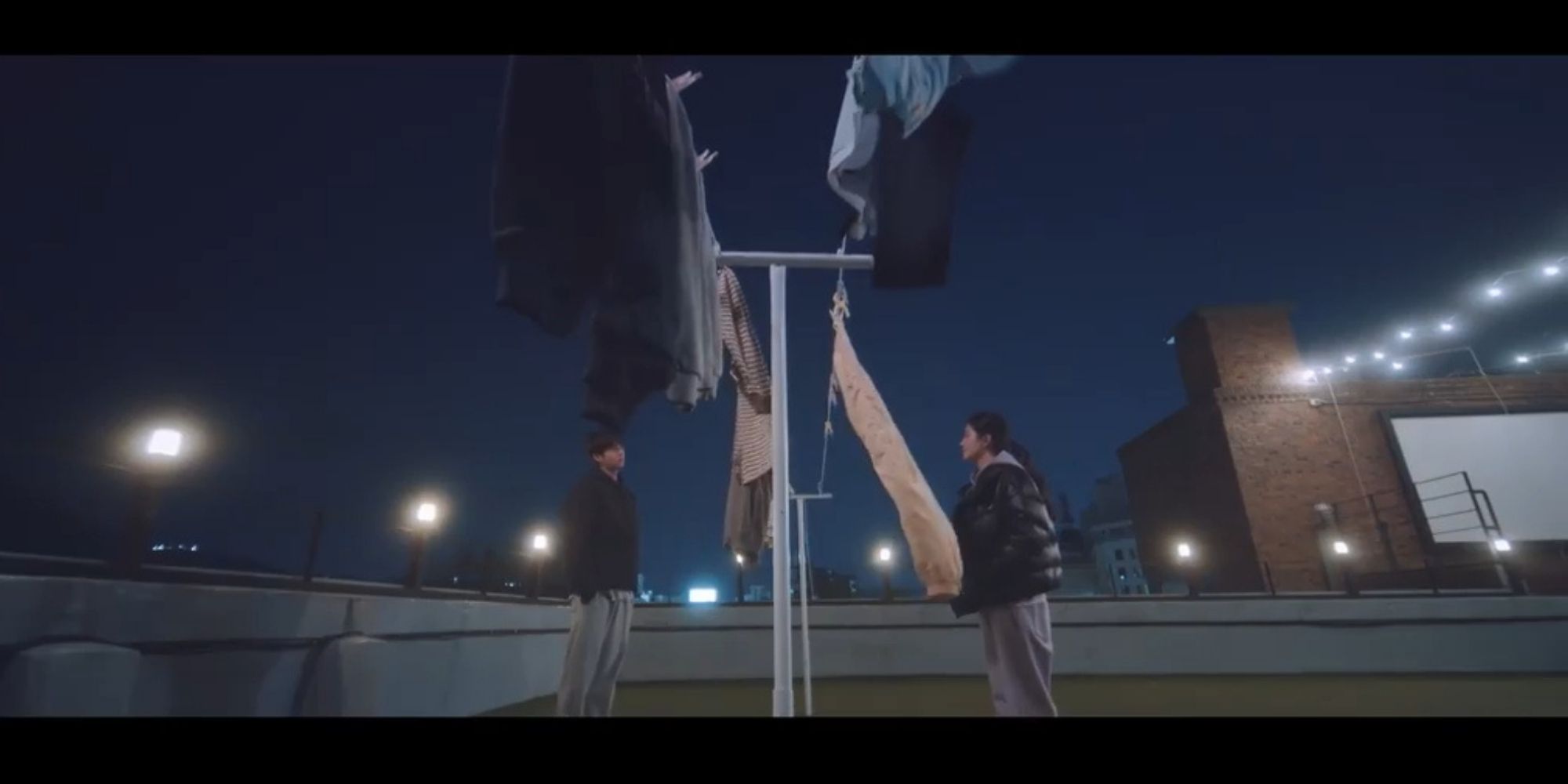 After owning up to her mistake on social media, this brings a lot of trouble for Ju Young. On top of this in ‘Love All Play’ Episode 14, Ju Young might have become a very different person because of which her relationship with Jung Hwan came to an end.

Also, he cannot accept the fact that he has been kicked out of the academy and Ju Young has changed so much for the same mistake. However, he thinks it’s unfair that Tae Yang does not have to face any consequences. Will Tae Yang leave the National team to repent for her actions?

What Happened In ‘Love All Play’ Previous Episodes Till Now?

In ‘Love All Play’ previous episodes, till now we have seen that Tae Yang is certain in her mind that she will leave the National badminton team. Also, she tells the truth about her injuring Ju Young after sneaking out for drinking. When this news comes out, everyone turns against her. First, the media and the fans were against Ju Young as she brought a great loss to the team, but now the victim has changed. In ‘Love All Play’ Episode 14, Tae Yang and Tae Joon takes a big decision about their relationship.

Also, after losing her chances of becoming a badminton player, Ju Young decides to give her all to her studies. Moreover, she is getting disconnected from the academy. When a fellow player calls her, she is surprised. In ‘Love All Play’ Episode 14, it is revealed that Ju Young might not be the warmest person. She finds out that Jung Hwan has been kicked out of the academy because of a fight he indulged in. After this, she decides to meet him, but their conversation does not go as expected. Finally, Jung Hwan leaves by saying that Ju Young has already moved on. 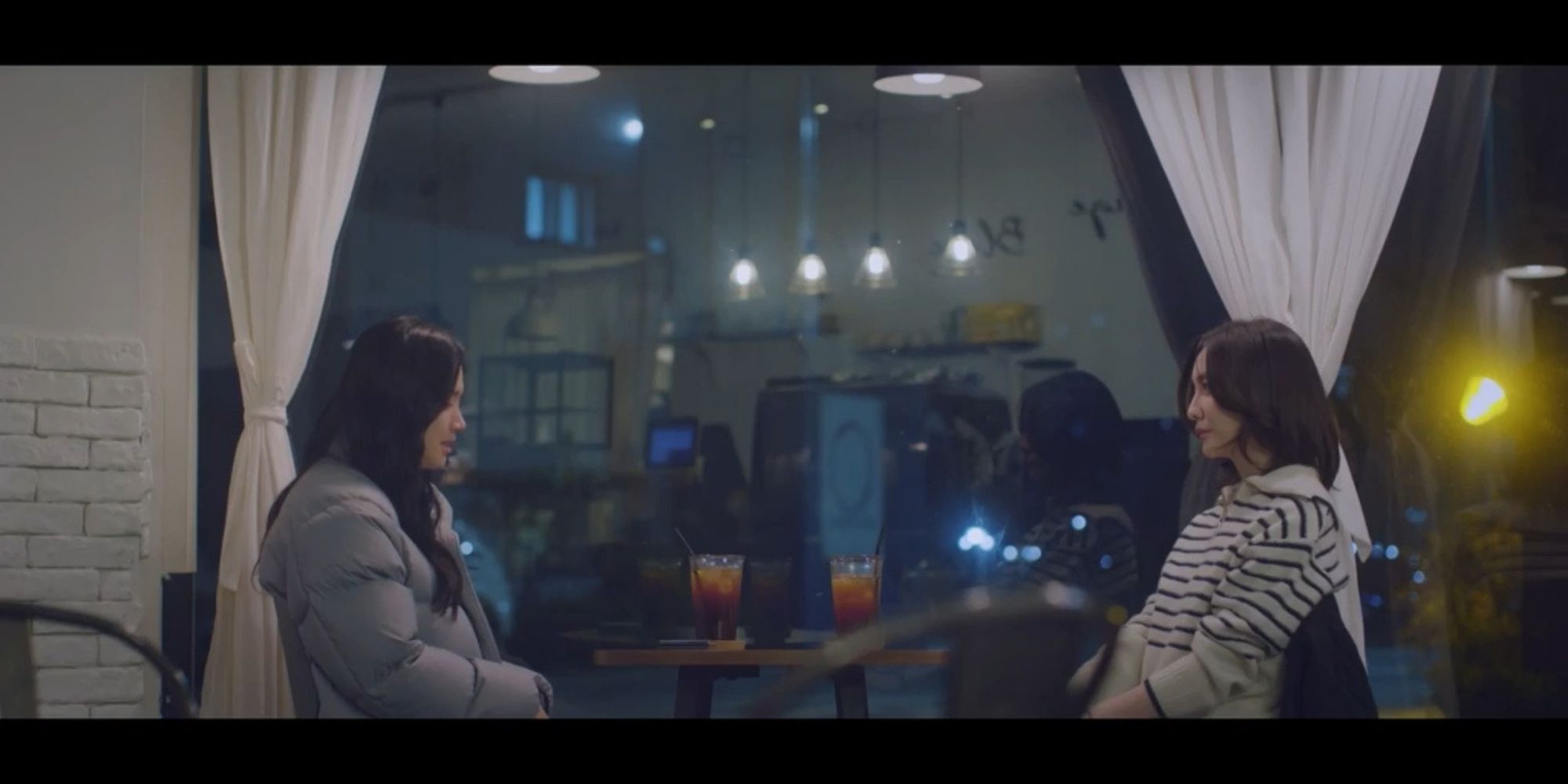 After getting back home, Tae Yang tells her boyfriend to not worry about her. She pretends to go into the house but does not really do so. After Tae Joon leaves, she goes to meet Ju Young and apologize for her mistake. The ‘Love All Play’ Ep 14 might be the end of her relationship with Tae Joon as she cannot bear the guilt of hurting his sister anymore. Tae Yang apologizes to Ju Young and tells her that she will break up with Tae Joon.

Later at night as everyone is getting back home, Yeong Min is picked up by her partner and daughter for dinner. This breaks the heart of Sang Hyung as he is in love with her. However, it seems that he does not have any chance with her. On the other hand, Tae Yang is practicing alone and Tae Joon devises a plan to get her delicious food through her friends. Even though it seems that this is not enough to cheer her up. In ‘Love All Play’ Ep 14, Tae Yang might have put her father in a very awkward position with Ju Young’s parents. He has to apologize to them for his daughter’s mistake and also answer the media. 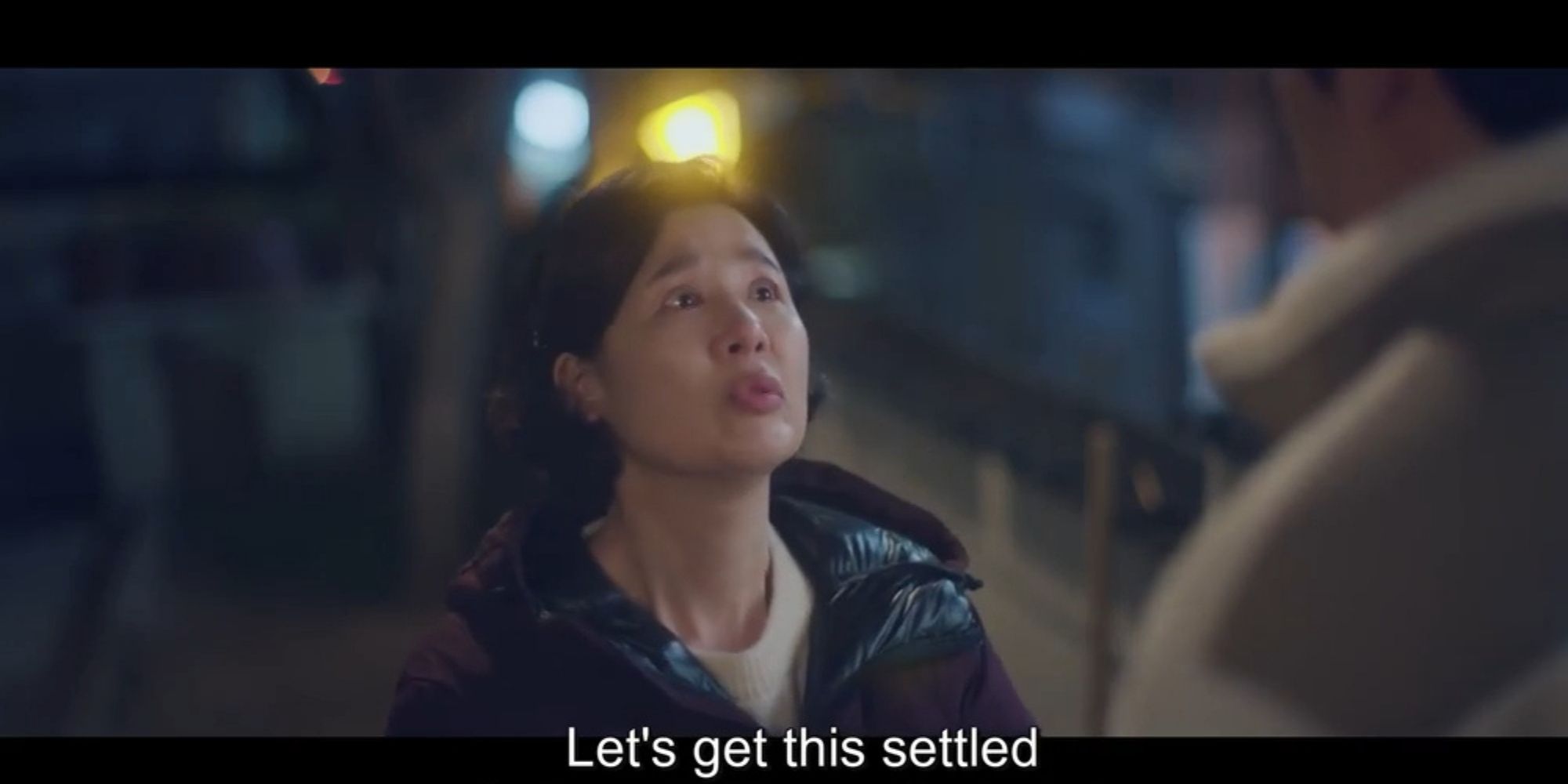 What Is ‘Love All Play’ Episode 14 Release Date?

The ‘Love All Play’ Episode 14 release date is 2nd June 2022. After meeting with Ju Young, Tae Yang decides to end her relationship with Tae Joon. However, when she faces Tae Joon with this question he is not ready. Later, Ju Young’s mother shows up at the academy to talk to Tae Yang. She expected to ask her the reason for putting her daughter through such suffering. However, she is shocked to see that his son is dating Tae Yang.

Also Read: How To Watch ‘My Mister’ K-Drama Episodes?