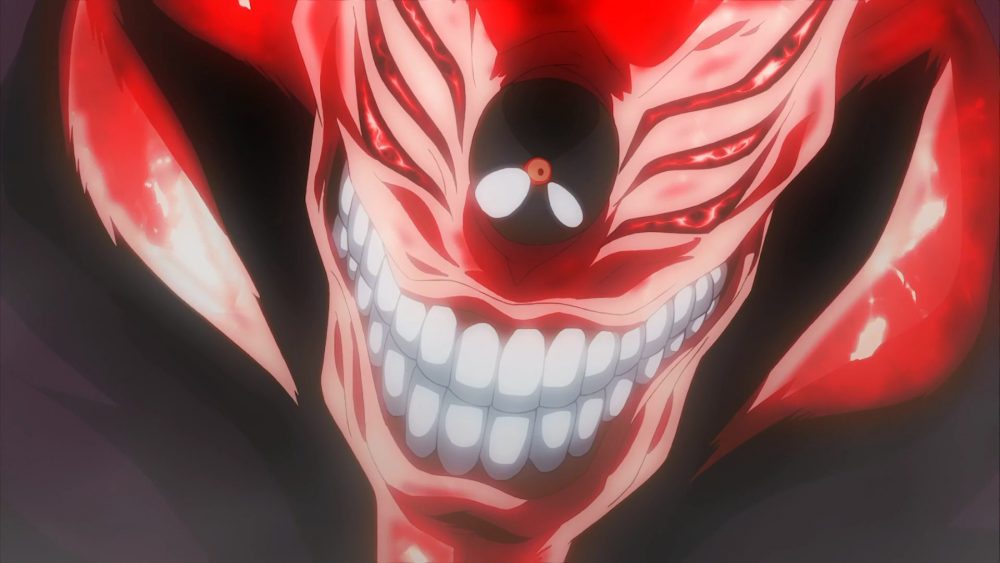 All The owls in Tokyo ghoul

Today, We’ll be talking about All the Owls in Tokyo Ghoul. Alright, So I have a love-hate relationship with Tokyo Ghoul so I don’t exactly have a specific judgment regarding the characters which also means I don’t have any personal bias for any of the characters. In the series, the most powerful amongst the man-eating ghouls get a unique code name. Like, Kaneki is “Eyepatch,” which sounds more like Nick Fury’s nickname and Touka Kirishima is “Rabbit”. Regardless you’ll notice that there are several characters throughout the anime who got the code name “Owl,” was kinda confusing.

So far We’ve seen four ghouls who received the code name “Owl” after their title. We’ll be ranking These 4 Owls in Tokyo ghoul based on their strength and my personal opinion. Thus, the ranking might differ from your personal thoughts.

Also before you proceed, this Article might contain spoilers! Be sure that you are caught up with the latest updates.

Yoshimura is the owner as well as manager of Anteiku, which is the cafe where Kaneki works. In his past, he was depicted as a lonely ghoul Kuzen who fell in love with a girl who was a human (Ukina). He is called the One-Eyed Owl, however, this title belongs to his half-ghoul daughter. Even so, Yoshimura pretended to be the One-Eyed Owl so that he could cover up The actions of his daughter’s behavior since he felt like he was responsible for everything as he abandoned her as a child. And now at his old age, he is fostering a Non-Killing ghouls community within his cafe, Anteiku. 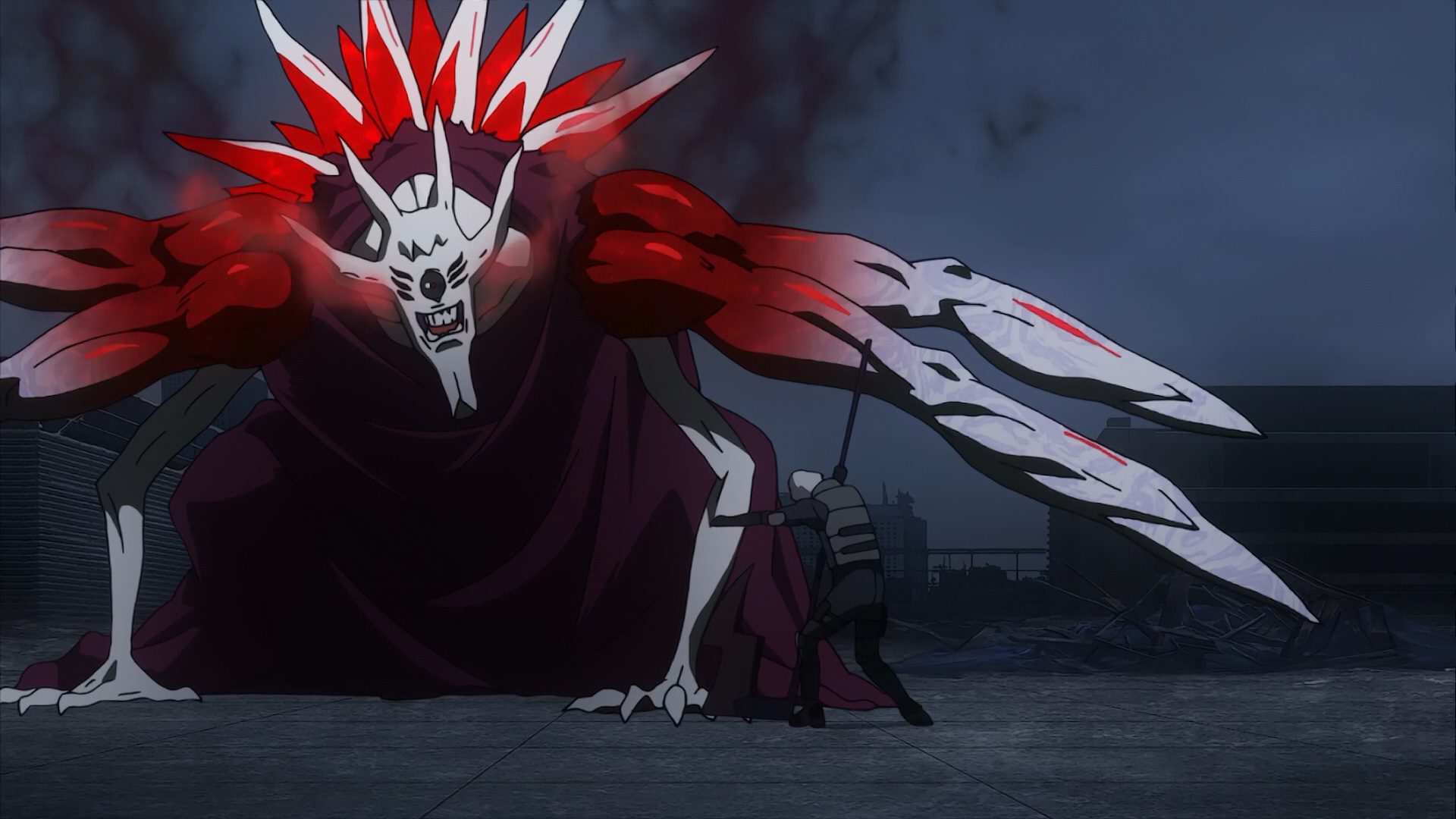 Commission of Counter Ghoul takes him down in the Owl Suppression Operation. Afterwards, they figure out that there have been two Owls from the very start, Giving Yoshimura a new name “The Non-Killing Owl.”

Eto Yoshimura is the most infamous “Owl” in the entire series of Tokyo Ghoul and she is one of the most powerful ghouls ever shown in the series. Eto is Yoshimura’s daughter, who was conceived against all odds. Though, she has a sad childhood as she is later on abandoned by her parents, ending up having a bitter feeling about the whole world. She is later on seen as the commander of the Aogiri Tree terrorist group, which as it sounds, is an antagonistic force in the series. Her immense strength, as well as her killing intent, made her an SSS rating ghoul and she got the title of the “One-Eyed Owl”. She got this title due to her owl-like kagune and singular ghoul eye. 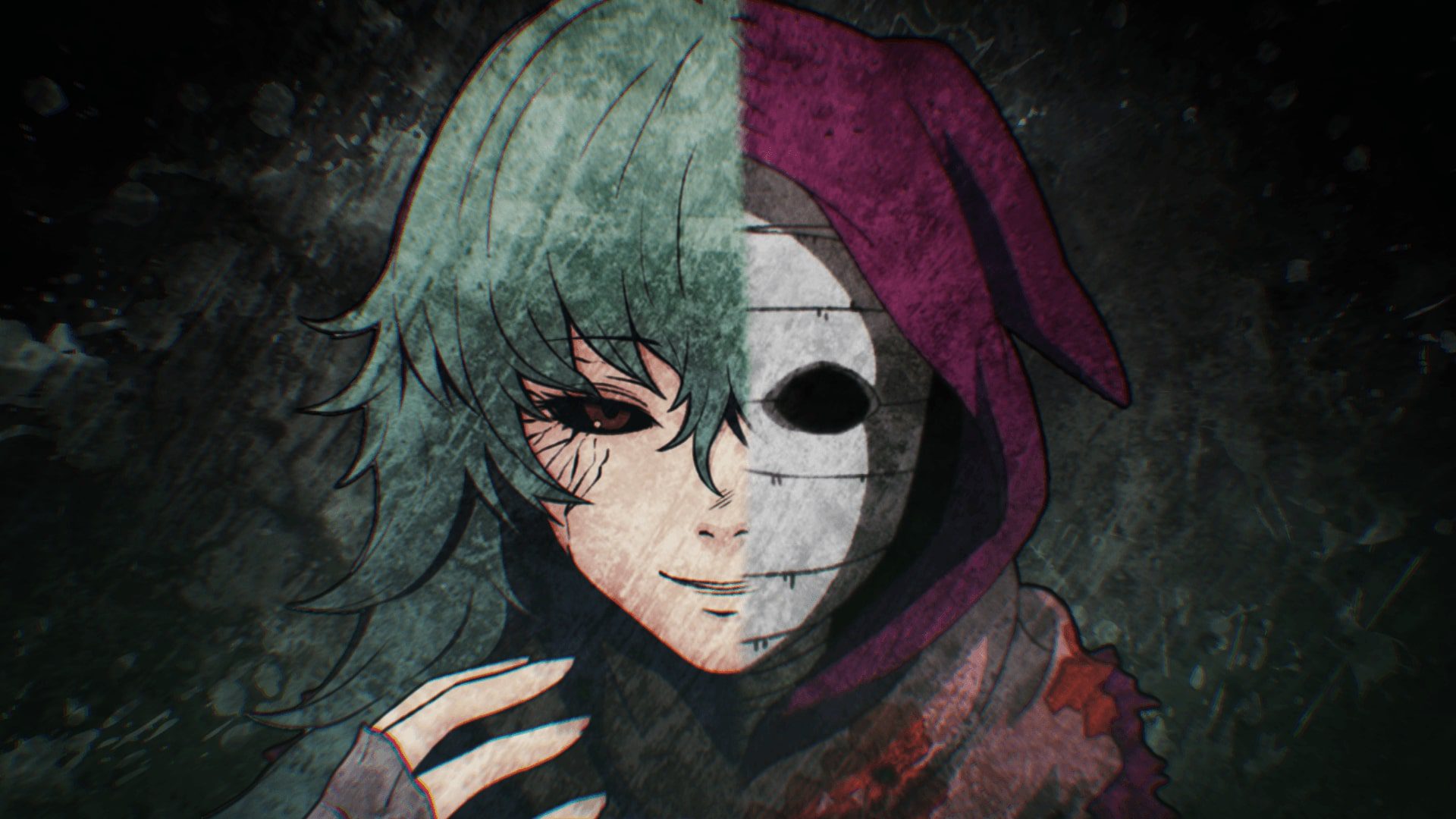 In a normal setting, Eto is a famous novelist who goes under the name “Sen Takatsuki”. Even though we see her brutal and antagonistic side in the series, Eto’s goal is to create a ghoul-friendly future. Hence, she occasionally assists Kaneki in the process. Unfortunately, she met her bitter end when she was defeated by Furuta Nimura and was left behind to die. Despite the fact that she was assumed to be “dead”, Eto reappeared as the Taxidermied Owl by the end of the series. Her return was all the more miserable as her zombified body was being controlled by Donato Porpora.

Seidou Takizawa is originally an owl-ranking Commission of Counter Ghoul investigator who has a close relationship with Amon Koutarou and Akira Mado. Along with Amon, he also loses in the Owl Suppression Operation and is assumed to be dead. However, in reality, he too is taken away by Aogiri and ends up being an experimental subject of Kanou, who is so obsessed with Kaneki that he wants to make a new one by using Yoshimura’s kakuhou. 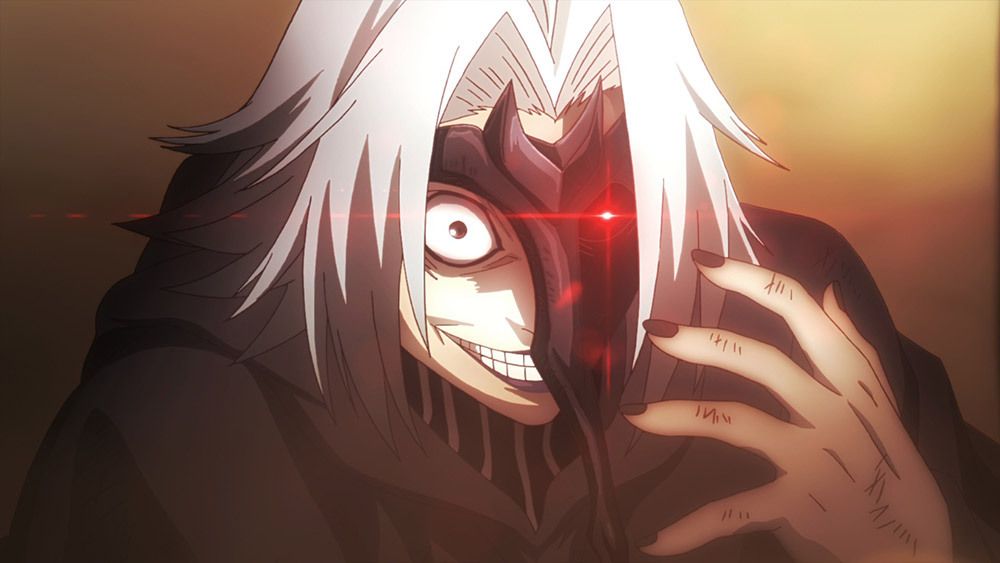 Which mean just like Kaneki he wanted to torturing the investigator until his hair turns white (and nails turn black for some unknown reason). Most of the experiments ended up failing Until he experimented on Takizawa, who became the first successful One-Eyed Ghoul. Since they used Yoshimura’s kakuhou, It granted him an ukaku kagune. Soon after, Takizawa goes on eerie murder spree following the organization’s command.

He goes completely insane after being a test subject. He eventually tries to go against Aogiri and as a result, restores his relationship with Amon and Akira. This “new” Takizawa ends up joining Ken Kaneki’s Goat organization. Although, The final chapters of the manga revealed that Takizawa disappeared after the Dragon War, there are theories that unlike Kaneki, Takizawa couldn’t overcome the trauma he went through.

The most unlikely guy to end up as one of the owls in Tokyo ghoul, From his very first appearance he has been quite an intriguing character with a firm belief of justice. His overall character development in the whole series is remarkable. As His anti-ghoul view of the world modifies alongside Kaneki’s philosophy. After his iconic duel with Kaneki, Aogiri Takes away Amon’s half-dead body . Which took place during the Ghoul Suppression Operation . Similarly to Takizawa, Amon became a test subject . The only difference being, while Takizawa was a success, Amon was a failed specimen. However, he is still capable of creating a formidable owl-like kakuja. 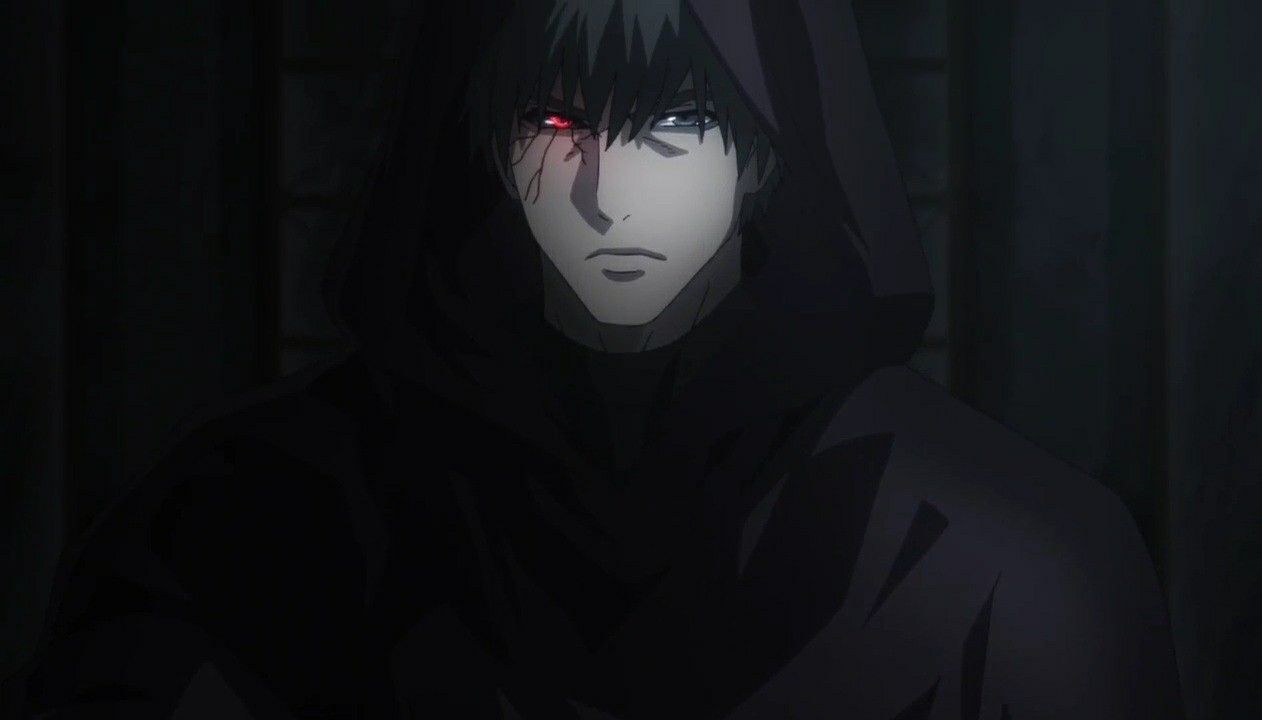 Amon saved Takizawa and Mado. But later the Quinx squad defeats Amon, Leading to him ending up in a CCG laboratory. There, He goes insane as soon as he ran into Kaneki and other members of Goat. However, Takizawa was able to save him. He eventually killed Donato Porpora, who was the ghoul that fathered him. His action even freed Eto, from her former Owl state.

With all the ups and downs in the series . There are some prominent characters who left a long-lasting impression on the viewers . It definitely involves all the four owls mentioned in this article. Regardless of their ranking they played a vital role throughout the series.

Also Read: Trevor Daniel Net Worth And Earnings Of 2022