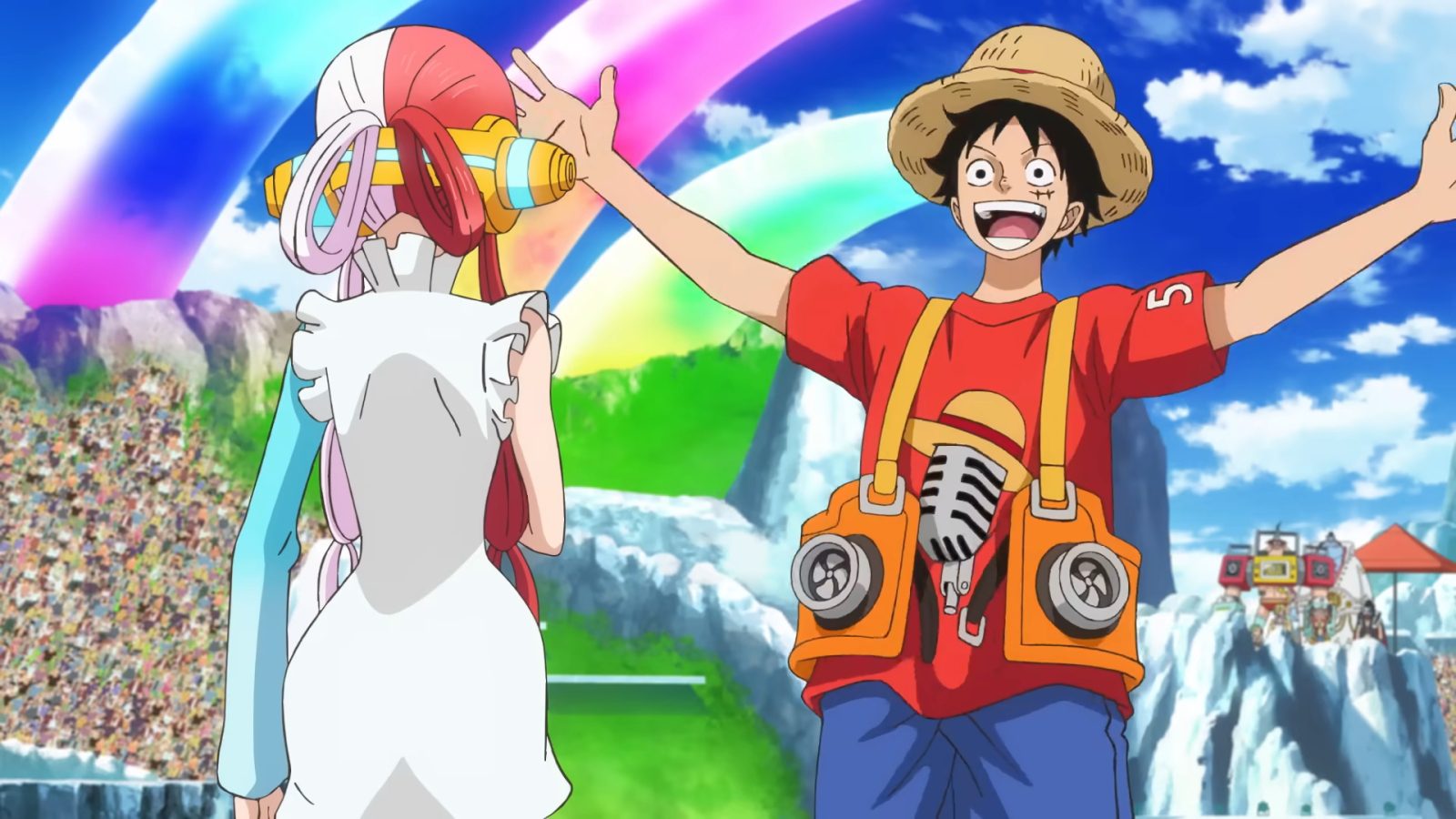 One Piece is going at its full speed, and It would be safe to say that both anime and manga are at their peak in fiction. In anime, the Wano arc is yet to break the floors yet, but the animators are doing exceptional work with the latest developments, and It seems that Toei won’t give the second thought when it comes to utterly smooth action sequences from now on. In the manga, the Wano arc is officially ended, and the straw hats are on their way toward their next adventure. As of now, we don’t know what will be their next adventure, but we fully believe in Oda sensei’s way of storytelling. Recently, Luffy’s voice actress Mayumi Tanaka revealed in an interview a shocking fact about her, and this was very surprising for both anime and manga fans. What’s the purpose behind this? Let’s find out.

One Piece is a story based on the journey of a boy, Monkey D. Luffy, who aimed to become the King of Pirates someday. Pirate King is a title given to someone who travels the whole world and deciphers the secret of the world. He gained the motivation of becoming a pirate from the infamous pirate Shanks, and later on, Shanks passes on his straw hat to Luffy and asks him to return it to him on their next meeting in the new world. Luffy started his journey when he was 17 and recruits amazing crewmates in his crew. The series is still ongoing with over 1000 episodes and 1050+ manga chapters.

In a recent interview, Luffy’s Japanese voice actress Mayumi Tanaka revealed that she doesn’t read One Piece manga, and this was very surprising for One Piece fans. Fans expected that she should know how One Piece fills follow-up due to professional reasons, but her claim comes out of the syllabus. Tanaka Mayumi revealed that she takes the character of Luffy wholeheartedly and wants to play this role as Luffy himself. She wants to play this role as naturally as she can and wants to put her actual feelings into her acting. She doesn’t want to spoil her fun by knowing all the future sequences. Just like Luffy, as he doesn’t know what comes next, she follows the same aspect as him, she added. This thing finally revealed that she is much behind the actual storyline of One Piece and eventually doesn’t know the ending of One Piece. Her determination toward her work is the same as that of Luffy, and this is clearly depicted in her interview. 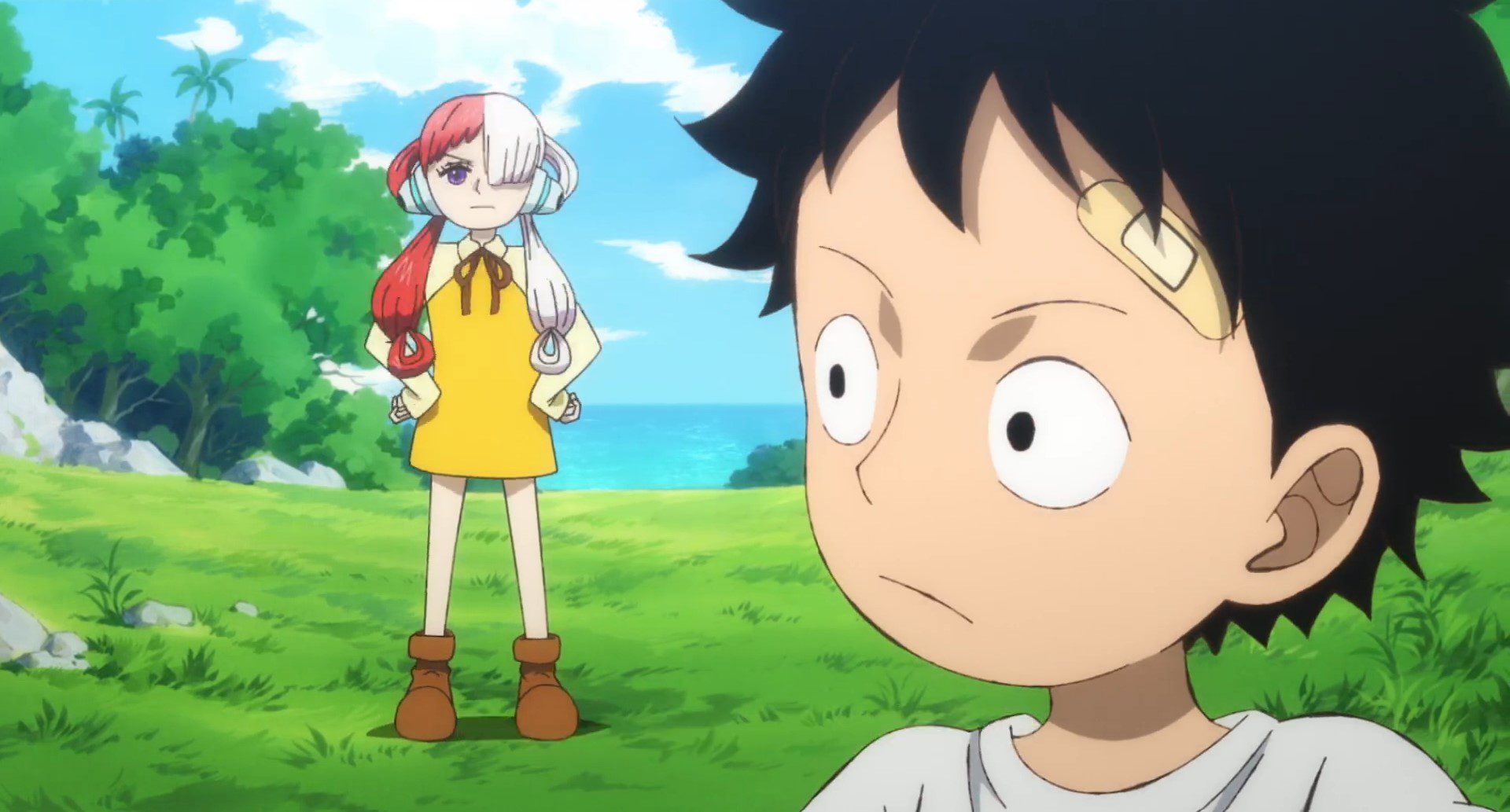 One Piece Uta and Luffy

Also Read: One Piece Odyssey Release Date: When Is The New One Piece Game Coming?

One Piece Manga & Anime: How Much Difference It Has?

Well, anime is very much lagging from the manga in terms of pacing and storyline. In anime, the Wano arc is halfway completed with Zoro’s Ashura form, and it is now on hold due to a special screening of One Piece Film: Red episodes. This led to another 1 month’s delay in the storyline. In manga, with the chapter 1057, the Wano arc officially ended, and Luffy and his crew are heading toward their next Island. We have yet to see the Gear 5 in anime, but we have to wait for a few more months for it. We regularly post spoilers of One Piece’s latest chapter, so If you are someone who loves to stay ahead in terms of storyline, you can consider following us. 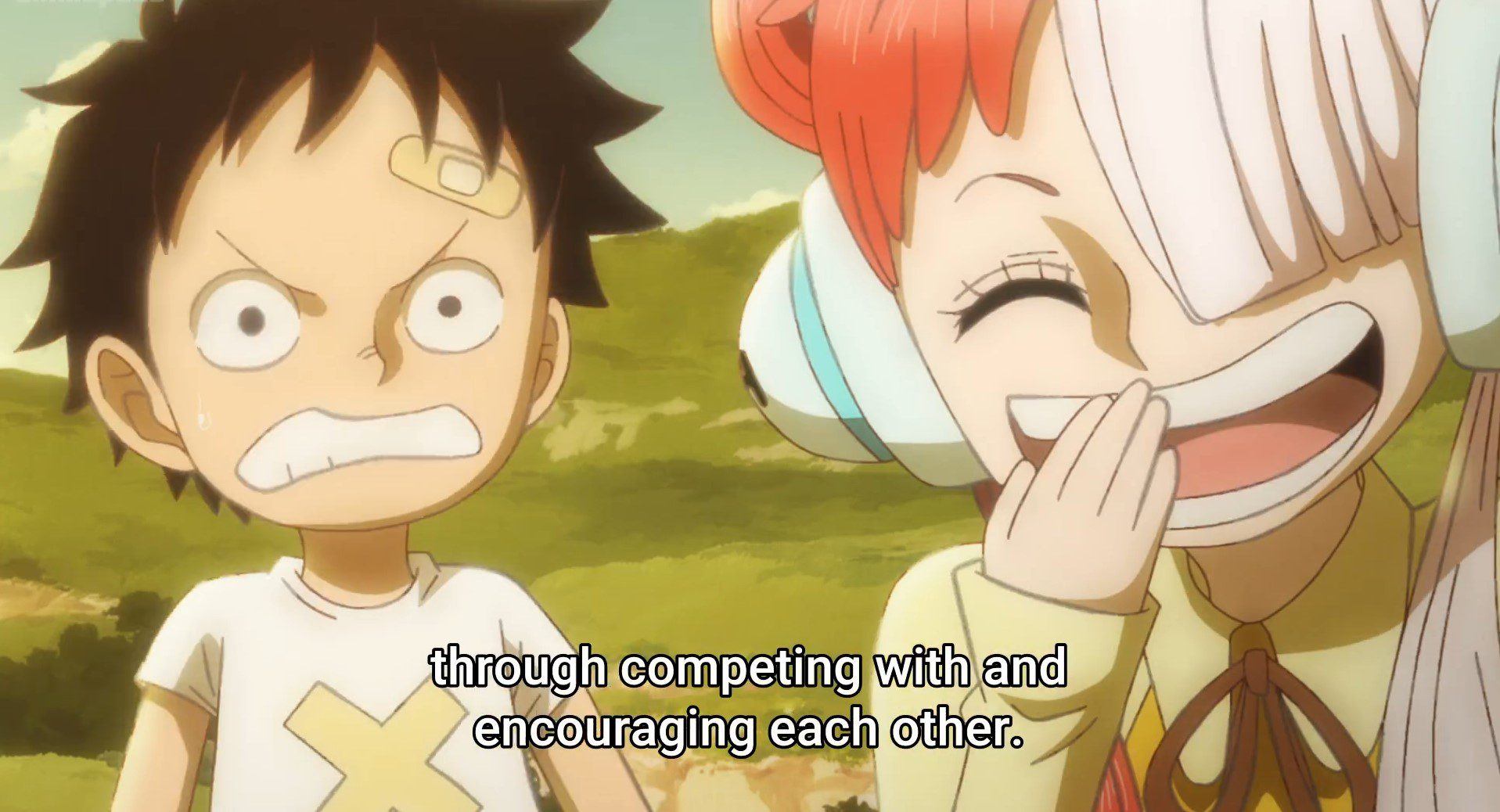 Where To Watch & Read One Piece?

One Piece is one of the most popular shonen anime and also one of the largest selling manga in the world. Oda sensei and other staff put too much hard work into their work, and it’s our duty to support their work by using on legal platforms to enjoy anime and manga. If you want to enjoy anime legally, you can choose Crunchyroll. It has all the released episodes of One Piece, with a new episode coming every week. One Piece manga is officially available on Shonen Jump, and the best part is that you can read new chapters free of cost. It requires a subscription to enjoy all the previous chapters.