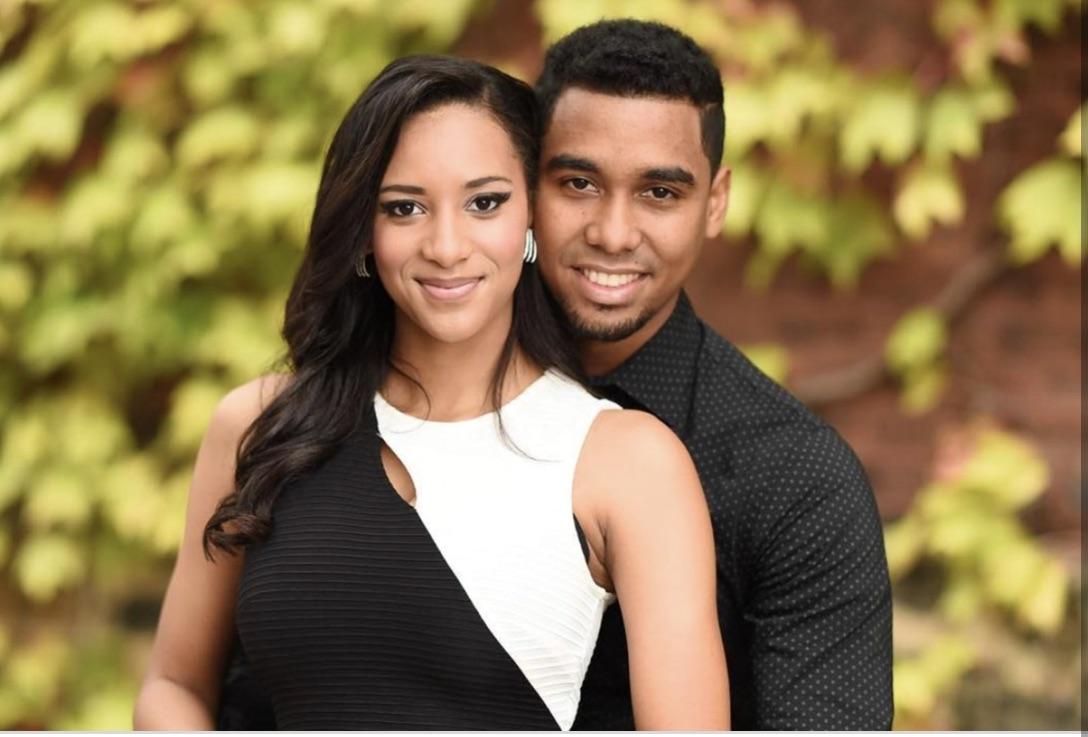 Fans will get the answer to Are Pedro And Chantel Still Together? TLC’s hit show 90 Day Fiancé has given introduces fans to numerous couples who have gained huge popularity over the years. Out of these couples, one such couple gained so much recognition that the network gave them their spin-off show! No points for guessing as we are talking about Chantel Everett and Pedro Jimeno. The pair gained so much attention from the viewers that they got their spin-off series, thanks to the nonstop drama of the in-laws in the Show The Family Chantel.

The spin-off is equally popular as the bickering in-laws return with their family drama which surely took a toll on Chantel and Pedro’s relationship time and again. The couple has earlier opened up about how they have been trying to work through their trust issues. They have been navigating their life through the quarantine. The couple has also admitted that how their familial concerns are problematic and never-ending. Let us take a look at all the details, Are Pedro And Chantel Still Together?

Are Pedro And Chantel Still Together?

Yes. Pedro and Chantel are still together. While Chantel and Pedro have been going strong for a while now, the two started in a rocky start but chose to be together anyway. Not to forget how they tied the knot despite their respective families not agreeing to the holy matrimony. When asked about their plans and family planning, the two have stated that they will not be adding any children to their family until they can find a resolution to all the ongoing family drama. 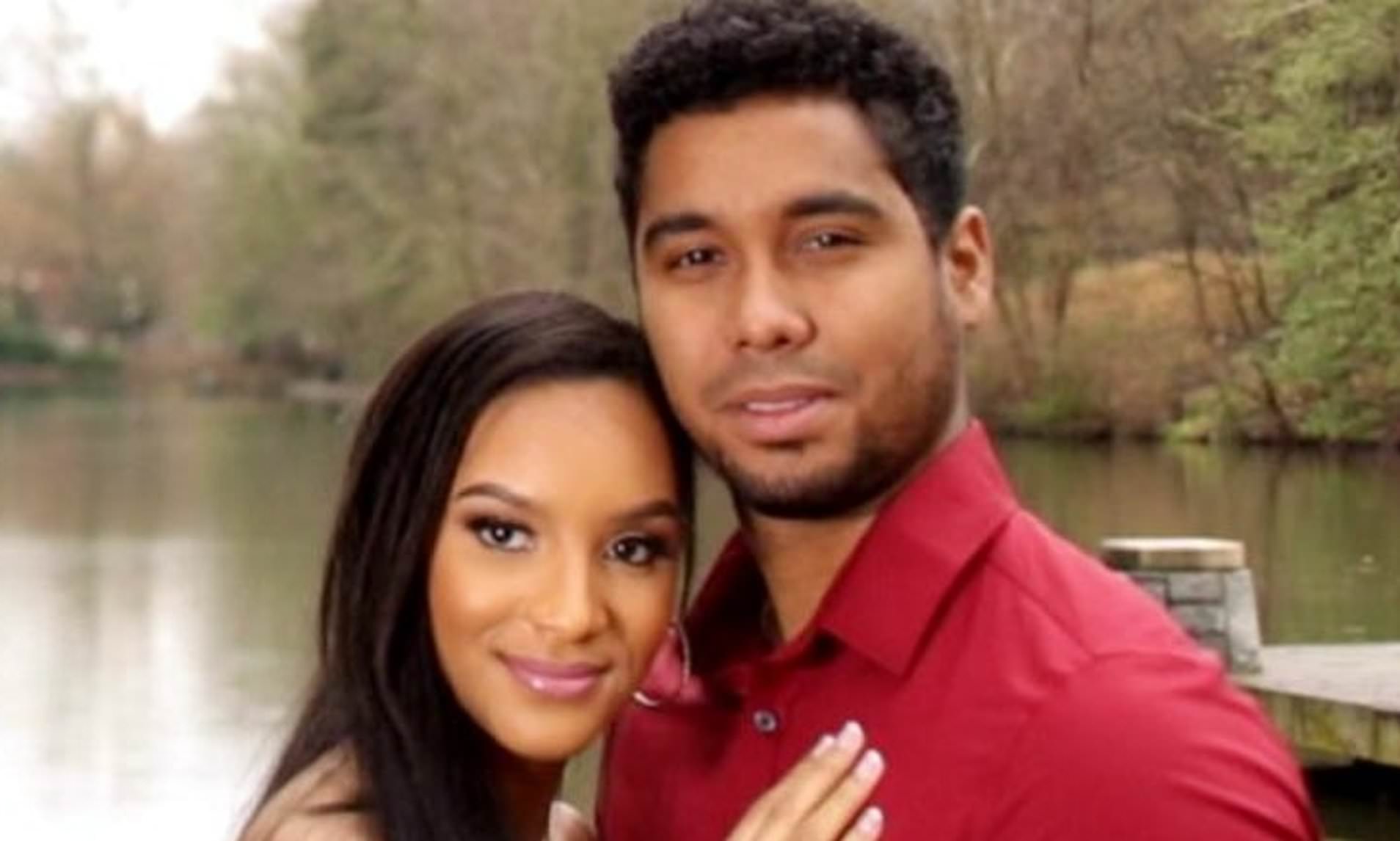 Their family drama has gone out of control on several occasions. Not to forget how Chantel’s family has questioned Pedro’s motives and called him out as a gold digger. They believe Pedro only married Chantel to have a conformable life in the USA. Even Pedro’s family members are not quite fond of Chantel. While these growing issues have angered the pair, they have surely not let these petty issues break the foundation of their relationship, which looks pretty strong.

Are Chantel And Pedro Making Significant Changes In Their Relationships?

While the couple has hit several rocky bumps on the way and has often lashed out at each other. However, the pair has made considerable changes in their relationship over time. Take a look at the newest trailer of The Family Chantel season 3 as the pair goes house-hunting followed by some epic family drama and some explosive revelations. As the trailer suggests, new relationships will form while some of the other couples might have to stand the test of time! Have a little sneak peek.

Mama Chantel is right, this is going to be EPIC! Will Pedro find his father? Will Nicole get her revenge? New relationships form while others crumble on a brand new season of #TheFamilyChantel Monday, October 11 at 8/7c. pic.twitter.com/9l5UaoJtry

For instance, Chantel goes out on trips with her friends when she needs space. She is also working on being more emotionally mature. As fans saw how the couple met and fell in love when Chantel took a trip to the Dominican Republic. The two have since married ever since and living in Atlanta, Georgia, which was documented on the fourth season of 90 Day Fiancé.

The Family Chantel Season 3 Is Returning With A Explosive Trailer!

The drama-filled spin-off is coming back with a brand new 3rd season, and a lot is about to happen! The third season is going to arrive this October, and the explosive trailer is already creating a buzz around! It seems like things are not okay between Pedro and Alejandro. 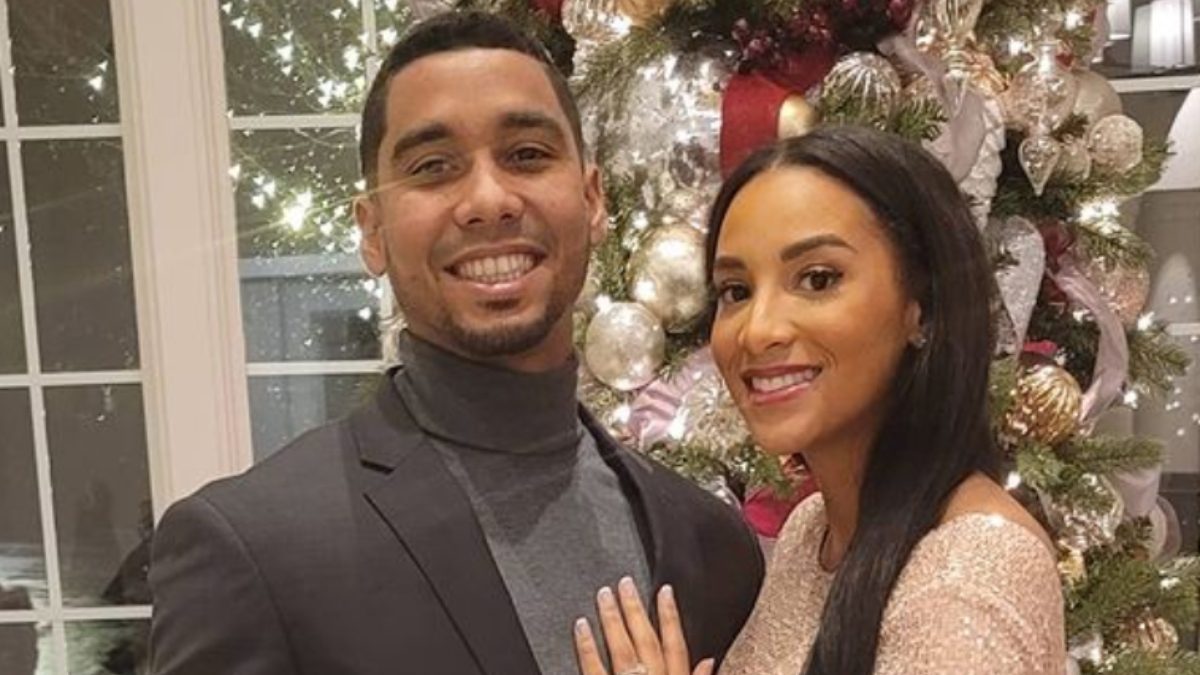 As it was revealed that Alejandro was married and things soon took a heated turn, and the two got into a physical fight! Pedro was seen getting a bit emotional while talking about his father as he confronted his mother about it. By the looks of it, fans also noticed that Nicole might be creating some problem between Pedro and Chantel! Fans also saw Chantel’s sister Winter who has got back together with her boyfriend, Jah. If you think these are explosive enough, wait till you discover that Pedro was involved with Coraima! We will get the answers in October.

Also Read: Tina Ahuja Boyfriend: Who is the Actress Dating in 2021?