We are going to reveal where to watch Produce 101 season 2 in this article. We all know about the popularity of the K-pop industry in not only Korea but also in the rest of the world. Fans are crazy about the performances of these groups and their songs. Language does not seem to factor in when a K-pop group is involved. From their fashion and looks to their songs, everything is in trend at the moment. Apart from these groups regularly holding concerts and shows, there are also many variety shows involving the K-pop groups; people want to know about their favorite celebrities 24/7.

But what if we tell you that you can actually watch a boy band form in front of your very eyes? And not only that, you can actually participate in choosing who will make it to the group and who will not. Produce 101 is one such show. The show was a 2017 boy band survival show. The show was the second installment of a show released in 2016 and was based on a girl band. The show’s concept was unique, and the fans seemed to like the show. Let’s get into the article and see how to watch Produce 101 Season 2.

The show was a unique combination of K-pop and reality TV. The show features 101 male contestants who all try to make their place in the music industry of Korea. The Mnet show gives a chance to 101 talented performers to survive in this unique boy band reality show. The 11 winners will be chosen at the end of the show. Read on to know where to watch Produce 101 Season 2.

There are a series of tasks, and members are eliminated one by one based on the audience’s voting. The show’s finale was broadcasted live as the audience chose the fate of who will make it as a member of the group. the 101 trainee members were from about 54 entertainment companies. The winning 11 trainees got to debut as the group Wanna One. 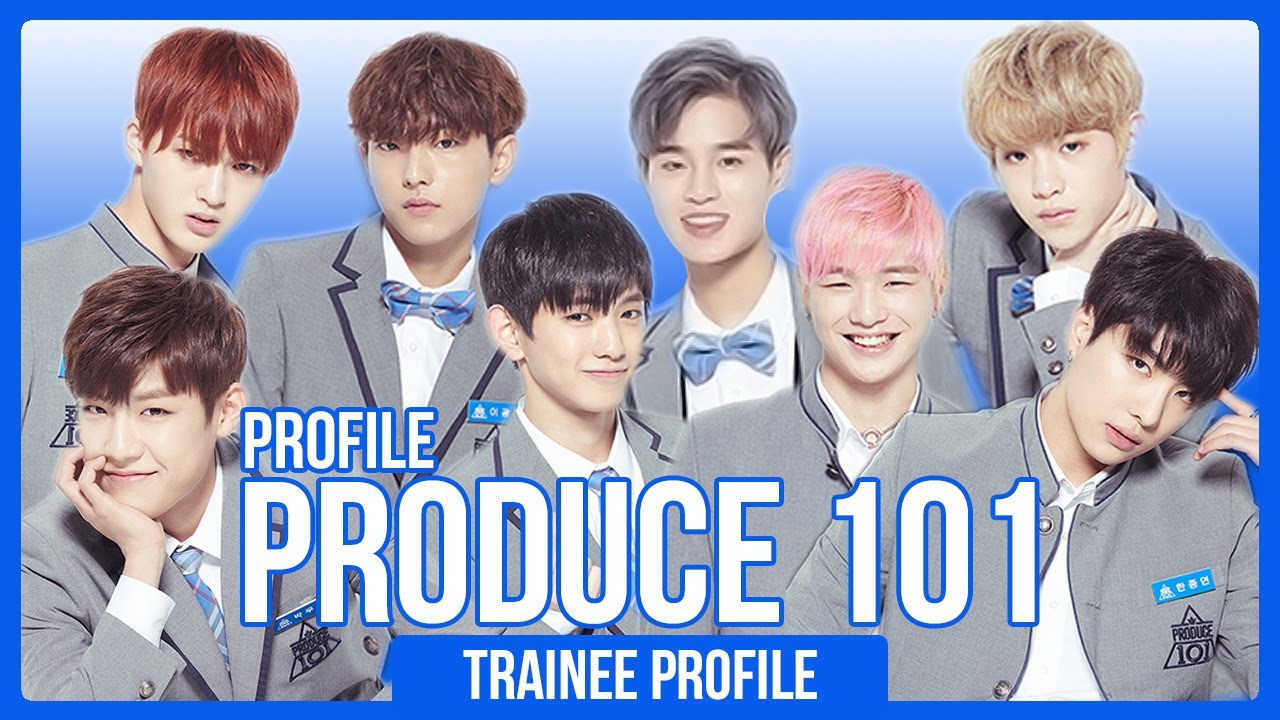 The winners of Produce 101 Season 2

This might be a little spoiler alert, but since the show ended in 2018. This is common knowledge now. The winner of the show debuted as the boy band Wanna One. The group was formed by CJ E&M. Almost 16 Million people voted in the season’s finale to make these 11 young men win. The show’s winners were now members of the band Kim Jae-hwan, Ong Seong-wu, Kang Daniel, Park Ji-hoon, Park Woo-jin, Lai Kuan-lin, Lee Dae-hwi, Bae Jin-young, Ha Sung Woon, Yoon Ji-sung and Hwang Min-Hyun.

The show Produce 101 season 2 is a reality TV program. The show was available to stream live on the Mnet network. The finale of the show was even broadcasted live on the channel. Since it is a local Korean TV channel, the show is not likely to be available outside of Korea. There were some episodes of the show which were available on Mnet’s official YouTube channel, but they have all been taken down. You can only catch the trailer of the show on Youtube. You can watch Produce 101 season 2 on the Mnet channel for Native speakers.