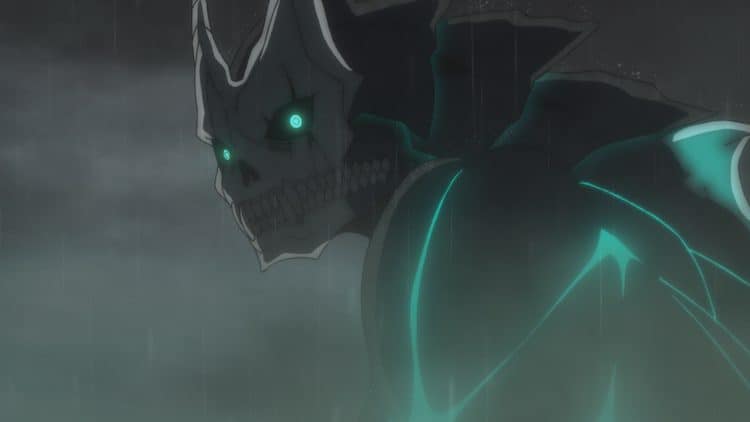 Hey, are you a manga fan? If yes, you’re in luck. Monster (Kaiju) #8 is back with a new Chapter (79). This manga series is based on an intriguing book that includes dramatic twists that no one could ever expect. The theme is based on thrilling, action-packed science fiction. Here’s a little info about the series.

Monster, a Japanese Manga, is a work of Naoya Matsumoto’s beautiful imagination, and also the one who should be credited for the intrinsic, delightful demonstration. It has been freely broadcasted on the Shonen Jump+ website and app by Shueisha since July 2020, whereas Viz Media has acquired a license for its release in North America for those who prefer to watch it in English.

For all you dear beginners in Manga, here is a quick synopsis. In the past few years, there has been an invasion in Japan by bizarre and ruthless monsters.

To free Japan and for the well-being of its citizens, the soldiers had to take a few precautionary actions for the eviction of the deadly creatures. For this, they grouped highly trained soldiers with amazing combat skills and cutting-edge weaponry and formed a Defence Force to eliminate the monsters once and for all.

A 32-year-old man, Kafka Hibino, is the protagonist of the series. He is quite a patriotic person whose ultimate desire is to put his life on the line for the safety and security of his nation by joining the Defence force and taking part in the battlefield against the Kaiju. But alas, his desire to be in the force failed, Unfortunately, and ends up at Monster Sweeper Inc. This Inc is responsible for the removal and discernment of the remnants and corpses of the creatures.

Kafka is so determined to join the Defence Force. Although he is a sweeper, he still hopes to be part of the Force. Due to this, a recruit who is so passionate and dedicated, known as Leno Ichikawa, was capable of inspiring Kafka to forget his failure and work towards it once again. And finally, the day arrived when Kafka was given a rare opportunity to be a part of this prestigious Defence Force.

A Strange creature accidentally enters Kafka’s body which transforms him into half human and half monster. After he discovers his abilities, Kafka attempts a place in the Defence Force one last time.

After the appearance of five intimidating and gigantic beasts at once, everyone is left in awe and fear. Kaiju #15 attacks Shinomiya’s unit, and six of them are utterly killed, but Shinomiya can avoid the ambush from the brutal creature.

The monster’s main goal, which is not to destroy the base, is realized by Narumi. The actual goal is to split the soldiers and kill them when they are all alone and are not able to find help from their comrades and eventually eliminate the strongest military. Now the military has found themselves with no backup at hand this time, and as a result, Shinomiya has to fight the brute all by herself now.

Shinomiya notices that somebody has always come to rescue her whenever she has been in a life-or-death situation, and she accepts to fight the #15 on her own bravely without an inch of fear. Due to this belief of hers, she gives up 85% of her ultimate unit.

The task is assigned to every commander and is responsible for the elimination of the other monsters. #11 is looked to hunt down on by Hoshina, Narumi looks for #12 to eliminate, and Rin Shinonome and Mina are assigned to go after #13 and #14, respectively. Shinomiya starts the neutralization by going against #15.

The epic fight between #15 and Shinomiya is about to take place, and this happens to be her biggest fight so far in order the eliminate the brutal creature; she definitely will have to acquire some help from somebody, more likely from Kafka. Provided the strength and ability of the other commanders, their victory over the monsters remains to be uncertain and unlikely.

This manga usually releases weekly on Thursdays. But after a break of a few weeks, Chapter 79 of Monster #8 is set to release on 2nd February 2023. In the epic action between #15 and Shinomiya, the blows and attacks will be displayed, and the final emerges victorious may be witnessed

Monster #8 Chapter 79 Where To Read

You may access Viz Media and Manga Plus to read Monster #8, chapter 79. Get this manga if you want to be taken to a whole different world where monsters are attacking, conflicts are happening, and you are eager to find out what happens next in the series. 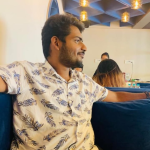