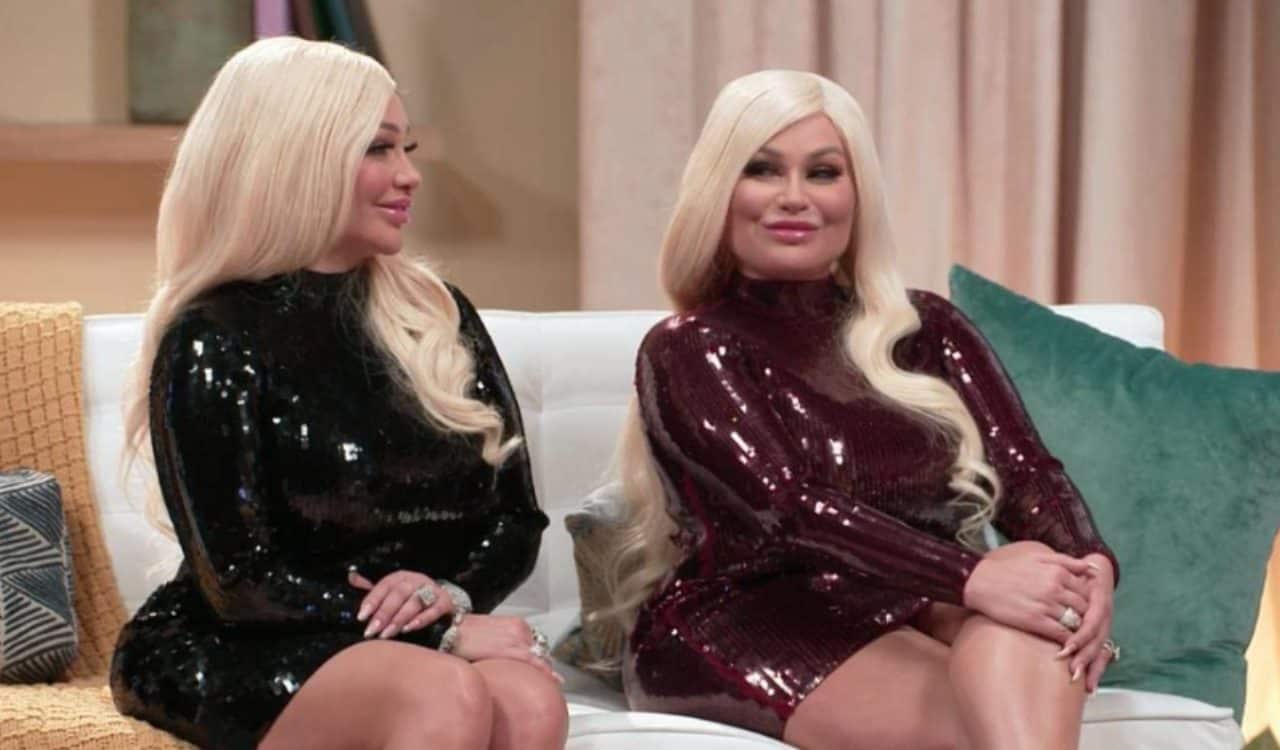 The Duo Returns With A New Season (Credits: TLC)

The Silva twins will be returning with an all-new season this week. TLC’s one-of-a-kind sisters were going through ups and downs in their life in the previous season when Darcey announced her breakup with Georgi and Stacey received the news that she won’t be able to be a mother.

Darcey & Stacey was seen for the first time on television on August 16th, 2020. It was a show that would follow the lives of twin sisters who were part of the 90 Day Fiancé show previously. With new relationships and new opportunities to look forward to, the sisters stick by each other’s side and try to make their dreams work.

TLC first announced the news of this show in the making on June 29th, 2020. It premiered a month later and managed to garner around 2 million views. Seeing the immense popularity of the show, new seasons were soon announced to be in the making. At first, we see the loves and lives of the twins, but the show now offers an insight into the thoughts and lives of other members of the Silva family and friends.

This season holds just as much drama and entertainment as the previous seasons, as the twins are looking forward to getting married. While Stacey is trying to convince Florian to get employed, Darcey is on her quest of finding a suitable man. 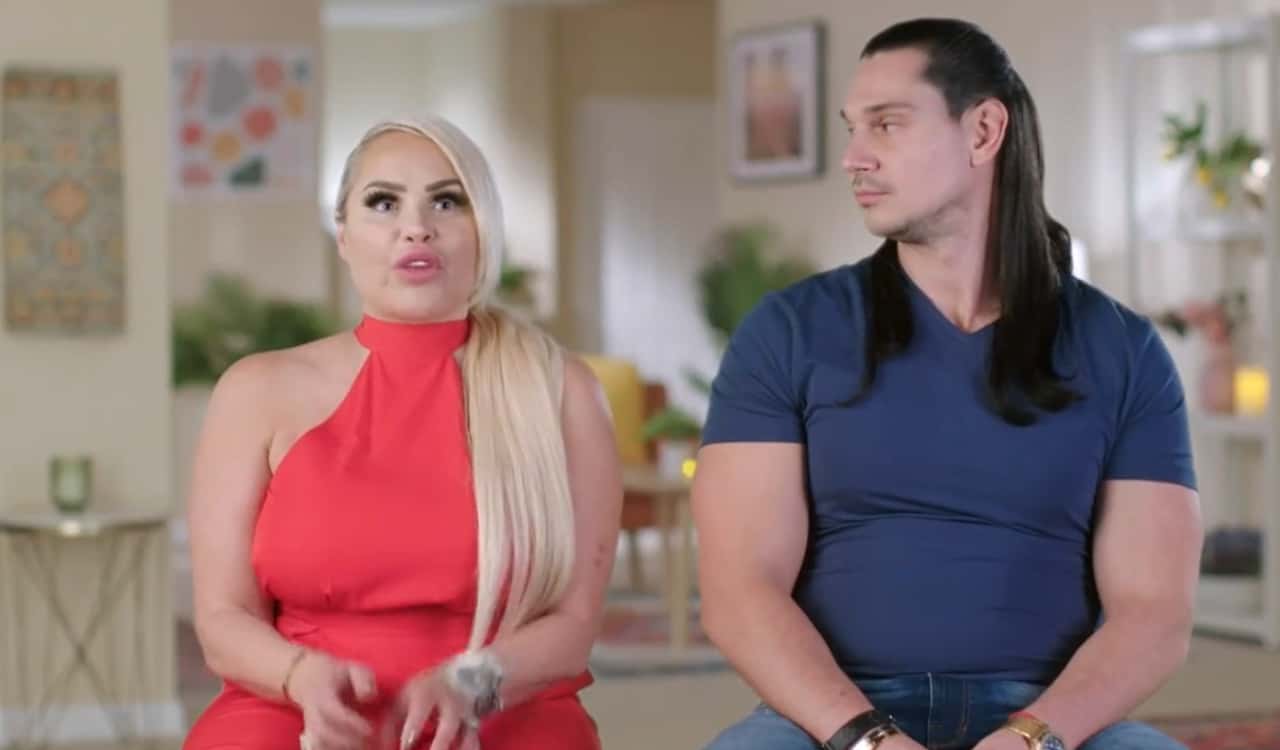 The previous season began airing on January 10th, 2022 and featured the things that happened when the twins returned from their trip to Turkey. Darcey and Stacey had decided to go overseas to get multiple surgeries done, and when Darcey was still there, she was informed that Georgi had been talking to her ex-boyfriend. This causes her to be mad at him and she breaks up immediately.

The first episode involves them returning to the states with a whole new look. They hang out with their daughters and family who are still getting used to this new version of them. Darcey informs that she’s been getting texts from Georgi, but she decides to stay strong and finally try and break the patterns. Eventually, Darcey wants closure on her relationship with Georgi, but she ends up falling back into the cycle once again. 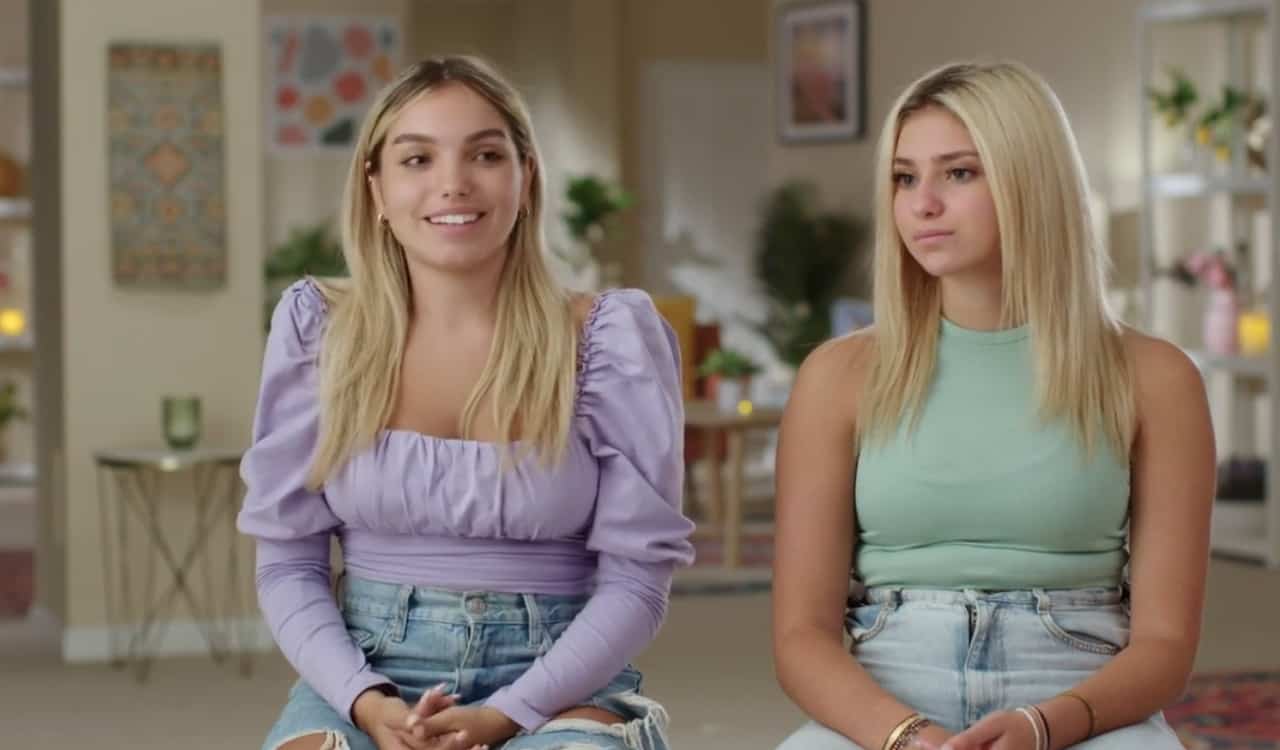 Having no choice, the couple takes up therapy, where Darcey learns a lot about Georgi. Stacey was now looking for something else to shift her focus to since she was heartbroken due to the doctor’s news that she couldn’t be a mom. The twins decide to work much harder on their brand, House Of Eleven. Both Darcey and Stacey ask their partners to start looking for jobs so that they could have a stable life.

The family celebrates Aniko’s Beauty Pageant win, where she has crowned Miss Photogenic Connecticut. Georgi shows up as well, and the news of him accompanying the family to Miami spreads. In Miami, the twins launch their new clothing line. They wanted to showcase their brand well and even hired good models for it.

Hopes of Darcey and Stacey having a twin wedding arise, but soon things between Georgi and Darcey go wrong. Stacey’s wedding is still in place but she wants her husband to start working so that they’ll be able to celebrate it the way they want. In the final episodes with the Tell Alls, Georgi talks to his partner’s exes. 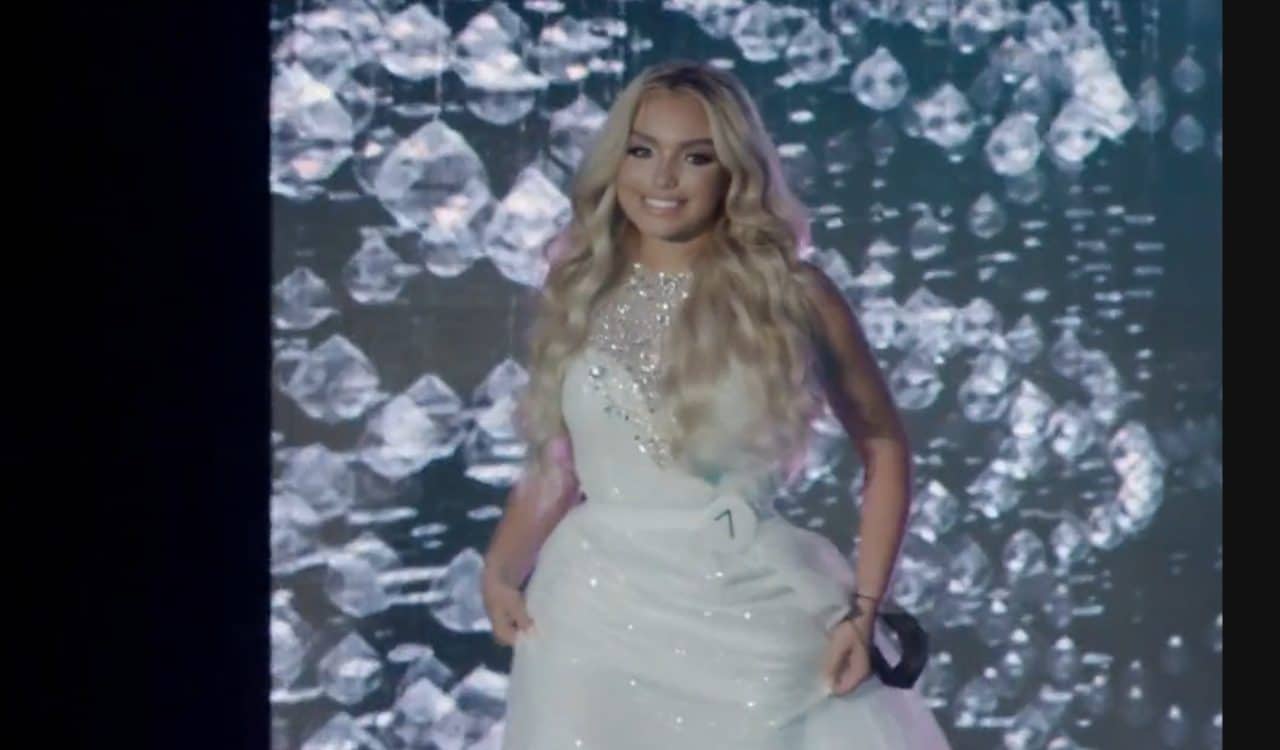 Darcey & Stacey Season 4 Episode 1 will start airing on January 23rd, 2023. New episodes of Darcey & Stacey will be released on Mondays, with a single episode having a run-time of 60-65 minutes.

From the trailer, it’s apparent that the new season will have much more drama not just in romantic relationships, but also between the sisters. Stacey prepares for her second marriage with Florian, as the previous one was overshadowed by COVID. She asks Florian to get a job so the wedding can go exactly the way they want it to.

Since Florian has no friends in Miami, he calls Georgi over to help him out. This causes a fight between Stacey and Darcey, one which seems to be much bigger than the others. Darcey also shows interest in finding new love, so her Ex showing up out of nowhere is bound to make her angry.

Darcey & Stacey Season 4: Where To Watch

The show will be aired by TLC, at around 8:00 pm ET and 7:00 pm CT. Episodes of Darcey & Stacey will also be available to stream on TLC Go, YouTube TV, and Discovery+. This reality series can be purchased as episodes or as a whole season through Amazon (UK, USA). Viewers from Australia can watch the show on Binge.