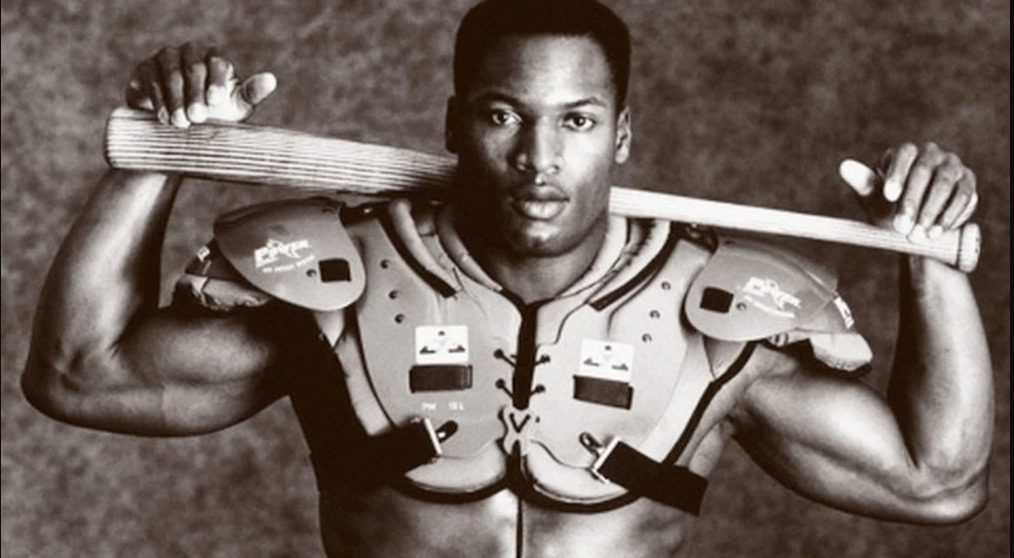 Bo Jackson is considered the greatest athlete by all. We are going to talk about Bo Jackson’s Net Worth in this article. He is one of the first people to make the brand Nike what it is today. Bo Jackson and Michael Jordan were the very first endorsers for the brand Nike. Born on 30th November 1962, he is a retired baseball and football player. He helped brands reach new heights in the 1980s and early 1990s. Bo Jackson is one of the most important and probably the most influential players of our times. He is a highly revered and dignified personality.

His earnings from baseball and football are a part of his empire. Apart from that, the player has various brand endorsements on his way, including the Nike deal. According to our sources, there are still some brands paying Bo Jackson, despite him retiring years from the game. The brands are still paying Bo, and one of the brands doing this is Nike. Bo Jackson has a million deal with the brand despite being out of the game for years. Without further ado, let’s get into the article and have a look at Bo Jackson’s Net Worth.

Bo Jackson faced some obstacles in the initial years of his career. He was wrongfully dismissed from his college sports team and classes because they wanted Bo to play football. He was always passionate about the sport baseball and wanted to make a career out of it. He finally pursued his dream sport and signed a contract to play baseball for Kansas City Royals. This was a key moment in his life as Bo Jackson’s net worth is now contributed majorly through this sport. 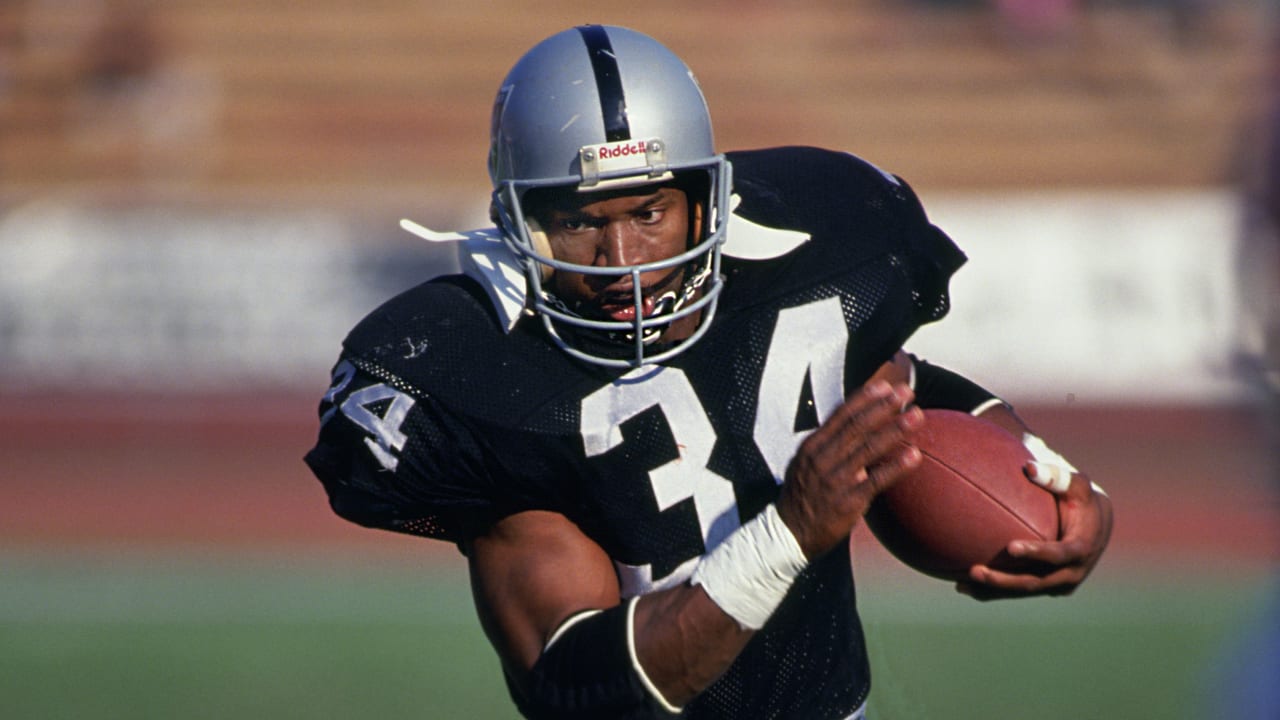 Also read: What Is Cameron Smith’s Net Worth? The Golfer’s Earnings

Nike gave the advertising campaign Bo Knows for the advertising of their shoes and products. The campaign was a huge hit and is still one of the most famous and popular campaigns to ever be made. The brand Nike was earning a total of $40 million per year with Bo’s campaign. These earnings must have meant huge for Bo Jackson’s Net worth too. The company is still paying Bo for that campaign to honor the legend and for taking the brand where it stands today. The bike corporation in Oregon has dedicated buildings for each athlete. Bo Jackson is one of the athletes to have a dedicated building at Nike. The brand also pays the player a total of $1 Million each year for the contributions he has made to the brand and its products.

And now, finally the moment you have all been waiting for. Looking back at the impressive career and earnings of the player, it can be safely said that the player has a huge empire. Bo Jackson’s net worth is about $25 Million.