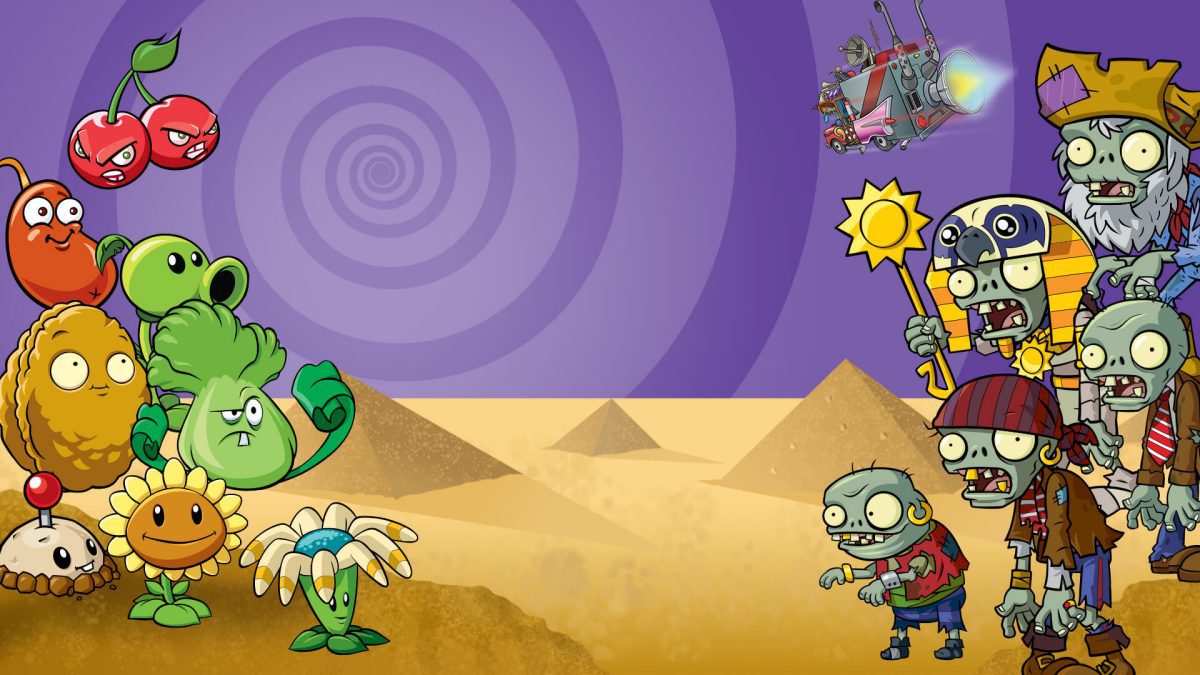 Plants vs. Zombies has a real story, and we are here to discuss it all with you. This tale has been published as a user blog but makes a lot of sense and provides the gamers an insight into the backstory of the game. As it is obvious that the game sees us using various sorts of plants that throw weapons at zombies in order to destroy them. Although, if you are a regular player, it is obvious that there must be something going on in the back of your head about whose house it is and where these new scientific plants have actually come from. Well, we are here to answer all the questions and kill you with doubts.

This tale shall begin with the adventures of Plants vs. Zombies. When the players enter the world, the citizens of this town tell them that the mental health of one of their residents is getting out of hand. The man in question is Dave. A theory suggests that it was Crazy Dave who combined his forces with those of Dr. Zomboss in order to create the Fog. This Fog shall be used later to produce more crops than usual and benefit the townfolk.

Although we do not see any new crop produce but zombies and it is obvious that their plan failed drastically later. Their experiment instead results in waking up the corpses of this town and turning them into zombies. Dr. Zomboss has modified the regenerative properties of the Fog. In order to save the place, Crazy Dave stepped in and modified the fog as well. He created plants as a defense mechanism against such zombies. This explains how the plants are able to shoot missiles in a projectile and kill zombies. 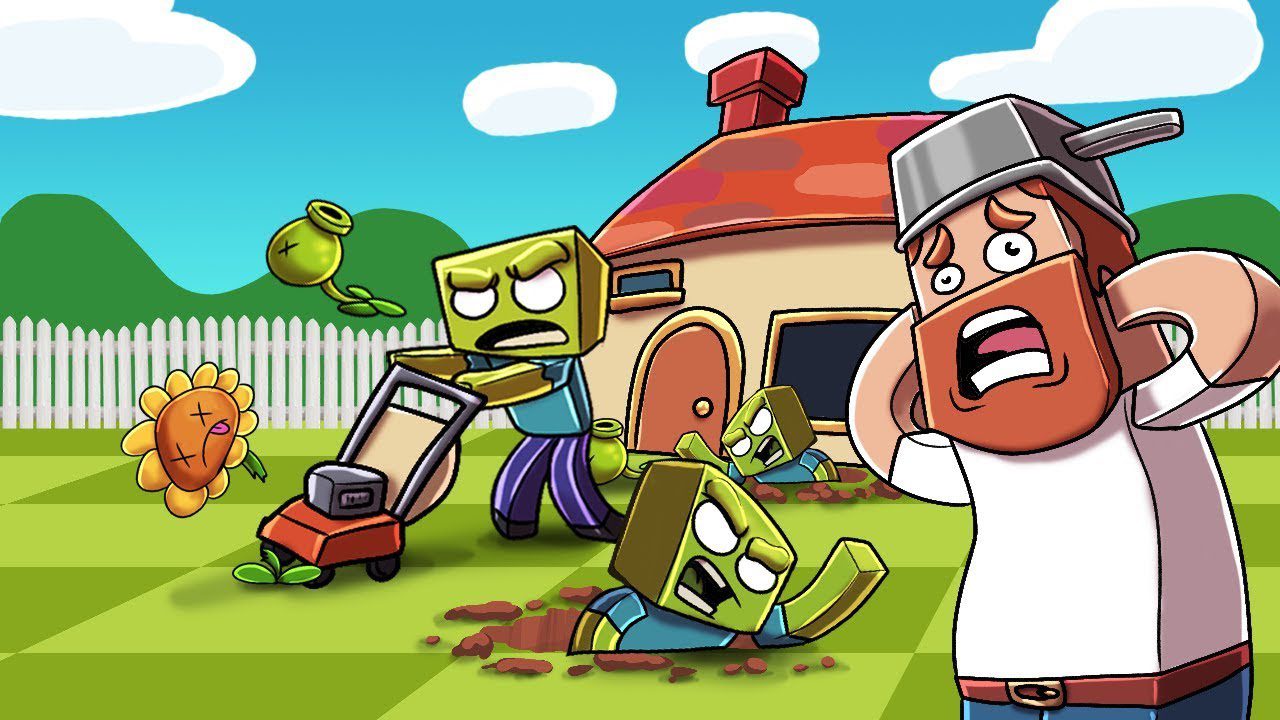 Crazy Dave from Plants vs. Zombies

The True Story of Plants vs. Zombies

Now, the question appears, who survived this zombie apocalypse ultimately. Turns out that Crazy Dave is the only person who has come through this attack. This has taken a toll on his mental health, given all the people that he once used to live amongst have died. On the other hand, not much is known about what happened to Dr. Zomboss. This was the entire story of Plants vs. Zombies original. Let us discuss the next one.

In Plants vs. Zombies 1, we see that the screen begins with purple fog. Yes, this is the same fog that we have seen previously in the original installment. Now that the fog has spread among the town, the zombies are emerging through it after getting their corpses modified. Later in the game, it is also revealed that the relationship between Crazy Dave and the Fog goes back in time.

Who is Crazy Dave?

He was even referred to as the Fog Man once. In this version of the game, the man seems to be pretty alone. He is also at a different location than the town we are playing this game at. Also, another fact that you shall know is that Crazy Dave is actually not crazy. He just seems to rename himself with that. I have no idea why he has done so, but it seems kinda dope.

Also, he is not crazy at all but, instead, the total opposite of what crazy is. He is a person who thinks very differently from the whole crowd. Dave is a genius who made a way to save the world and residents from the attack by no nuclear weapon but actual plants. Now, the question is, who teaches us the tutorial for the game in the first place. Not to break the obvious fact, but it is none other than Crazy Dave. He has made them and is now teaching the new residents (the player) how to survive in this town if they want to live at all.

In Plants vs. Zombies 2, the situation has changed quite a bit. Crazy Dave has come up with a whole new Time Machine. Penny is going with him on the mission. As the player meets with Crazy Dave in the beginning, they travel with him through time. Dr. Zomboss has created Penny. Despite the fact that he is the villain of this show, we are surely curious to know how he operates.