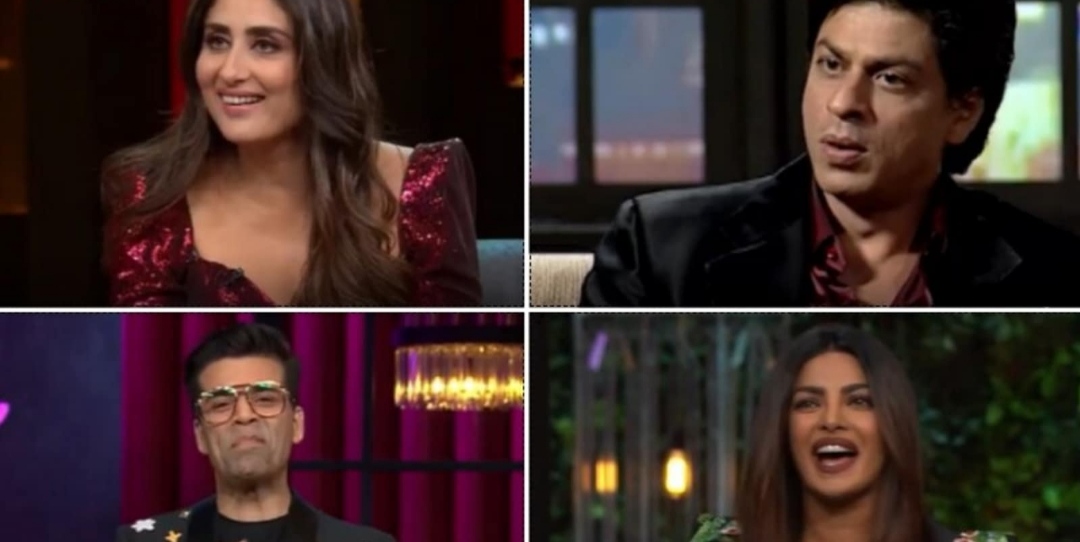 The top 10 funny moments in Koffee with Karan are covered in the article. Koffee With Karan is pretty popular for its controversial remark but the reality show is also well-known for its hilarious comments. Sometimes celebrities make such hilarious comments that they will be left your cheeks in pain. The success of the show is undoubtedly the host-director and producer, who can spill out the juiciest secrets of the guest on the couch.

Koffee with Karan is very entertaining and connects the fans with their favorite giving them a deeper look at their life. Every season has something special for their fans. However, here in the article, we will talk about the Top 10 funny moments in Koffee with Karan. Let’s have a look at some moments that brought a smile to the fan’s faces.

Also Read: Koffee With Karan Is Not Returning On TV But Here’s The Catch

On Koffee with Karan, the Kapoor kids, Kareena has Ranvir warm up the guest seat. Kareena called “Katrina Kaif” her sister-in-law and also that she will not mind getting intimate with her.

The sensational star Rakhi Sawant is well known for her bold comments. In an episode on Koffee With Karan, the actress’s comment on plastic surgery is one of the best funny moments from the show. She said, “Jo Cheezein Bhagwan Nahi Deta, vo Doctor De Deta hai.” (Doctor has the power to give you the things that God have not given you.)

In one of the episodes of Koffee with Karan, Karan asked Kareena, “What does she ask from PC.” She said, “I would like to ask her, from where did she get that accent.” When Priyanka appeared on the show later, she said, “From the same place where your boyfriend gets it from.” This is certainly one of the top funny moments in Koffee with Karan. 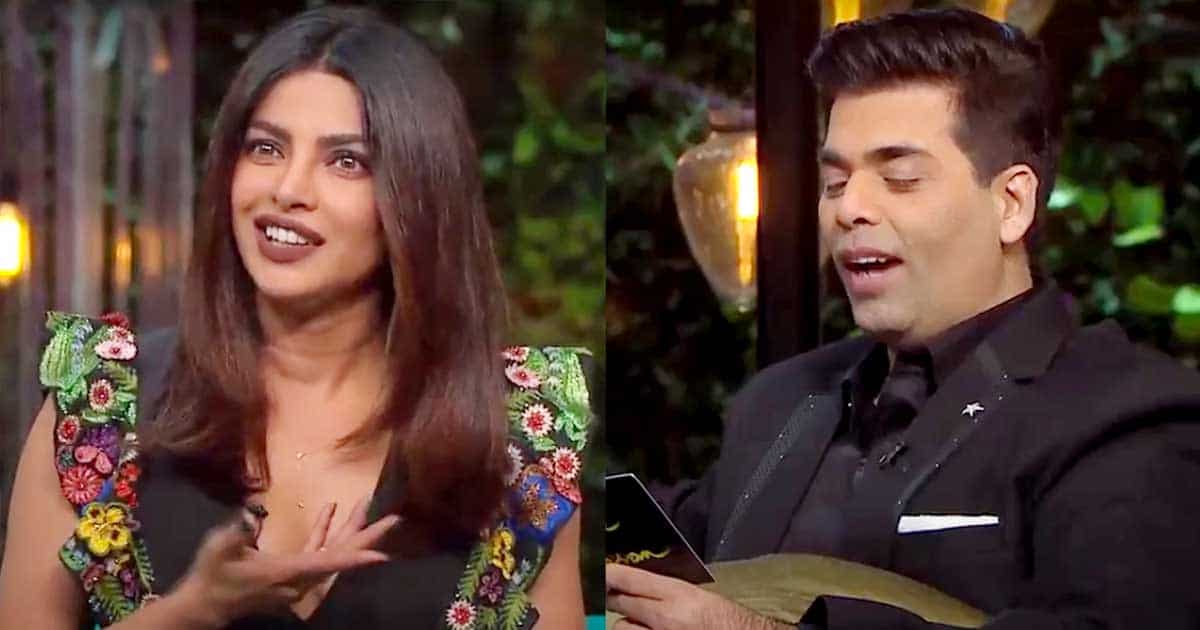 Alia Bhatt became the meme material after she could not answer the simple GK questions n Koffee with Karan. The actress was heavily trolled for low GK.

Karan Johar shared a childhood picture of Ranveer Singh with Akshay Kumar. Looking at the picture Ranveer said, “Forgets my haircut, just look at his chest hair.” To which Akshay replied, “I have as many hairs on my chest as you have on your head.” Both laughed their heart out on the couch. It is one of the top funny moments in Koffee with Karan. The full episode is very funny.

The next funny moment from the Koffee with Karan is when Amir Khan answered a most amazing question. When asked who will he save from Drowning, SRK, or Salman Khan? Amir said, “I will save Shahrukh as Bhai will never drown. ” 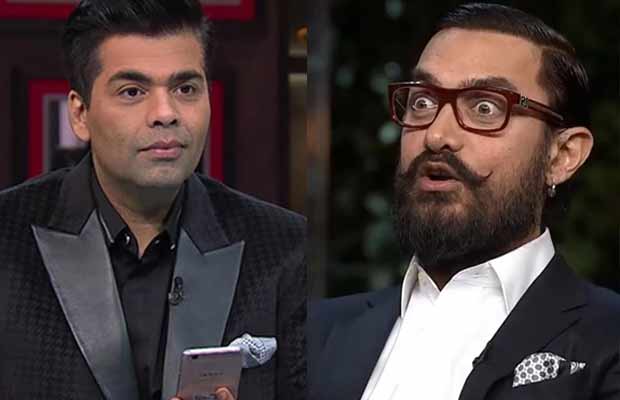 Kjo asked Ajay Devgn “Which actor from the current lot you will choose opposite Kajol.” Without taking much time, Ajay said, “As A son.” The comment was very hilarious and left everyone laughing hardly.

Ranbir Kapoor and Ranveer Singh were in the guest seat while they were talking about “P**n.” Ranbir said, “P**n is unhealthy as it is too dark and Violent.” Ranveer’s reply makes the fan laugh very hard. He said, “you are watching the wrong kind of P**n.”

In one of the episodes of Koffee with Karan, Shahrukh Khan recites the nursery rhyme in Arnab Goswami’s style. It is one of the top 10 funny moments from Koffee With Karan.

Sara Ali Khan appeared on Koffee with Karan with her father Saif Ali Khan. The actress is known for her bold comments and she is not at all shy about talking about her life. At Koffee when the three of them were discussing Sara’s crush and dating life.