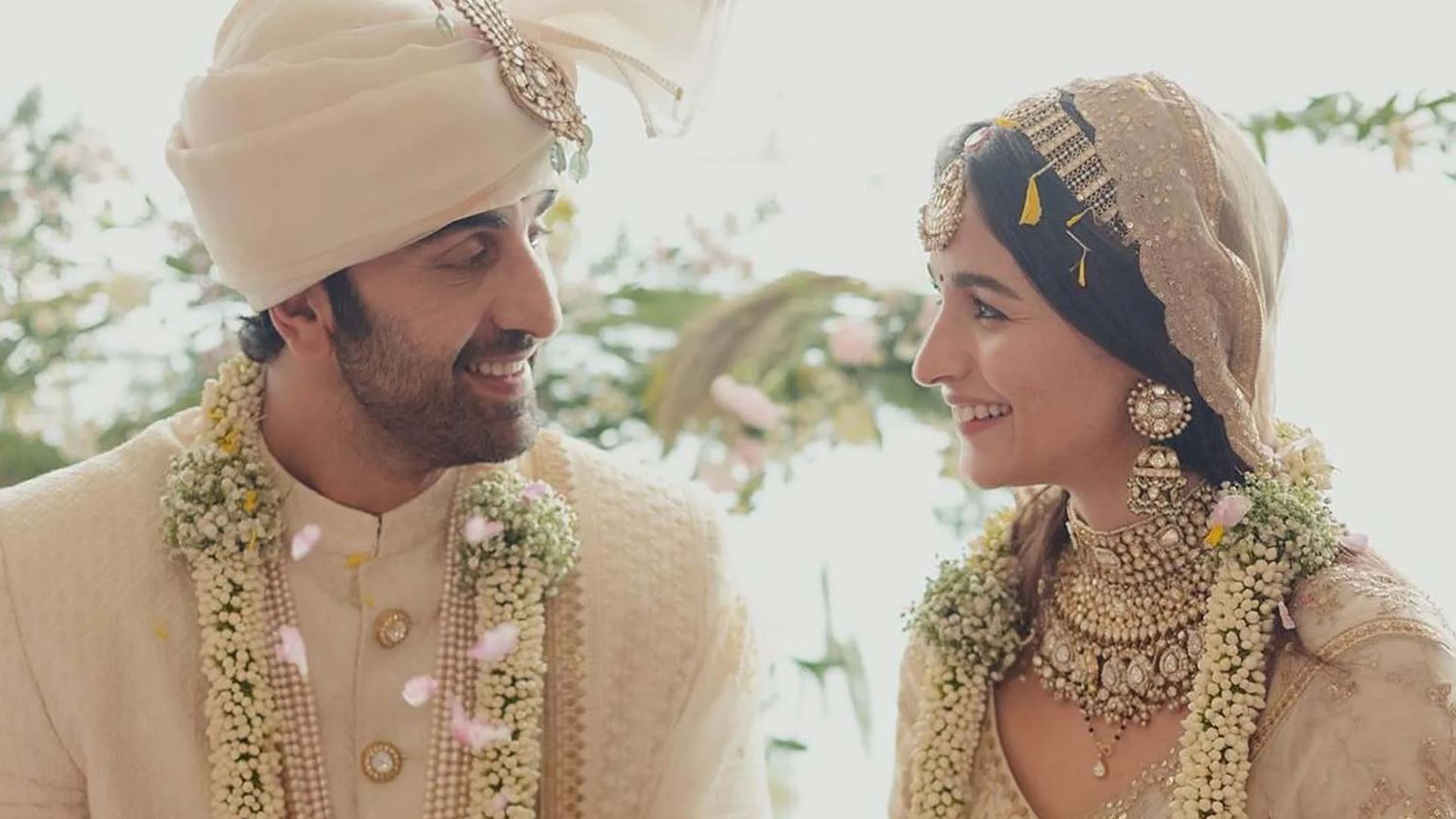 The Bollywood diva Alia Bhatt announced her pregnancy on 27 June via an Instagram post. Alia shared a picture of her undergoing sonography along with her husband, Ranbir Kapoor. The couple tied the knot in April 2022. Reportedly, the couple is going to welcome their first child in November this year.

The sweet surprise from their favorite couple made the day of her fans. Alia captioned the beautiful picture, “Our Baby…coming soon.” She shared a series of two pictures. In the first, Alia was seen undergoing sonography, while in the other, she posted a Lion family.

Alia and Ranbir have been in the headlines for quite some time. The couple met on the set of Brahmastra while shooting together. They fall in love and finally tied the knot. This year seems very special for the couple as they tied the knot, and recently Alia is set to make her Hollywood debut. 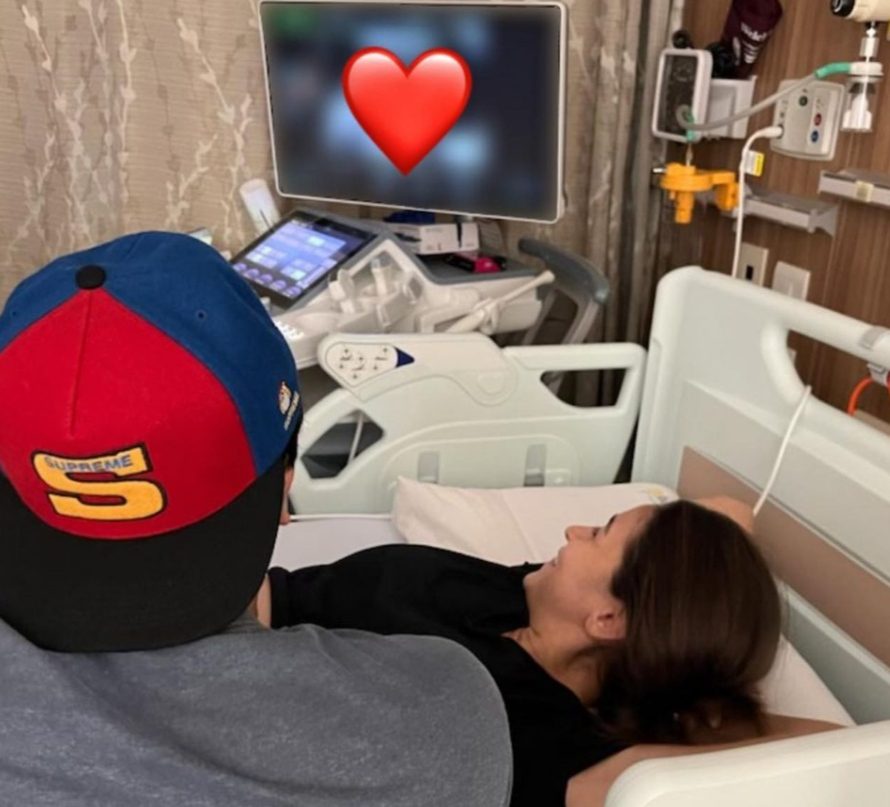 Alia And Ranbir Got Married In April 2022

After dating for a while, Alia Bhatt tied the nuptial knot with Ranbir on 14 April 2022. It was an intimate wedding attended by their close family and friends. Fans were still not over with their wedding fever when she announced her pregnancy.

Alia is dating Ranbir for the last five years. They started dating in 2017.  The actress posted a beautiful snap of them celebrating the festivity last year on Diwali. Ranbir, who is considered to be the playboy of Bollywood has finally fallen in love and settled with a beautiful girl. He had previously dated the Bollywood beauty Deepika Padukone and Katrina Kaif. However, none of his relationships lasts for long.

He finally married Alia, and the couple is all set to embrace parenthood. Comments are flooding the internet congratulating them. Alia’s mother, Soni Razdan, congratulated her daughter, saying, “Congratulations, Mama and Papa lion.” Ranbir’s sister Ridhima also expressed her excitement for the baby. Priyanka Chopra also congratulated the couple for starting a new chapter of life. Nonetheless, some fans even asked her in the comments section, “Is she pregnant, or is it a new strategy to promote her movie Brahmastra.” For the unversed, Alia and Ranbir are starring together in their upcoming movie Brahmastra.