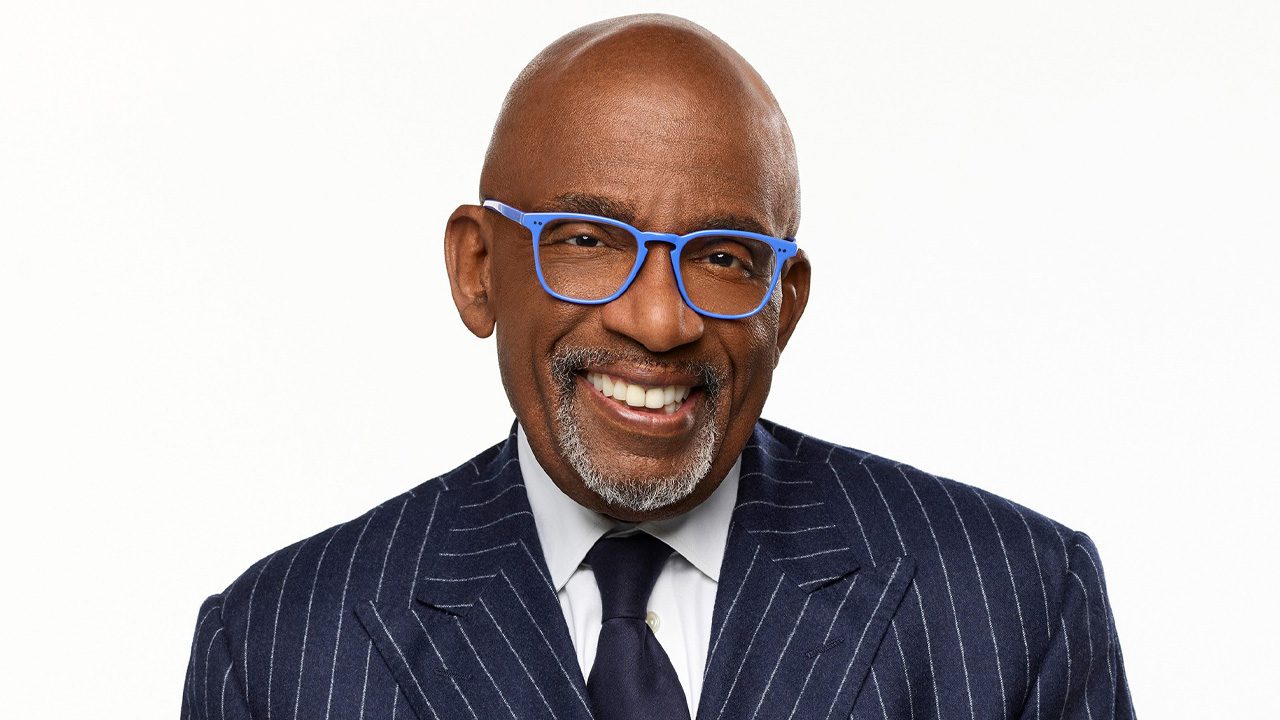 Where Is Al Roker On The Today Show?

The Today Show has started yet again on NBC, but we do not see our all-time favorite Al Roker on the same. Thus, we decided to break down the mystery of why is he not on the show and when we can expect him back on stage. Al Roker, or Albert Lincoln Roker Junior, is a weather presenter who is basically loved by all the people who watch The Today Show every day.

He has served as a journalist as well as a television personality in his career. Currently, he is working as a weather anchor on the Today Show on NBC. Occasionally, fans also see him hosting the 3rd Hour Today along with colleagues.

The man has a variety of accolades under his belt. Back in 2014, he set the Guinness World Record by reporting for more than 34 hours continuously. Later in 2018, Al Roker was honored by the NBC Today show for being a part of their crew for more than 40 years. Although, he is not around on the screen for a while now, and fans are curious to know the reason behind the same.

As for the usual sports section, we see Savannah Guthrie as well as Hoda Kotb back on the screen. Well, the only person who is missing right now is our favorite weatherman, Al Roker. For the past few weeks, he has not made an appearance on the weather section, and fans would like to know what is the reason behind the same.

As per the reports about the TV personality, he is currently in the middle of huge changes to his home. This is why Al Roker decided to take some time off from work and spend it with his family. 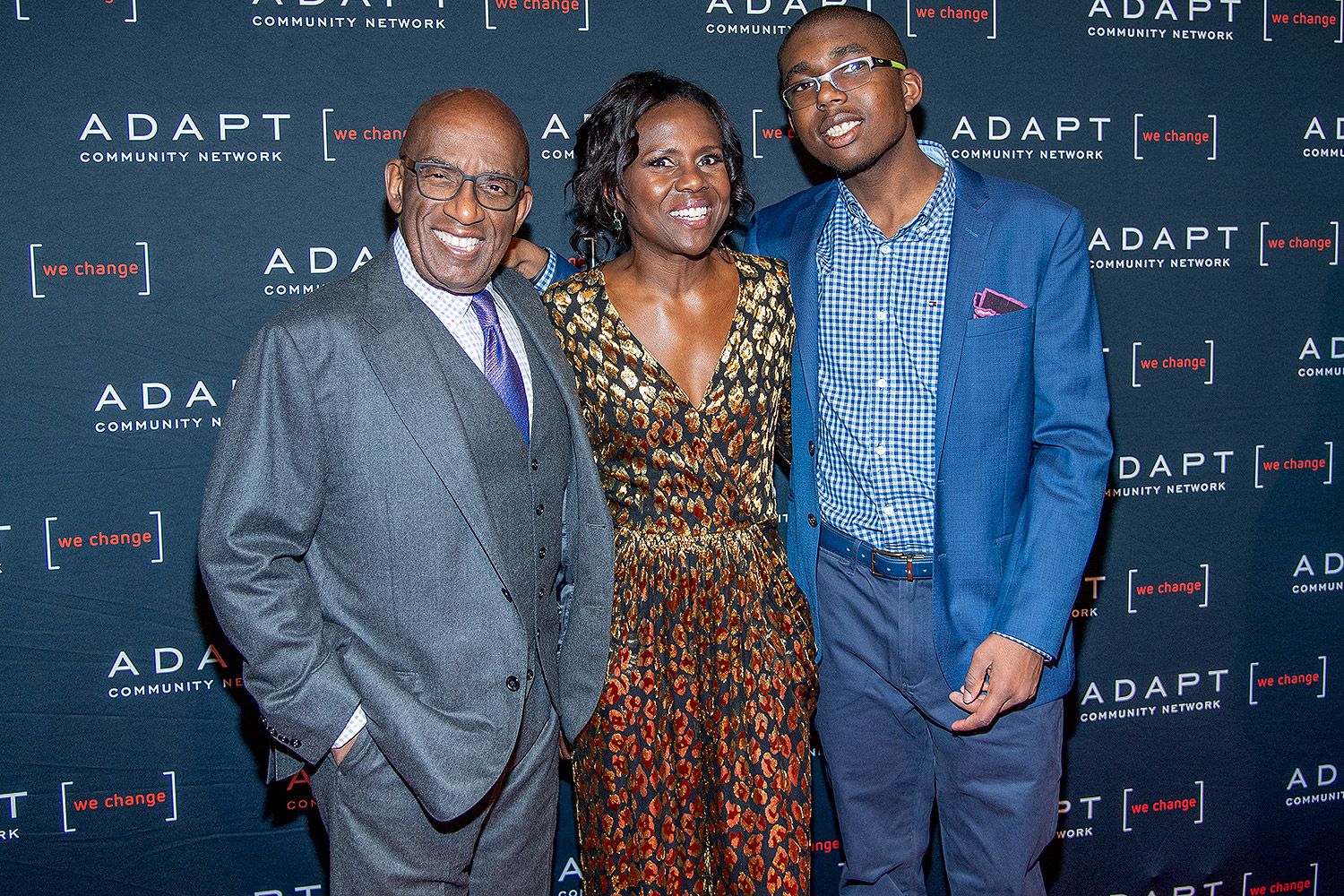 Al Roker with his family

Also Read: Where Is The Old Man And The Sea Filmed?

What is Al Roker Busy With?

As per the reports, these “huge” changes include his son, Nick Roker, finally leaving for college. This is a big step for any parent to take in, and thus, Al Roker and his wife Deborah Roberts have decided to be with each other and support each other’s emotions.

The two were quite sentimental after they dropped their son, who is currently 19 years of age, at University to start his life. They dwelled upon how much their kid had finally grown. This is what inspired the couple to have some adventures in their home now that their house is just an empty nest.

Al Roker and Deborah have set on a trip to Europe and are having insane adventures at the same. Al Roker also took to Instagram to share some pictures with his son as they left him off for school in their car. He captioned the picture by saying that this huge step is now happening in their lives, and they are finally taking their last one to college.

Absolutely dazzled by and grateful to be aboard The Orient Express. What a great idea brought to life by my sweet guy ⁦@alroker⁩ pic.twitter.com/yCMNcFQiT2

When Will Al Roker Be Back on Today Show?

After this, in a frenzy of Instagram posts, Al also talked about his trip to Europe, where he is spending time with his wife, Deborah. The two have even boarded the Venice Simplon Orient Express, which has given them a taste of the most luxurious fashion in Europe.

They are traveling to the lesser-known parts of the continents through a train ride. They boarded the train from Istanbul. Al and Deborah shared images from their journey to Turkey as well as Hungary. They even stopped to pay Budapest a visit on their way.

All this while, Debora’s Instagram is beaming as well. She looks quite happy to be spending time with her man as the trip also includes the Labor Day Long Weekend. She mentioned how much the day meant for them. As she shared a picture of them boarding the Orient Express, Debora captioned the picture saying that they were hopping on some old-world travel and understanding the glamor of the Orient Express.

Now, coming back to the main question of when can we expect Al Roker to return on the Today Show for NBC? At this point, the weather reporter has shared no such news about the same. Although, we are hoping that as soon as he finishes his trip from Europe, we can expect him to return on the screen and tell us our daily weather again.

Also Read: What Episode Does Mollymauk Die In Critical Role?