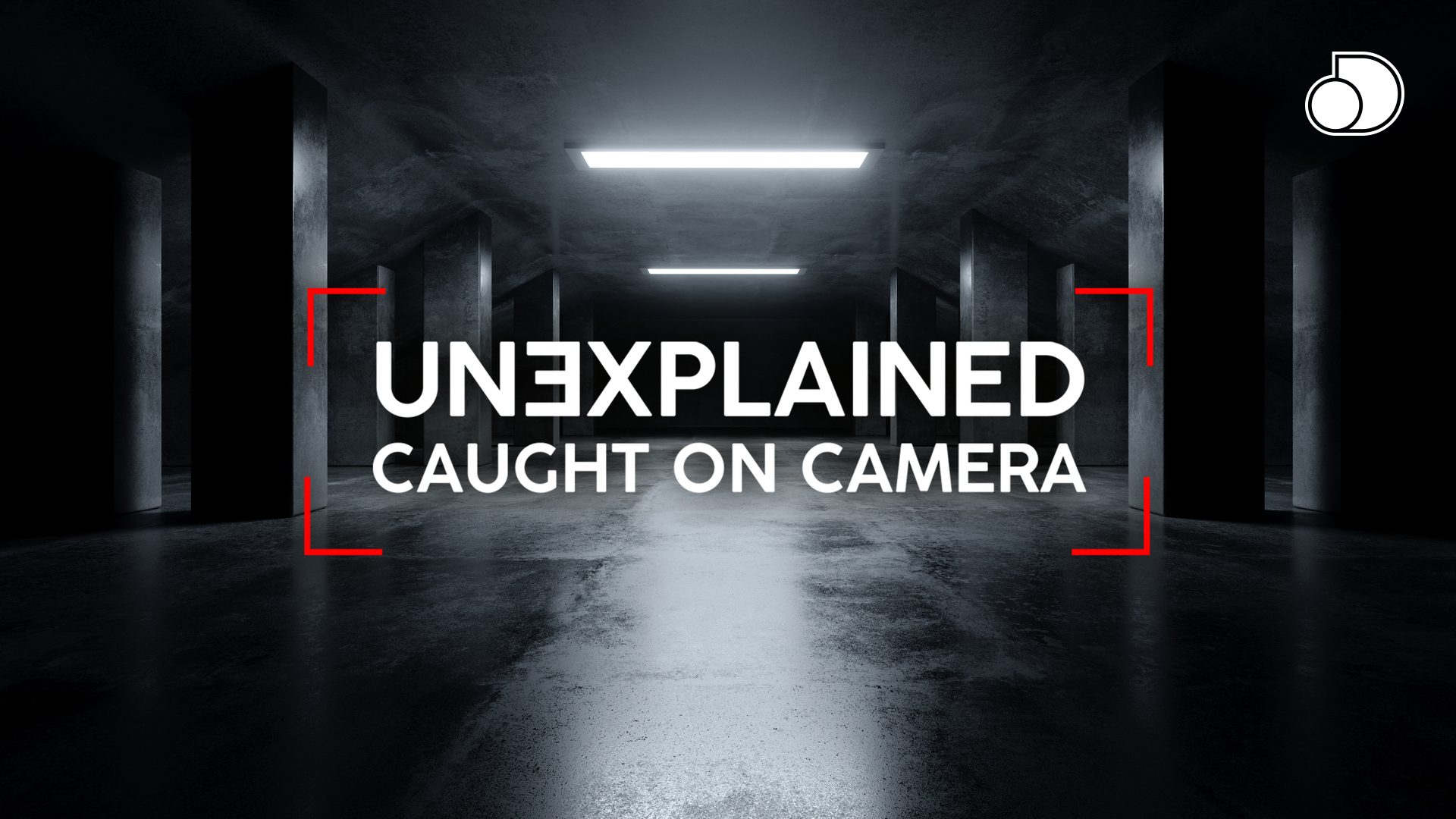 Unexplained Caught on Camera Season 3 Episode 2 release date is what fans are looking forward to, and thus, we have wrapped up all the information about the same. This is a documentary TV series that throws light on the clips that has something unusual about it. As from the title of the show, you guys might have already understood that the series throws light on those events which were surely recorded but never got explained.

These videos can either be terrifying or curious. The documentary episodes feature an interview first with the person who actually caught the clips on camera. Later, we see the camera focusing on the analysis provided by the experts as they explain a huge backstory behind such an incident to take place. Even though some of these videos get an explanation, most of them, to this date, are just a floating cloud of curiosity. Well, coming back to the start of the third season of the show, let us understand what the previous episode was all about.

Unexplained Caught on Camera Season 3 Episode 1 is titled Secretroom and The House of Slaughter. In this episode, we saw the focus laid on a room that was discovered by Zack. This man has come across the four enclosed walls, which are the most deadly a person can step their feet in. On the other hand, the camera focuses on an explorer. He divides to spend a night in the house of horrors. 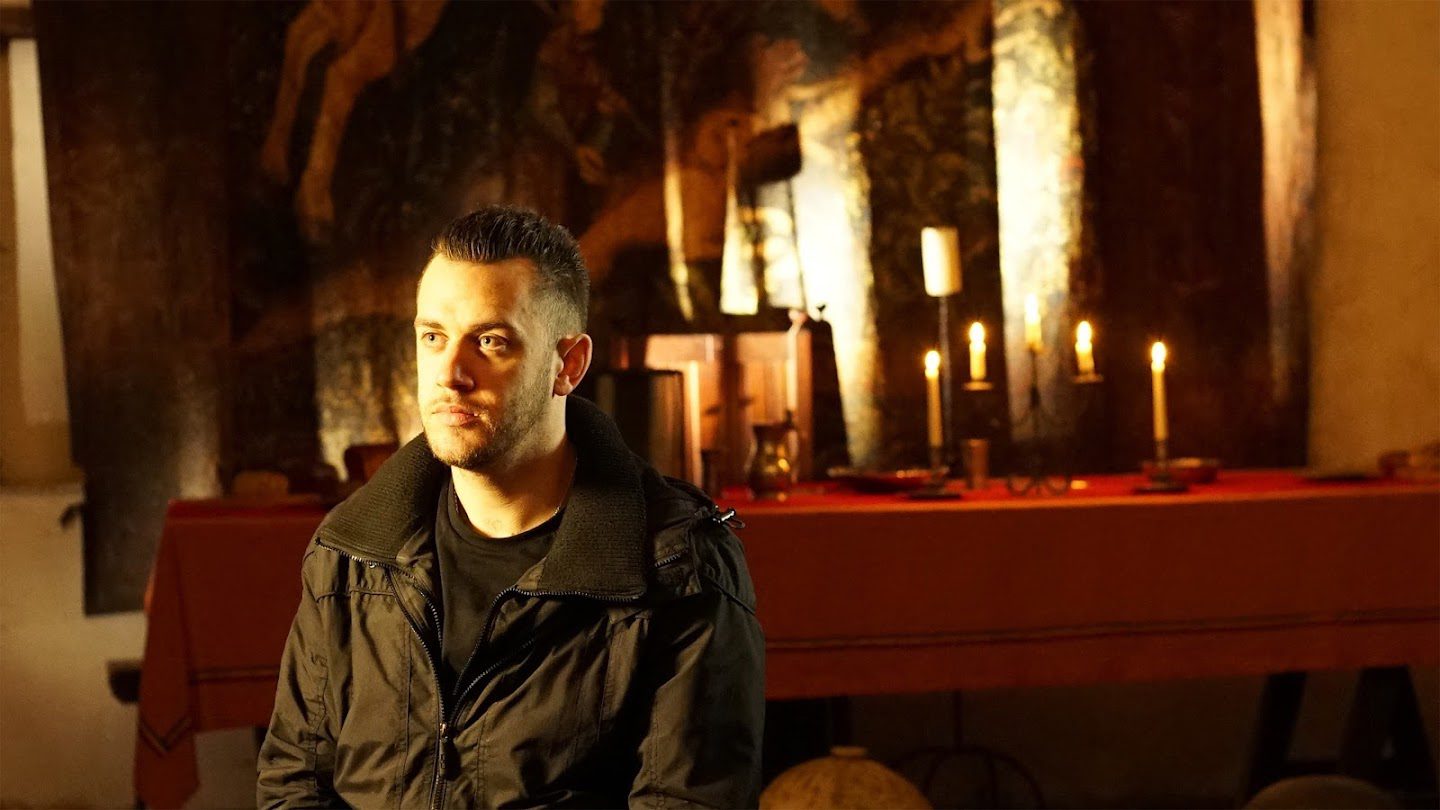 A still from Unexplained Caught On Camera Season 3

By the end of the episode, the episode then narrates the story of two best friends who have now come to dig up more than what they initially set out for. This duo just wanted to find out more about the witches’ mystery but ended up getting spun around in a ladder once owned by a witch that also has a sinister spell upon it. Well, this was everything with the recap of the series, and let us now dive into what the future of the show might hold up for us.

Unexplained Caught on Camera Season 3 Episode 2 release date is on the 15th of September 2022. The episode is titled Possessive Attachment and The Girl In The Pub. It is supposed to drop out on the Discovery Channel. New episodes are released every week on Thursdays, and thus, you can mark your calendars for the same.

How to Watch Unexplained Caught on Camera Season 3 Episode 2

Unexplained Caught on Camera Season 3 Episode 2 can be watched through the Discovery Channel on the date that we have mentioned above. Other than that, new episodes also drop out on the official website of Discovery called Discovery Plus. Fans will need valid user login credentials in order to access the latest episodes through the platform. The last but not least, the latest entries can also be streamed after they are rented or bought from various demand services. This can be done from the platforms such as Amazon Prime Video or Apple iTunes.

Unexplained Caught on Camera Season 3 Episode 2 is titled Possessive Attachment and The Girl in the Pub. In this episode, we shall witness the start of a couple. They are dealing with an obsessive attachment and are concerned about the same. Given the fact that they are pregnant with a son, it is making it even hard for them to deal with the issue.

Then the second case of the episode will throw light on two explorers. They have finally made contact with the spirit of a young girl. The last case which this episode shall handle will be of an amazing capture of an elderly woman. Although, this hunt was not what the two mediums had in mind, and this frightened them a lot.

Also Read: The Disappearance of Barbara Bolick: What Is The Truth?