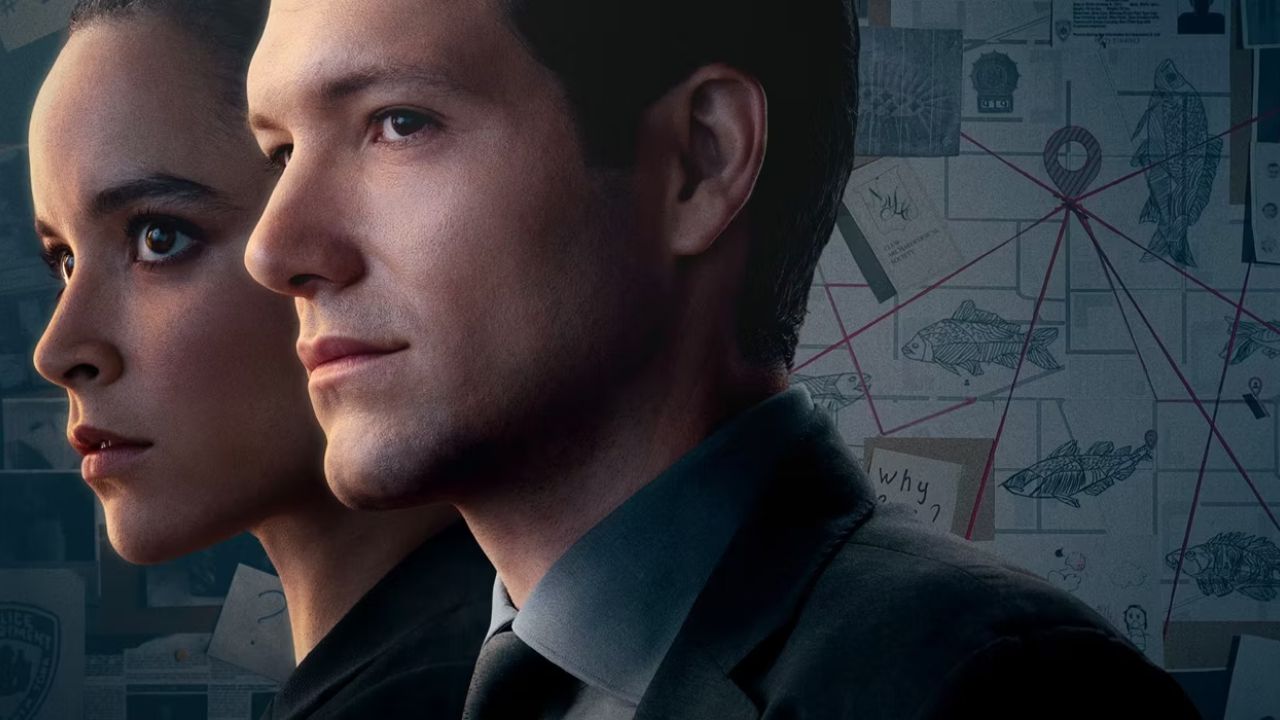 Soon, “The Calling” is set to premiere. However, in this article, we will see where and how you can watch The Calling episodes online. The Missing File, the first book in D.A. Mishani’s Avraham Avraham-focused series, served as the inspiration for The Calling. Detective Avraham Avraham works for the New York Police Department. Avi and Janine embark on two main cases in season one of The Calling. The first concerns a missing kid and the lies that surface among his family, neighbors, and the city.

The second instance involves a possible terrorist attack at a daycare facility. Until one research causes him to reconsider his ideas, he frequently uses faith to guide his search for the truth. He finds it beneficial to understand the internal narratives of the culprits and the overall crime. Avi is a deeply intriguing, captivating, and spiritual detective, unlike any other character you have met.

Every single character in this series will always be a suspect. The truth will not be caught that easily. Eight 60-minute episodes make up The Calling Season 1. The show will be so much entertaining, and you can expect even more excitement when you see some of your favorite actors. So, without any further ado, let us check out how to watch The Calling episodes online so that none of you miss this show. 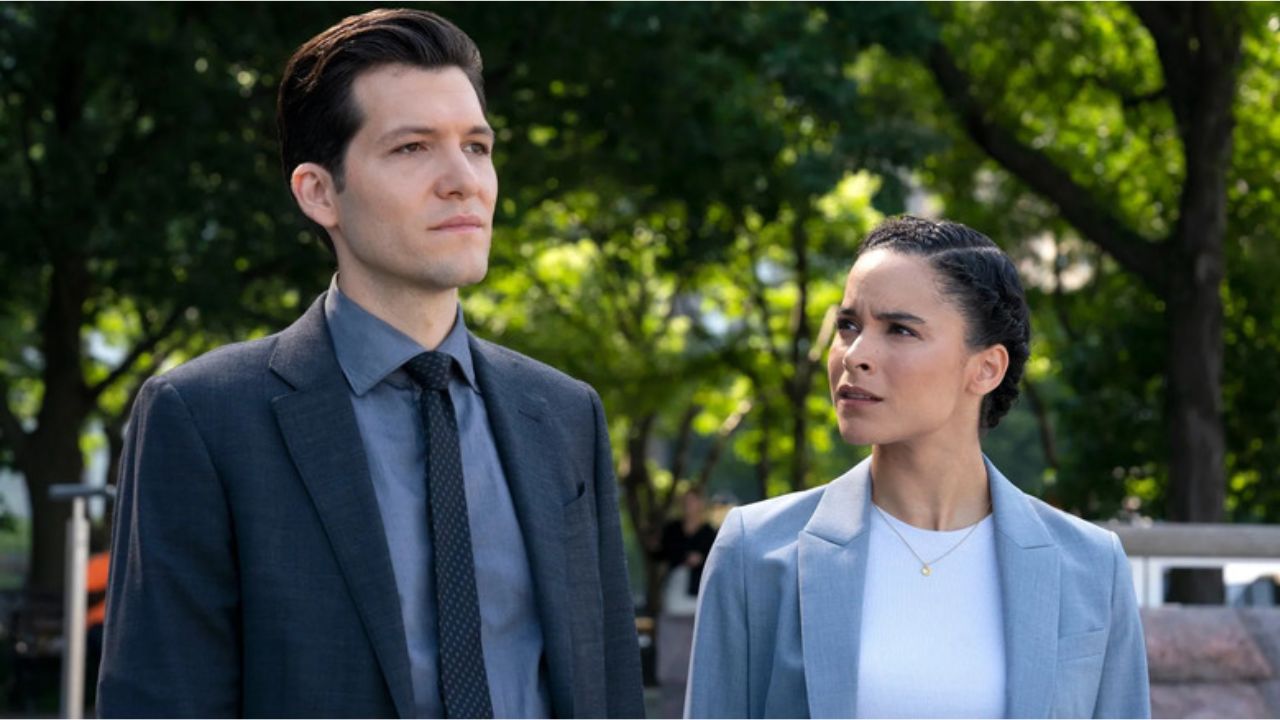 The series is especially interesting because of its cast. Despite moving from Tel Aviv to the streets of New York, the Avraham Avraham character retains some of his roots since actor Jeff Wilbusch will play him in the show. Captain Kathleen Davies, played by Karen Robinson, joins the cast of The Calling. Juliana Canfield as Janine Harris and Michael Mosley as Detective Earl Malzone make up the remaining members of the main cast. Juliana has high aspirations and is driven to excel as the NYPD’s top investigator. 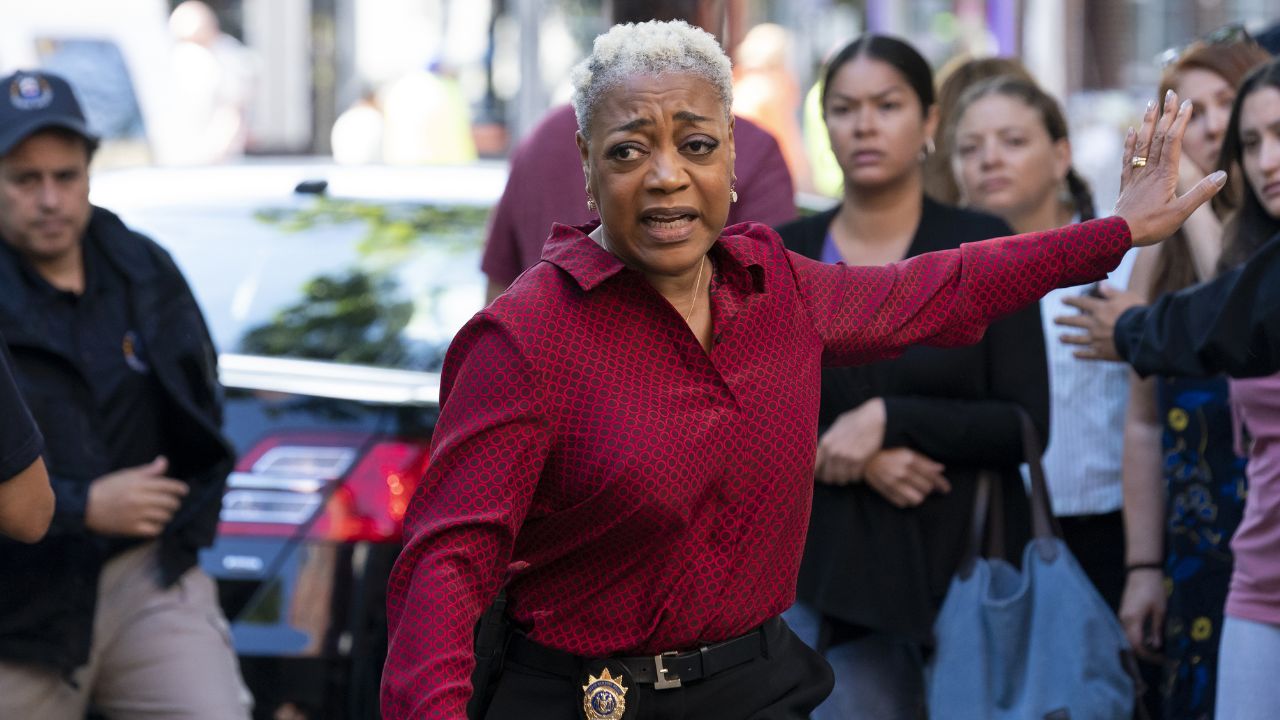 There are only a few days left until the release of the premiere of this very amazing new tv show, “The Calling Season 1,” on your television screens. The Calling Season 1 is set to premiere in the US on Thursday, November 10, 2022, at midnight on Peacock. Each episode is roughly 60 minutes long. The series only scratches the surface of the case’s many loops and twists, which experienced NYPD detective Avraham must navigate. Continue reading the section to learn how and where to watch the premiere episode.

How To Watch The Calling Episodes Online?

On November 10, 2022, at 12:00 a.m. ET, The Calling will be available on Peacock. Since The Calling is a Peacock exclusive, US fans who wish to see it must sign up for the streaming service. Both the ad-supported and ad-free versions of Peacock Premium are readily available for purchase. The streamer releases all eight episodes in one day to draw viewers into the new crime drama.

For a premium account, Peacock provides a subscription that costs $4.99 per month or $49.99 yearly. Peacock is available on Sky TV in the UK, although it is currently unknown whether or not UK audiences will be able to watch the show. We’ll keep you informed. Below is the trailer for The Calling, have a look.

That covers everything you need to know about how you can watch The Calling episodes online, including when it will release and what to expect from this very new show on Peacock. You wouldn’t want to miss The Calling, which is undoubtedly going to be among the greatest shows you will watch this year. Thus, get ready to witness one more amazing show very soon. Keep monitoring this website for updates and new content. Stay tuned!